Phantom violations are no joke. In this case, though, we’re finding it hard to contain our laughter. The scenario is just that comical.

A motorist trying to renew his driver’s license was surprised to learn that he had been tagged for not wearing a helmet while riding in Iloilo. The problem? He has never set foot inside the province and he doesn’t know how to ride a motorcycle.

Yikes. He reached out to the Land Transportation Office’s (LTO) Iloilo office to clear things up, but was told they could not address the problem at the moment because they had no electricity. He followed up again not long afterward, but was told the office’s system was offline. After reaching out one more time, LTO personnel told him that they still had to meet to discuss the issue.

Eventually, Salvador visited the LTO’s Law Enforcement Service to try to sort things out. According to the department’s deputy director Roberto Valera, it’s possible that someone presented a fake driver’s license which led to Salvador being wrongly tagged.

From here, the LTO will conduct an investigation and pursue whoever presented the fake driver’s license that resulted in this mess. Tell us, what would you do if you were in Salvador’s situation? 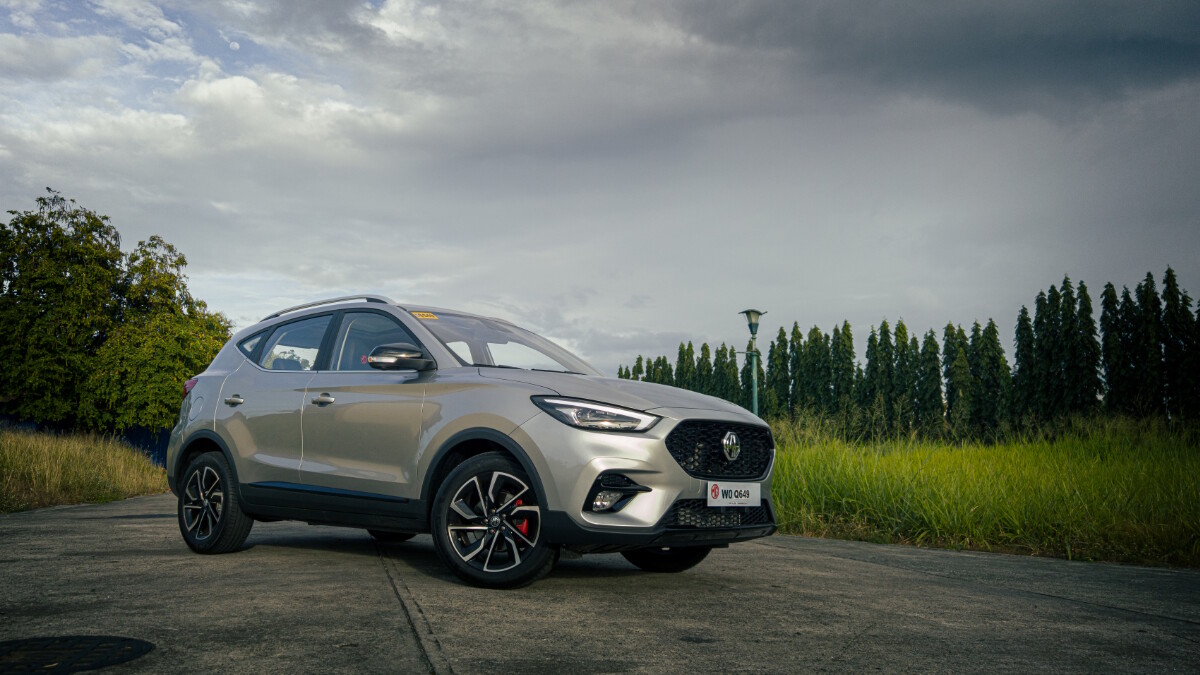