These are some important announcements you might have missed
by TopGear.com.ph | Nov 17, 2019

“Lately, we’ve heard tollway authorities apologizing for and justifying the monstrous traffic congestion caused by the never-ending construction work on their facilities. It’s a bitter pill we have to swallow.

“But there are some efforts being undertaken by these operators to ease the congestion now that Christmastime is fast approaching, and here’s the latest: The Skyway O&M Corporation (Autosweep RFID) and the Metro Pacific Tollways Corporation (Easytrip RFID) are waiving all the requirements for RFID applications for owners of both cars and motorcycles.

“And we mean all requirements. No need to show your driver’s license as well as photocopies of your vehicle registration, deed of sale, and so on. The new process also spares motorists from filling out lenghty application forms.”

“A significant increase to the country’s road user tax, also referred to as the motor vehicle user’s charge (MVUC), is looking likelier than ever after the House of Representatives committee on ways and means approved a 90% increase to the current rates.

“According to a report by the Philippine Star, the hike would be staggered at a 30% increase per year leading up to 2022. Initially, panel chairman Representative Joey Salceda and the Department of Finance (DOF) proposed a 100% increase beginning with a 70% MVUC jump in 2020, but this was amended by Baguio Representative Mark Go.

“If the original proposal kicked into effect, the MVUC for cars up to 1,600kg would have jumped up from P1,600 to P2,720 in 2020, not including the Land Transportation Office’s (LTO) registration fee. The approved version will see the MVUC increase to P2,080 instead.”

“Motorists and commuters aren’t the only people dreading the traffic during the upcoming Southeast Asian (SEA) Games. The Metropolitan Manila Development Authority (MMDA) has got its hands full as well.

“Just a couple of weeks ago, the agency already released a traffic advisory regarding which areas will be most congested when the games begin. It has also announced that a ‘stop-and-go’ scheme will be observed to ensure that delegates and guests will arrive at all their respective destinations on time.

“Now, the MMDA plans to conduct a simulation to see how this planned scheme will play out in real-life traffic situations. It announced via Facebook that a dry run will occur tomorrow, November 14, from 2pm to 4pm.” 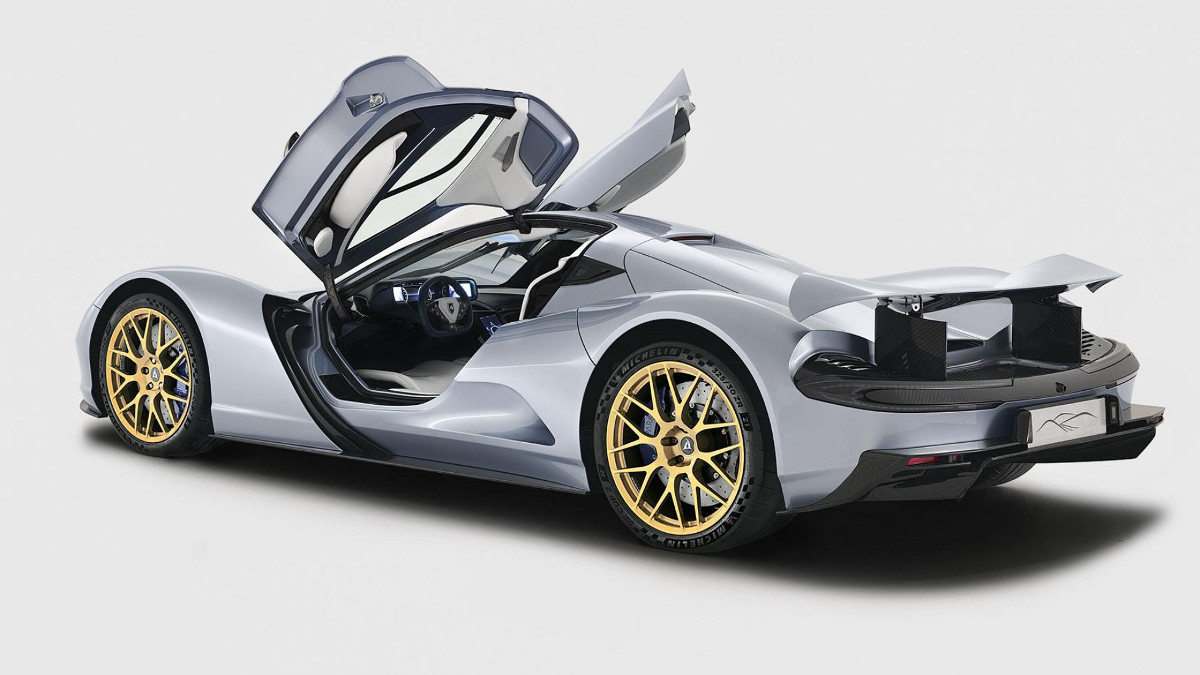 The 2,000+hp Aspark Owl hypercar wants to set a new ’Ring record
View other articles about:
Read the Story →
This article originally appeared on Topgear.com. Minor edits have been made by the TopGear.com.ph editors.
Share:
Retake this Poll
Quiz Results
Share:
Take this Quiz Again
TGP Rating:
/20