Senator pushes for telecommuting in light of recent transport mishaps

“The past couple of weeks have been jarring for motorists and commuters, to say the least. First, it was SLEX carmageddon that made headlines. Following that, the MRT-3, LRT-1, and LRT-2 lines experienced mishaps in the same week—the LRT-2 incident being the biggest.

“As traffic continues to worsen and mass transport systems remain subpar, we have to look for more viable alternatives to mitigate the consequences of the current crises. This is what Senator Joel Villanueva emphasized in his recent statement, saying that working from home could be a possible solution to maintaining employee productivity amid the traffic and transport problems.”

“The ongoing Phase 1 of the Skyway Extension Project has been the talk of the South the past couple of weeks, largely due to the congestion the construction has caused. We’re sure you’ve seen all the uproar on social media, but in case you missed it, you can read more about it here.

“With the completion of the phase targeted for December 2020, it might feel like the nightmare has no end in sight, despite the Skyway O&M Corp. (SOMCO) promising it will ease up by November this year. Now, the company behind the development has released this video, which shows what the completed project is expected to look like.  Watch it through this link.”

“In a previous story, we made a brief mention of the imminent traffic works to be made near and along the South Luzon Expressway (SLEX) to address the current traffic situation. Fortunately, we now have more details regarding that.

“First, motorists are advised that the Alabang northbound entry toll plaza will be relocated further north of the tollway to help decongest the bottleneck along the Alabang Viaduct. The operator of the southern tollway, Manila Toll Expressway Systems, Inc. (MaTES), released a more detailed statement via social media. You can check out the tweet here.

“At the same time, the management has confirmed that there will indeed be a new one-way northbound traffic scheme to be implemented along the East Service Road. It has advised vehicles headed for Alabang to instead take the West Service Road or the Sucat Southbound Entry along SLEX. Like the relocation of the Alabang offramp, this one-way scheme will take effect starting October 8, 10pm.”

“The Cavite-Laguna Expressway (CALAX) is starting to take shape, and motorists south of the metro should be excited.

“Also, a roundabout has been constructed near the Mamplasan Interchange to facilitate a better flow of traffic going into or out of either CALAX or the South Luzon Expressway (SLEX). Department of Public Works and Highways secretary Mark Villar reiterated that this new southern tollway will be accessible to the public by the end of October and says that toll fees may be set at around P4 to P5 per kilometer. He also states that at the current rate of construction, the project remains on schedule and is expected to meet the 2022 target completion date.”

“According to a report by Inquirer, Pasig City representative Roman Romulo proposed the idea in a recent statement. A Malaysian-type Smart Tunnel underneath Edsa is another option that might help solve the horrendous vehicular congestion on Edsa,” the Solon said.” 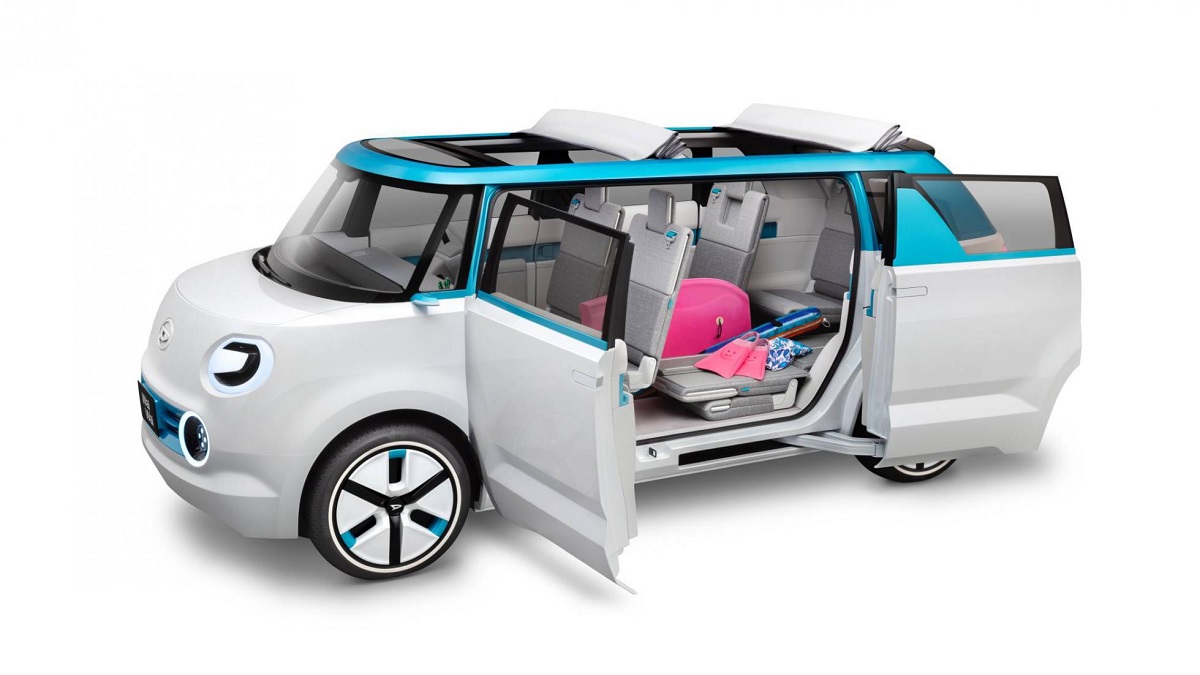 These are the latest from Daihatsu’s crazy concept car designs
View other articles about:
Read the Story →
This article originally appeared on Topgear.com. Minor edits have been made by the TopGear.com.ph editors.
Share:
Retake this Poll
Quiz Results
Share:
Take this Quiz Again
TGP Rating:
/20