Carlos Sainz Jr. to remain with Scuderia Ferrari until 2024

A good move for both parties
by Joe Holding | Apr 23, 2022
CAR BRANDS IN THIS ARTICLE

Carlos Sainz Jr. will partner Charles Leclerc at Scuderia Ferrari until at least the end of the 2024 Formula 1 season, after the Spanish driver agreed a two-year extension with the Maranello team.

A popular figure in Formula 1, Sainz made the switch to Ferrari from McLaren last year and settled in immediately, bagging a podium in Monaco in only his fifth race and outscoring Leclerc over the course of the campaign.

However, he’s yet to recreate the form in what looks like a championship winning car: With new regulations in play for 2022, Ferrari has leapt to the top of the pecking order, winning two out of three races so far with Leclerc, whose main challenger has been reigning champion Max Verstappen. 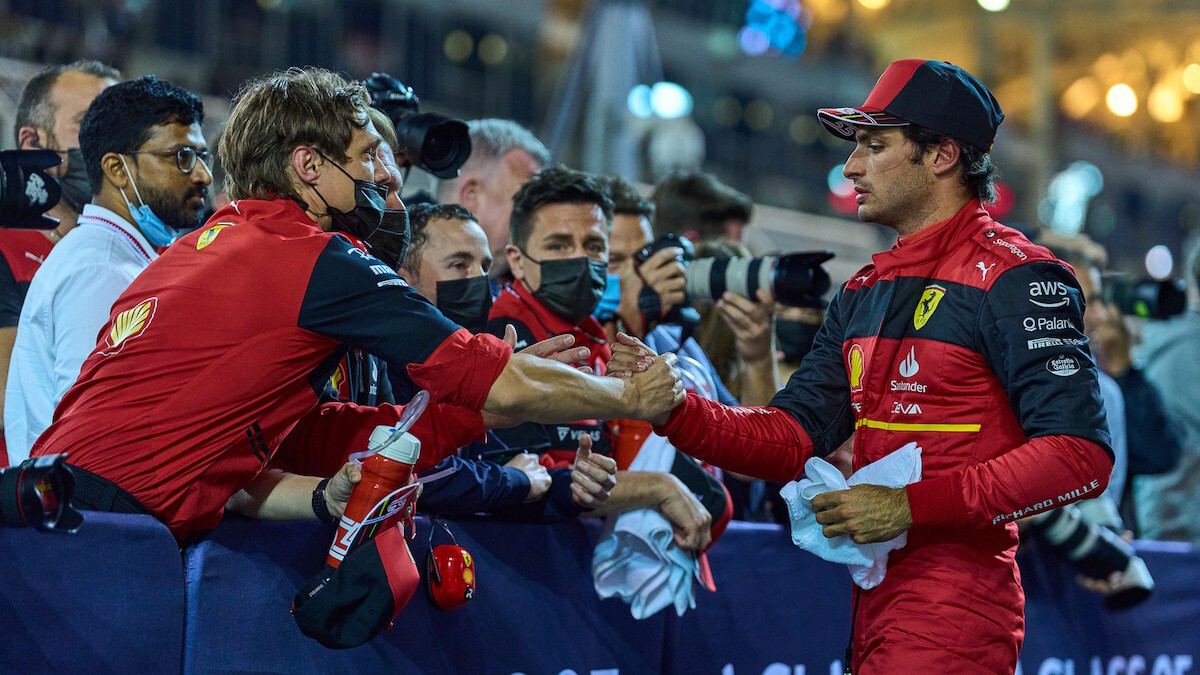 “I am very happy to have renewed my contract with Scuderia Ferrari,” said Sainz. “I have always said that there is no better Formula 1 team to race for, and after over a year with them, I can confirm that putting on this race suit and representing this team is unique and incomparable.

“I feel strengthened by this renewed show of confidence in me, and now I can’t wait to get in the car, to do my best for Ferrari, and to give its fans plenty to cheer about. The F1-75 is proving to be a frontrunner, which can allow me to chase my goals on track, starting with taking my first Formula 1 win.”

NEWS YOU MIGHT HAVE MISSED:
MMDA: Full road closure from Diosdado Macapagal Blvd. to Buendia from April 22 to 24
Confirmed: Toyota Veloz to be launched in PH on April 29, will start at P1.185-M

Sainz crashed out of the Australian Grand Prix earlier this month, with some suggesting the 38-point gap that now stands between him and his teammate is already big enough for the team to hand Leclerc priority for the rest of the year.

But Ferrari has dismissed that suggestion, indicating that Sainz has more than enough time to get to grips with the new car and mount a championship challenge of his own. 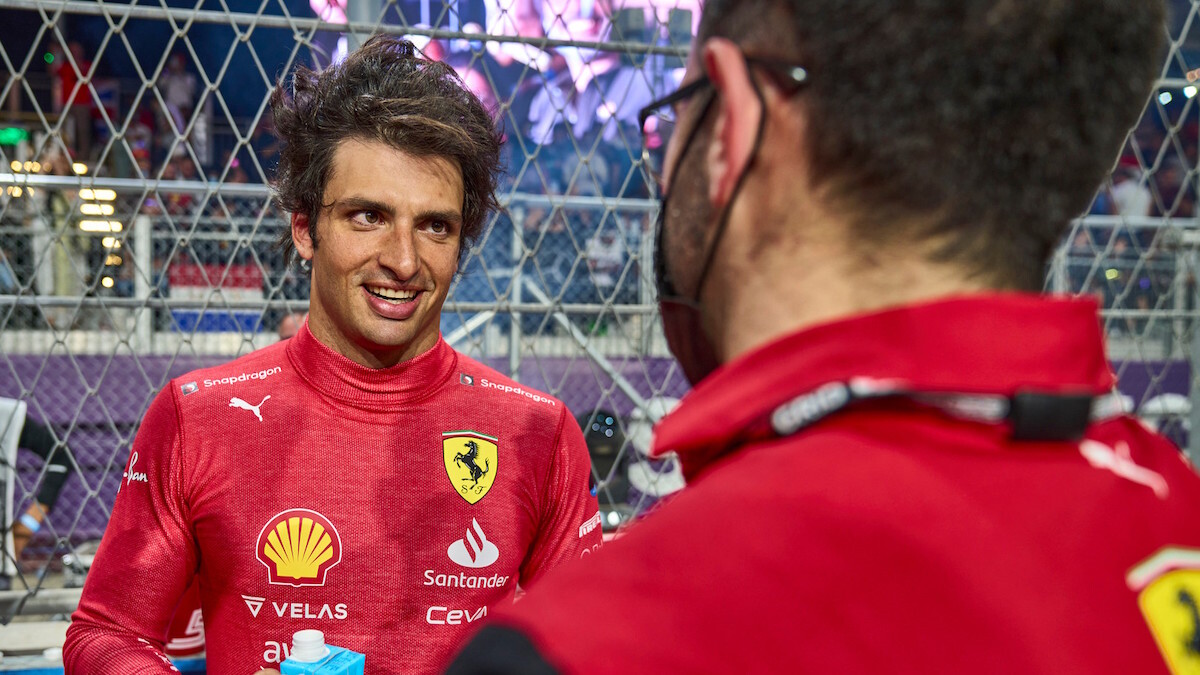 “I have said several times that I believe we have the best driver pairing in Formula 1, and so, with every passing race, it seemed a completely natural step to extend Carlos’ contract, thus ensuring stability and continuity,” explained team principal Mattia Binotto. “In his time so far with the team, he has proved to have the talent we expected from him, delivering impressive results and making the most of all opportunities.

“Outside the car, he is a hard worker with an eye for the smallest detail, which has helped the whole group to improve and progress. Together, we can aim for ambitious targets and I’m sure that, along with Charles, he can play a significant part in fuelling the Ferrari legend and will write new chapters in the history of our team.” 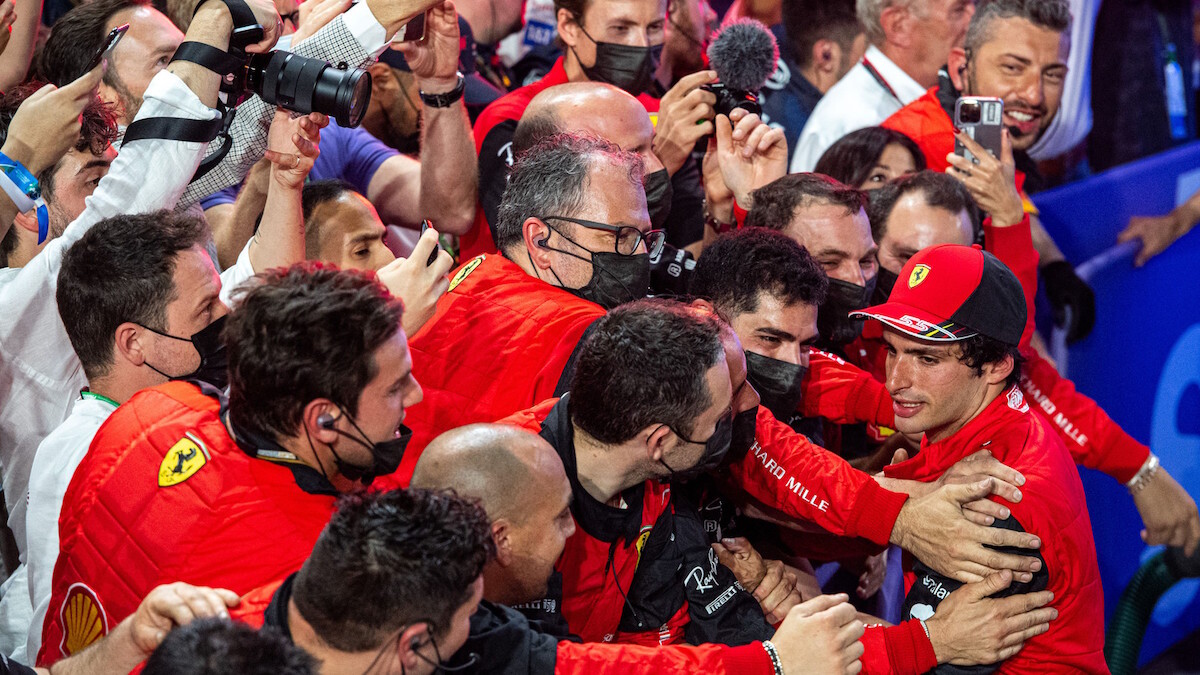 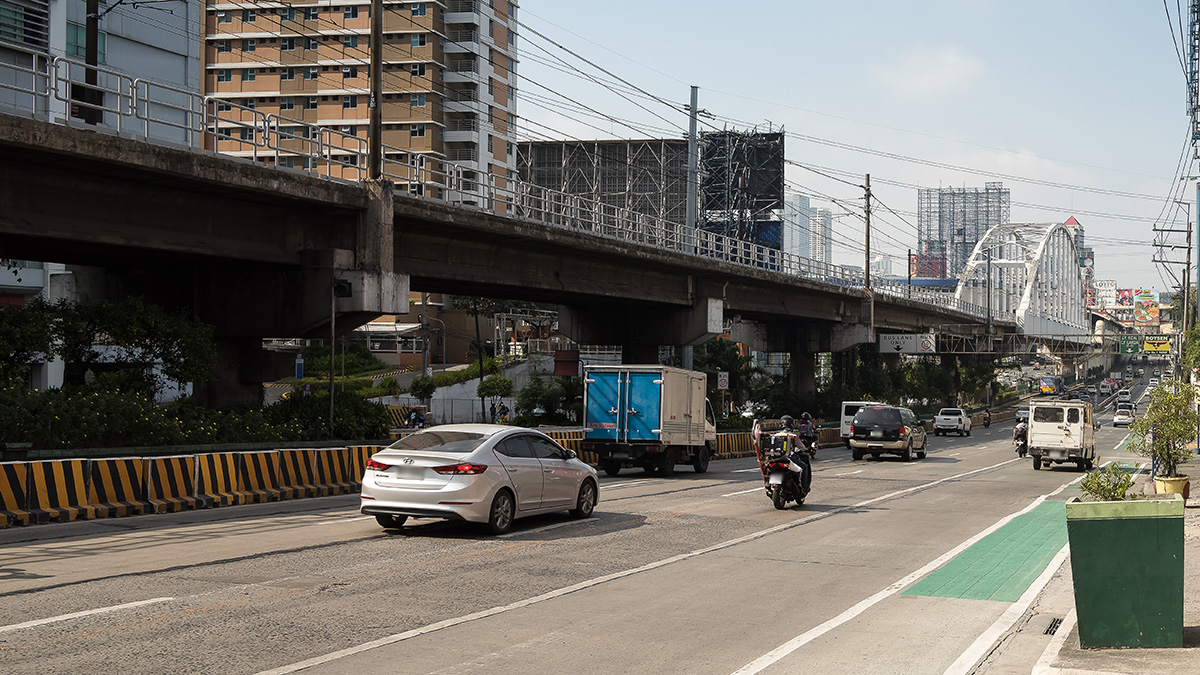 Traffic advisory: DPWH to conduct EDSA, C5 road repairs from tonight until April 25
View other articles about:
Recommended Videos
Read the Story →
This article originally appeared on Topgear.com. Minor edits have been made by the TopGear.com.ph editors.
Share:
Retake this Poll
Quiz Results
Share:
Take this Quiz Again
TGP Rating:
/20