Lewis Hamilton has announced the creation of a new team to compete in the inaugural season of Extreme E. That team is called ‘X44.’

Now, Hamilton you might be familiar with (six F1 world championships, really quite handy behind the wheel of an Formula 1 car), and Extreme E you’ve probably heard of, too. It’s the off-road series founded by Formula E boss Alejandro Agag, racing identikit electric SUVs in locations across the planet that have been damaged or affected by climate and environmental issues.

“It’s an exciting new project and it will be fun to have a different role from being the team driver,” said Hamilton. “What is most appealing, though, is that the Extreme E championship will be not only raising awareness of some of the most critical environmental issues facing our planet, but also doing something about it through working with local charitable organizations to leave behind no trace, and a long-lasting legacy of change.

“I’m looking forward to the team taking part in this new series, and I think it’s incredible that we can do so whilst raising awareness about the climate crisis.”

The Extreme E races—in five remote locations—won’t be open to spectators, but there’ll be a live TV broadcast, and the ‘command center’ will be RMS St. Helena, a former passenger cargo ship currently undergoing a multimillion-euro transformation. It’s estimated that using the ship to transport the series around the globe lowers the carbon output by two-thirds in comparison to air freight.

The SUVs themselves get 550hp electric powertrains, yielding 0-100kph in 4.5sec, each one weighing in at 1,650kg, and furnished with the ability to scale 130% gradients.

Agag said: “Lewis is one of the most successful drivers of all time, and we’re all excited to see how his X44 team performs on and off the racetrack under his incredible guidance. A huge welcome to the Extreme E family Lewis.”

How do you reckon Lewis’s new team will fare in the first Extreme E season next year? 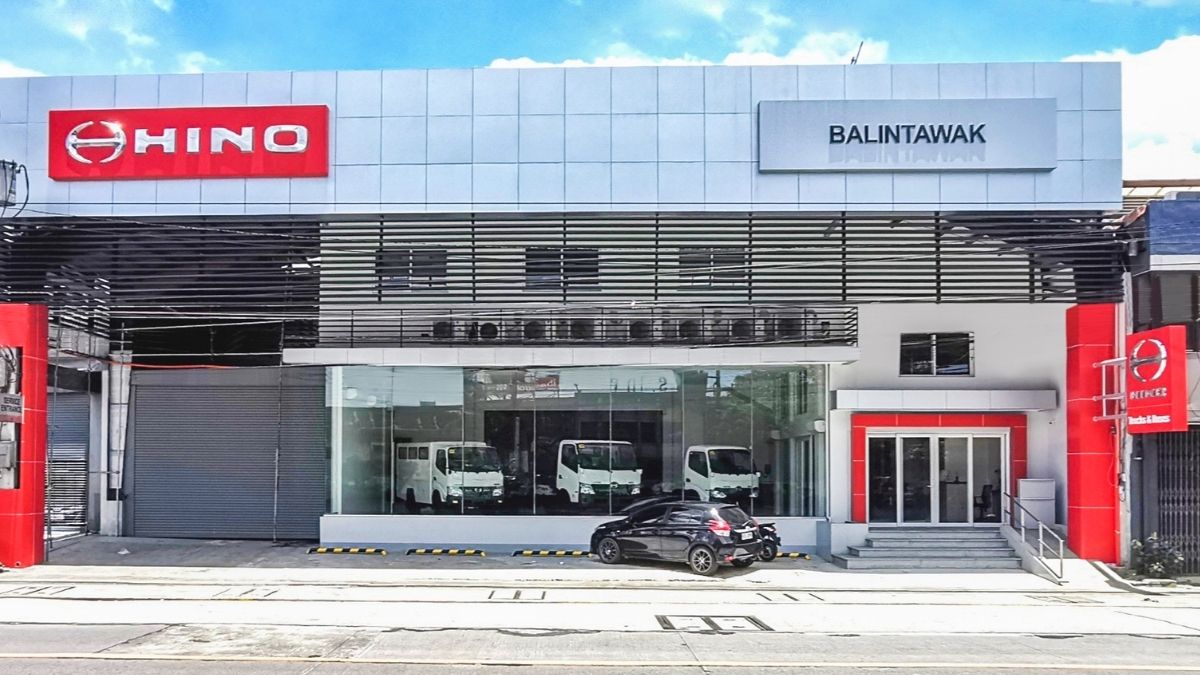