Battery-electric doesn’t figure in the medium-term plans for the series
by Joe Holding | Oct 10, 2021

Formula 1 cars will use “100% sustainable” fuel developed in a lab when its new engine regulations take effect in 2026.

Why is F1 of all things trying to go green? Quite simply, it has to if it wants to stay relevant, and as part of its push to be a net-zero-carbon series by 2030, this ‘drop-in’ fuel will be suitable for any internal combustion engine without the need for expensive mods.

F1 bosses have worked out that it can’t go electric à la Formula E: Even the next generation of solid-state batteries won’t be able to hold enough energy to make F1 cars as fast as they are today.

So instead, it’s looking at alternative solutions to the climate-change problem, and having developed the most thermally efficient engines in the world (yes, yes, we know the current V6s sound iffy), it believes sustainable fuel might be the way to go.

The reason is that of the 1.8 billion cars due to be in use in 2030, only 8% or so will be battery-electric. And if we want to reduce the amount of CO2 being pumped into the atmosphere ASAP, then we need a greener type of fuel pretty sharpish.

This new fuel will be made from a process that harnesses either carbon capture, municipal waste, or non-food biomass, and F1 bosses think it’ll produce 65% less greenhouse gas than normal fossil fuel. Which is a big step in the right direction.

And beyond that? It’s already been suggested that the generation of engines after the next one could be based around hydrogen. Ah, that old chestnut.

It might not sound like the most groundbreaking news, but it could have big implications for the future of the sport and influence who might take part in it. It’s been widely reported that the Volkswagen Group has been involved in negotiating F1’s 2026 technical shake-up, with one of its big brands—either Audi or Porsche, or maybe even both—being lined up for an entry at long, long last.

Now that really would be huge. 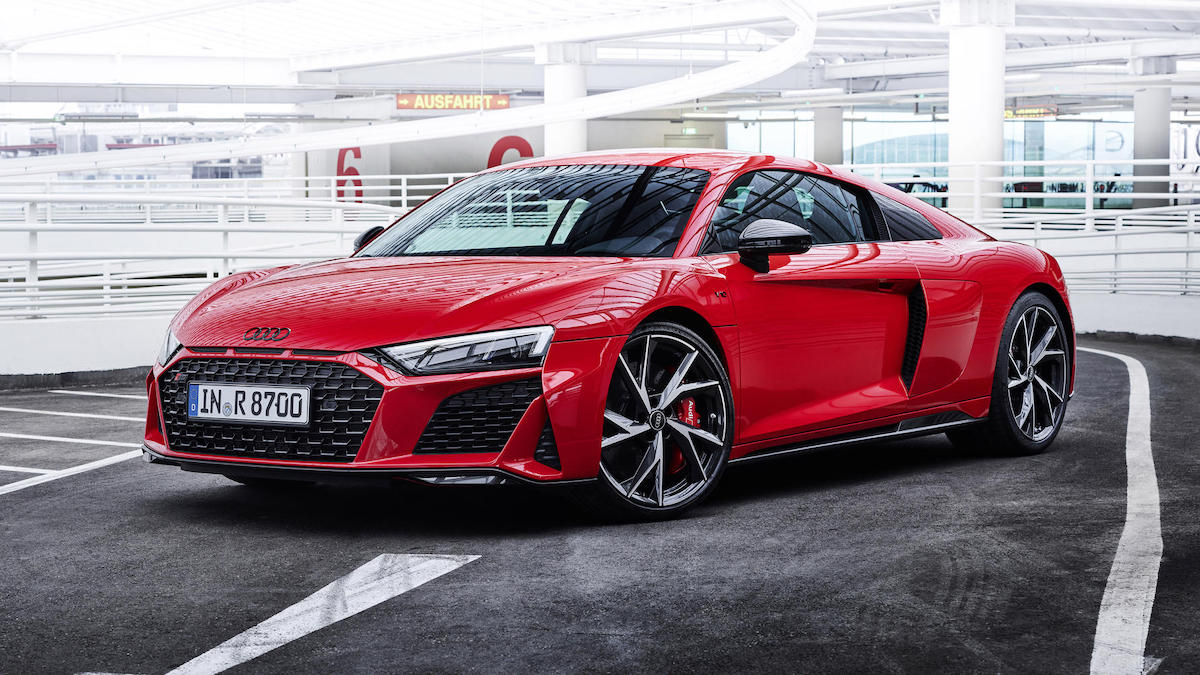 FYI, the Audi R8 still exists, and its base variant just got better than ever
View other articles about:
Read the Story →
This article originally appeared on Topgear.com. Minor edits have been made by the TopGear.com.ph editors.
Share:
Retake this Poll
Quiz Results
Share:
Take this Quiz Again
TGP Rating:
/20