Formula 1 will not be taking to the track in Russia this year after the racing organization announced that it would be “impossible” to hold a Grand Prix in the European nation “in the current circumstances.”

The announcement was made over the weekend through a statement on the official Formula 1 Facebook page. Look:

ALSO READ:
Would you still buy a car if it arrived at the port frozen in ice?

“We are watching the developments in Ukraine with sadness and shock and hope for a swift and peaceful resolution to the present situation,” the statement reads.

“On Thursday evening Formula 1, the FIA, and the teams discussed the position of our sport, and the conclusion is, including the view of all relevant stakeholders, that it is impossible to hold the Russian Grand Prix in the current circumstances.

The decision to do away with this year’s Russian Grand Prix came on the same day Sebastian Vettel expressed his intent to boycott the event in light of the ongoing conflict between Russia and Ukraine.

“Obviously, if you look at the calendar we have a race scheduled in Russia. For myself, my own opinion is I should not go, I will not go. It’s wrong to race in the country,” Vettel told the media last week.

The 2022 Formula 1 Russian Grand Prix was scheduled to take place in September. Do you think there’s any chance this decision can be reversed? Let us know what you think in the comments. 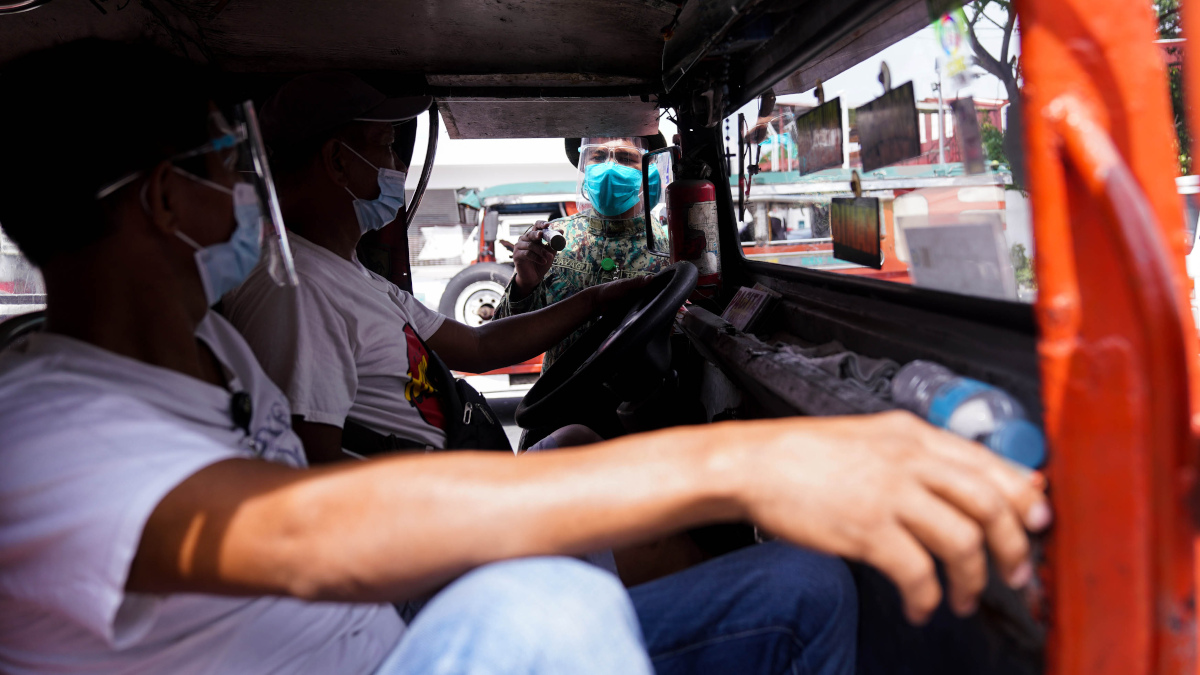 What motorists and commuters need to know about Metro Manila’s shift to Alert level 1
View other articles about:
Recommended Videos
Read the Story →
This article originally appeared on Topgear.com. Minor edits have been made by the TopGear.com.ph editors.
Share:
Retake this Poll
Quiz Results
Share:
Take this Quiz Again
TGP Rating:
/20