Mugello will host its first-ever Formula 1 race in September

That’s right, Formula 1 fans. For the first time ever (in real life, not on your Xbox), F1 cars will race at Mugello. Set to be held just a week after the Italian Grand Prix in Monza (September 6), the ‘Formula 1 Gran Premio Della Toscana Ferrari 1000’ will go ahead on September 13.

Ferrari actually owns Mugello, and this will be the Scuderia’s 1,000th world-championship race. It bought the track back in 1988. Once a fearsome 61km road course, nowadays, it’s a ruddy fast 5.3km, 14-corner circuit a little over 30km from Florence. And while over the years, it has hosted loads of top-level motorsports—from MotoGP to DTM—it’s never before hosted an F1 Grand Prix. About time, then. 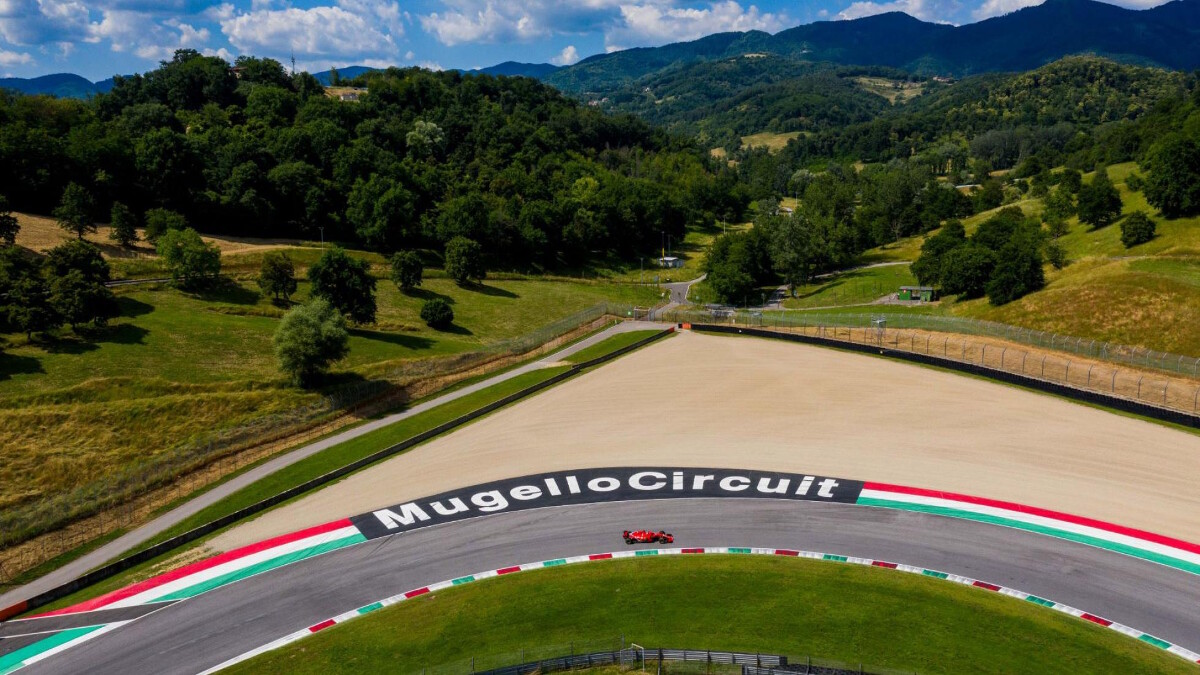 That’s not to say F1 cars haven’t lapped Mugello—Ferrari tested there ahead of this season, for example. When the race starts on September 13, it’ll become the fourth Italian circuit to have hosted a world championship GP, after Monza, Imola, and Pescara.

F1 has also confirmed the Russian GP will take place on September 27. That takes the number of confirmed races for this season to 10, with F1 looking to add another five to eight before calling it quits. Meanwhile, the first-ever Styrian GP takes place at the Red Bull Ring tonight. Who’s your money on? 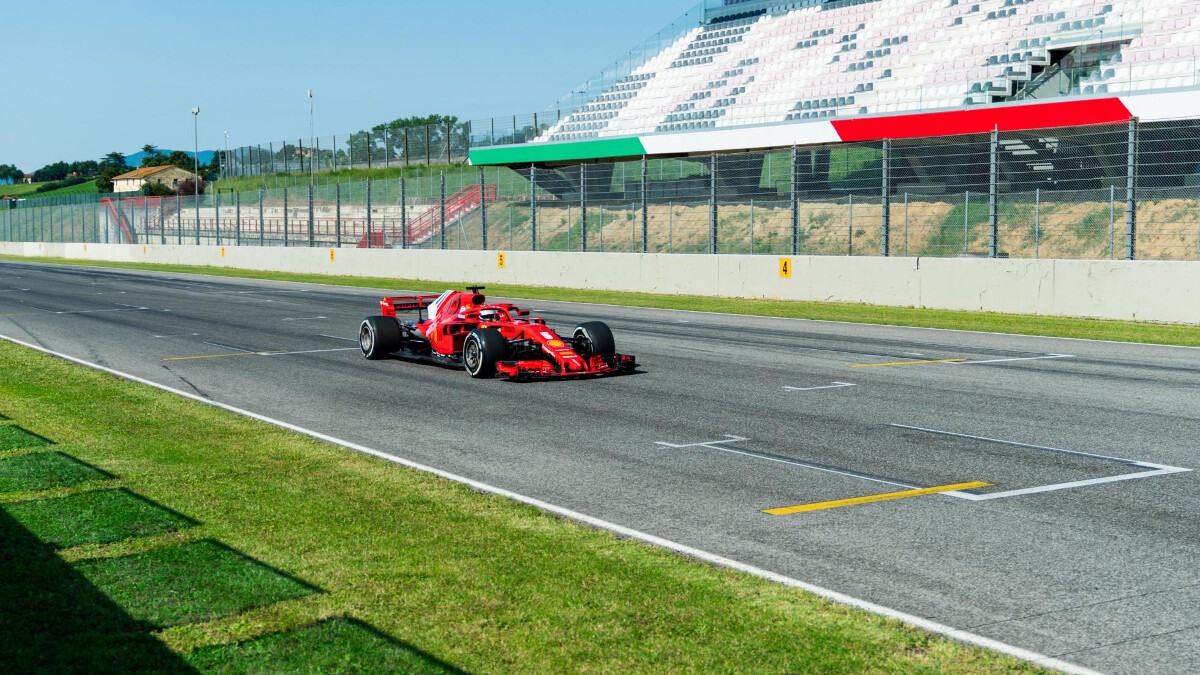 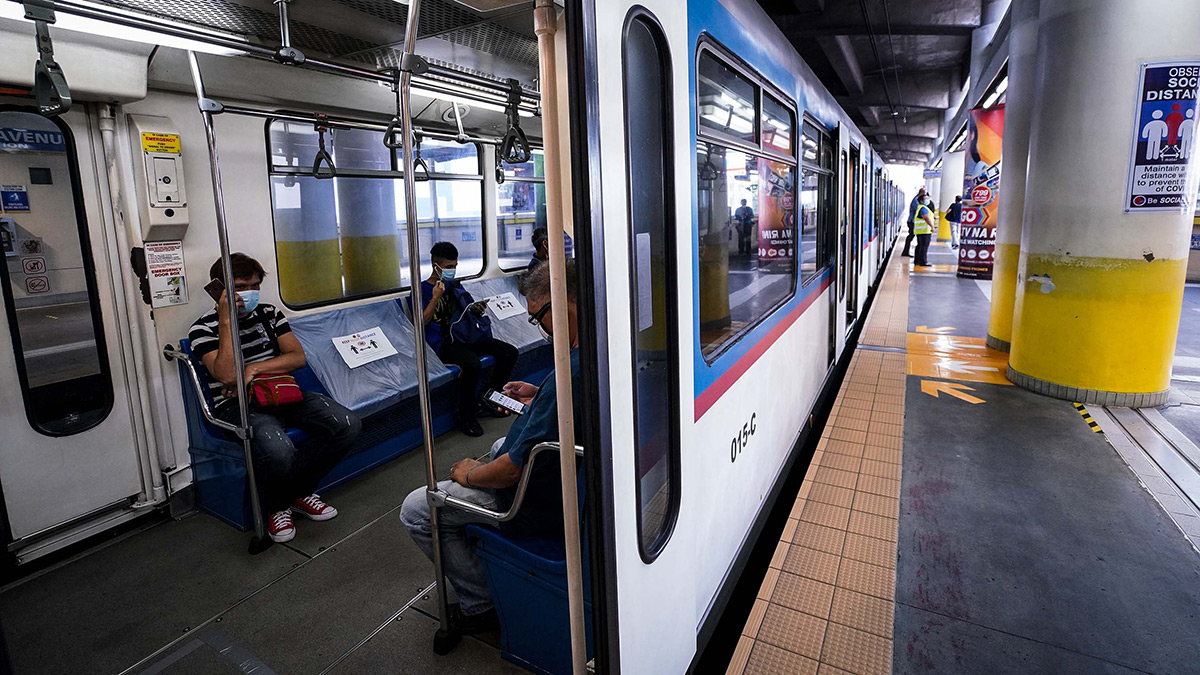 MRT-3 to resume limited operations on Monday
View other articles about:
Read the Story →
This article originally appeared on Topgear.com. Minor edits have been made by the TopGear.com.ph editors.
Share:
Retake this Poll
Quiz Results
Share:
Take this Quiz Again
TGP Rating:
/20