Alfa Romeo’s F1 team describes its latest hire as a “key opportunity to take full advantage of the potential offered by the F1 platform in a key market.” Thankfully, the hire himself describes it a little more… passionately.

“To be the first-ever Chinese driver in Formula One is a breakthrough for Chinese motorsport history,” the youngster said. Zhou’s career reels off some impressive stats: He finished second in Italian F4 back in 2015, and then took multiple race victories in Euro F3 and F2 where he’s currently second in the championship. Just two races remain for Zhou to potentially claim the F2 title.

“From a young age, I dreamt of climbing as high as I could in this sport that I am so passionate about,” he said. “I feel well-prepared for the immense challenge of Formula 1, the pinnacle of my sport, alongside a proven, world-class talent in Valtteri Bottas.”

“Welcoming Zhou to the team speaks of the inclusive power of a brand that inspires visceral and universal emotions, shared the world over,” explains Alfa boss Jean Philippe Imparato. Team boss Frédéric Vasseur added that they were “looking forward to welcoming all the new Chinese fans who will join the team.”

As for the departing Giovinazzi? Alfa said the Italian racer gave the team “many special moments,” though Top Gear viewers will indeed remember his highlight: beating three television presenters around Silverstone in front of thousands of fans... 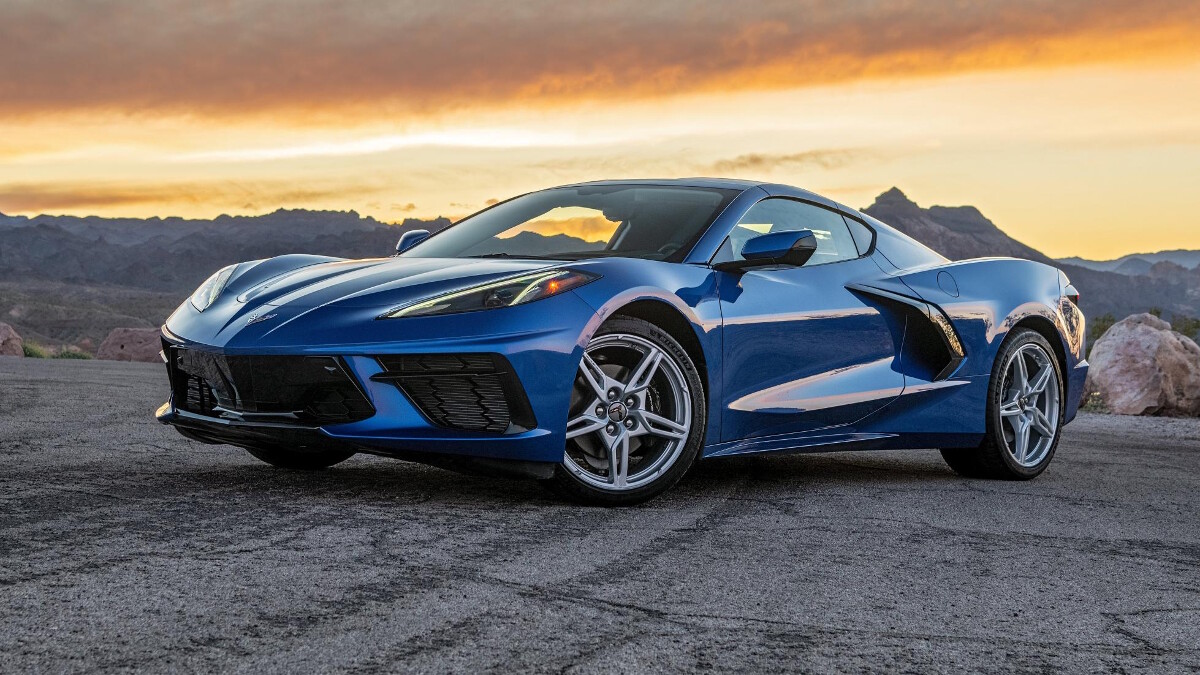 Is Chevrolet PH launching the C8 Corvette soon?
View other articles about:
Recommended Videos
Read the Story →
This article originally appeared on Topgear.com. Minor edits have been made by the TopGear.com.ph editors.
Share:
Retake this Poll
Quiz Results
Share:
Take this Quiz Again
TGP Rating:
/20