Do these look Indian-designed to you?
by Drei Laurel | Jun 3, 2016
CAR BRANDS IN THIS ARTICLE 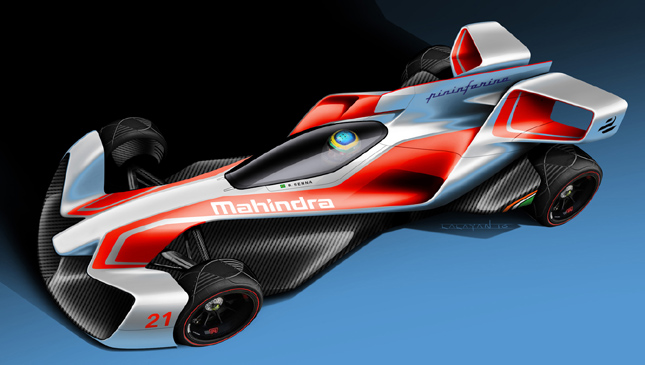 So Mahindra recently released three concept designs for its Formula E race car. We have to say they look pretty good. Actually, scratch that. They look pretty damn good.

Surprised? We don't blame you. Here in the Philippines, the company is mostly known for providing the national police force's vehicle of choice. But there's a lot more to the Indian car manufacturer than brutish pickups and personnel carriers, as it turns out.

The designs--developed with the aid of Italian design firm Pininfarina--come after an FIA Formula E tender to design and manufacture the chassis to be used in the competition's fifth season and onwards. Manufacturers will still be allowed to develop vehicle software, but teams will be limited to a uniform chassis and powertrain.

According to Mahindra chairman Anand Mahindra, the company is in fact pushing the boundaries of EV tech. "Our participation in the Formula E championship gives us yet another platform to co-create the Future of Mobility," he said. "While these innovative designs are a creative project at this stage, I would be thrilled to see the M5Electro look like this."

Formula E, as you know, is the relatively new racing series that features electric cars. Some observers opine that it could someday supplant Formula 1 as the premier circuit-racing series if the motorsport community's predominant power source continues to veer away from fossil fuel.

Looking at these images, we're inclined to believe him. The company is also asking Formula E fans to chime in on the design on social media using the hashtag #FormulaEConcepts, so fire away.

We really hope these concepts come into fruition. Just look at them. These things are probably as close to real-life Tamiya race cars as we're going to get. 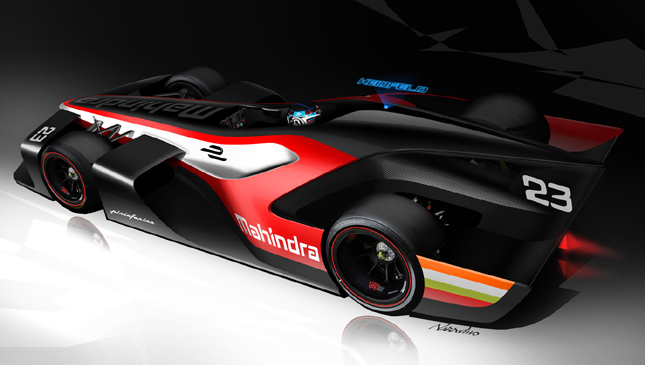 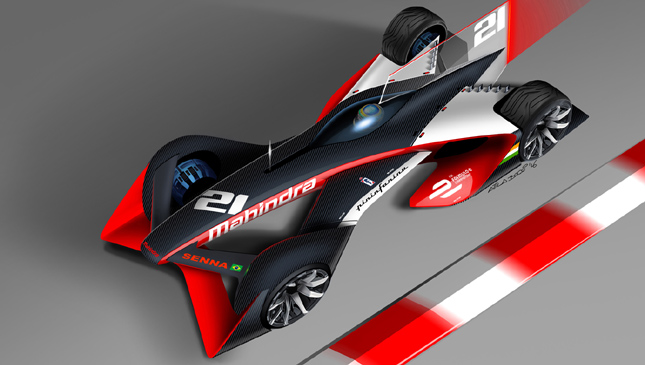 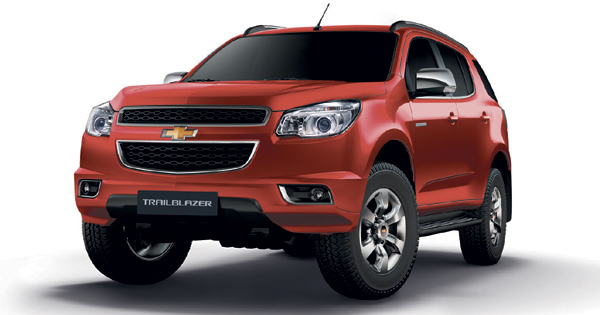 Chevrolet PH has special deals on Trailblazer, Captiva and Trax for Father's Day
View other articles about:
Recommended Videos
Read the Story →
This article originally appeared on Topgear.com. Minor edits have been made by the TopGear.com.ph editors.
Share:
Retake this Poll
Quiz Results
Share:
Take this Quiz Again
TGP Rating:
/20