Sports cars aren’t purely just about performance. Reliability is a big consideration, too—more so if you actually plan on pushing your unit to its limit on a track. After all, no car is a fun car if it’s constantly waiting inside a garage for repairs.

If the Mazda MX-5’s recent showing in the 2022 Petron Makabayan Endurance Race Challenge is anything to go by, then it ticks this box easily.

Mazda’s roadster was crowned the endurance race’s overall champion after completing a whopping 188 laps and driving non-stop for eight hours around the Clark International Speedway. Those figures are a new record for the event.

The MX-5’s performance was enough to top both the event’s Class 1 and Open A categories for four- and eight-hour races. The unit entered into the event was driven by Miata Spec Series first runner-up Angie King, as well as racing veterans Tyson Sy and Gaby dela Merced.

“In endurance racing, a car must not only be fast, but also be reliable and fuel efficient. We kept the engine and transmission stock in the Team MSCC Mazda Miata,” Mazda Philippines president and CEO Steven Tan said following the Miata’s win.

“Under the supreme driver team of Angie King, Tyson Sy, and Gaby dela Merced, the team not only finished first overall against more powerful competitors, but broke the number of laps recorded for the 8-hour endurance challenge,” the executive added.

This isn’t the first time the current-generation MX-5 has proven its reliability in local motorsports. It won the 12-Hour Kalayaan Cup in both 2019 and 2021, and won the 8-Oras ng Pilipinas in 2019.

So, where do you think the Mazda MX-5 ranks among local sports cars in terms of reliability? 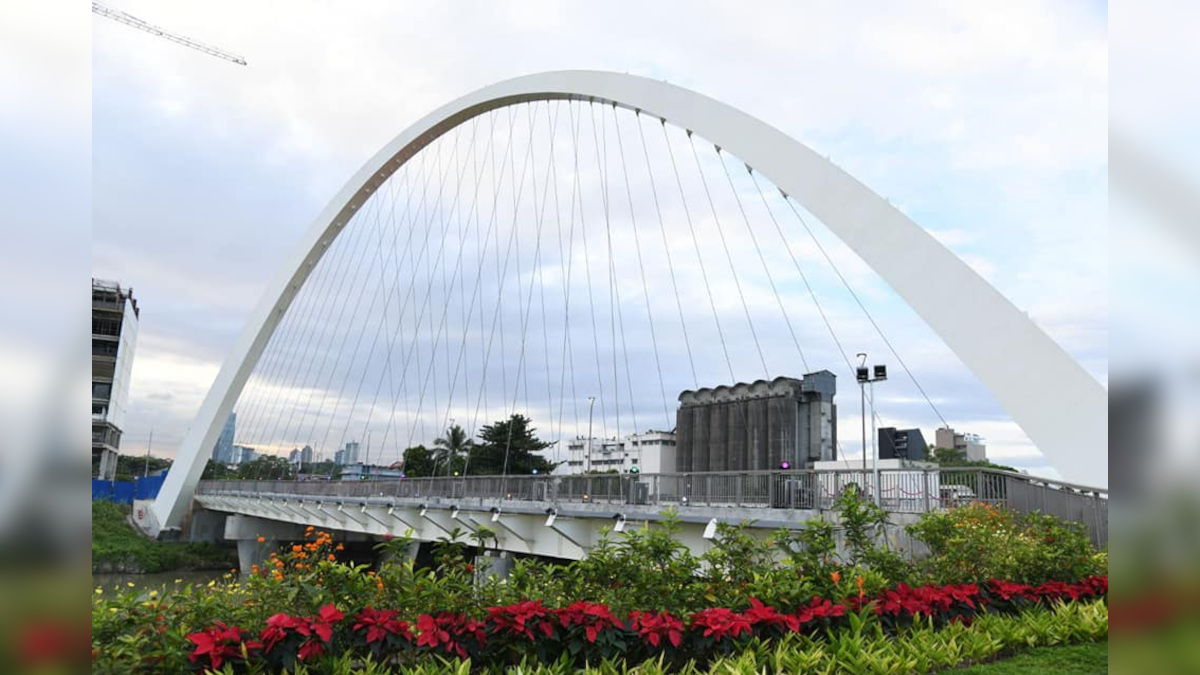 The new Parklinks Bridge connecting Pasig City, Quezon City has been unveiled
View other articles about:
Recommended Videos
Read the Story →
This article originally appeared on Topgear.com. Minor edits have been made by the TopGear.com.ph editors.
Share:
Retake this Poll
Quiz Results
Share:
Take this Quiz Again
TGP Rating:
/20