The carmaker has committed to participating in the second season of the series
by Tom Harrison | Jun 15, 2021

McLaren Racing—the bit of McLaren Group that does Formula 1, not the bit that builds Speedtails and Arturas—has announced it’s going to race in Extreme E next year.

Currently in the midst of its first-ever season, the off-road racing series exists to highlight “the impact of climate change and human interference in some of the world’s most remote locations and promote the adoption of electric vehicles.” Races are held in parts of the world already massively damaged by climate change, with the superb ‘Odyssey’ electric buggies and crew traveling between them on a specially-adapted ex-Royal Mail cargo ship.

McLaren Racing CEO Zak Brown is already involved in Extreme E—he’s co-owner of United Autosports, which partnered with Andretti Autosports to field a team in the discipline’s inaugural season. So he knows what he’s getting himself into.

Of the announcement, he said: “This new venture is true to our roots of participating in a variety of categories, innovation and bravery. Extreme E is paving new ground in motorsport as a force for good in confronting some of the biggest challenges facing our world today and in the future.”

Alejandro Agag, CEO of Extreme E, said: “To have McLaren on board, which symbolizes the highest level of racing and automotive innovation, is a huge endorsement that what we have delivered in just our first two races of Season 1 has already created real impact in motorsport.”

McLaren’s Extreme E team will be crewed by “existing personnel from outside the Formula 1 program and additional specialist resource.” All teams use the same 550hp EV buggies—no doubt McLaren’s will be VERY orange. 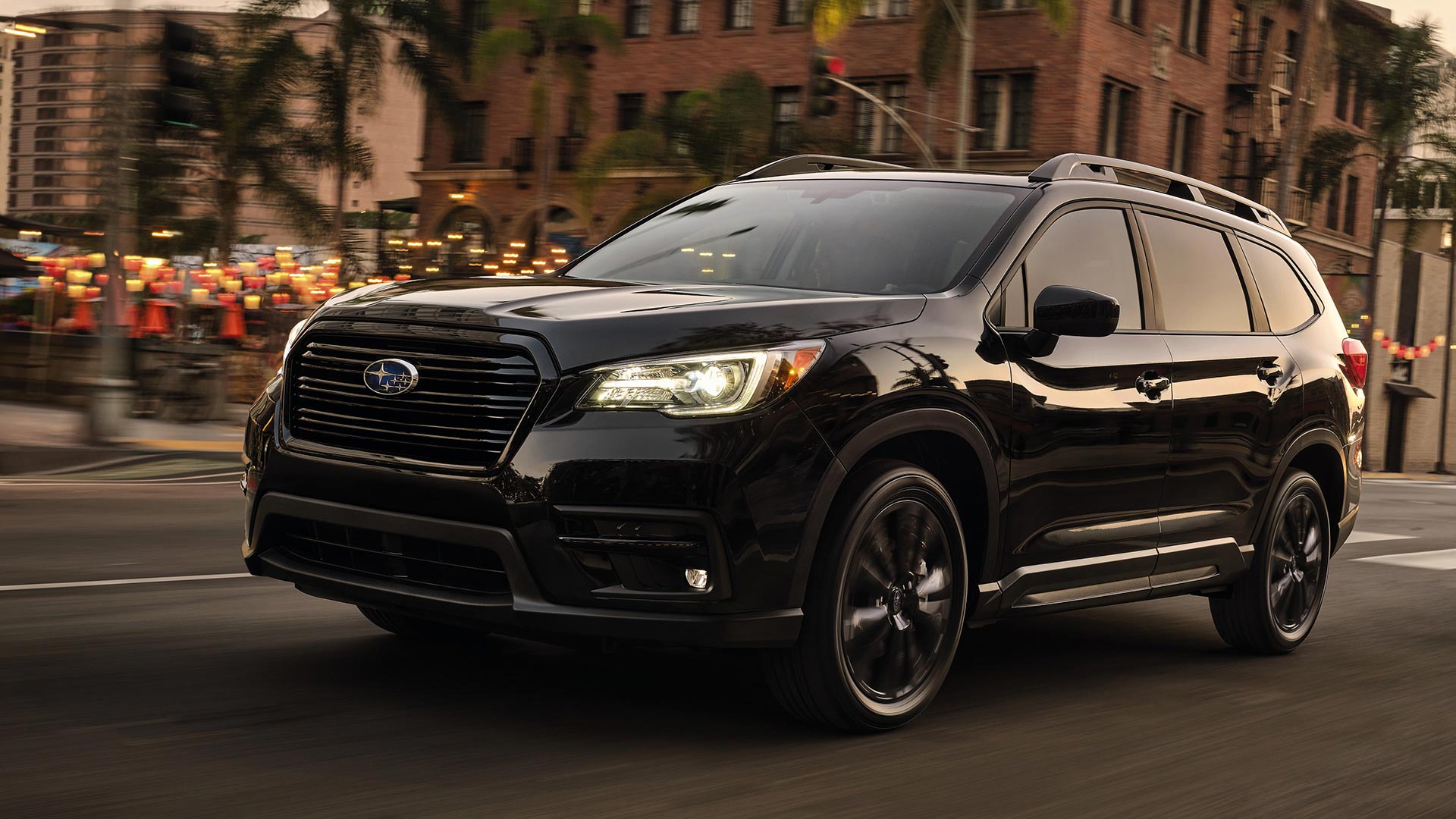 Should Subaru PH expand the Evoltis range with this Onyx Edition variant?
View other articles about:
Read the Story →
This article originally appeared on Topgear.com. Minor edits have been made by the TopGear.com.ph editors.
Share:
Retake this Poll
Quiz Results
Share:
Take this Quiz Again
TGP Rating:
/20