Those on Ferrari power put in 444 laps
by Sharleen Banzon | Feb 2, 2014
CAR BRANDS IN THIS ARTICLE 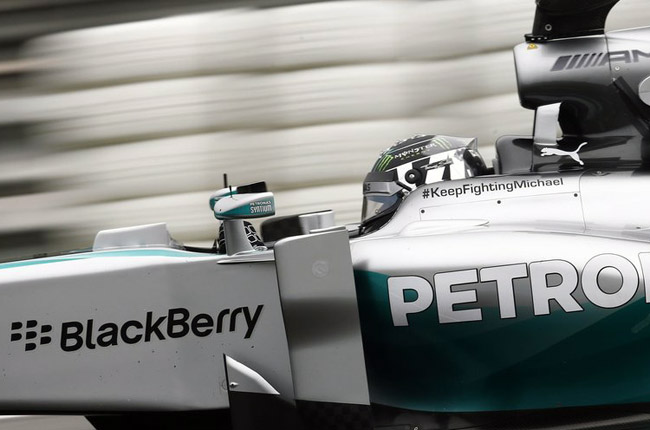 Mercedes left the first Formula 1 pre-season test in Jerez with the most number of laps completed, the works team racking up 309 laps and the rest of the customer teams--McLaren, Williams and Force India--contributing to a total of 875 laps of the Spanish circuit.

The best time over the four-day test was done by rookie Kevin Magnussen, who managed 1:23.276 on Day 3 in his McLaren. The Woking-based squad also attracted a lot of attention with its MP4-29, which features "blockers" attached to the rear suspension. These aerodynamic components, according to an Autosport.com analysis by Gary Anderson, not only directs more air to the diffuser and underfloor at low speeds, but also reduces drag at higher speeds.

Ferrari enjoyed a pretty positive test, too: The Scuderia put in 444 laps, while the Italian outfit's customer teams achieved the following figures: 163 laps for Sauber and 30 laps for Marussia.

It must be noted that Marussia's mileage betters Red Bull's 21 laps, despite the former's arrival in Jerez only on the third day of testing. The world champion squad's fellow Renault-powered cars, Toro Rosso and Caterham, managed only 54 and 76 laps, respectively. While Renault admitted to having issues with its power units, Red Bull team principal Christian Horner conceded that the RB10 is suffering from chassis-cooling issues as well, thus prompting chief technical officer Adrian Newey to fly back to the Milton Keynes headquarters to find a solution for the problems before the second test in Bahrain on February 19 to 22.

In the meantime, we leave you with the last two 2014 cars launched in Jerez--the Caterham CT05 and the Marussia MR03. Yes, the Caterham caused quite a stir when it first emerged from the garage. We’re still getting used to it.

(See the results from the first two days of testing here.) 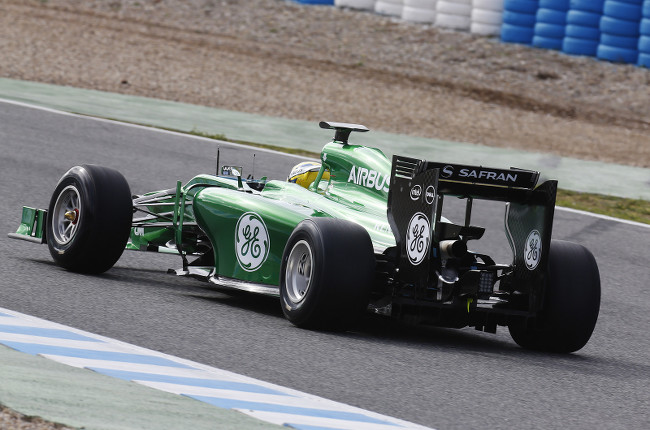 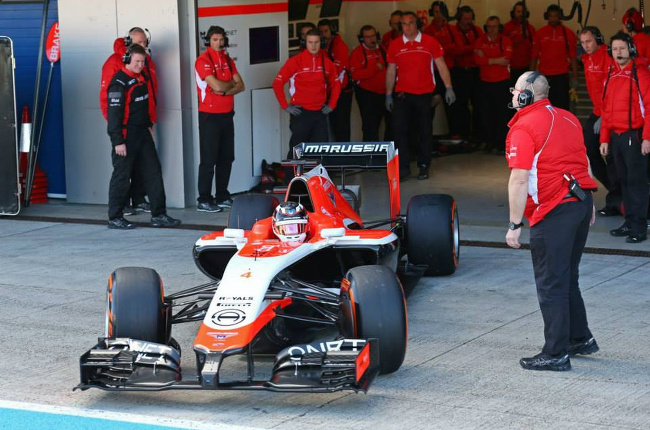