Huge news! Volkswagen Group CEO Herbert Diess has all but confirmed that both Audi and Porsche will enter Formula 1 later this decade.

The boss was speaking at a Q&A session in Wolfsburg that was brilliantly named Dialog mit Diess.

“You just run out of arguments [for not joining],” he said when explaining that bosses from both Audi and Porsche had argued that entering would bring in more money than it would cost.

It looks as though both brands will be aiming for a 2026 entry, too, as Herbert Diess spoke about the new engine regulations that will come into play from that season onwards. They will require the current 1.6-liter V6 turbo engines to run on fully sustainable fuels, while the complicated MGU-H will be removed, and as much as 50% of the system’s power will come from the accompanying hybrid system.

“As Markus Duesman (Audi boss) always tells me, you usually make up one second per season on a medium-sized race track simply by optimizing details,” said Diess.

“But you can't catch up on that when you join a new team—you need five or 10 years to be among the front runners. In other words, you can only get onboard if you have a major rule change.

“That's coming now, and it will also come in the direction of 2026, when the engines will be electrified to a much greater extent, including with synthetic fuels. That means you need a new engine development and you need three or four years to develop a new engine.

“That means you can decide now to do Formula 1 or probably not again for 10 years. And our two premium brands think that's the right thing to do, and are prioritizing it.”

Blimey, it really does look like we’ll get both Audi and Porsche in F1, then. Diess mentioned that Porsche’s preparations were further down the line, and there have been strong rumours that the Stuttgart-based firm will link up with Red Bull in some way or another. In fact, Christian Horner left the door open to that collaboration when we asked him about it in 2021.

Similar rumours suggest that Audi may buy up a current team on the grid, although we’re yet to find out who that might be… 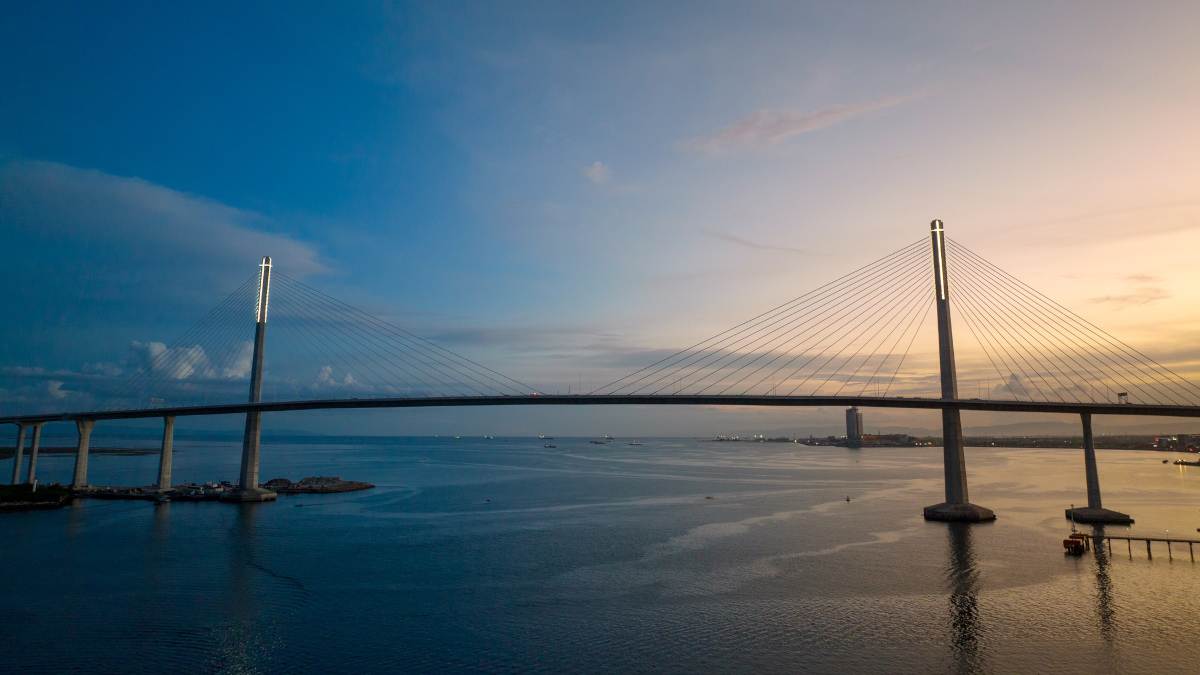 ICYMI: CCLEX now open to the public, stopping for photos not allowed
View other articles about:
Recommended Videos
Read the Story →
This article originally appeared on Topgear.com. Minor edits have been made by the TopGear.com.ph editors.
Share:
Retake this Poll
Quiz Results
Share:
Take this Quiz Again
TGP Rating:
/20