It depends on F1’s next engine regulations which will be introduced in 2025
by Leandre Grecia | Mar 5, 2021
CAR BRANDS IN THIS ARTICLE

Big changes are set to happen in Formula 1 in a few years. New engine regulations will be introduced in 2025, and it’s expected that these new F1 engines will be—to put it simply—more sustainable.

Now, apart from the sheer significance that this means to the sport, this change might also entail something else: Porsche’s return to the championships. The German carmaker builds some of the fastest road cars in the world, so yes, that’s an important development.

According to a report by BBC, Porsche is considering a return to F1 in the future, but it will all depend on the said engine regulations that will be revealed in a few years’ time.

“It would be of great interest if aspects of sustainability—for instance, the implementation of e-fuels—play a role in this,” said Porsche Motorsport vice president Fritz Enzinger. “Should these aspects be confirmed, we will evaluate them in detail within the VW Group and discuss further steps.”

E-fuels are carbon-neutral fuels that do not have the same environmental impact as traditional fossil fuels. Formula 1 has previously committed to making these e-fuels a part of the sport beginning 2025, and for a sport that’s literally powered by thousands upon thousands of liters of petrol, this would be a major transition.

Synthetic fuel as the future for sports cars

E-fuels also come in different forms, one of which is synthetic fuel. This is what Porsche believes could be the key to saving its naturally-aspirated sports cars.

“Porsche and Volkswagen AG are observing the constantly changing regulations in all relevant racing series around the world,” added Enzinger. “This is also the case with regard to the emerging new engine and drivetrain regulation for Formula 1 from 2025.”

If the Volkswagen Group did decide to participate in Formula 1, reports say that it will either be with Porsche or Audi. However, no word if the German marque would enter as a full works F1 team or if it will partner with engine suppliers.

VW has reportedly engaged in initial talks with Red Bull, McLaren, and Williams. All three, however, refused to comment on the speculations.

So, F1 fans, how does Porsche competing in Formula 1 sound like to you? Tell us what you think in the comments section. 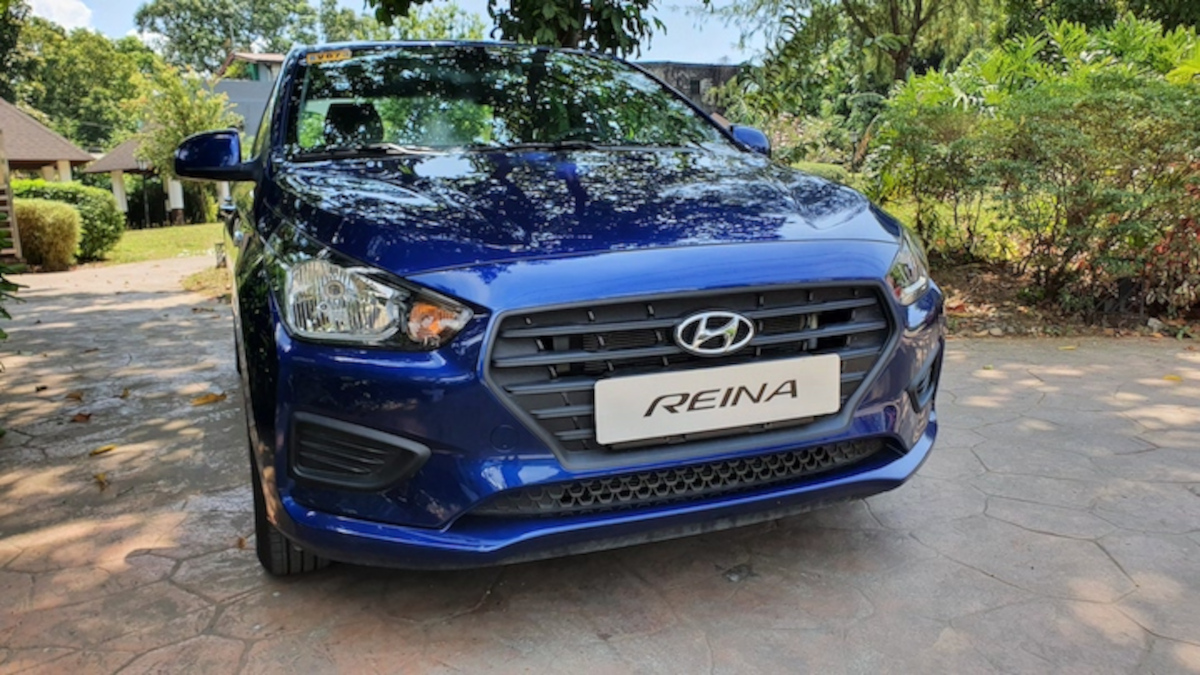 Instead of charging additional deposits, Hyundai PH is offering discounts until April
View other articles about:
Read the Story →
This article originally appeared on Topgear.com. Minor edits have been made by the TopGear.com.ph editors.
Share:
Retake this Poll
Quiz Results
Share:
Take this Quiz Again
TGP Rating:
/20