Basics and more advanced techniques are covered
by Leandre Grecia | May 24, 2021
CAR BRANDS IN THIS ARTICLE

Toyota Motor Philippines (TMP) has officially kicked off this year’s racing season, and with it, the company has also made an important announcement: The Toyota Gazoo Racing Academy Philippines—formerly known as the Toyota Racing School—has been reopened.

The TGR Academy aims to educate aspiring racers and help them jump-start their motorsports careers. The team of mentors and instructors is composed of tenured racing trainers with at least 10 years of experience on the track, as well as former Vios Cup champions.

“We’ve had a year of break because of the pandemic, but we’re back and it’s going to be a very exciting season this year. We’ve got new drivers training already with us,” shared TGR Academy instructor JP Tuason. “So, we’re looking at about 30 cars on the grid at the season this year.” 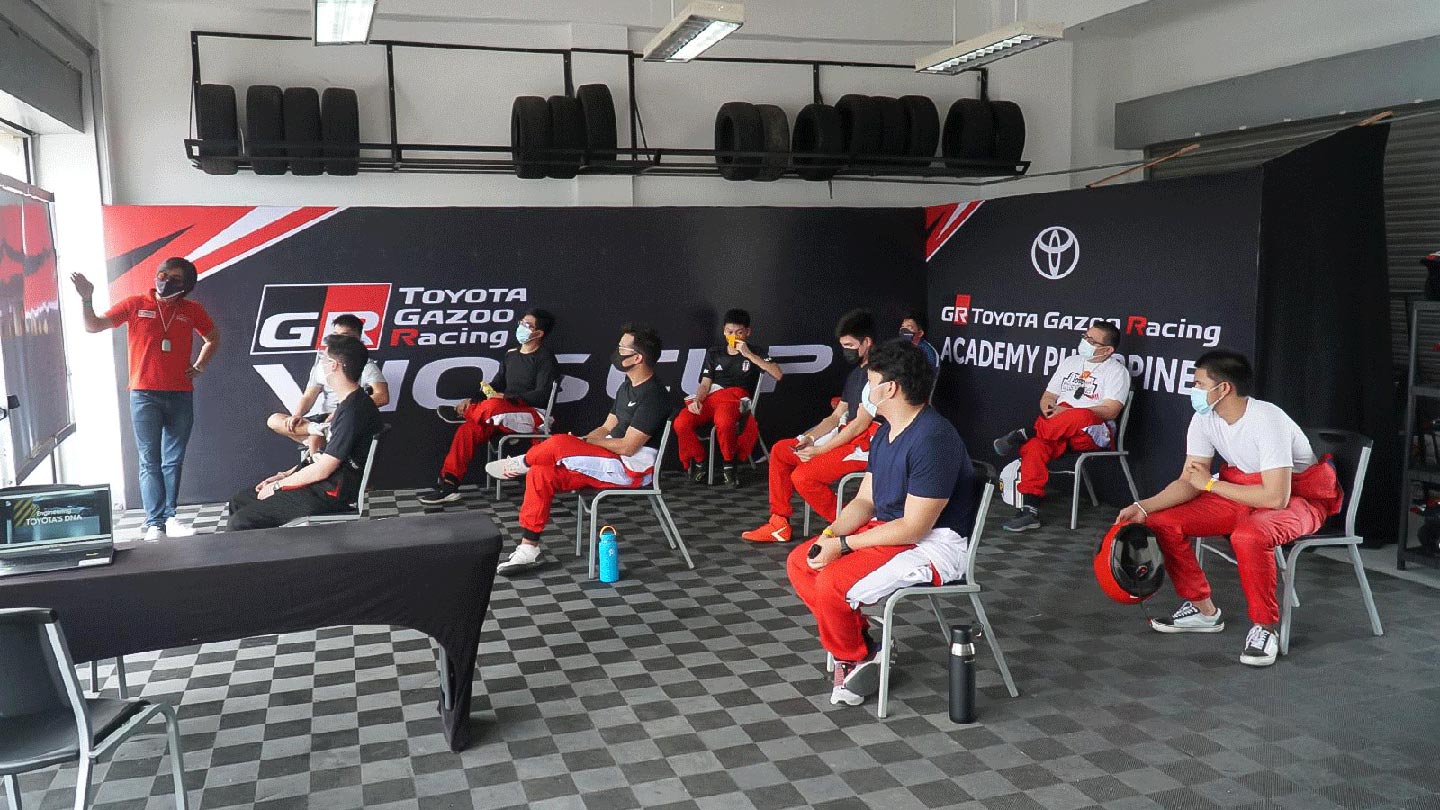 A virtual webinar covered the theoretical part of lecture, after which the students went to the Clark International Speedway (CIS) for on-ground training. Students from the ‘Level 2: Advanced Circuit Class’ also got to drive around the track using Vios race cars and even got to compete in a mock race to boot.

“I enrolled in the Toyota Gazoo Racing Academy because I want to put my foot in the door in the world of racing,” said trainee Aleksa Meily. “I was very inspired after watching Formula 1, and I thought why don’t I try it, instead of just watching in front of the screen.”

“We’re really interested and we looked forward to this day when we can return to the track once again,” said Iñigo Anton. “Even though I’ve been racing for a long time, I still learn here. The classes and learnings made me a smoother and faster driver. It’s such a good program and hopefully, those people who are interested to join in racing, in general, would explore the program and start their journey here. It really teaches one all the things to know from being a beginner racer and as one progresses to the next level in racing.” 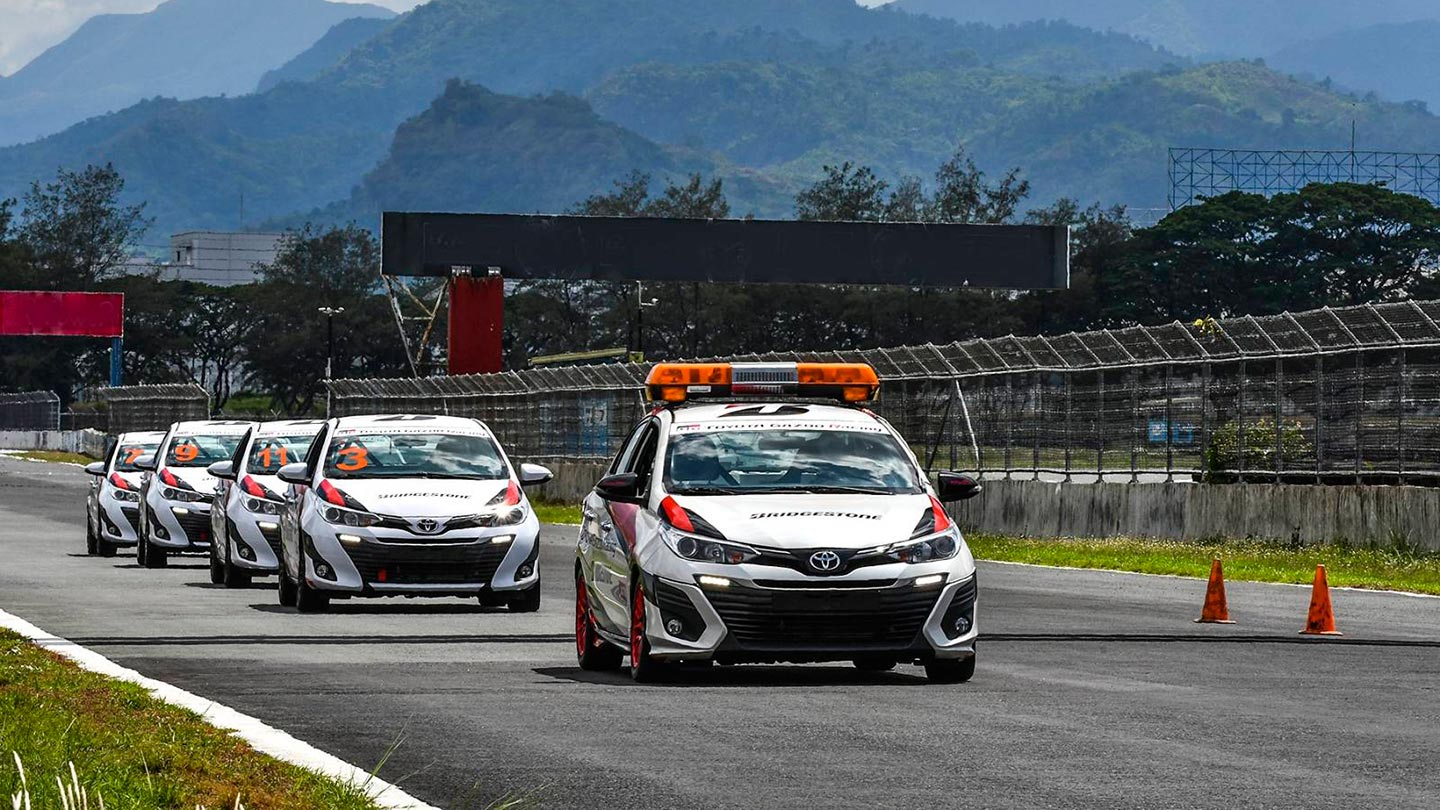 This year’s classes are a bit different because of the pandemic, however. For one, the TGR Academy no longer allows students to share vehicles to ensure everyone’s health and safety. Each batch of students was assigned to specific timeslots, and all vehicles and equipment were disinfected before use. All participants were also tested for COVID-19 upon entering the CIS premises.

What do you think of this new program from TMP? Is this something you’d like to try out, too? Sound off in the comments. 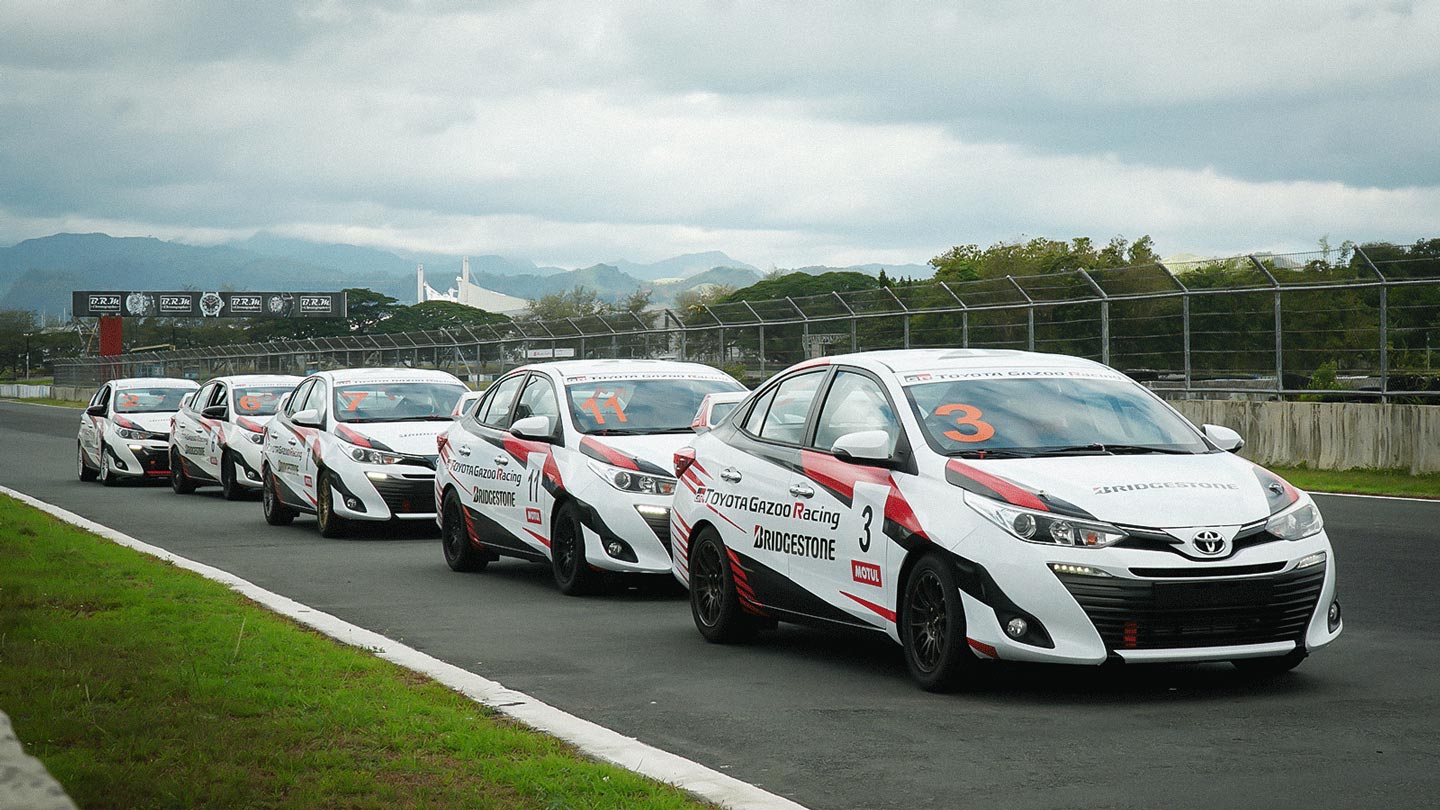 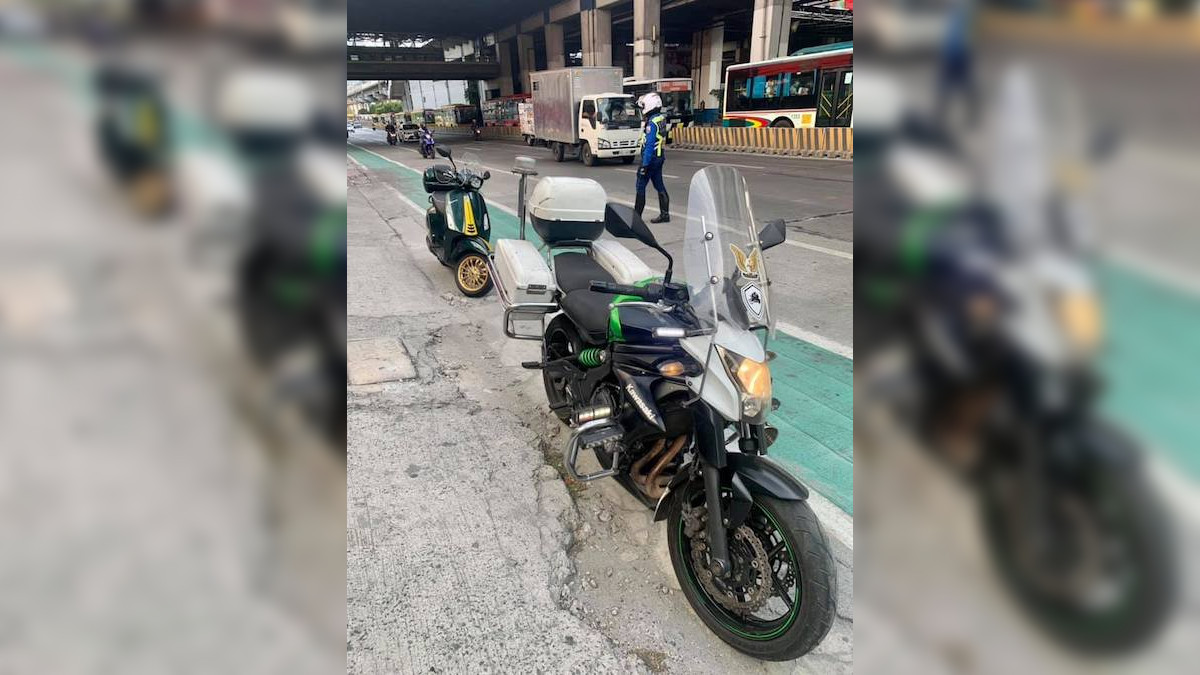