Its 17th victory in the historic race
by Carlo Chungunco | Jun 16, 2015
CAR BRANDS IN THIS ARTICLE 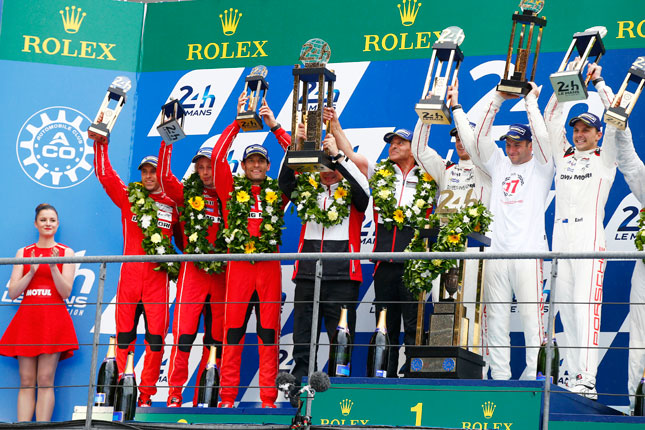 The 24 Hours of Le Mans is the most demanding and intense motor race in the world. Hundreds of drivers from around the world arrive in France to race at the legendary Circuit De La Sarthe, located in Le Mans. The 13.68km circuit is partly composed of a racetrack and a public road, most notably the Mulsanne straight, a 6km straightaway where cars like those fielded by the legendary Peugeot team of 1988 hit speeds of over 400kph.

Le Mans is considered part of the triple crown of motorsports, the other two being the Indianapolis 500 and the Monaco Grand Prix. But Le Mans, being the pinnacle of endurance racing, is on a different level--it stands as the most challenging and most prestigious race in the world, with a history stretching back to the first race held in 1923.

The top two teams that vied for the win in this year's LMP1 (Le Mans Prototype) class were Audi and Porsche. Audi was banking on its experience, with 13 wins since the year 2000. Porsche, having just returned to LMP1 last year, was counting on a unique V4 hybrid powertrain, as well as on the talents of ex and current Formula 1 drivers like Mark Webber and Nico Hulkenberg. Although technically a newcomer, Porsche is the winningest team in Le Mans history. Before this year, it had won 16 Le Mans races, the last one in 1998, two years before Audi’s unprecedented run.

The Porsches started out strong during qualifying. Driver Neel Jani broke the record for the fastest qualifying pole position time since 1989, when he set a blistering lap time of 3:16.887 in the #18 Porsche 919. He was averaging a speed of 249.2kph on the circuit. He and his co-drivers, Marc Lieb and Romain Dumas, capped an all-Porsche qualifying 1-2-3. The #17 Porsche 919 of Mark Webber, Timo Bernhard and Brendon Hartley qualified for second, and the #19 Porsche piloted by Nico Hulkenberg, Earl Bamber and Nick Tandy qualified for third.

Toyota, last year’s World Endurance Manufacturers' champion, started the race in seventh and eighth places as the updated TS040 proved to be off the pace by a few seconds a lap, as compared to the Germans in front of them. Fellow Japanese carmaker Nissan entered the LMP1 class with an innovative front-wheel-drive GT-R Hybrid. Unfortunately, it was only able to achieve a time of 3:39 in qualifying, which netted a penalty for not falling within 110% of the pace of the fastest cars. Nissan was thus relegated to the back of the grid for the race.

As the lights went out, the Audis quickly showed everyone why it had been the dominant force in endurance racing as it snatched the lead from the Porsches halfway through the second hour of the race. It wouldn’t last though, because quite atypical for an Audi effort, its cars were plagued by problems throughout the race. This included a spectacular crash into the back of a slower Ferrari that sent the #8 Audi (driven by Loic Duval) crashing into the wall, losing both its front and rear bodywork. But the German carmaker showcased the pit lane talent required to win in endurance racing, and unbelievably repaired the damaged car in just three minutes!

When the sun fell and darkness enveloped the track, the #19 Porsche took the lead and started to stretch that lead over the #7 Audi. This went on until the 16th hour when the #7 Audi lost rear bodywork. Although it was quickly fixed in the ensuing pit stop, the unscheduled interruption dropped the #7 Audi to fifth place as the #19 Porsche continued to lead the race.

An hour after that incident, Webber then pulled his #17 Porsche ahead of the #9 Audi, making it a Porsche 1-2 at the 17th-hour mark. It more or less stayed this way until the 21st hour, when the #9 Audi experienced some problems with its hybrid system. This allowed the #7 Audi driven by defending Le Mans champion Lotterer to move up to third place, where he would stay until the end of the race.

In the end, it was vindication for Porsche as it completed a 1-2 finish with the #19 Porsche piloted by Hulkenberg, Bamber and Tandy taking the win, after a superbly fast and perfect 24 hours behind the wheel. In second place was the #17 Porsche of Hartley, Webber and Bernhard, who were one lap behind #19. The last step on the podium was taken by last year’s winners, the #7 Audi of Fassler, Lotterer and Treluyer.

This win is the 17th Le Mans victory for Porsche, which, in only its second year since returning to endurance racing, proved that it was more than willing to take on and finally end the domination of Audi.

In the LMP2 category, there were no doubts from the start for KCMG as the #47 Oreca 05 Nissan piloted by Matthew Howson, Richard Bradley and Nicolas Lapierre won the race in a dominant fashion. KCMG is the first Chinese team to win at Le Mans. The defending winners of the LMP2 race--#38 Jota Sport and its Gibson 015S Nissan piloted by Simon Dolan, Mitch Evans and Oliver Turvey--came in second. G-Drive Racing’s #26 Ligier JS P2 Nissan was third with drivers Roman Rusinov, Julien Canal and Sam Bird.

And in the LMGTE Am class, the #98 Aston Martin Vantage GTE led for the majority of the race, until a crash ended the team’s running just 45 minutes before the end. This handed the LMGTE Am victory to the #72 SMP Racing Ferrari 458 Italia GT2 of Victor Shaitar, Andrea Bertolini and Aleksey Basov.

We can’t wait to see how Porsche will defend its crown next year. 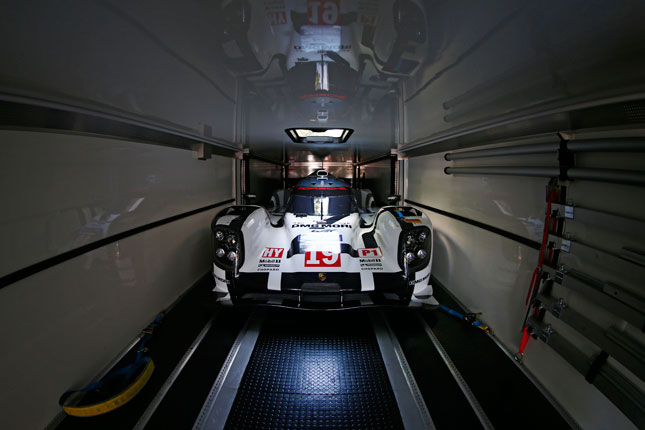 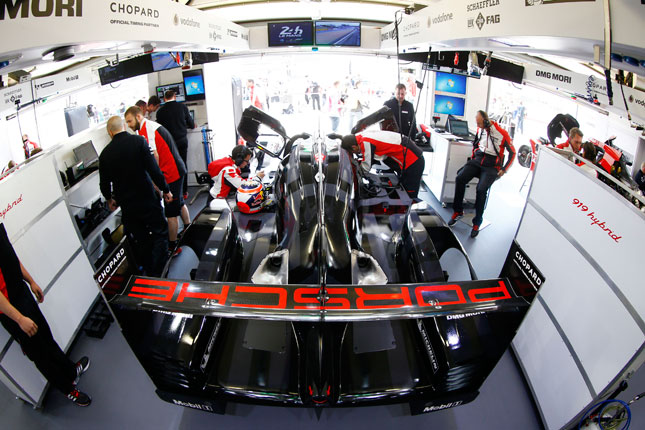 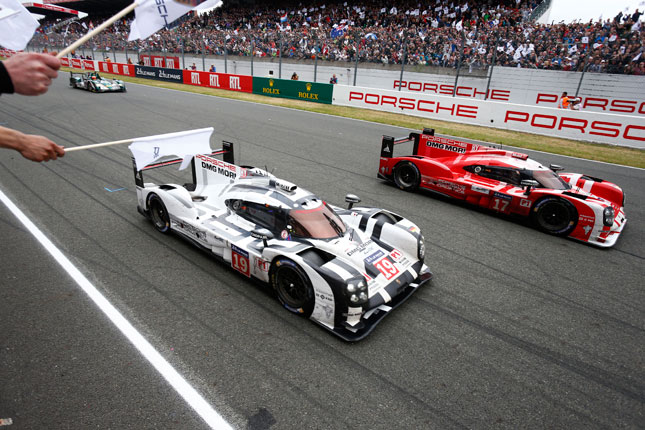 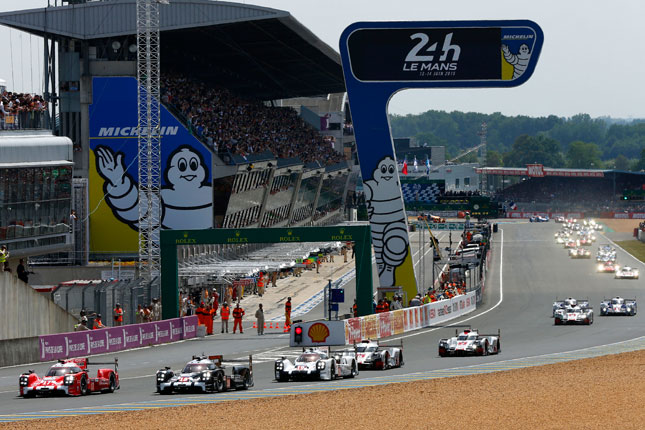 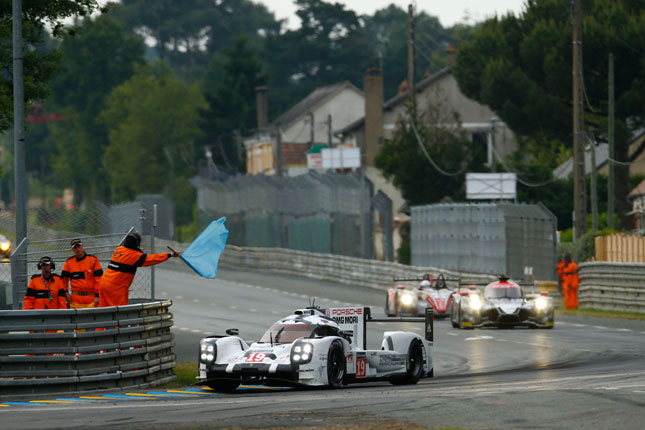 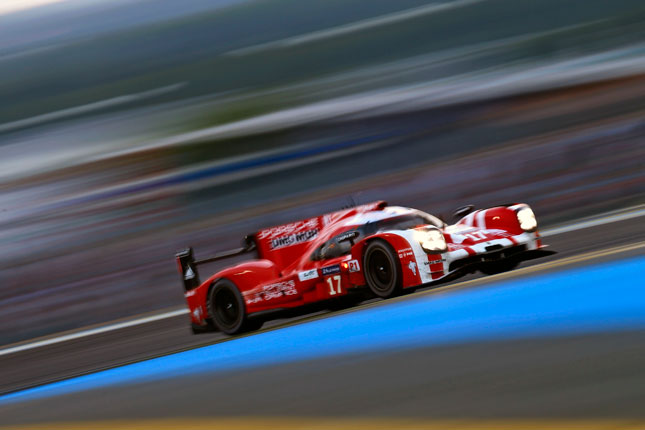 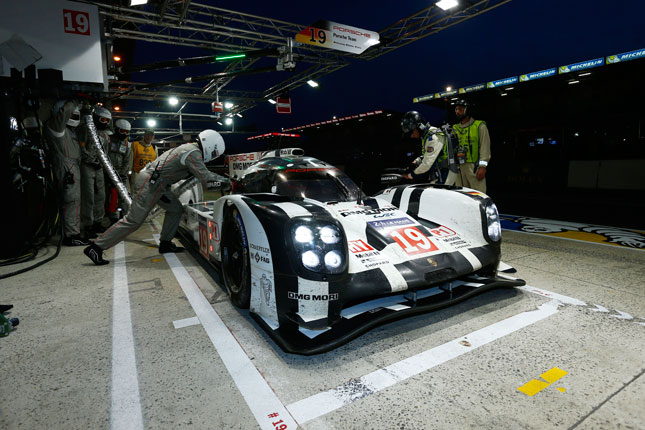 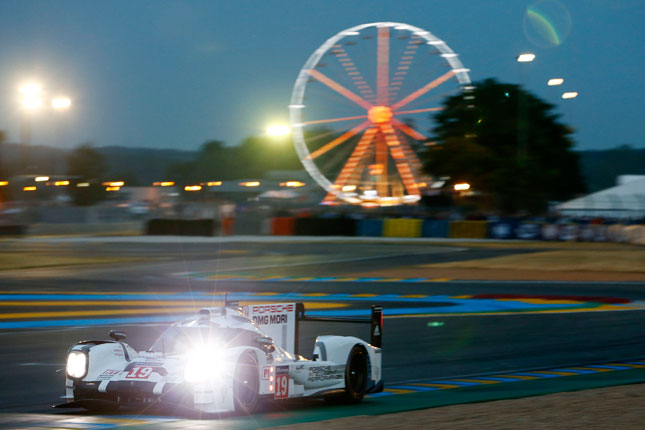 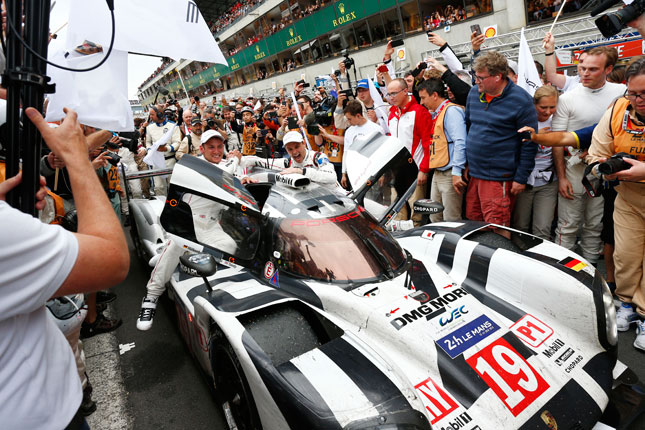 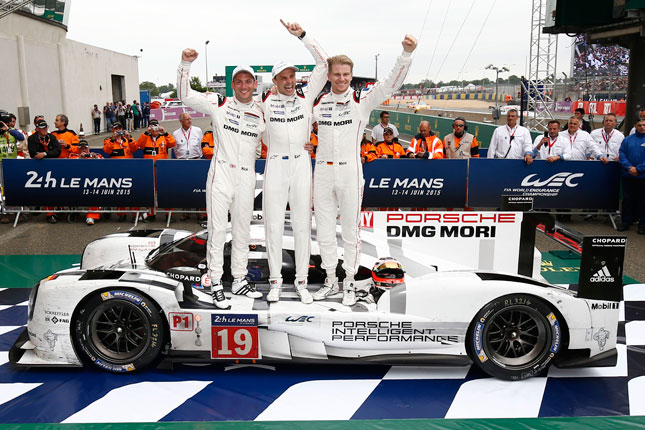 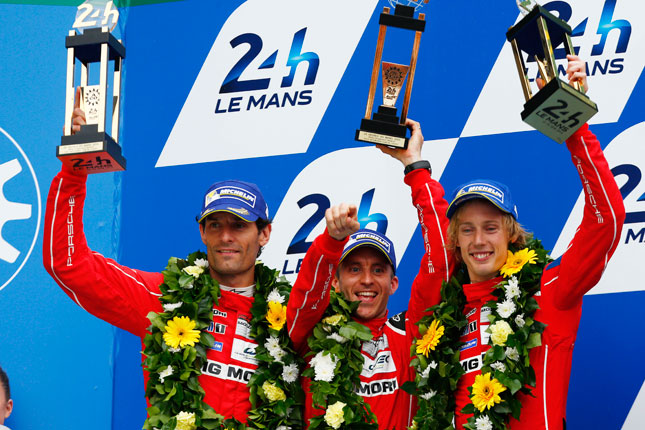 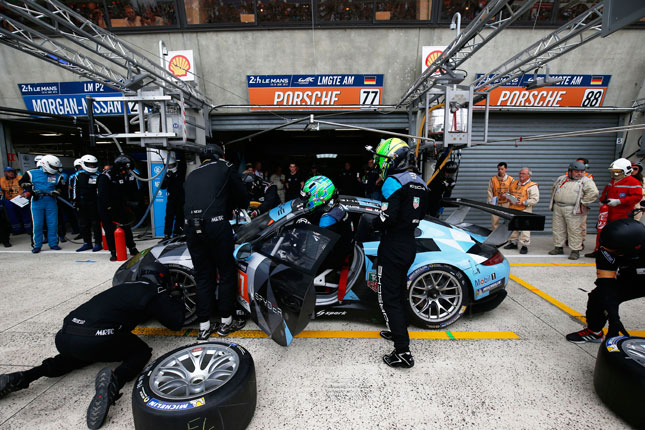 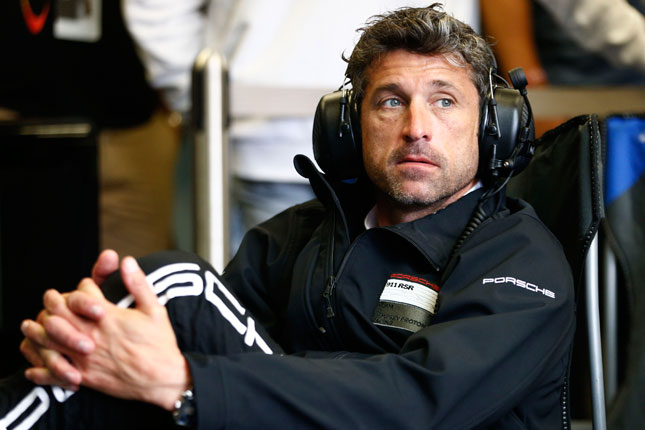 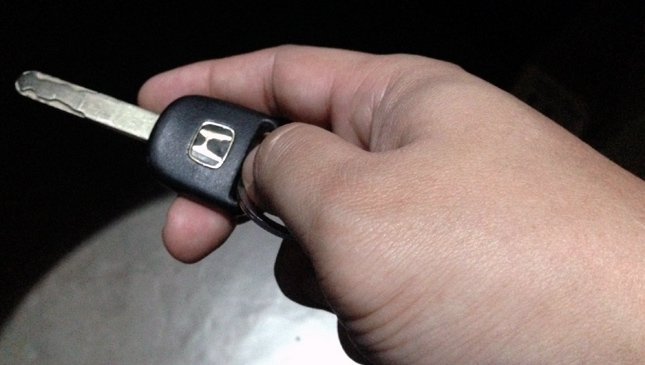