Earlier this year, Google rolled out some handy updates to Google Maps’ Live View function. Luckily for Apple users, it appears a similar feature will soon be made available on iOS.

Apple has just announced the latest iOS 15 update, and the tech giant has confirmed that it will be coming with some handy Maps upgrades for both motorists and commuters alike.

The updated app gives an “all-new city experience” where more details for map elements such as roads, neighborhoods, and buildings are available. It also shows landmarks such as the Golden Gate Bridge in 3D.

The navigation function is more detailed, too, with clearer turn lanes, intersections, and bike lanes, among others. There’s also a new dedicated driving map that gives an overview of the traffic condition and all current incidents. As a bonus, this upgrade will also be available via Apple CarPlay. 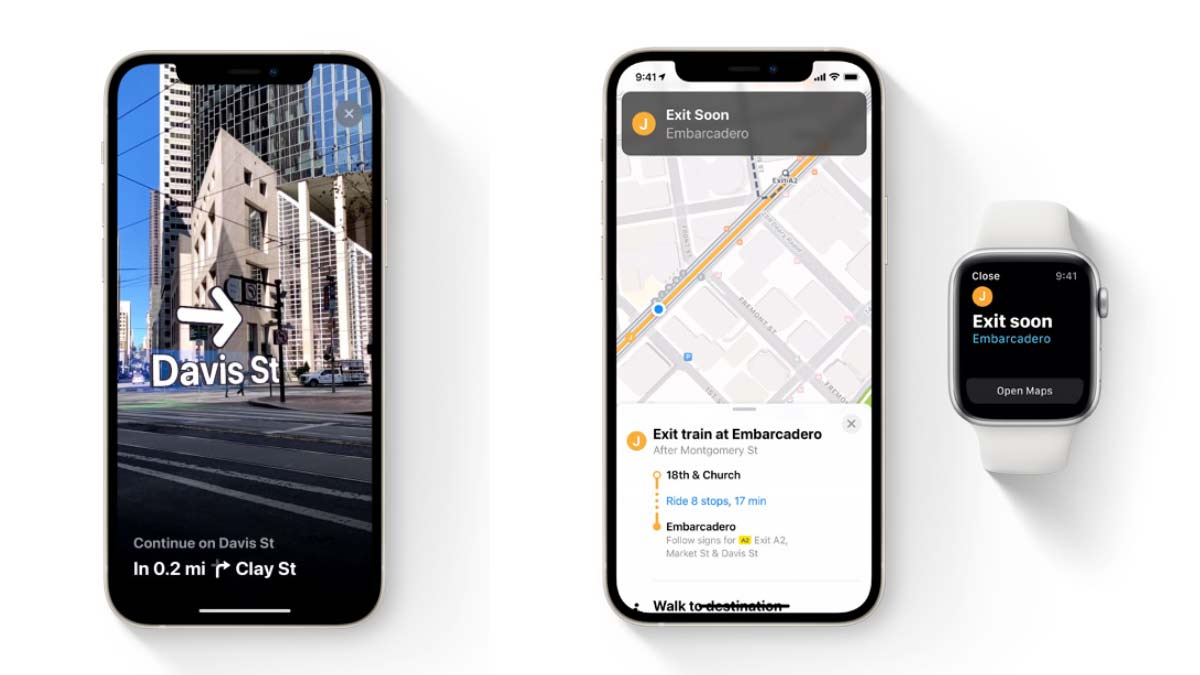 For pedestrians, the new Maps app provides immersive step-by-step walking instructions much like how Google’s Live View works. By simply holding up your iPhone, you’ll be able to view in augmented reality the directions to your set destination.

Lastly, Apple has released new transit features that show nearby stations and their corresponding schedules. Users can select a specific route and get notified when the train for that route is about to depart the station. All these can also be tracked using an Apple Watch.

Only a developer preview of iOS 15 is available at the moment, Apple says, with a public beta version on its way next month. No word yet, though, if the Maps updates will be rolled out in all regions. In any case, the full update will be available later this year (only iPhone 6 and newer devices). What do you think of this one, folks? Eager to try out these new iOS features? 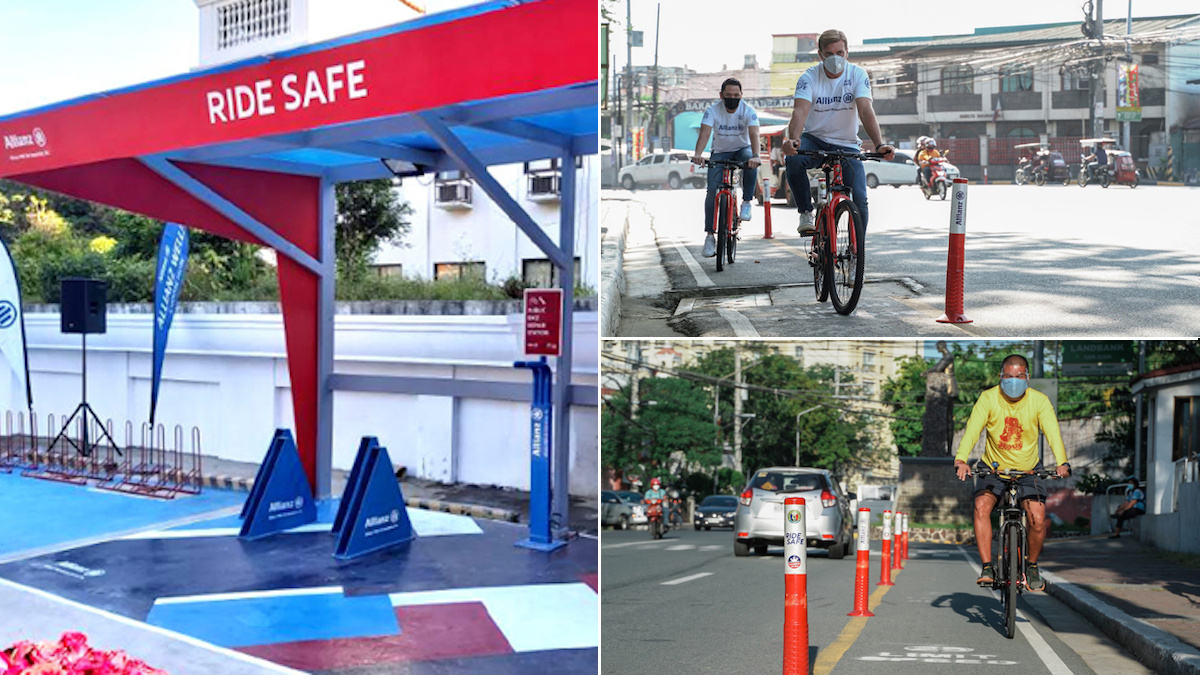 San Juan City has an F1-inspired solar-powered bike pit stop
View other articles about:
Read the Story →
This article originally appeared on Topgear.com. Minor edits have been made by the TopGear.com.ph editors.
Share:
Retake this Poll
Quiz Results
Share:
Take this Quiz Again
TGP Rating:
/20