In the Philippines, ride-hailing companies like Grab and, before it ditched the market, Uber, have overtaken taxis in the commuting hierarchy. But we think there’s still a future for cabs in the transportation scene—albeit a driverless one.

In Beijing, Baidu has launched an autonomous taxi service called Apollo Go Robotaxi. This is the country’s first-ever paid autonomous vehicle service and it’s expected to help ferry visitors when the Winter Olympics roll into town next year.

“At Beijing Shougang Park, the robotaxis will be able to transport users to sports halls, work areas, coffee shops, and hotels. During the upcoming Winter Olympics, the Apollo robotaxis will be available to provide shuttle services for athletes and staff,” Baidu said in a statement.

Anyone who has used a ride-hailing app will be familiar with how this service works. Basically, you open up a smartphone app that locates nearby robotaxis and hail one. You’ll then be asked to scan a QR code and health code on the vehicle for verification. Simple enough, right?

“Introducing unmanned services is an indispensable stage for the commercialization of autonomous driving. Today, we are opening the fully driverless robotaxi services in Beijing for the public, which we achieved only after conducting countless scalable driverless tests in many cities over a long period of time,” Wang said in a statement.

“The commercialization of autonomous driving can alleviate congestion effectively and help to reach the peak carbon dioxide emissions and achieve carbon neutrality in China.”

Neat. Think there’s a chance local taxi fleets will adopt similar technology in the future? Let us know in the comments. 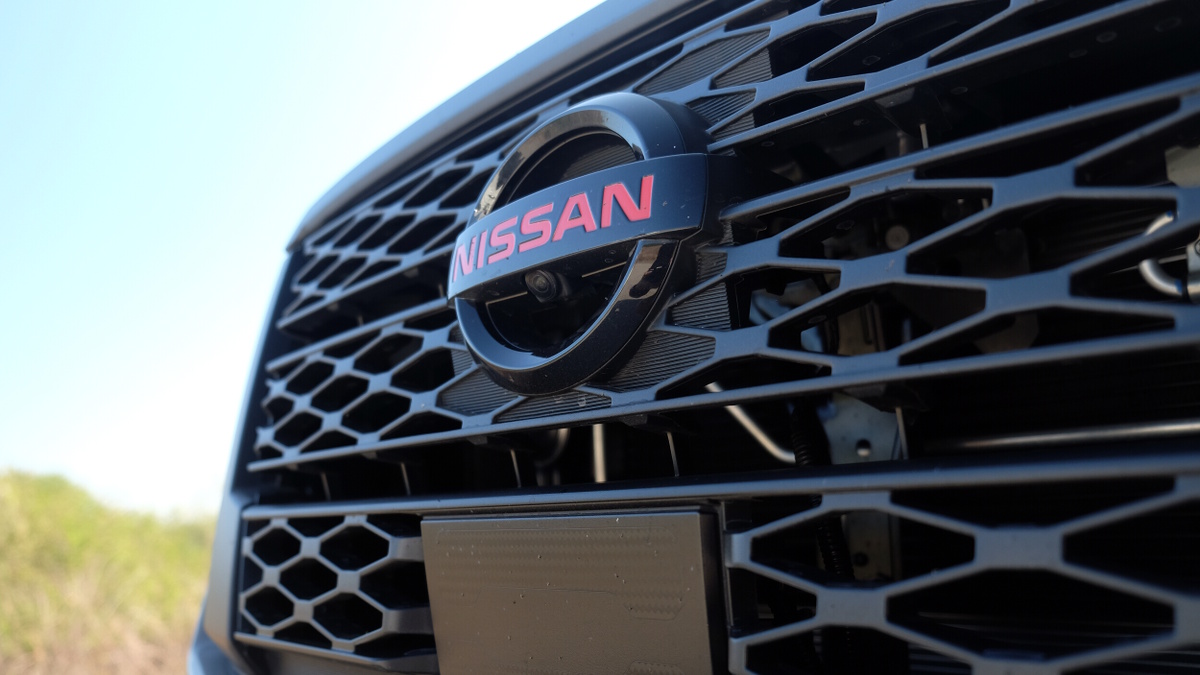 Nissan sells all of its $1.38-B Daimler AG shares
View other articles about:
Read the Story →
This article originally appeared on Topgear.com. Minor edits have been made by the TopGear.com.ph editors.
Share:
Retake this Poll
Quiz Results
Share:
Take this Quiz Again
TGP Rating:
/20