A prototype charger can almost fully recharge EVs in 15 minutes

The result of a joint project involving BMW and Porsche
by Vijay Pattni | Dec 16, 2018
CAR BRANDS IN THIS ARTICLE

Three, as De La Soul effortlessly laid out for us all those years ago, is the magic number. Three minutes, in this case: The charging time for 100km of range for an electric car, direct from a new super-fast prototype charging station in Bavaria.

And in 15 minutes, this charging station will have completely recharged your electric car. Well, nearly recharged—80%, which is as good as full anyway. The aim is to make recharging EVs as easy as filling up a tank of fuel. No guarantee that the person queued up in front of you at the station won’t also be conducting a weekly shop, mind.

This prototype charging station is a joint project headed by BMW. It’s joined by Porsche, Siemens, Allego, and Phoenix Contact E-Mobility, and this consortium reckons that 450kW is the key to driving down those recharging times, because it’s between three and nine times the capacity of today’s DC fast-chargers.

There’s a Siemens energy supply system that can handle up to 920 volts (what researchers reckon future EVs will have), and cooled high-power charging cables from Pheonix. That, and a brain-meltingly complicated system that integrates high-power electronics and vehicle communication. Which basically means any type of EV can use the same charger. A simpler infrastructure, then. At last.

The station has a modular architecture so that several cars can charge at the same time, and can be deployed for various purposes—things like fleet charging and along highways.

Here’s an example: The BMW i3 research car used for this project was plugged into the prototype station, complete with its 57kWh battery. In just 15 minutes, its battery charge level had gone from 10% to 80%.

The Porsche research car had a slightly bigger battery pack—90kWh—and in less than three minutes of over 400kW of charging boost, it got 100km of range. Just enough time to grab those two-in-one multipack chocolates at the shop, then. 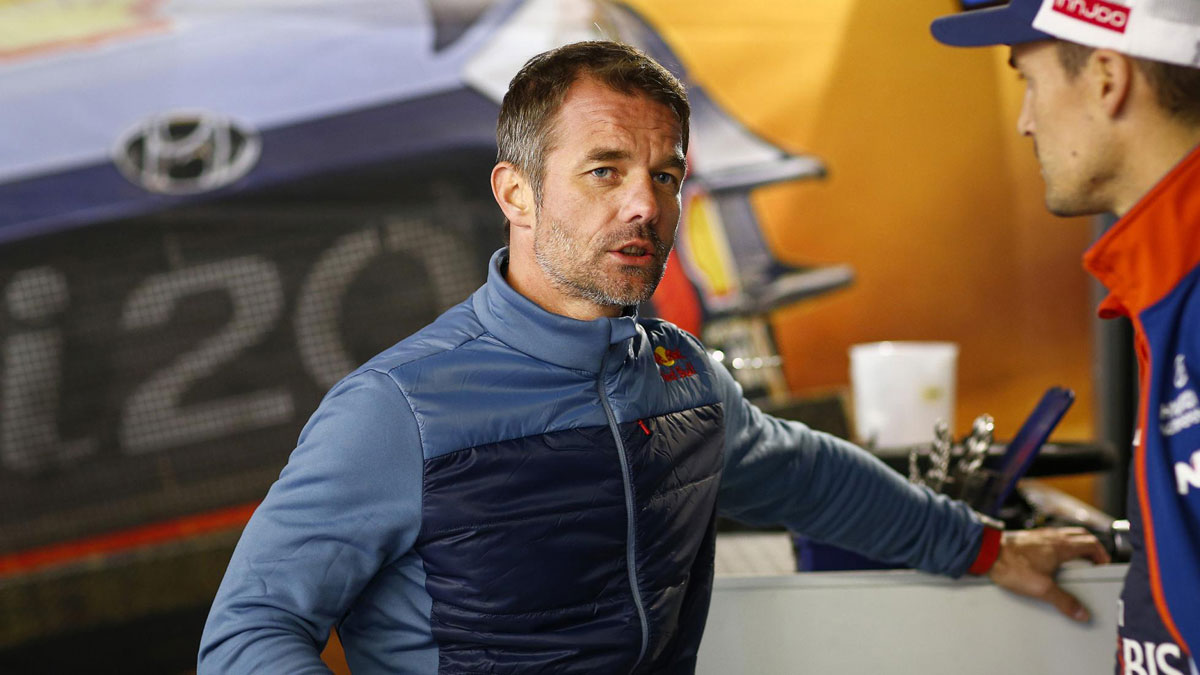 WRC legend Sebastien Loeb now drives for Hyundai
View other articles about:
Read the Story →
This article originally appeared on Topgear.com. Minor edits have been made by the TopGear.com.ph editors.
Share:
Retake this Poll
Quiz Results
Share:
Take this Quiz Again
TGP Rating:
/20