Transit vans can now use Ford’s Hydrotreated Vegetable Oil as fuel
by Leandre Grecia | Feb 7, 2020
CAR BRANDS IN THIS ARTICLE

It looks like Ford really is stepping up its sustainability efforts. A few months back, it committed itself to produce car parts out of coffee waste. Now, it wants to fuel its vehicles using waste cooking oils, and we’re not complaining.

The American carmaker has now approved the use of Hydrotreated Vegetable Oil (HVO)—a renewable diesel fuel based on waste oils—as an alternative to conventional fossil fuels, starting specifically with its Transit vans. Vehicles powered by HVO produce less Greenhouse gas and NOx emissions than those that run on traditional diesel fuel.

HVO is created using hydrogen as a catalyst and also incorporates animal fats and fish oil, which then allows for cleaner burns and a longer shelf life compared to other fuels. Sourcing of materials is also fairly easy, since HVO is based on used oil that can be obtained from homes and restaurants. An EU initiative called RecOil is also working to up its household collections of these oils in order to boost biodiesel production.

Ford says that it thoroughly tested HVO with its 2.0-liter EcoBlue engine before the fuel was given the green light. It also assures that any vehicle running on HVO will have no problems when regular diesel fuels get mixed in the tank. As for its availability, it is now on sale in Europe and is offered in either pure or diesel-mixed form.

“Enabling our vans to run on fuel made from waste, including used cooking oil, may sound far-fetched but using Hydrotreated Vegetable Oil is, in fact, a very real way in which Transit drivers and fleet operators will soon be able to help everybody enjoy improved air quality,” said Ford of Europe general manager for commercial vehicles Hans Schep.

This fuel isn’t available on our local Transit models just yet, but would you give it a try if it were? 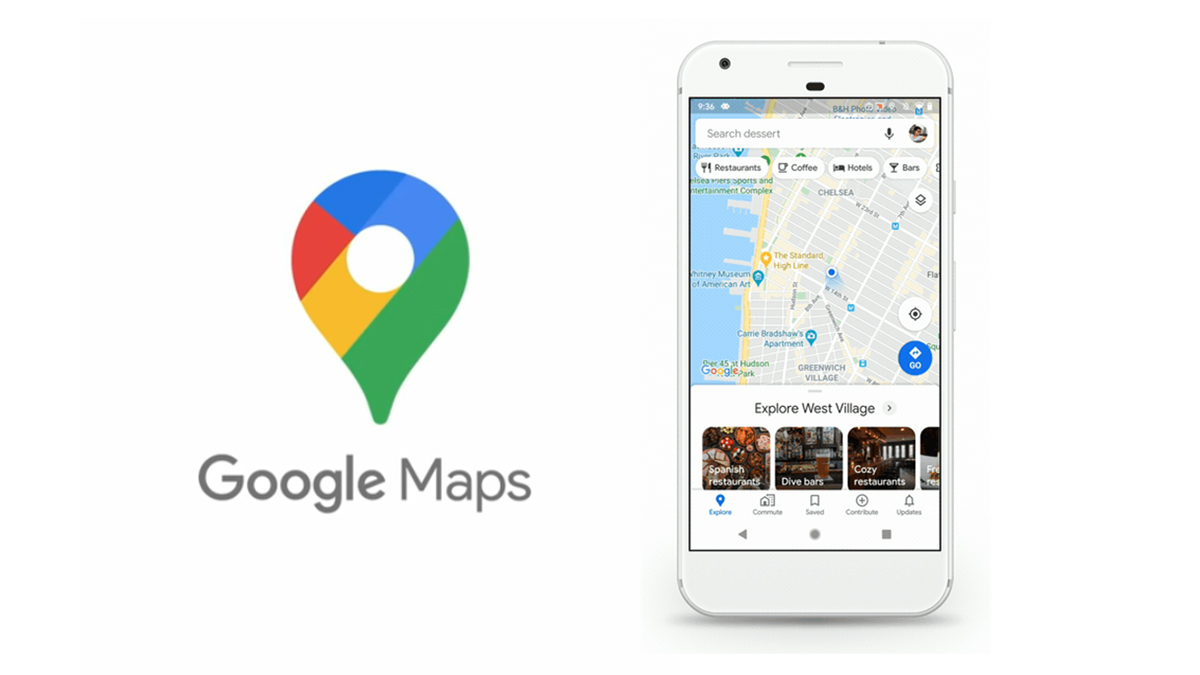