This eliminates the trouble of changing flats
by Tom Harrison | Jun 9, 2019

Though funky-looking airless tires have been around for a while—Michelin has been developing them since 2005—none have yet been fitted to a regular road car available to the masses.

But apparently, that’s all going to change in 2024, which is when Michelin and GM aim to introduce a version of their ‘Uptis’ tire (unique puncture-proof tire system) that sufficiently replicates the characteristics of a normal, air-filled tire. 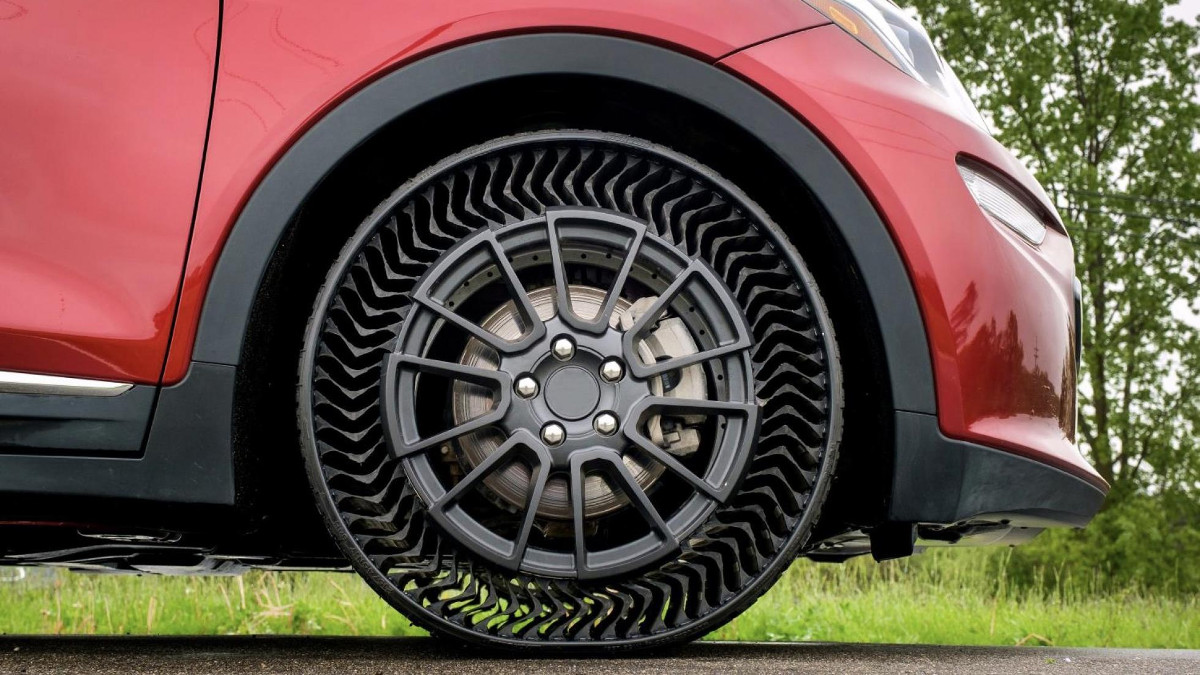 Michelin says the Uptis tire, which is made from composite rubber and resin-embedded fiberglass, can “bear a car’s weight at road-going speeds” thanks to material and structure improvements. Previous iterations of airless tire could not support as much weight, or travel at high-enough speeds.

The benefits of a tire without air in it are many and varied. GM and Michelin say the risk of punctures and blow-outs will be totally eliminated, as will excessive, life-shortening wear caused by under- or over-inflation.

All that means tires can be replaced much less often, so fewer can be produced—the raw materials, energy and emissions required to do so saved. Michelin claims some 200 million tires are prematurely scrapped every year because of damage. 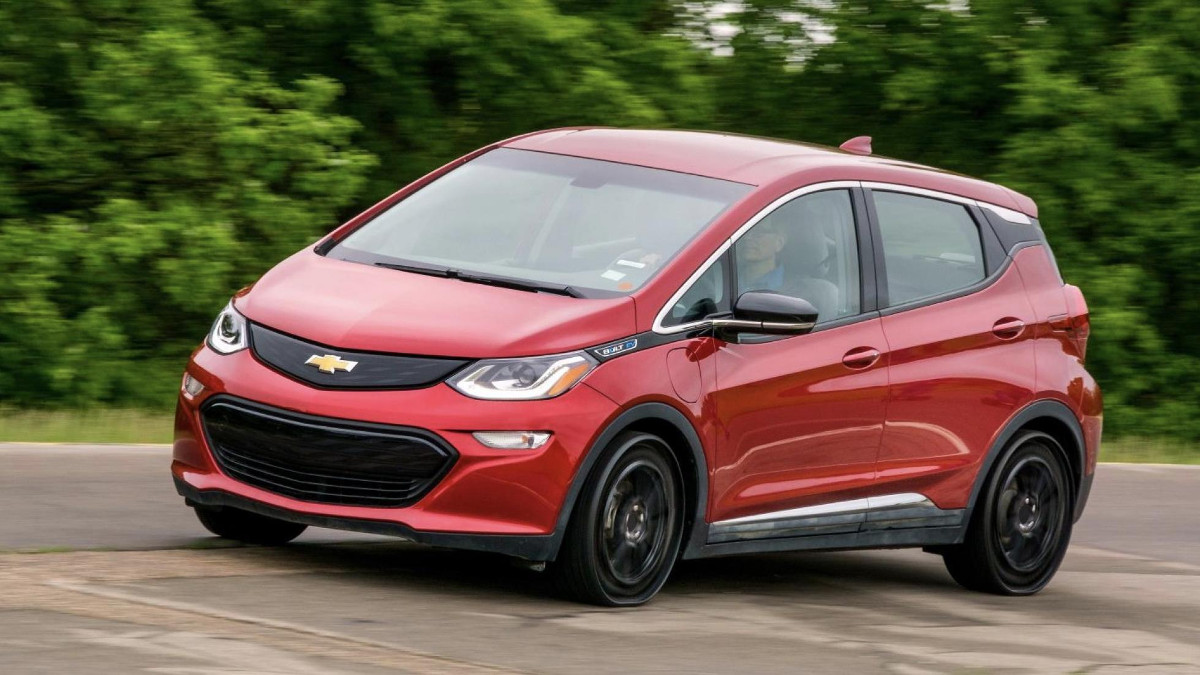 Airless tires will also be good for autonomous cars, which “will demand near-zero maintenance from the tire to maximize their operating capabilities.”

Later this year the companies will start real-world testing airless tires on a fleet of Chevrolet Bolt EVs. 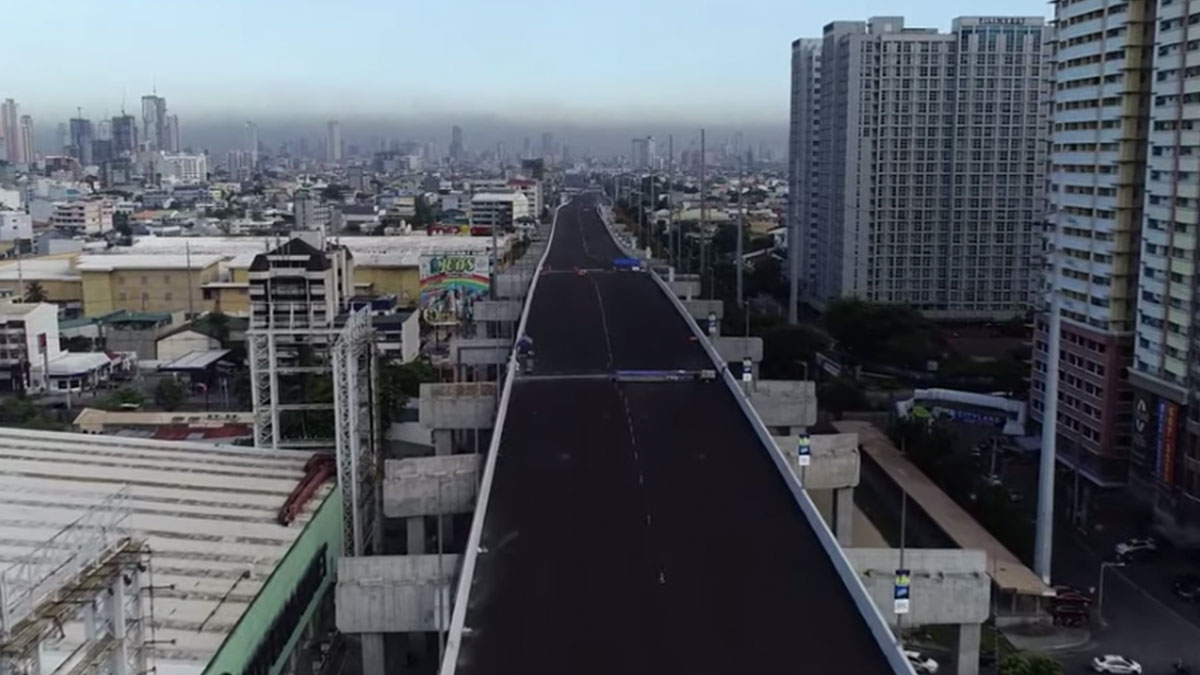 ICYMI: Infrastructure updates; Grab to deactivate 8,000 TNVS units
View other articles about:
Read the Story →
This article originally appeared on Topgear.com. Minor edits have been made by the TopGear.com.ph editors.
Share:
Retake this Poll
Quiz Results
Share:
Take this Quiz Again
TGP Rating:
/20