Hot Gear: The GoPro Hero 10 Black will come in handy for when we can go on road trips again

Just because we’re all stuck at home at the moment doesn’t mean we can’t get excited for when we can finally go out.

If you’re already planning your next motoring excursion—whether it be a cross-country trip or an off-road adventure—chances are you will want to record your first outing in a ridiculously long while. Are you on this boat? Then GoPro might have something you’ll be interested in. 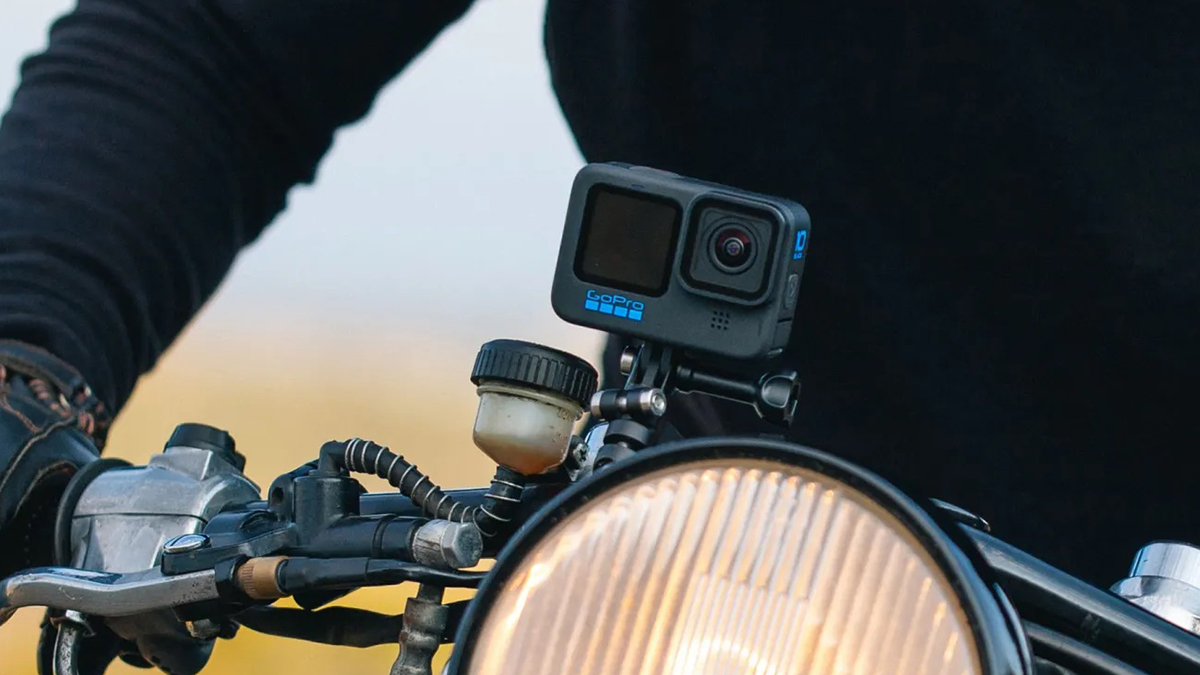 The brand has just unveiled the Hero 10 Black—its flagship product, and easily the most advanced model in the company’s action camera lineup yet.

So, what are we looking at here in terms of upgrades? For starters, GoPro claims the Hero 10 Black’s new GP2 processor allows for frame rates up to two times as fast as its predecessor’s. Footage can be captured in up to 5.3k at 60 frames per second (FPS), while you can record in 4k and 2.7k at up to 120fps and 240fps, respectively. 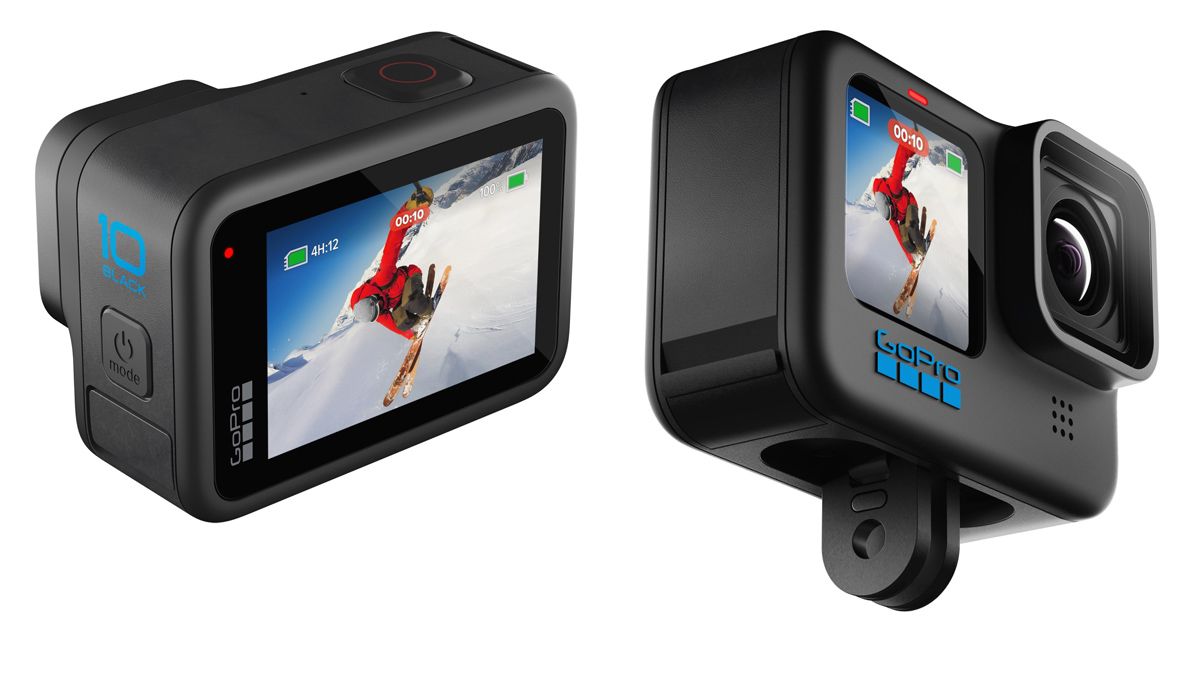 It features improved video stabilization, too, so the footage is smooth even during rougher shooting conditions. Three microphones come built-in, the company claims better low-light performance, and the build is capable of being submerged in up to 33 feet of water.

The camera alone costs $399.98 (Just under P20,000), but that figure can easily climb if you buy it together with accessories like a spare battery, magnetic swivel mount, and mini tripod. Other available add-ons include a directional mic and a larger flip-up display for vlogging. 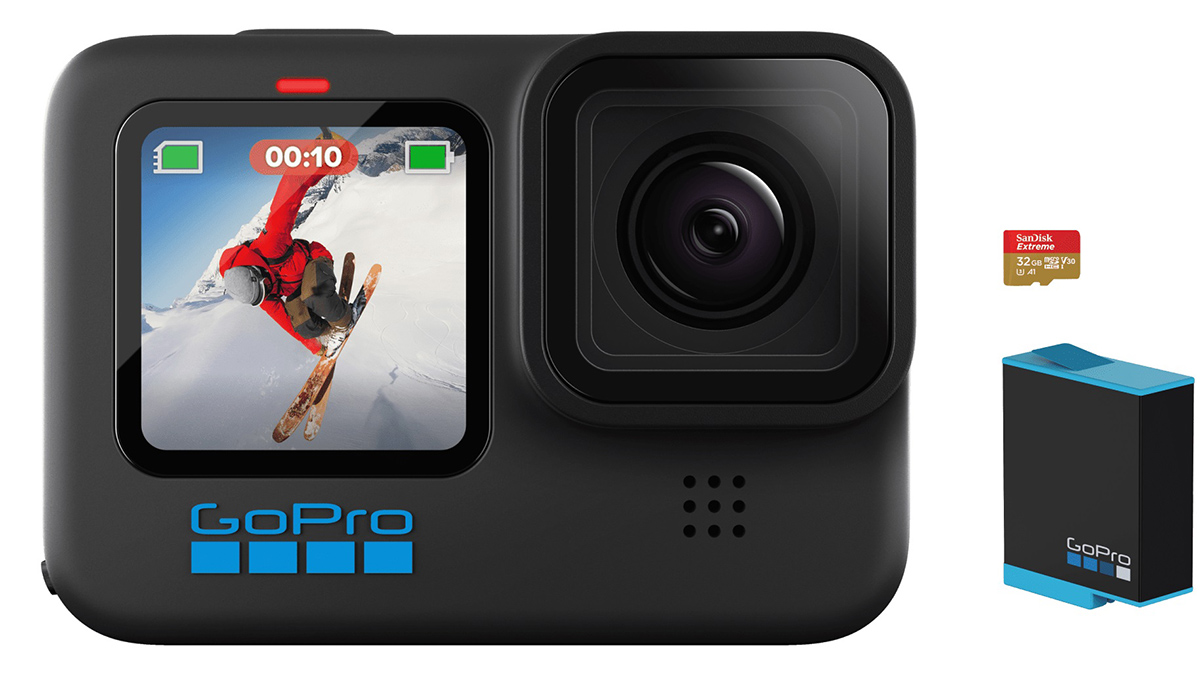 Again, going out still isn’t an option for most of us. When it is safe to drive out, though, something like this would come in handy. We have a feeling the moment we can finally head outdoors without worry is going to be one worth capturing. 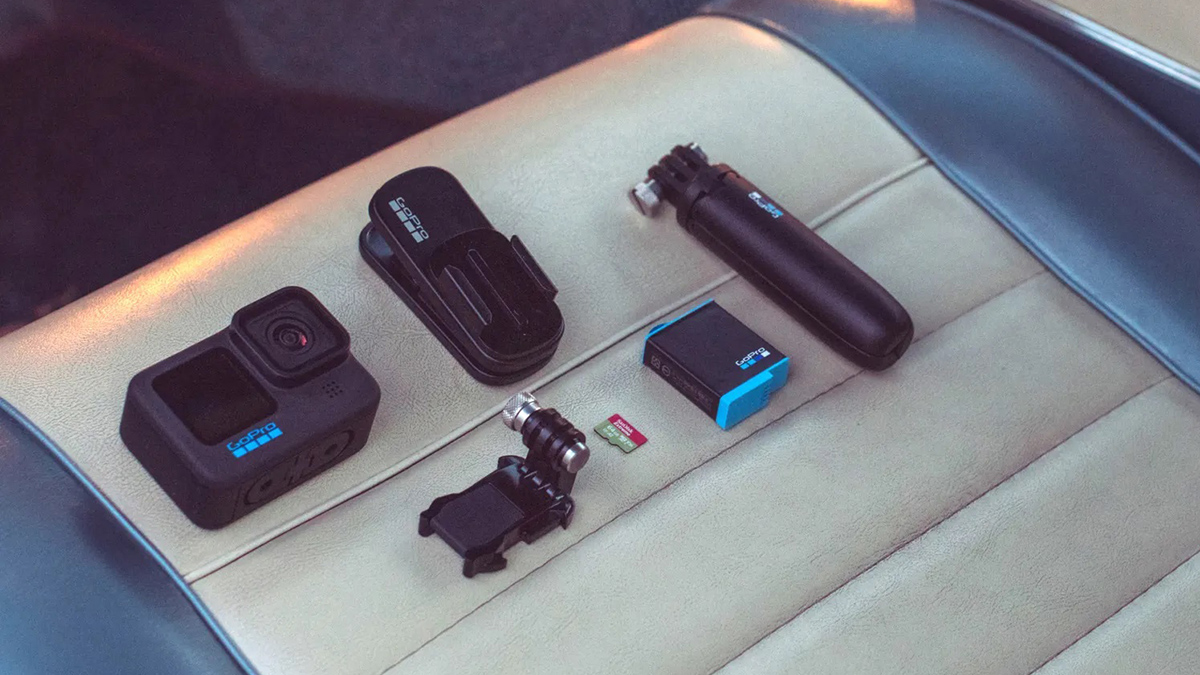 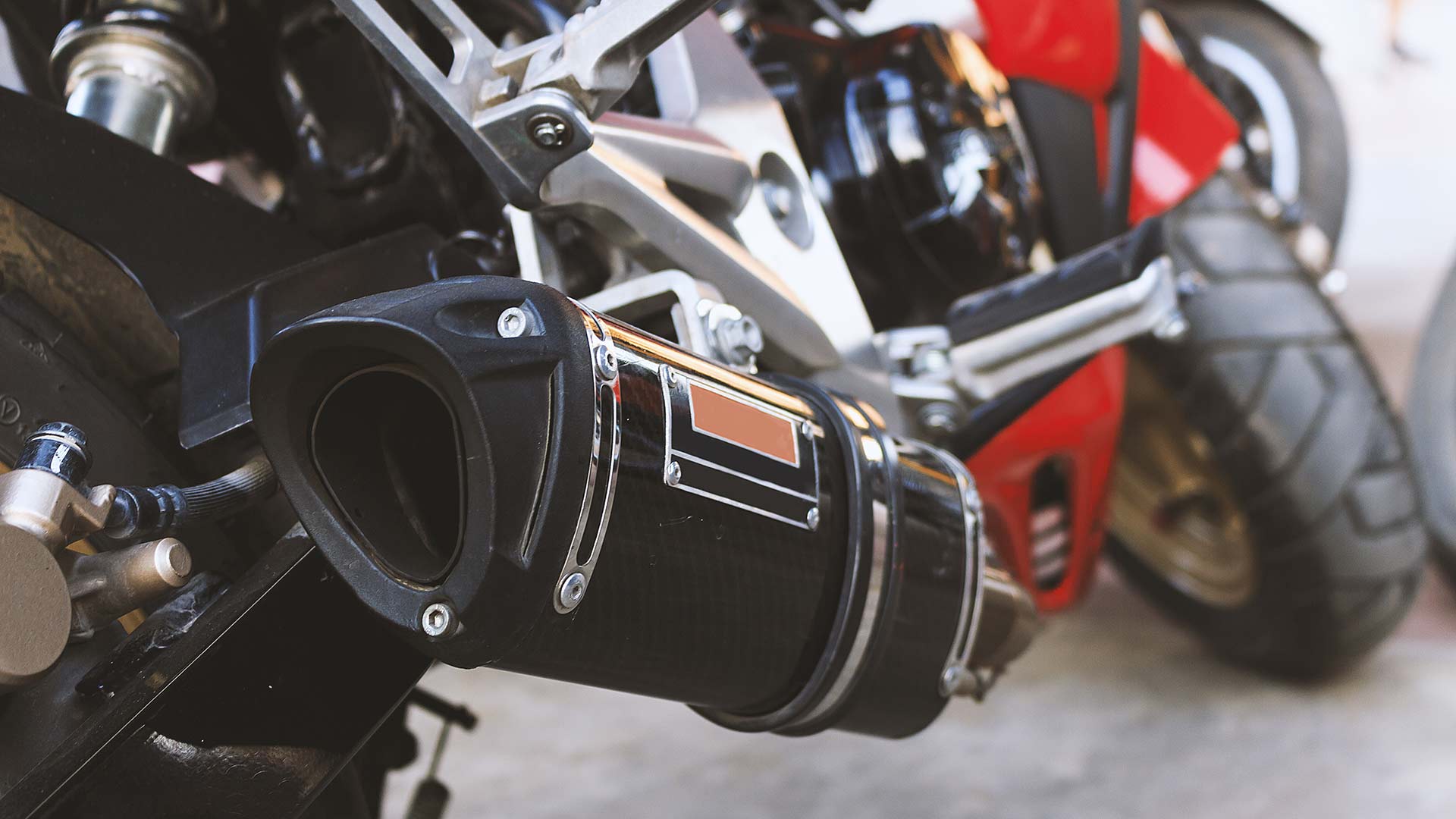 Ordinance prohibiting loud/modified exhausts passes in Manila City
View other articles about:
Read the Story →
This article originally appeared on Topgear.com. Minor edits have been made by the TopGear.com.ph editors.
Share:
Retake this Poll
Quiz Results
Share:
Take this Quiz Again
TGP Rating:
/20