Remember late last year when Lego gave our quarantined butts something to do for Christmas by releasing an 830-piece McLaren Senna GTR Technic set? Yeah, that was neat—like a taste of a £1.1 million (P70.4 million) piece of forbidden fruit.

Now, said fruit is no longer forbidden. At least if you’re willing to drive it in Asphalt 9: Legends instead of an actual racetrack.

The McLaren hypercar has been added to the video game’s roster. And from now until October 30, players can unlock neat prizes in-game by taking part in the Asphalt 9: Legends Lego Technic McLaren Grand Prix.

If you end up being among the competition’s top players in the qualifying rounds, you have a shot at taking part in the finals from October 22 to 30. At the end of the month, nine players will be crowned champion and have a shot at walking away with a McLaren Senna GTR…Lego Technic Set. Or in-game rewards.

Ha. We had you for a second there, didn’t we?

“We are always looking to give our fans new ways to enjoy the Lego Technic play experience. This collaboration gives our fans the chance to get behind the wheel of this one-of-a-kind model for themselves and take it for a spin,” Niels Henrik Horsted, Lego Technic products head, said in a statement.

“When we designed the Lego Technic McLaren Senna GTR we pushed ourselves to the limit to do justice to the engineering excellence of McLaren Automotive, and we’re thrilled to be able to replicate it virtually in such a standout way with Gameloft,” he added.

Again, this is neat, but we’d much prefer a spin inside an actual McLaren Senna GTR. Hell, we’d take a track day as well—or even just a good five minutes behind the wheel. Just saying. 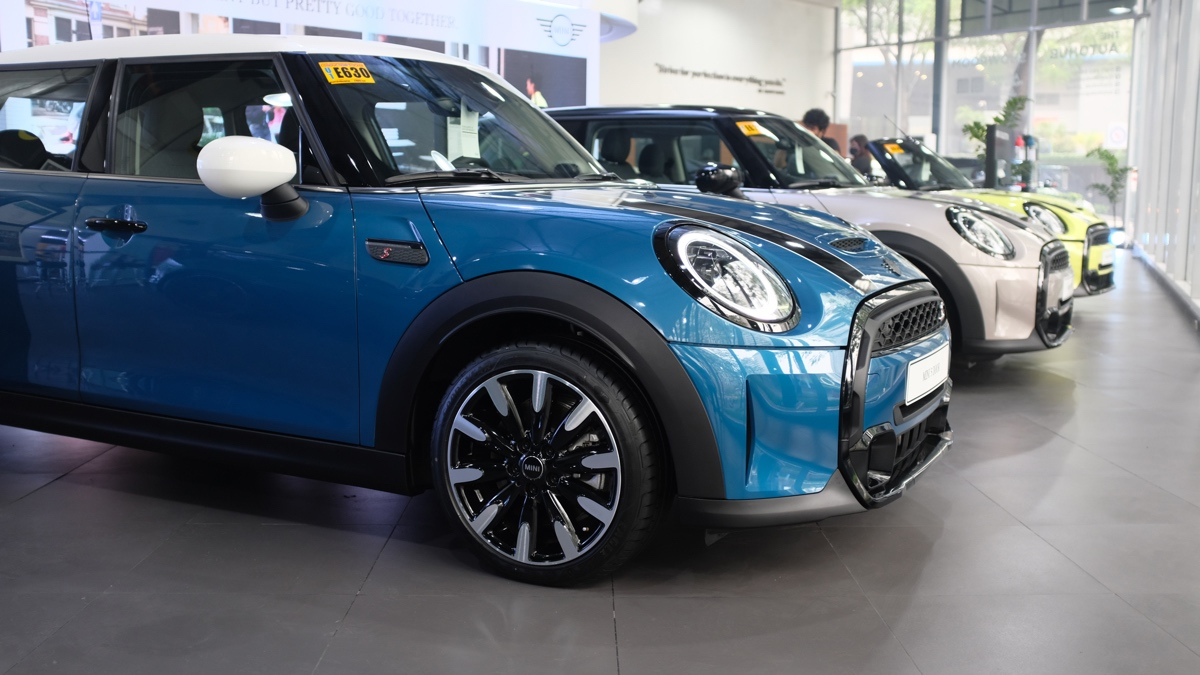 Mini PH revamps lineup with the new 3-Door, 5-Door, Convertible
View other articles about:
Read the Story →
This article originally appeared on Topgear.com. Minor edits have been made by the TopGear.com.ph editors.
Share:
Retake this Poll
Quiz Results
Share:
Take this Quiz Again
TGP Rating:
/20