What really happens when you leave your car with a valet? We’d like to think that most of the time, nothing out of the ordinary takes place. Then again, we also know that things can go sideways real quick, so we understand if some of you guys are reluctant about leaving your precious steeds at the mercy of strangers.

Mercedes-Benz has a solution to this: The new S-Class’ Intelligent Park Assist feature. It’s not available for use on public roads yet, but MB says it will be as soon as regulations and infrastructure allow. What the feature does is it lets a car park itself merely with the push of a button on a smartphone.

The interesting part about all this, though, is how Mercedes chose to showcase its new tech. The German carmaker released a new funky retro film entitled Valet Guys, and it shows us the extreme side of a valet. From drivers sleeping in other people’s cars (with their bare feet up on the dash) and using random cars to do donuts, to downright absurd police chases—the film has it all.

It’s mostly just for fun, we know, but it emphasizes the importance of such self-parking tech and its possible benefits, especially for everyday use.

Anyway, we’ve talked too much about it already, so we suggest you just see the short film for yourself.

“With stories like ‘Valet Guys’ or ‘Blowfish’, we explain new, pioneering vehicle technologies in an entertaining and creative way,” says Bettina Fetzer, Mercedes-Benz AG marketing vice president. “We deliberately exaggerated the innovative highlights of our products and thus aim to inspire enthusiasm for the Mercedes-Benz brand in surprising and emotional ways.”

Now, since you’re already here, we also went ahead and got the behind-the-scenes footage from the making of Valet Guys and embedded it below. If you liked the film and want to see more of how Mercedes-Benz came up with it, check out the clip here. Enjoy. 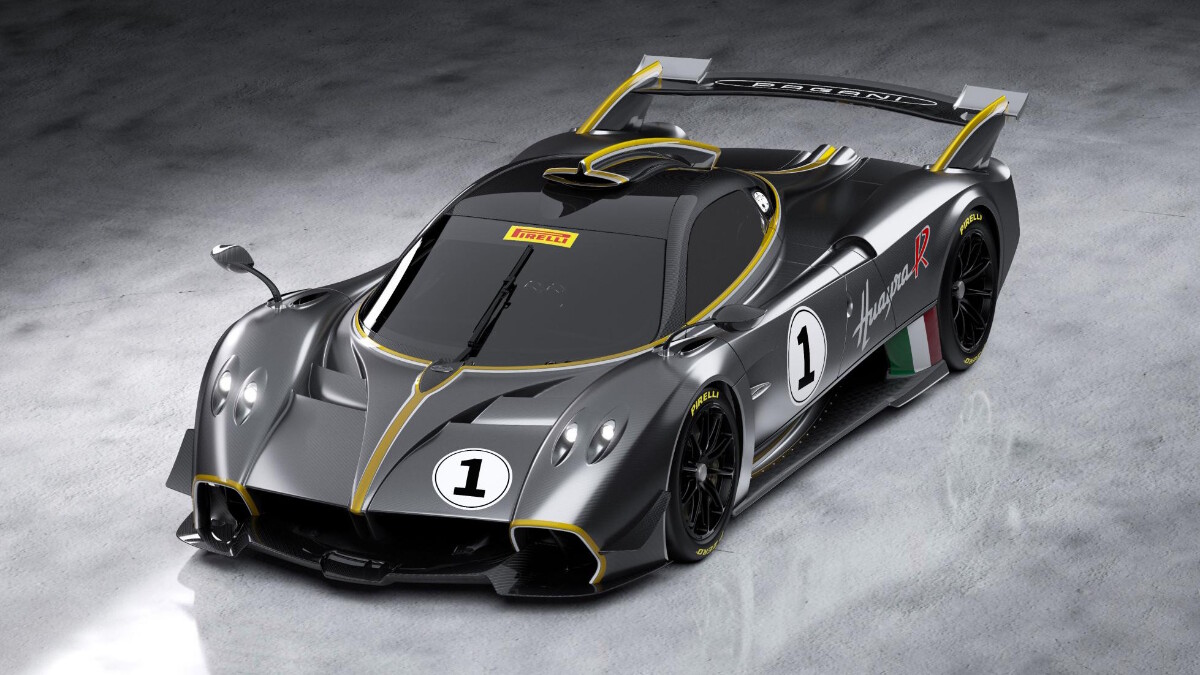 The 840hp Pagani Huayra R is inspired by ’60s and ’70s race cars
View other articles about:
Read the Story →
This article originally appeared on Topgear.com. Minor edits have been made by the TopGear.com.ph editors.
Share:
Retake this Poll
Quiz Results
Share:
Take this Quiz Again
TGP Rating:
/20