EffiBots have joined the workforce at Seat’s manufacturing facility

Robots can charge cars. Robots can sell cars. Robots can even design BMW art cars. And robots will soon build Spanish crossovers, too. Of course, robots in car factories are nothing new. But Seat’s new EffiBots are starting to do some of the human jobs, while also sounding vaguely like they’re a hemorrhoid treatment.

The idea is that an EffiBot will take some of the troublesome labor out of its human colleague’s day, supporting them rather than replacing them. But that’s exactly what a robot with world domination on its mind would say. 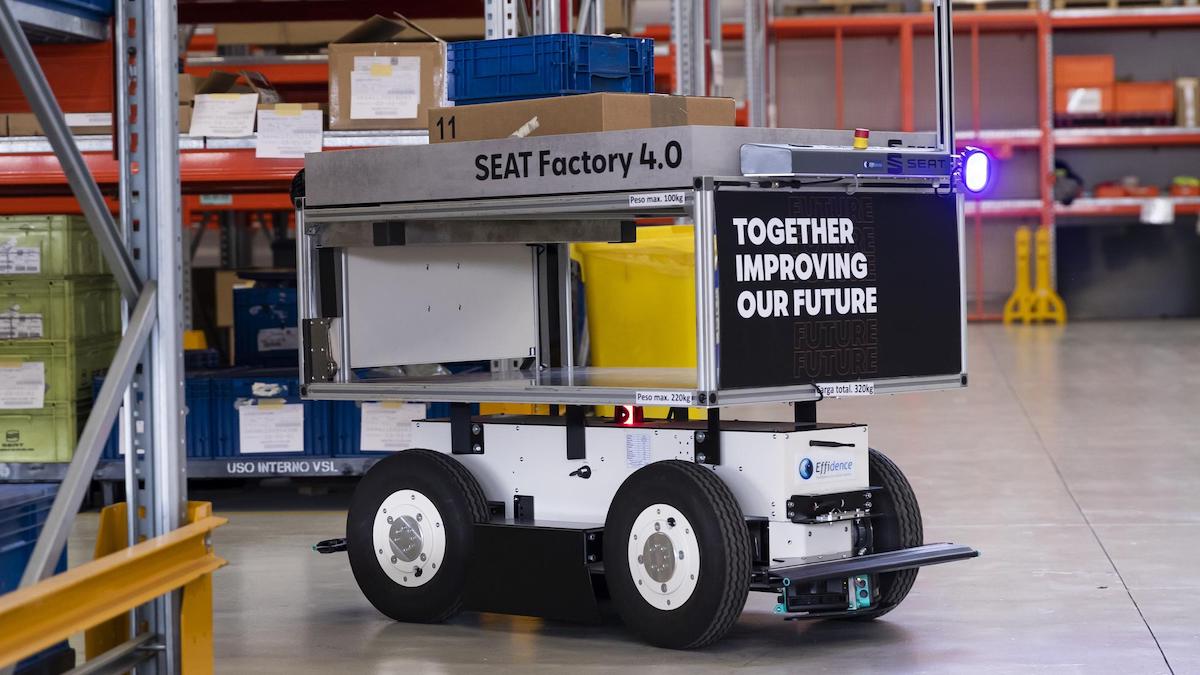 “EffiBots work autonomously yet collaboratively with the workforce at Seat’s manufacturing hub,” we’re told, “adapting to their needs to make their jobs easier. Significantly reducing the amount of walking required to perform their jobs, the robotic workforce helps with tasks such as transporting components around the huge 2,800,000sqm facility.

“The robot can follow the person who tapped its touchscreen as they move around the factory and [is] able to navigate around people or objects in [its] way.”

The ’bots can carry up to 250kg of car parts or pull along 500kg—basically an entire Caterham’s worth of components. Unless Seat’s been headhunting at The World’s Strongest Man, we’re betting none of the staff can do that. 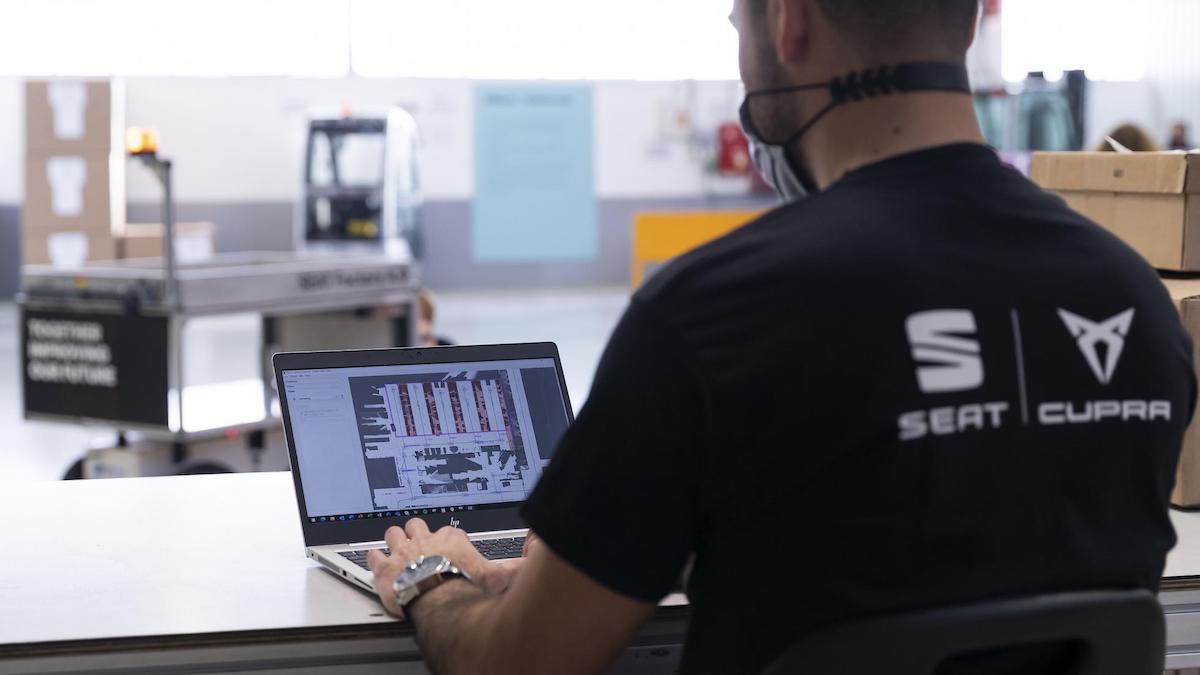 Two EffiBots are on trial at the moment, during which we’re imagining they’re also showering the boss with compliments and making a quantity of coffee they simply won’t sustain once they’ve passed probation.

Excited? Or exceedingly troubled by the EffiBot’s introduction? 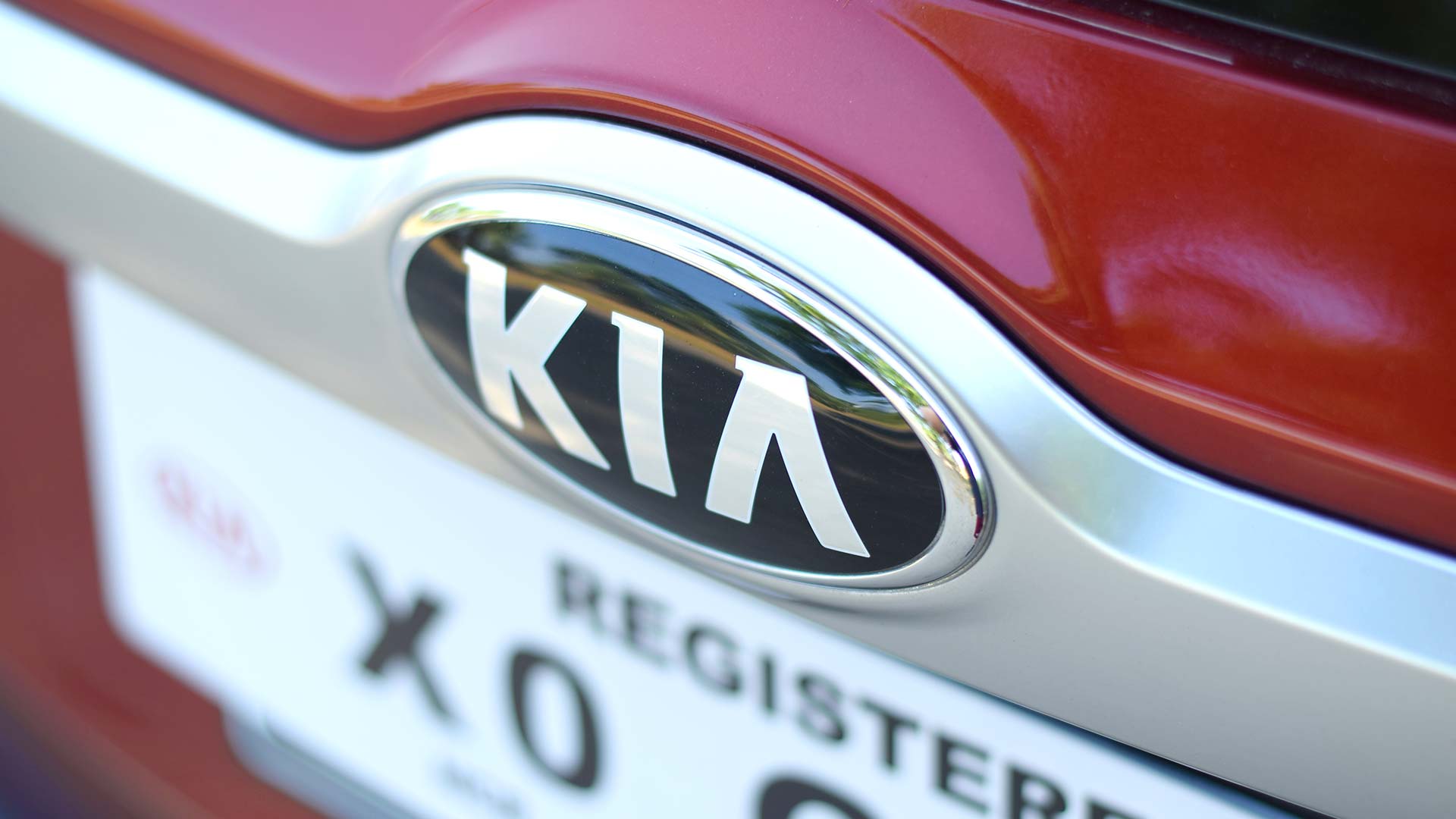 Kia PH is now offering up to P396k off on the Carnival, P300k off on the Sportage
View other articles about:
Read the Story →
This article originally appeared on Topgear.com. Minor edits have been made by the TopGear.com.ph editors.
Share:
Retake this Poll
Quiz Results
Share:
Take this Quiz Again
TGP Rating:
/20