Whenever your car turns a wheel, whether it’s powered by gasoline, diesel, or electricity, its tires release microscopically small particles of rubber into the atmosphere. These particles are hugely damaging to our health and the environment. They find their way into our waterways and, ultimately, food supply, and hang in the air waiting to be inhaled by unsuspecting passersby.

Enter startup The Tyre Collective, which has just bagged itself a national James Dyson design award for a device that uses electrostatics to capture and store said particles. The group of ‘Innovation Design Engineering’ students from Imperial College London and the Royal College of Art developed the device after discovering these rubber particles are positively charged. 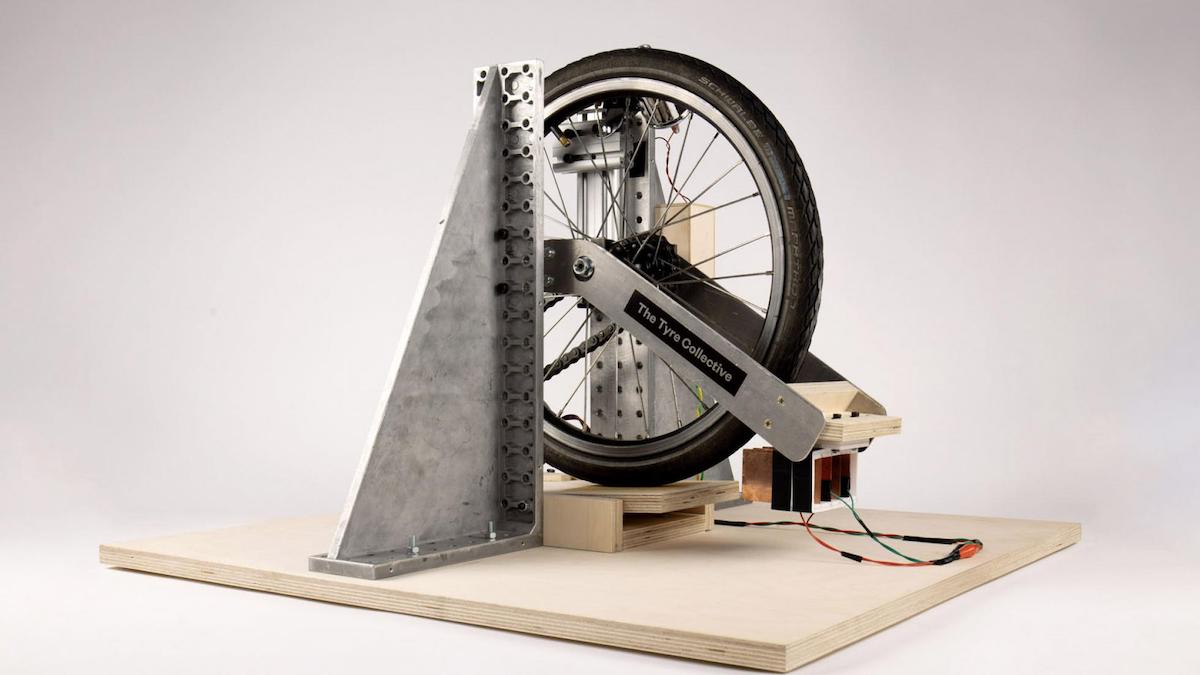 Their device, which draws power directly from a car’s alternator, captures 60% of all airborne particles using electrostatics and airflow. It’s attached to the steering knuckle, so it can turn and move with the wheel, and can be adapted to fit different vehicles. Captured particles are stored in a cartridge, which is replaced when the car is serviced. Once refined, the particles can be used in the production of new tires.

The Tyre Collective says it’s “negotiating a joint development partnership with a global car manufacturer” as well as “research partnerships with two major tyre producers.” It’s building a small run of the devices to test in real-world conditions, and in the next five years hopes to enter into a pilot program with TFL. 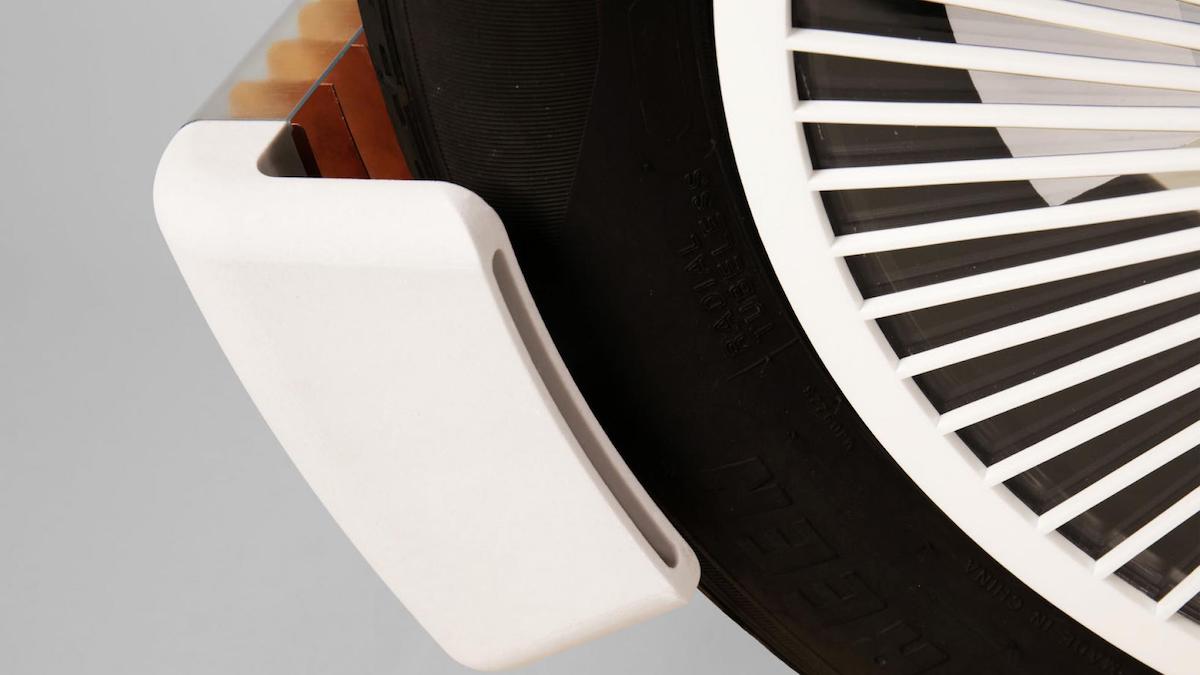 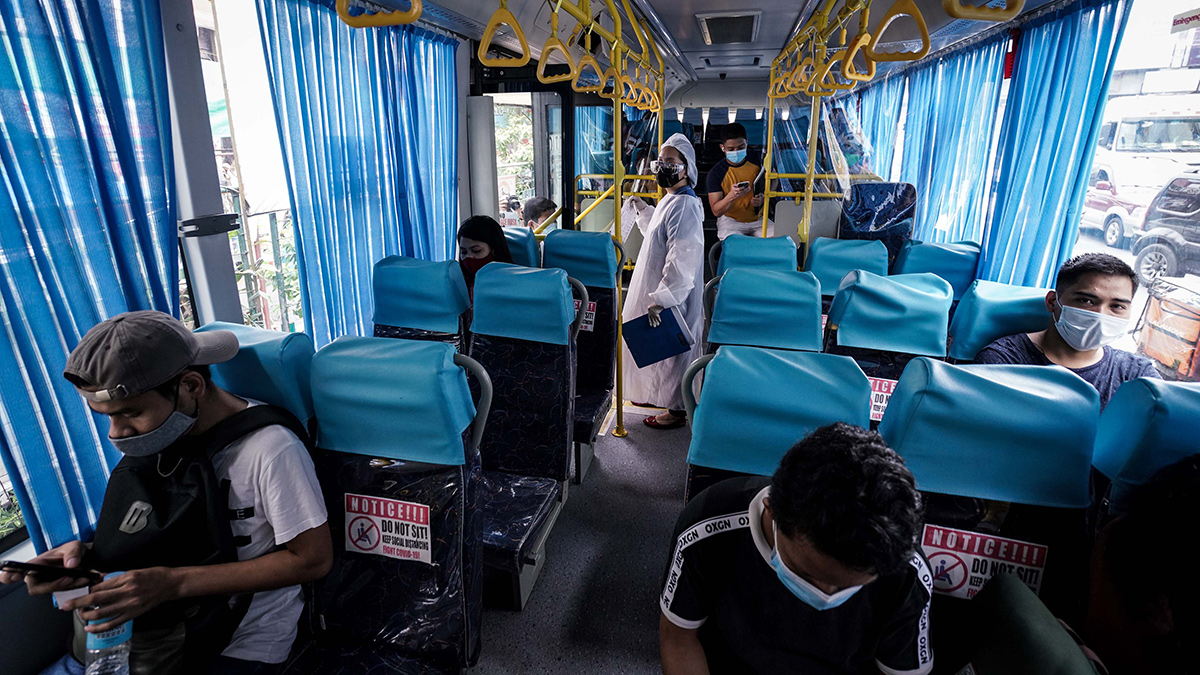 PUV drivers will be held accountable for lack of social distancing among passengers
View other articles about:
Recommended Videos
Read the Story →
This article originally appeared on Topgear.com. Minor edits have been made by the TopGear.com.ph editors.
Share:
Retake this Poll
Quiz Results
Share:
Take this Quiz Again
TGP Rating:
/20