Review: Honda’s hybrid HR-V is small family motoring at its most practical and sensible

“A mature and sensible addition to the tightly packed crossover landscape”
by TopGear.com | Oct 30, 2021
CAR BRANDS IN THIS ARTICLE

This is the new third generation of the Honda HR-V, which started out back in 1998 as a super-cool, three-door soft-roader for the surfing crowd, went quiet for seven years, then came back as a slightly more conventional crossover.

This third version comes with what you might call a ‘bold’ new look that aims for clean, simple lines and tries to ape the silhouette of a coupe (it’s the latest fashion trend in small crossovers, you know).

What engines can you choose from? 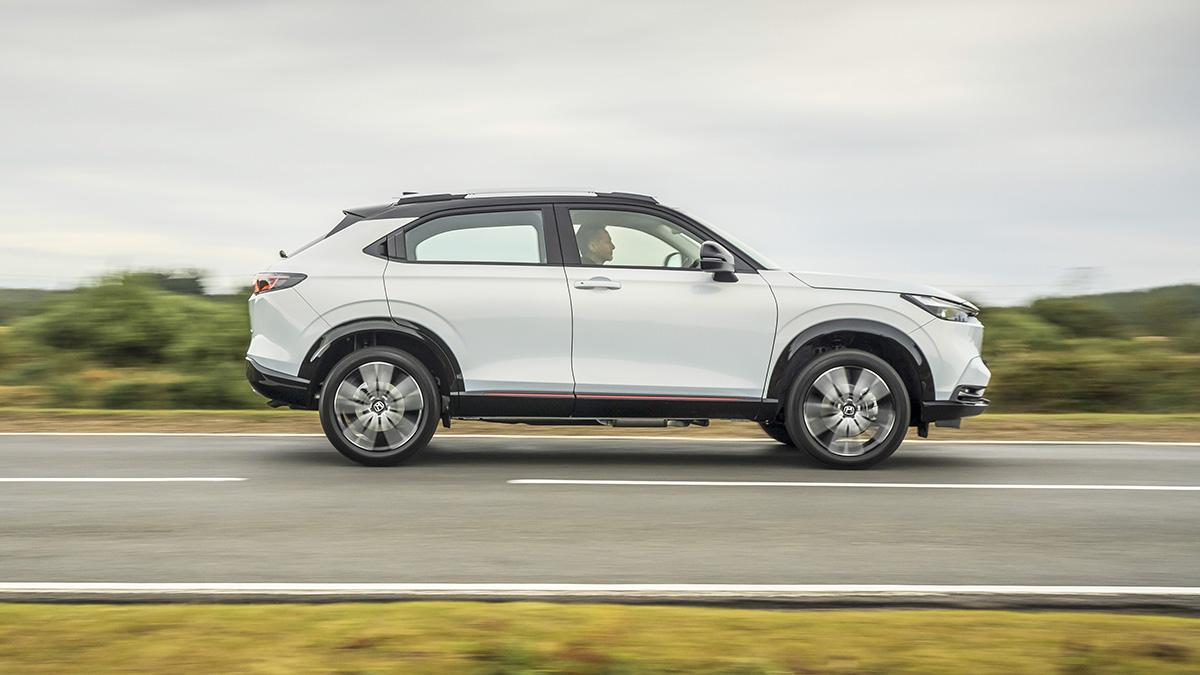 ‘Choose’ is a very strong word, but seeing as cutting emissions is also very fashionable these days (fashionable/legally mandated, same thing) and with diesel demand in the toilet, Honda has made the latest HR-V hybrid-only in some markets. China gets an electric version that manages nearly 483km on a charge, but what we’re testing now is the hybrid.

This setup gets a 1.5-liter four-cylinder gasoline engine that runs on the Atkinson cycle (it burns fuel more efficiently, but you get less power from the same displacement as a more standard engine, so it works well when matched up with some electric assistance). It’s a format that will sound familiar to hybrid aficionados, but Honda is keen to emphasize the many ways, it feels that it’s done things differently to its great rival from down the road. Like the gearbox, that’s different.

Is the HR-V as big as it looks in the pics?

What’s immediately surprising as you approach the new model is that it doesn’t look as big and SUV-ish as it does in pictures. In the metal, it’s very wide and quite low, to the extent that you’ll probably bump your head the first couple of times you get in. 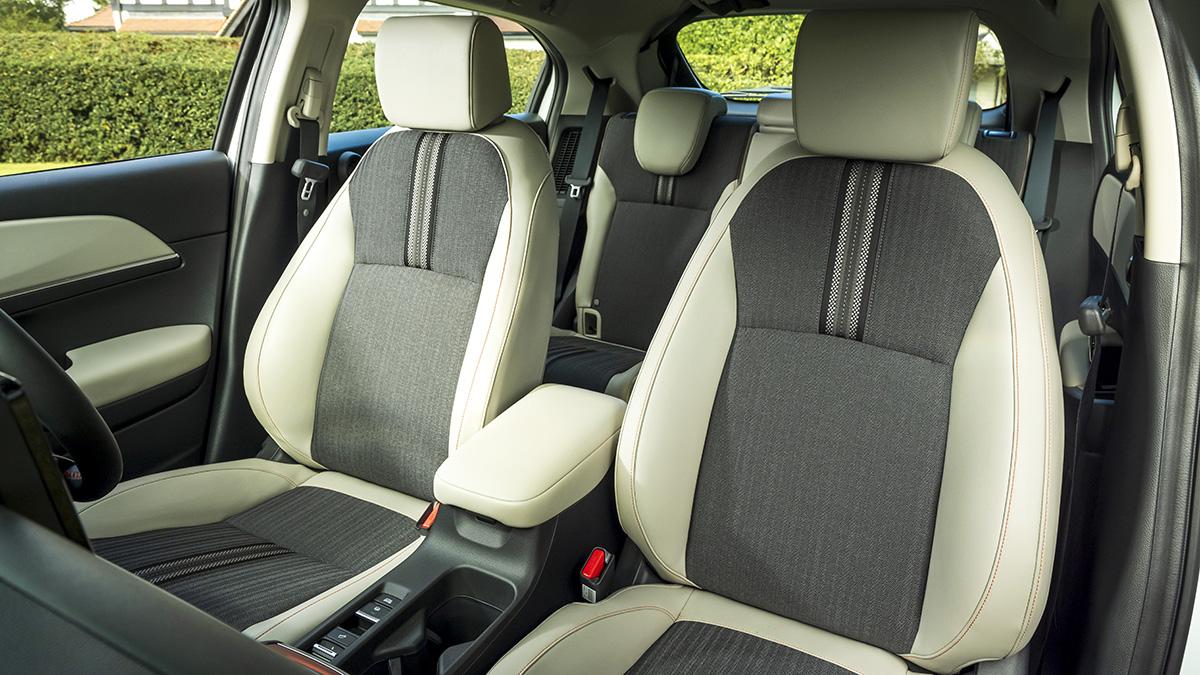 The second surprise is that the interior doesn’t match the boldness of the outside—it feels more like a facelift inside than anything brand-new, as if Honda has pimped the old car. There are some nice touches, but it’s quite a conventional layout and it’s a bit tough to find a comfortable driving position, especially given that the steering wheel doesn’t extend very far toward you.

Does it have the magic seats?

The rear seats here are indeed magic—sadly, they won’t make you richer, thinner, or any more attractive, but you will be able to effortlessly fit bulky items in the middle of your car. The fuel tank sits under the two front seats, so that has saved a bit of space.

There are other nice little touches in the cabin, like the L-shaped ‘diffuser’ air vents that avoid the trauma of air blowing right in your face by creating instead a “gentle breeze” along the side windows. The power tailgate is also useful, opening up to a wide, accessible cargo area. 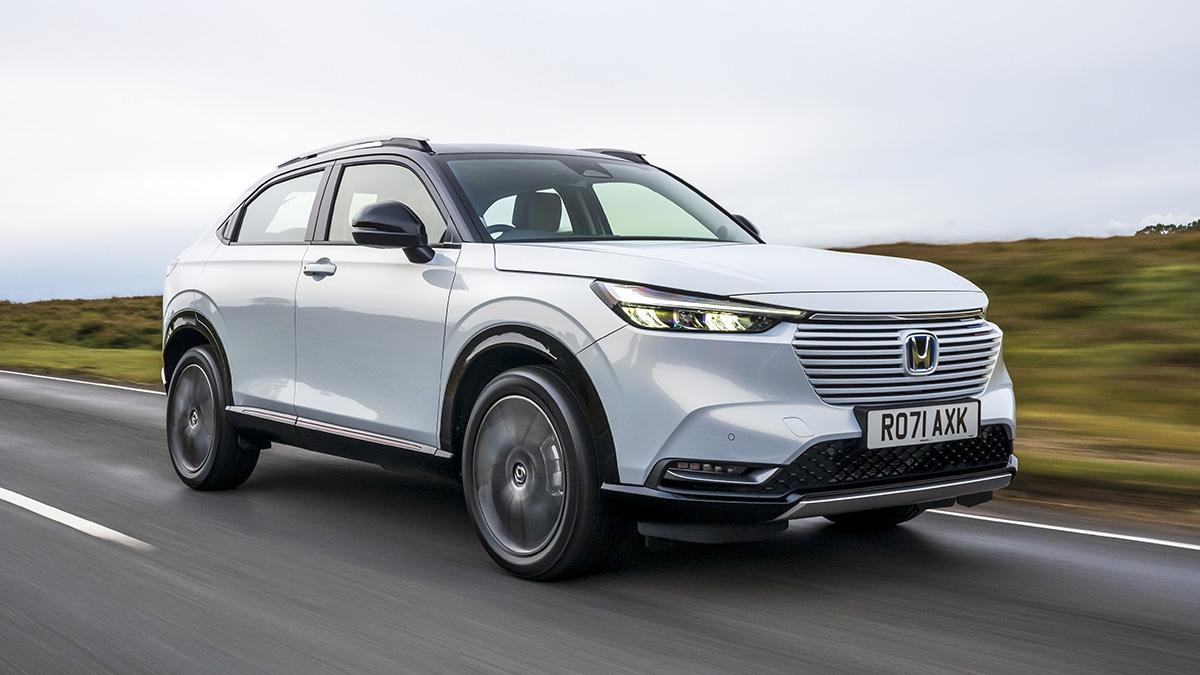 The HR-V is fairly bland but purposeful to drive, which is about right for a smallish crossover. It’ll drive for around a couple of kilometers in EV mode around town and will keep the engine turned off for as long as it can.

You get regen paddles for juicing up the batteries instead of frittering everything away in wasted brake energy. It’s a bit annoying that in every mode except Sport (there’s Eco, Normal, and Sport available), the regen resets back to the middle after a short while, unless you put the gearshift into B mode.

Honda says the car will drive for 91% of the time in EV mode around town, while at highway speeds, the engine drives the wheels directly. This is one of the main points of difference between Honda and Toyota when it comes to hybrid stuff—where Toyota uses a complicated planetary gearbox to send power off in all directions, Honda does without one altogether, the fixed-gear system cutting down on friction, it says. 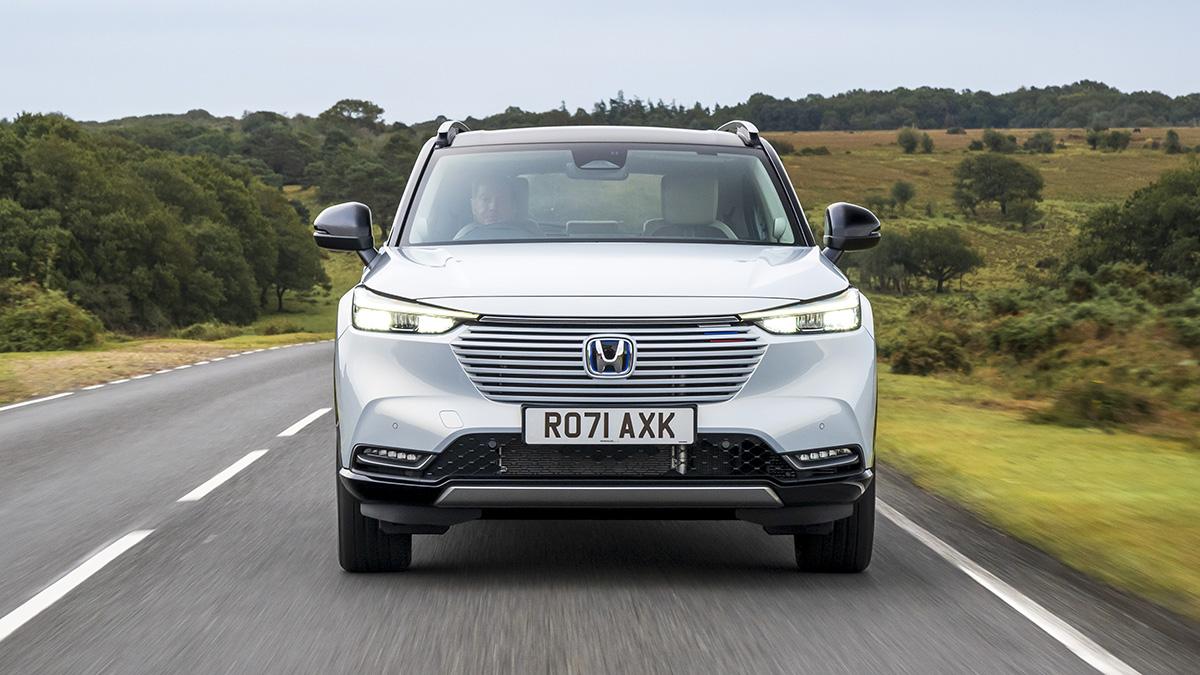 In hybrid modes, the engine powers the generator, but at highway speeds, it will power the wheels directly, because it’s apparently more efficient that way. Try to overtake on the highway and the HR-V is both sluggish to respond and quite noisy as the engine gets going, but that noise happily dials back quickly as you come off the accelerator. Generally speaking, it’s a very quiet setup, the engine unobtrusive around town.

If there’s one complaint, it’s that some of the safety systems are a bit nannying. There’s no intuitive way to turn off the lane-keep assist, which tried to fire us into parked cars a few times—the settings menu disappears as soon as you start driving, so remember to write yourself a sticky note or something and try to find the right sub-menu. 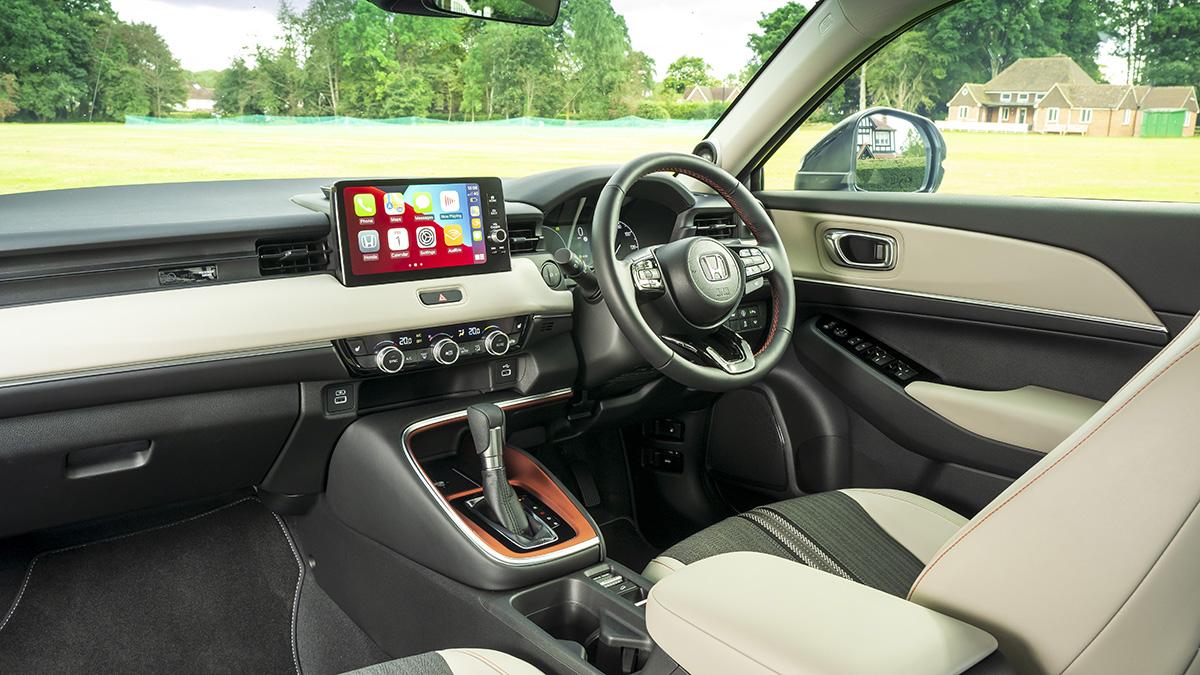 Honda says it has followed a principle it calls “man-maximum, machine-minimum,” which sounds like something weird Robocop would come out with if you spilled a glass of water on him.

In practice, it’s supposed to mean junking any tech for tech’s sake and making sure that it serves the driver and the passengers. Mercifully, it seems to mean that there are buttons for the aircon, but it hasn’t extended to a common-sense approach to things like changing the car’s drive settings, which you can’t do unless your HR-V is stopped and in P. 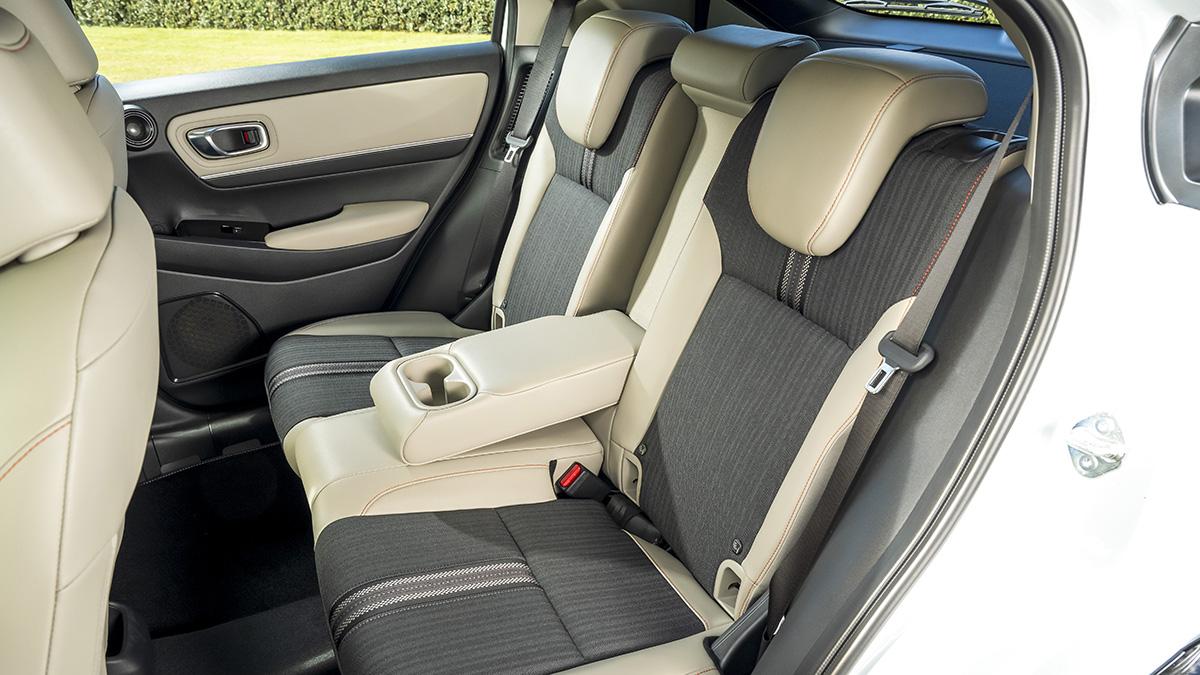 It’s a fairly pleasant cabin, though, with plenty of legroom all around, but restricted headroom for adults in the back. One irritation is that the roof-mounted seatbelt for the central passenger can get in the way of the right rear passenger’s head (if they’re a grownup). The front is comfortable, at least, and the chunky steering wheel in particular is a delight to grasp, but it would be even nicer if it extended further toward the driver.

The HR-V comes loaded with technological goodies if you want them—there are Apple and Android hookups available as well as the potential for a Wi-Fi hotspot. The now-requisite app that Honda has whipped up will keep you in touch with the car (perhaps you’re missing it when you’ve left it for the day, or perhaps you’ve lost it in a large car park) and even serve as a digital key. 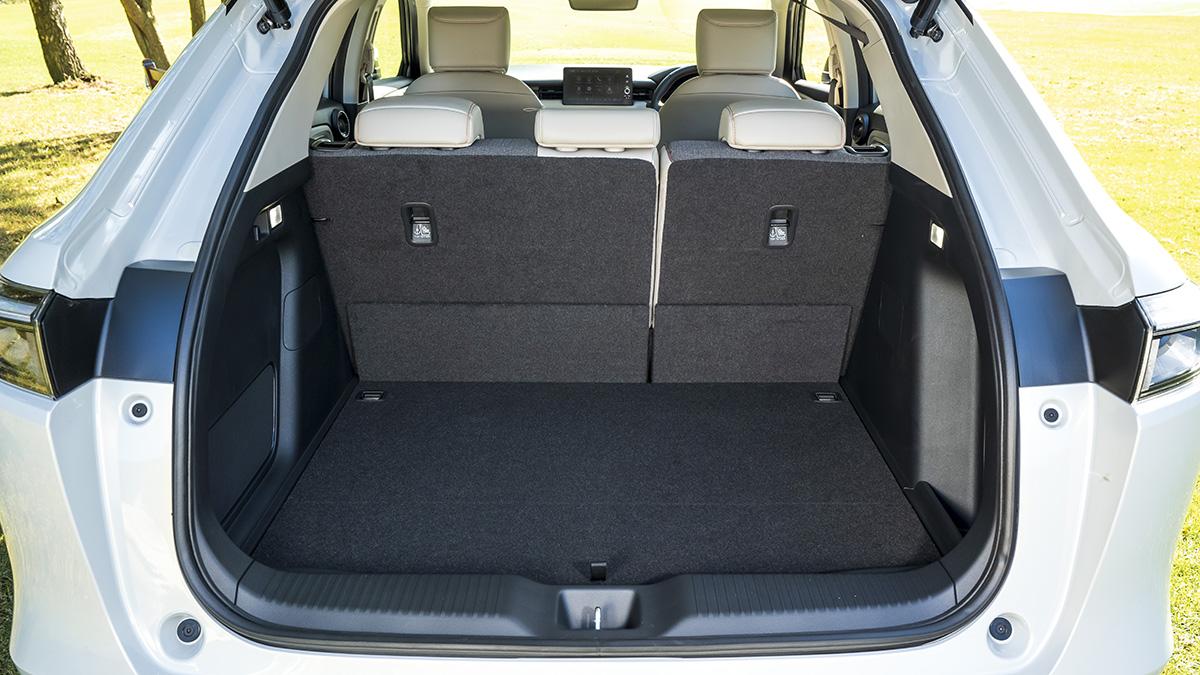 The magic seats in the back are a useful touch—it means you can get a load of shopping bags in the back without having to go to the rear cargo area, maybe a small bicycle or a bit of future. The world’s your oyster—and you could fit a load of them in, too. The Honda’s 319-liter cargo space might lag somewhat behind the 377 liters that you’ll find in Toyota’s C-HR, but then the Toyota doesn’t have magic seats.

The delightful-yet-dull feature you’ll be showing your friends is the L-shaped vents up front that are designed to get air circulating around the cabin without creating a horrendous breeze. They work surprisingly well. 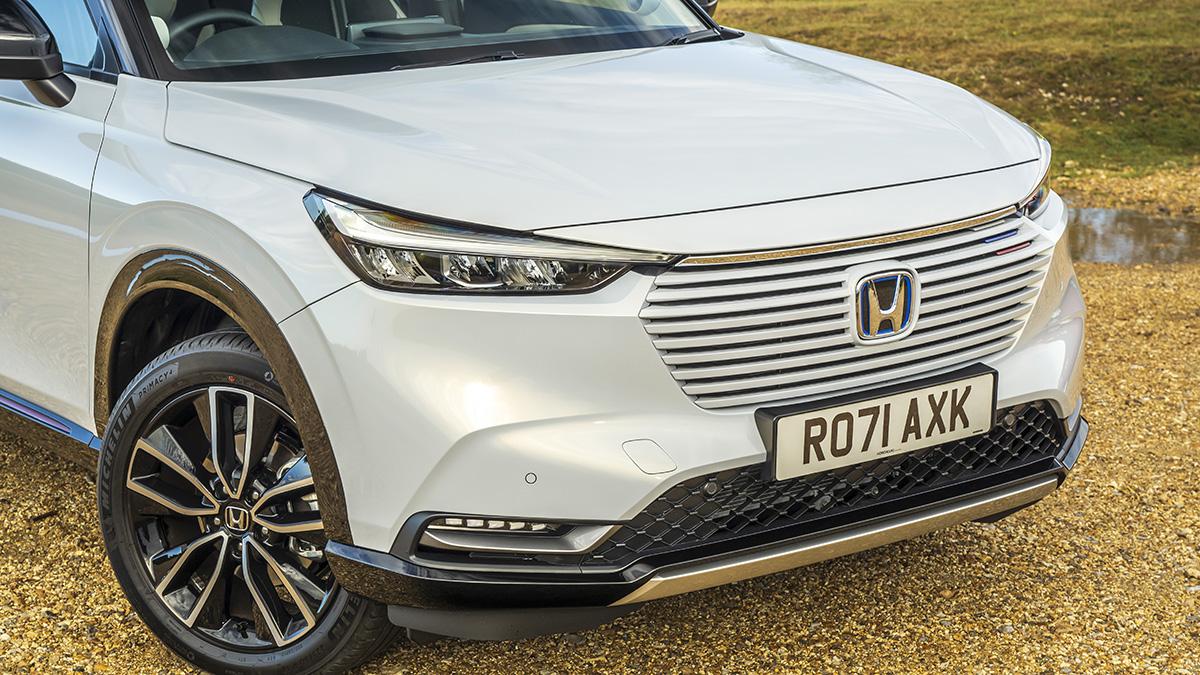 The HR-V is a mature and sensible addition to the tightly packed crossover landscape. Honda has added some thoughtful touches to the car without loading it with gimmicks. There are better drives out there, and probably better-styled cars depending on your tastes, but the HR-V is a decent all-around package. Sadly, it’s likely to be overlooked beyond those wanting to upgrade from a smaller Honda. 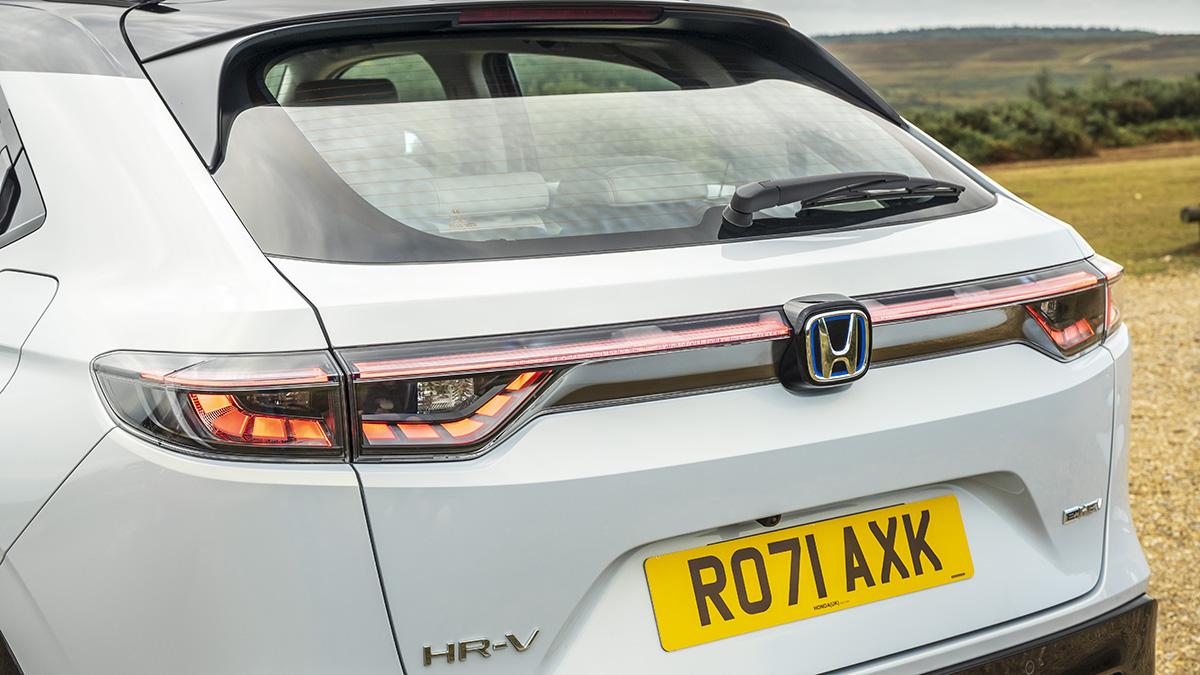 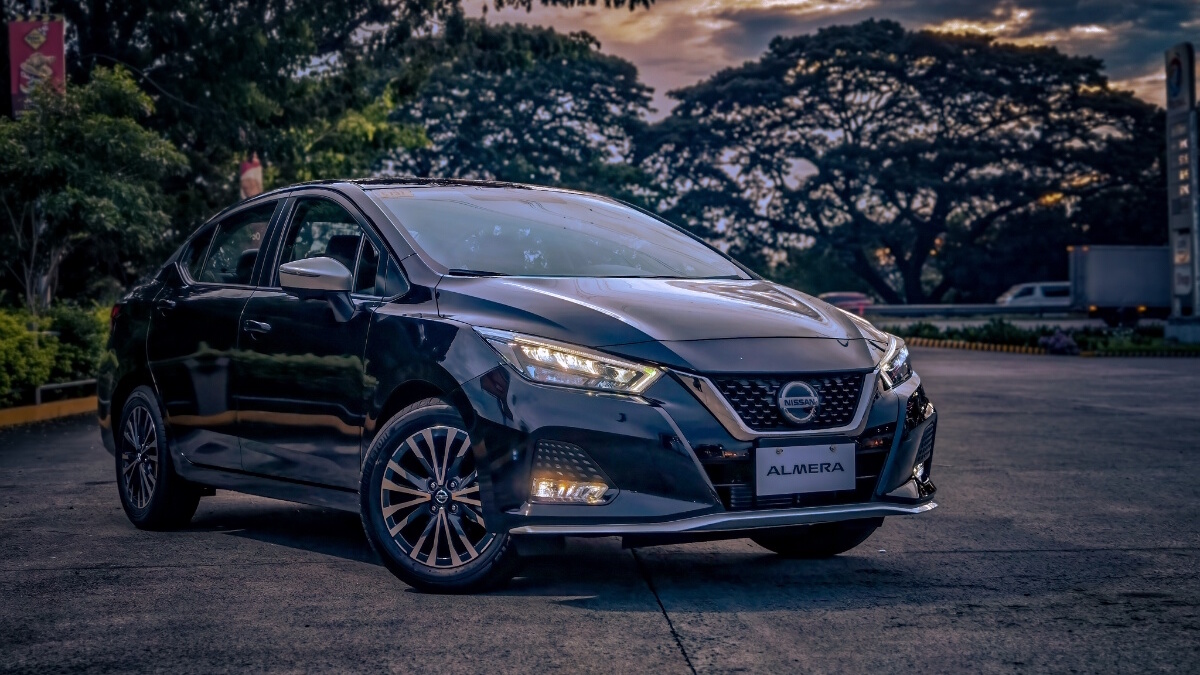