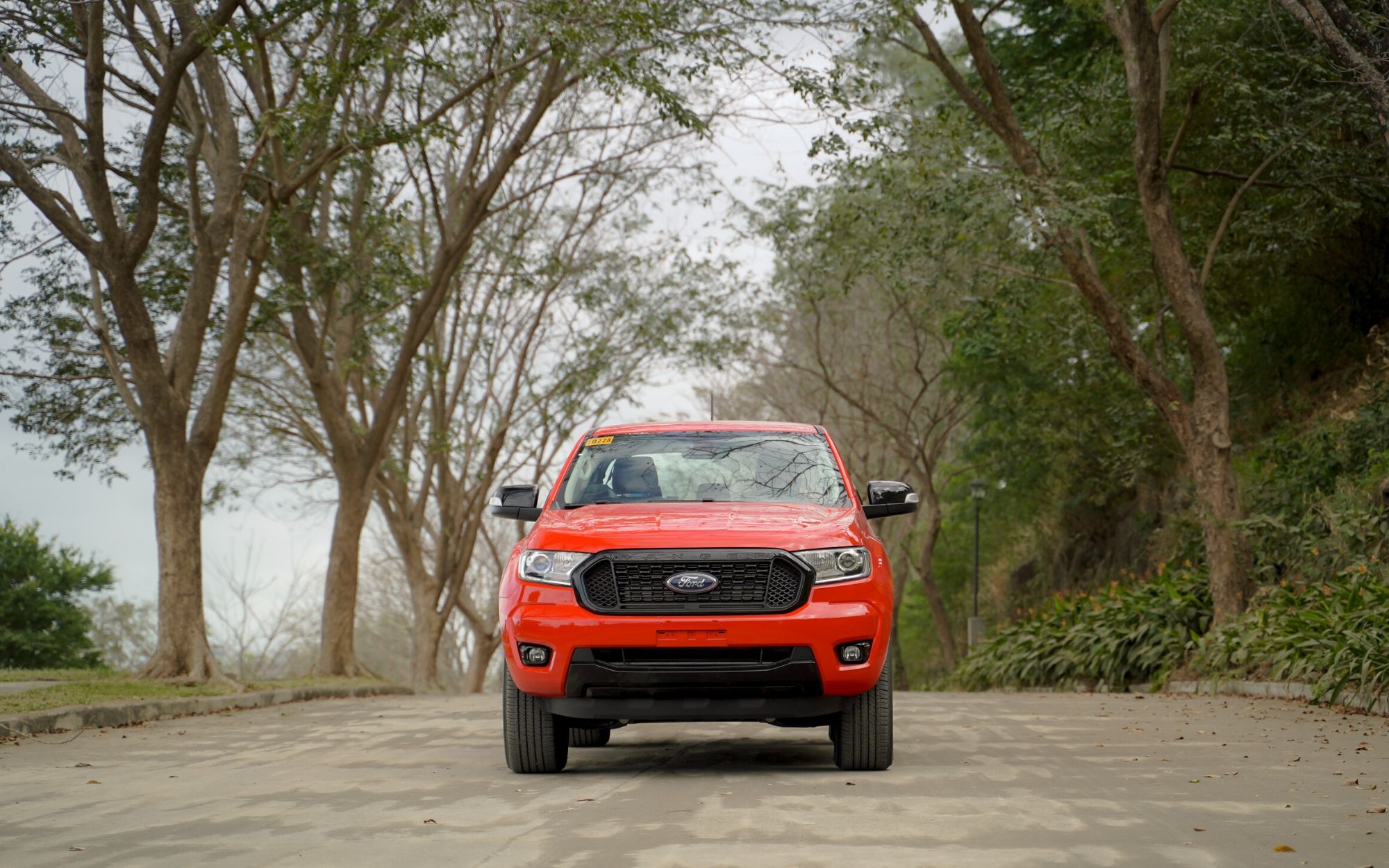 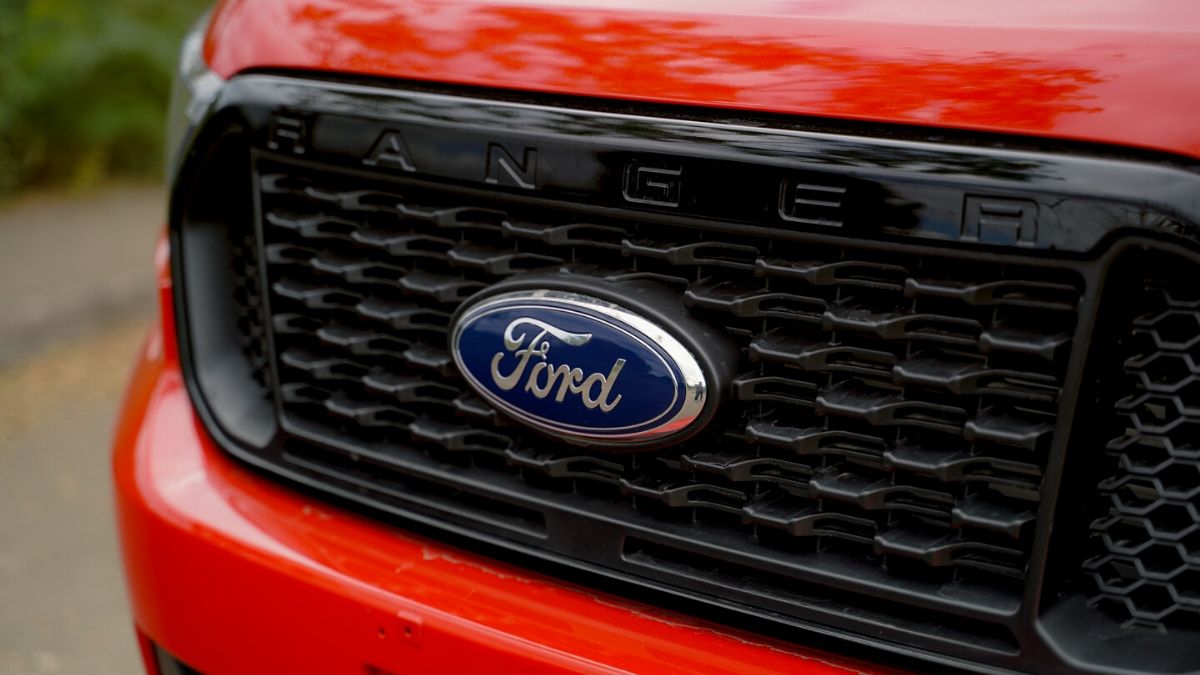 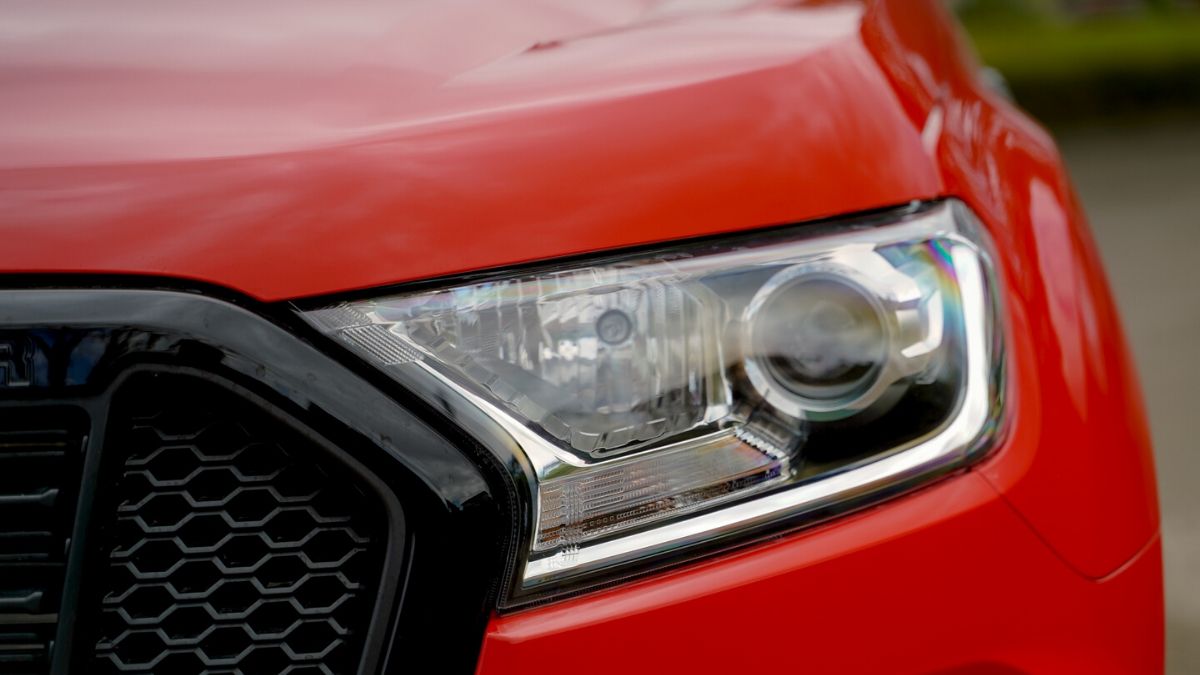 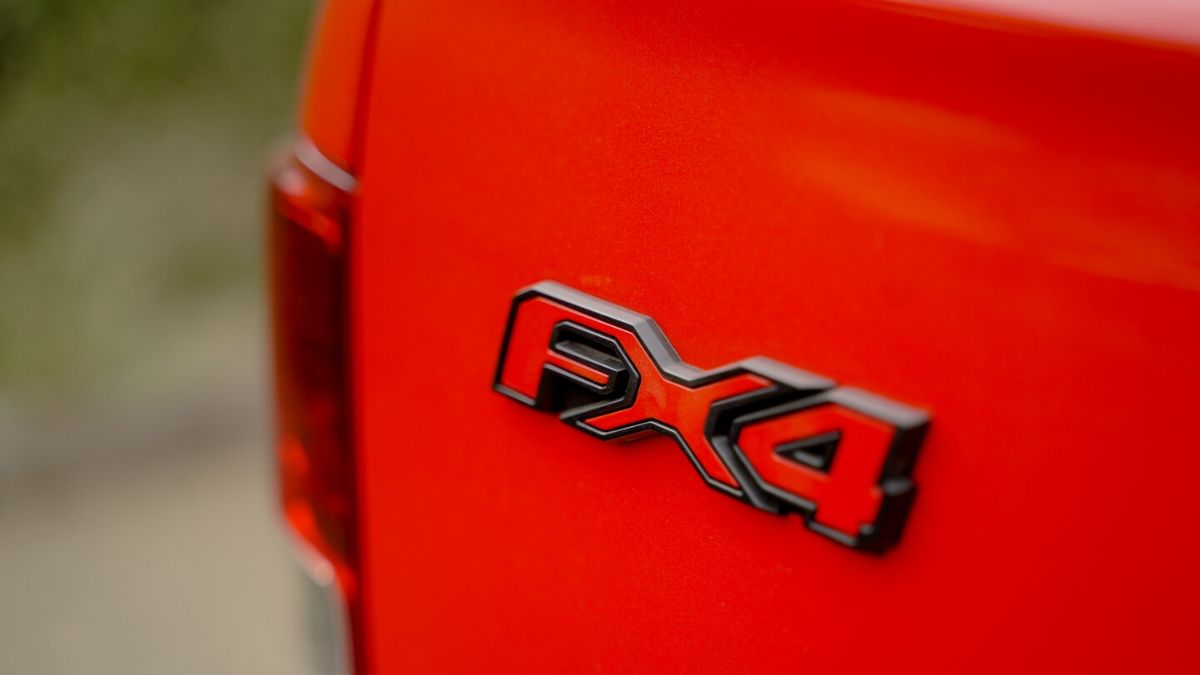 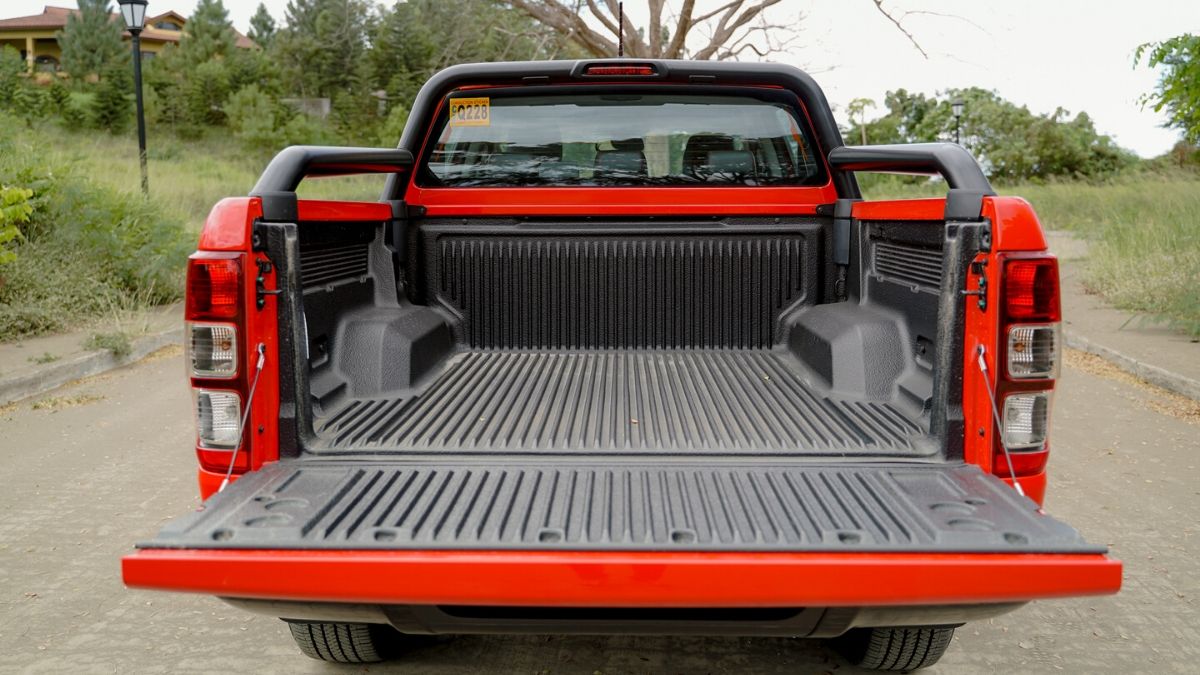 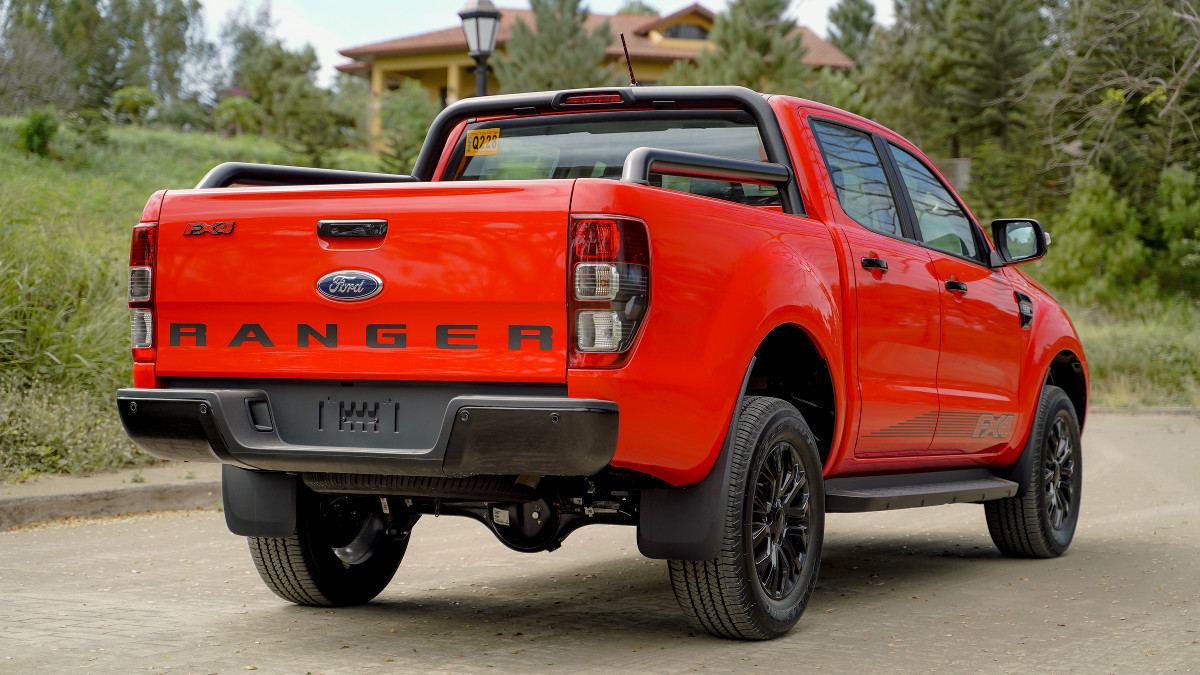 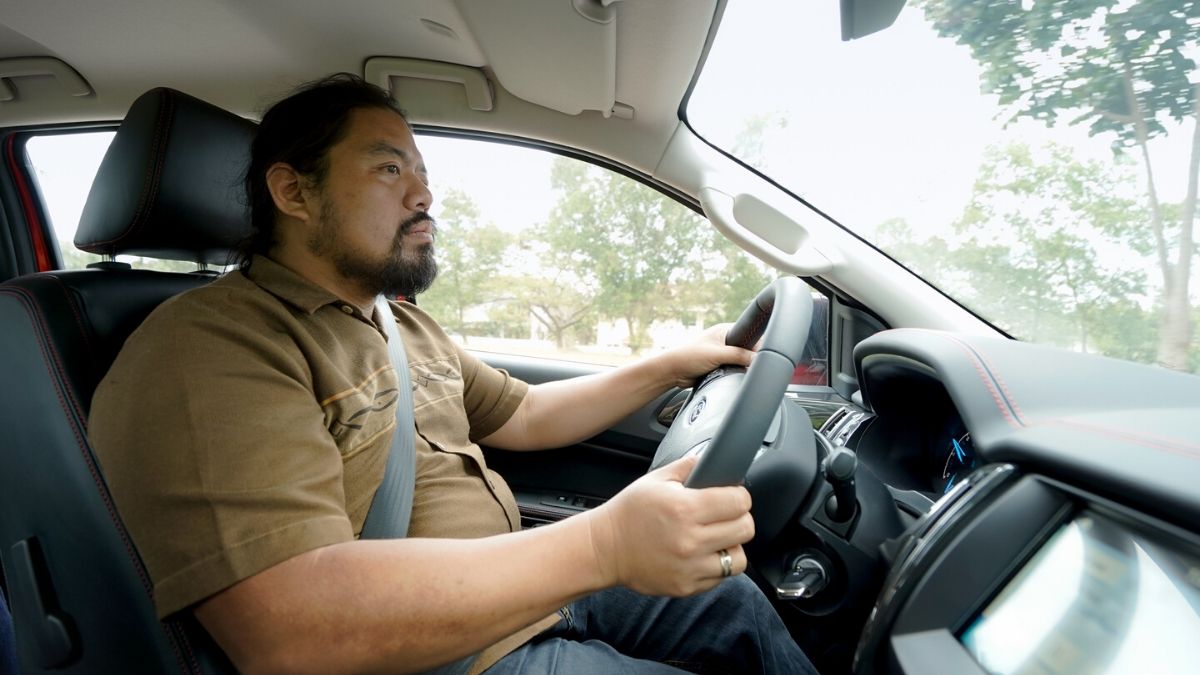 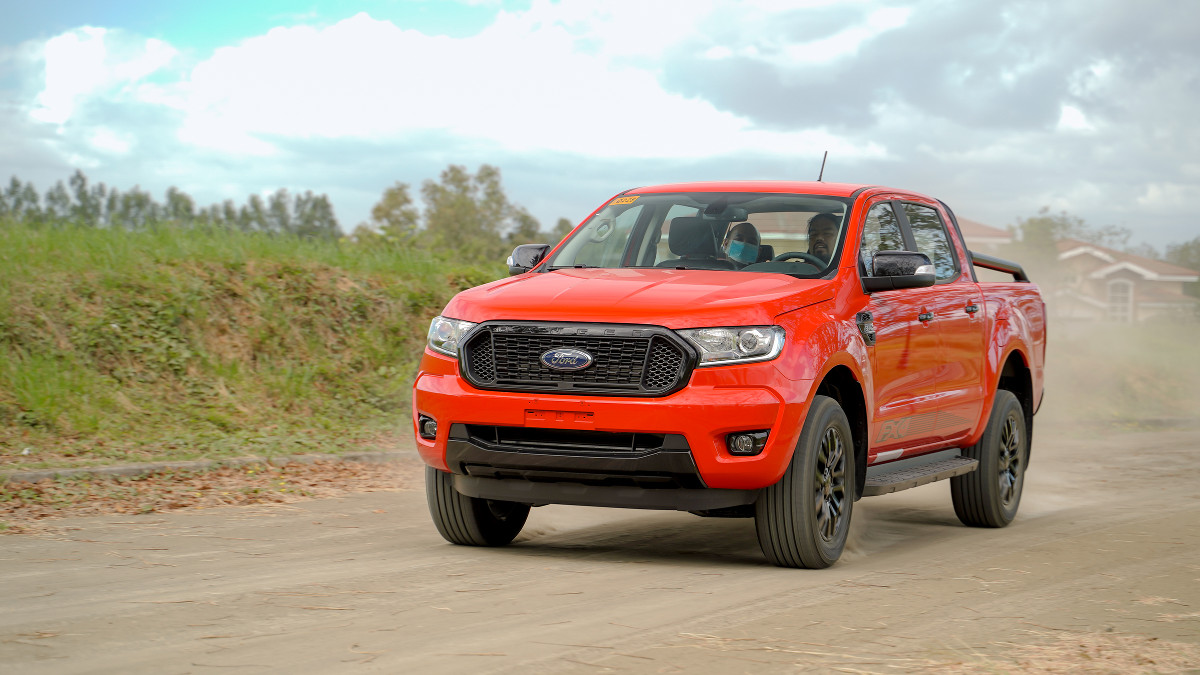 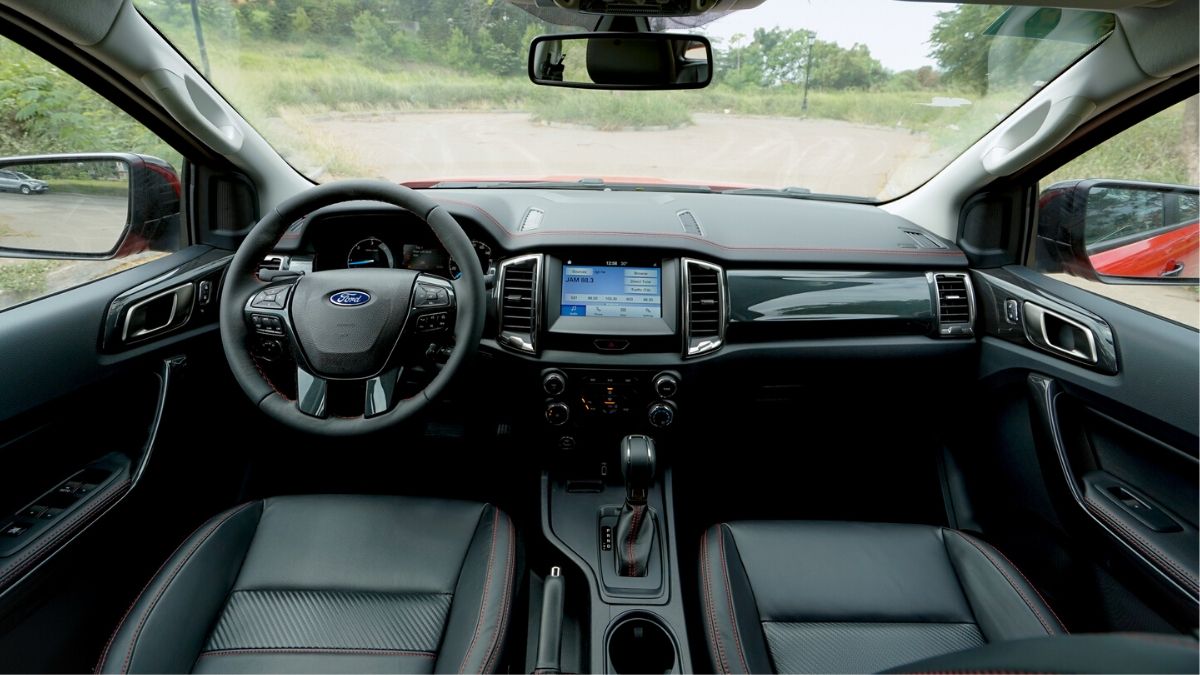 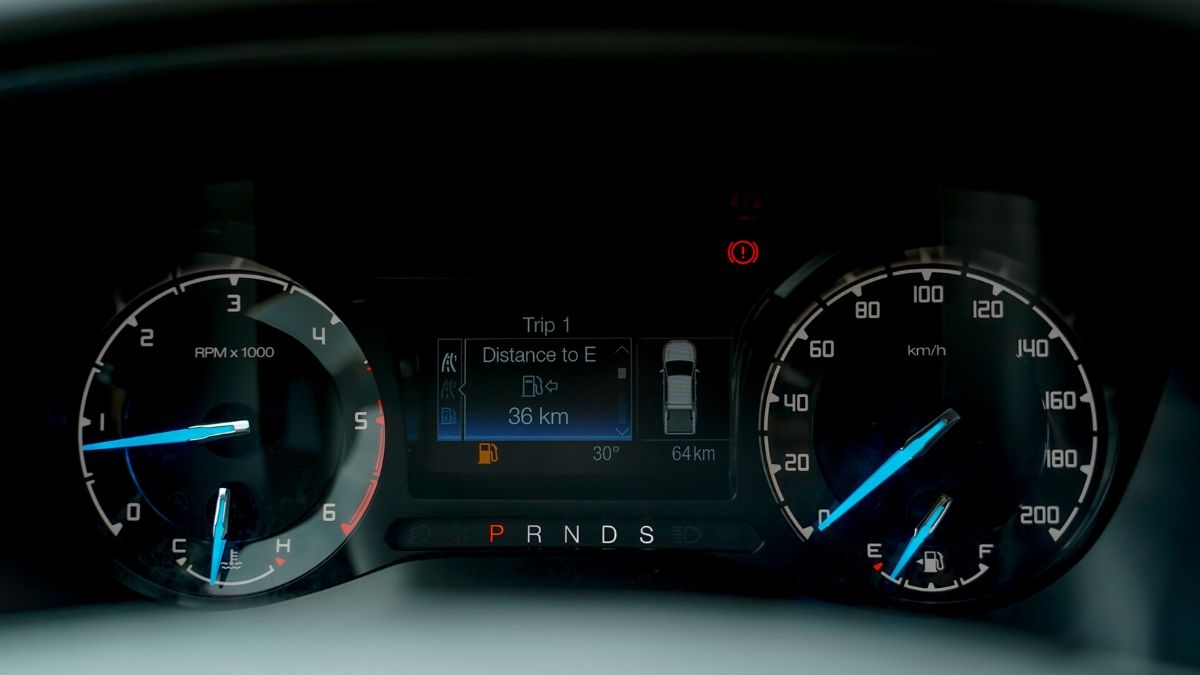 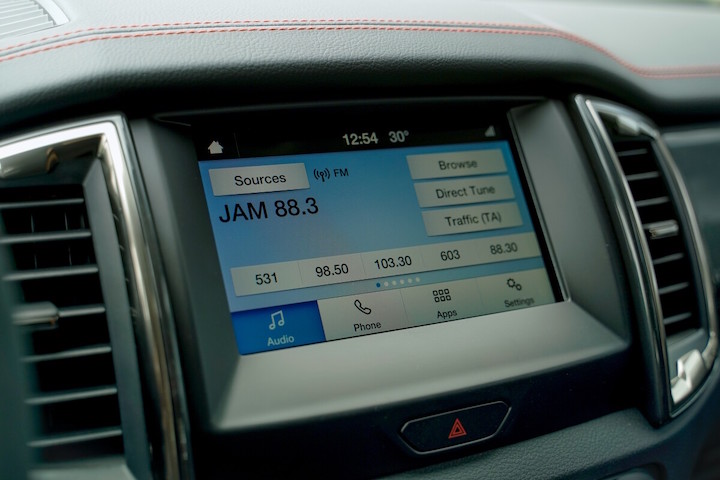 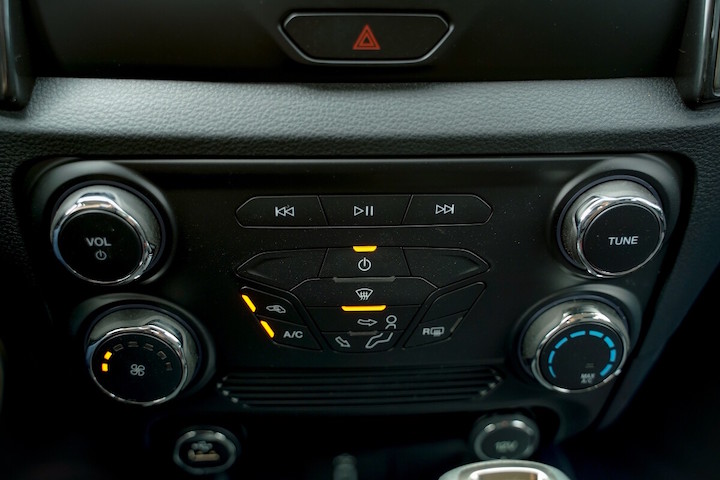 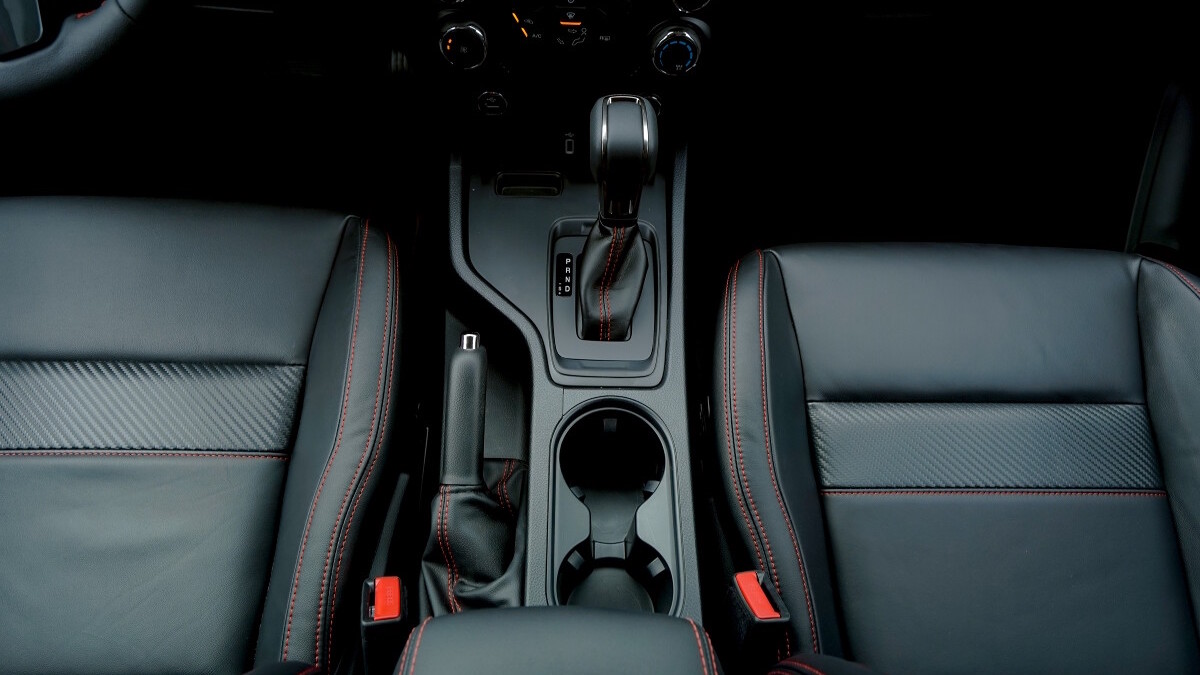 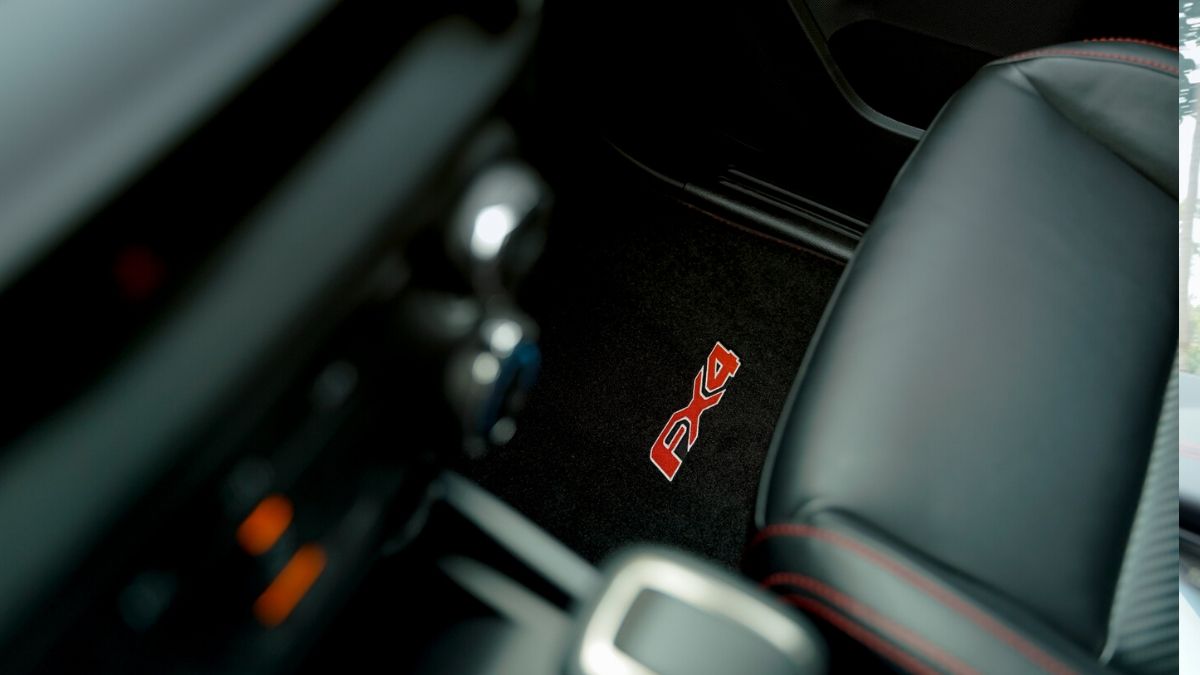 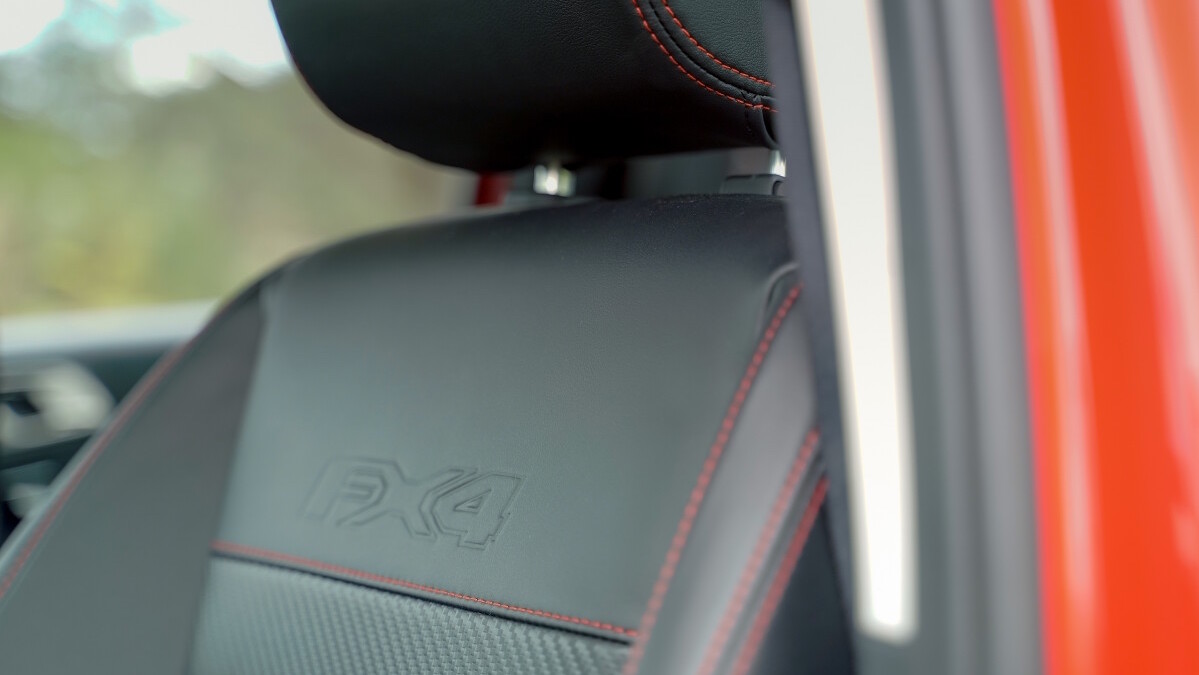 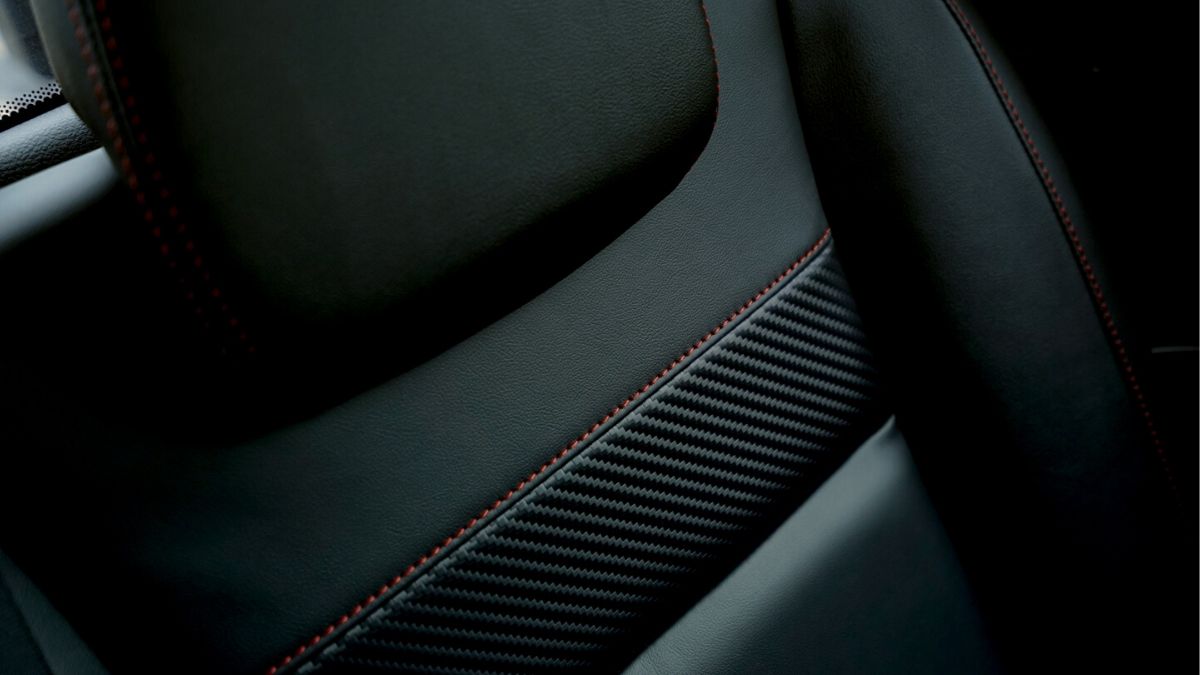 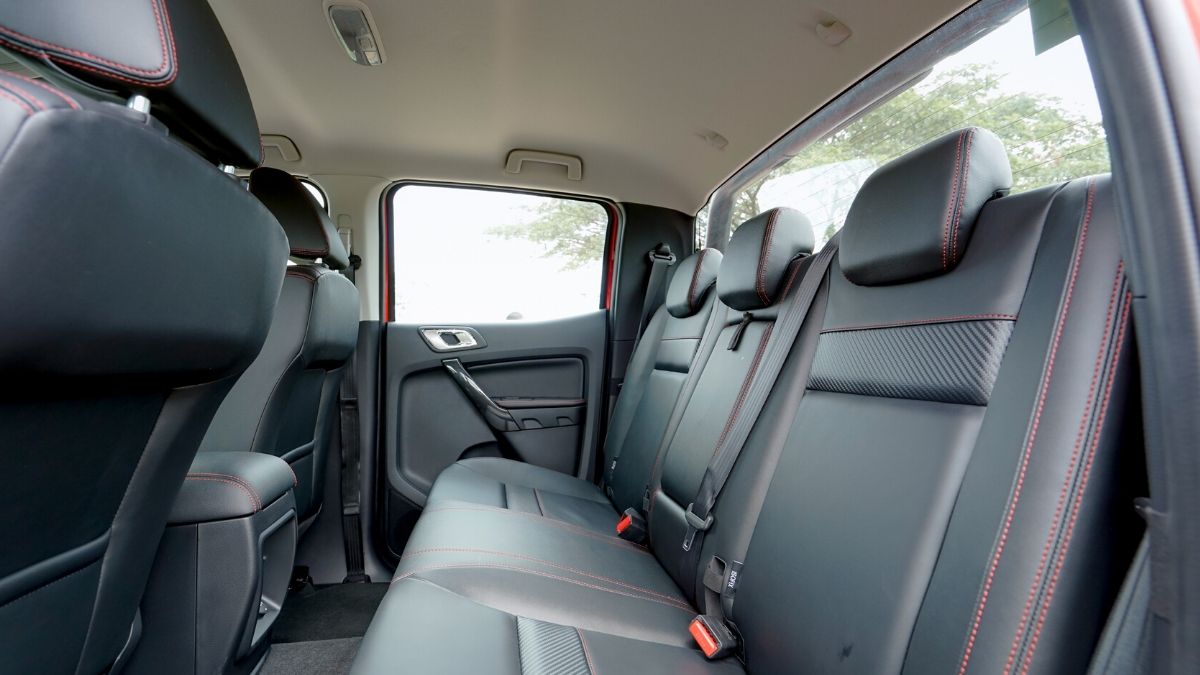 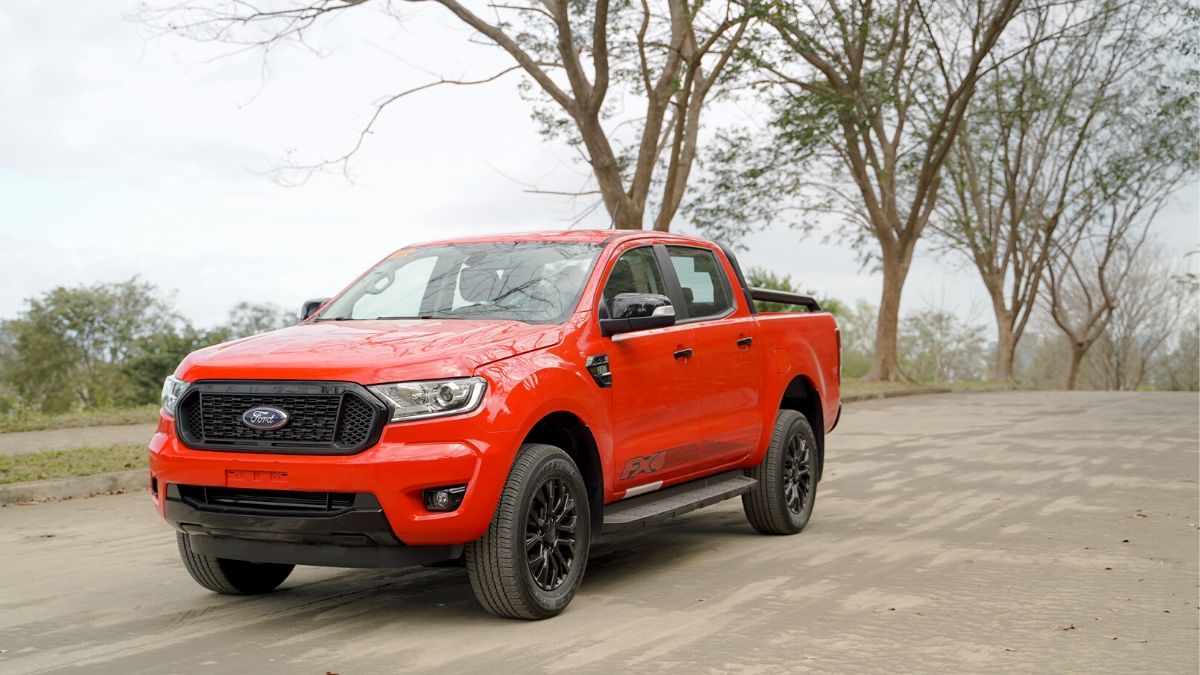 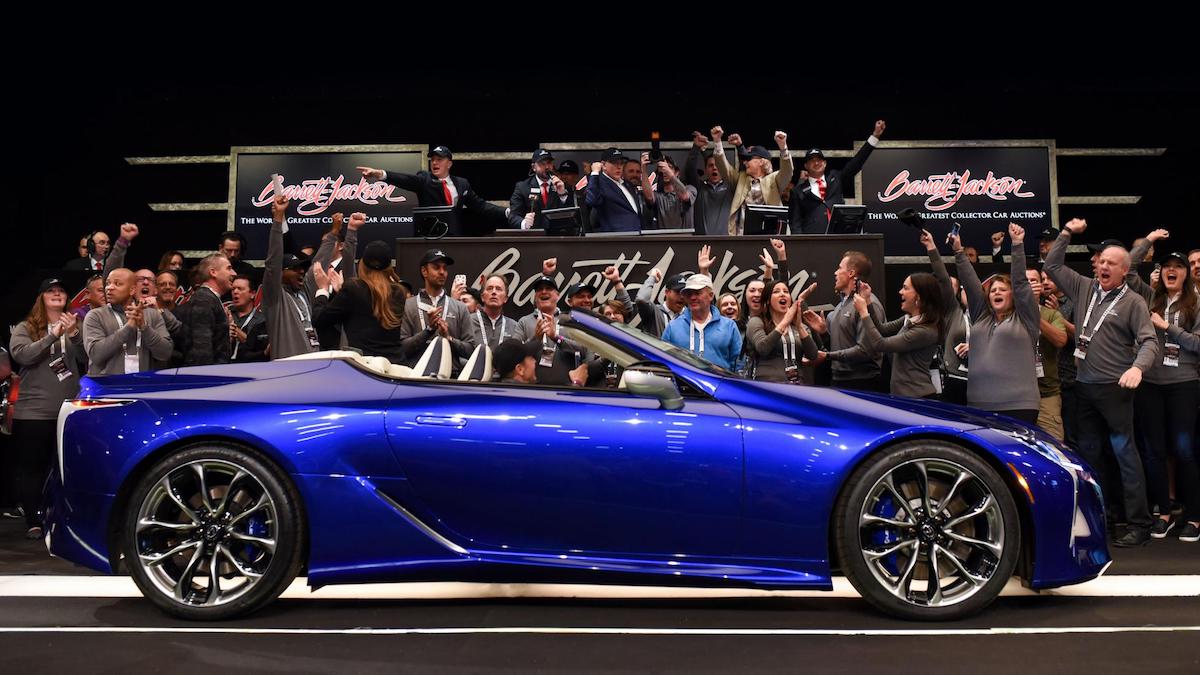 Someone just bought the first Lexus LC500 convertible for over P100-M
View other articles about:
Recommended Videos
Read the Story →
This article originally appeared on Topgear.com. Minor edits have been made by the TopGear.com.ph editors.
Share:
Retake this Poll
Quiz Results
Share:
Take this Quiz Again
TGP Rating:
/20