Watch: The Kia Stonic is here to shake up the subcompact crossover segment

A new budget-friendly option is in town
by Drei Laurel | Oct 22, 2020
CAR BRANDS IN THIS ARTICLE

For the longest time, the local subcompact crossover scene revolved mainly around a handful of names. Most of the time, you would hear people mention the Ford EcoSport, Suzuki Vitara, and maybe one or two other Japanese-made offerings. Times have changed, and this is definitely no longer the case.

Over the last couple of years, new contenders have emerged from the likes of MG and Geely—budget-friendly crossovers looking to make a dent in the segment. The latest such offering comes from South Korean car manufacturer Kia, and it’s called the Stonic.

Starting at just P735,000 for the base manual variant and topping out at P925,000 for the top-spec EX AT, the Stonic is an incredibly enticing proposition for car buyers on a budget—especially now with all the economic uncertainty brought about by the COVID-19 pandemic. It runs on a 1.4-liter dual-VVT gasoline engine capable of at least 94hp and 132Nm of torque.

Kia Philippines has done everything in its power to make its package worthwhile despite its affordable price tag, too. Local Stonic units come equipped with a relatively large 8-inch touchscreen infotainment system with Android Auto and Apple CarPlay capability, and the brand offered the vehicle with a special introductory discount as well.

It helps that this thing’s appearance is practically capable of selling itself. This is one attractive vehicle, and you could go as far as to claim this is easily one of the sportiest-looking offerings in its segment.

Want to learn more about the Kia Stonic? Just press play on the short walkaround video of the vehicle above. Alternatively, you can read our special feature for the subcompact crossover here.

So, is the Kia Stonic a vehicle you’ll be adding to your shortlist? Let us know in the comments if you think this thing will put vehicles like the EcoSport and Vitara on notice. 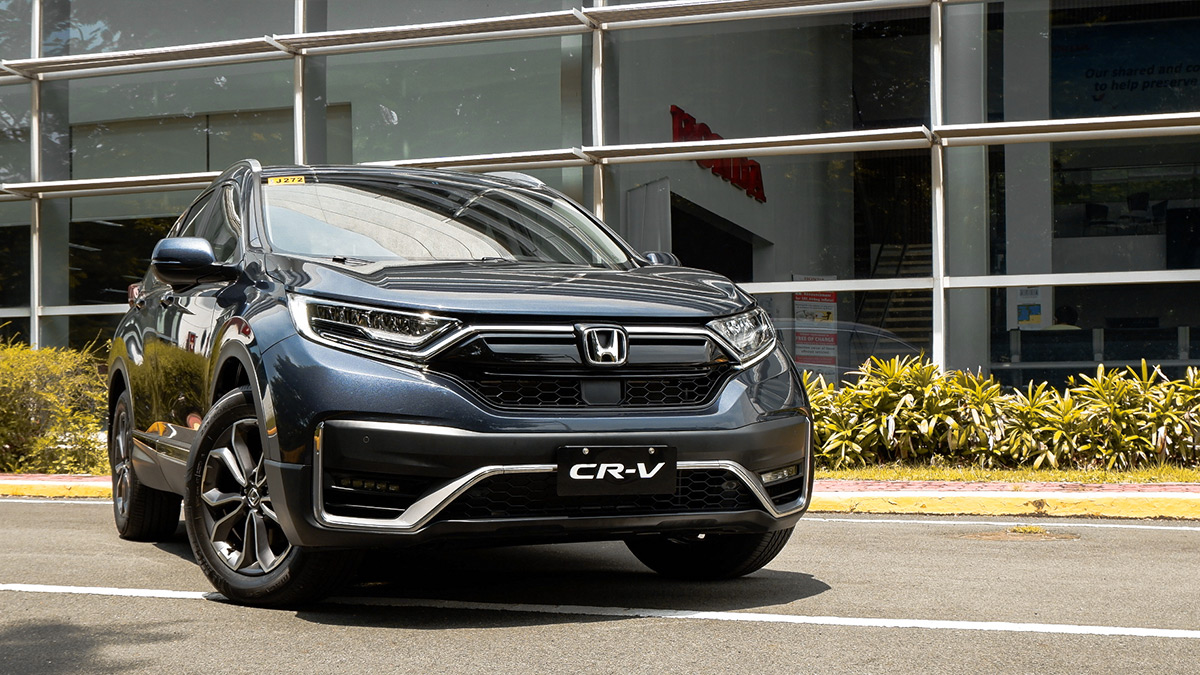 Specs, variants, prices: Everything you need to know about the new Honda CR-V
View other articles about:
Recommended Videos
Read the Story →
This article originally appeared on Topgear.com. Minor edits have been made by the TopGear.com.ph editors.
Share:
Retake this Poll
Quiz Results
Share:
Take this Quiz Again
TGP Rating:
/20