There are now 14 Ford Ranger variants available here in the Philippines. That’s actually more choice than entire lineups from some manufacturers—let that sink in for a moment.

Now, having plenty of options laid out in front of you is good, but at the same time, it can make settling on one kind of tricky. If you’re the adventurous type, though, there’s really only one Ranger unit you’re eyeing here: The Ranger Raptor.

Thing is, the Ranger Raptor is considerably pricier than its less intense counterparts. At a smidge under P2 million, it’s beyond a lot of budgets. There is one new variant in the local Ranger stable, though, that’s looking to address this dilemma.

Priced at P1,698,000, the newly-introduced Ford Ranger FX4 Max packs the same 2.0-liter bi-turbo engine capable of 210hp and up to 500Nm of torque under the hood of the Ranger Raptor. It also packs Fox shock absorbers to go along with modified leaf springs that the carmaker claims gives it extra capability off-road compared to other trucks. 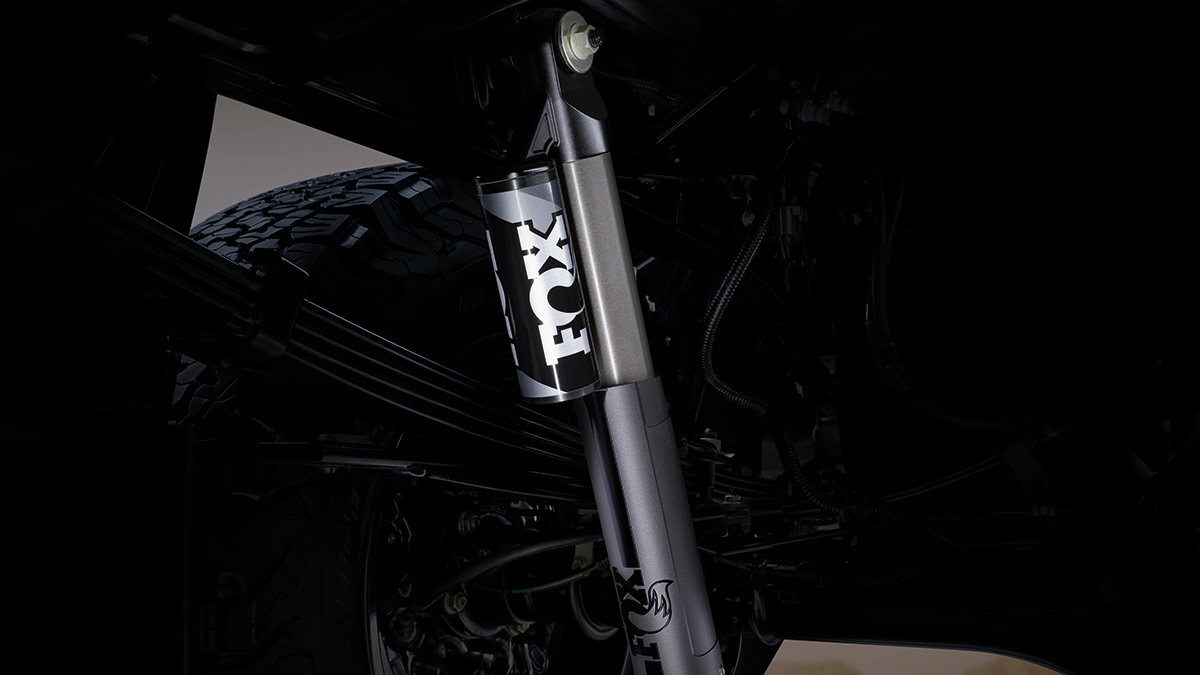 The Fox shocks supposedly allow for 30% more wheel travel compared to regular shock absorbers. This “race-bred suspension,” as Ford calls it, should provide better dampening and improved capability off the beaten path.

Think of it as a Ranger Raptor lite, we guess. No doubt more budget-conscious buyers who’ve been eyeing owning the Ranger Raptor should take a look at this, too. Interested? 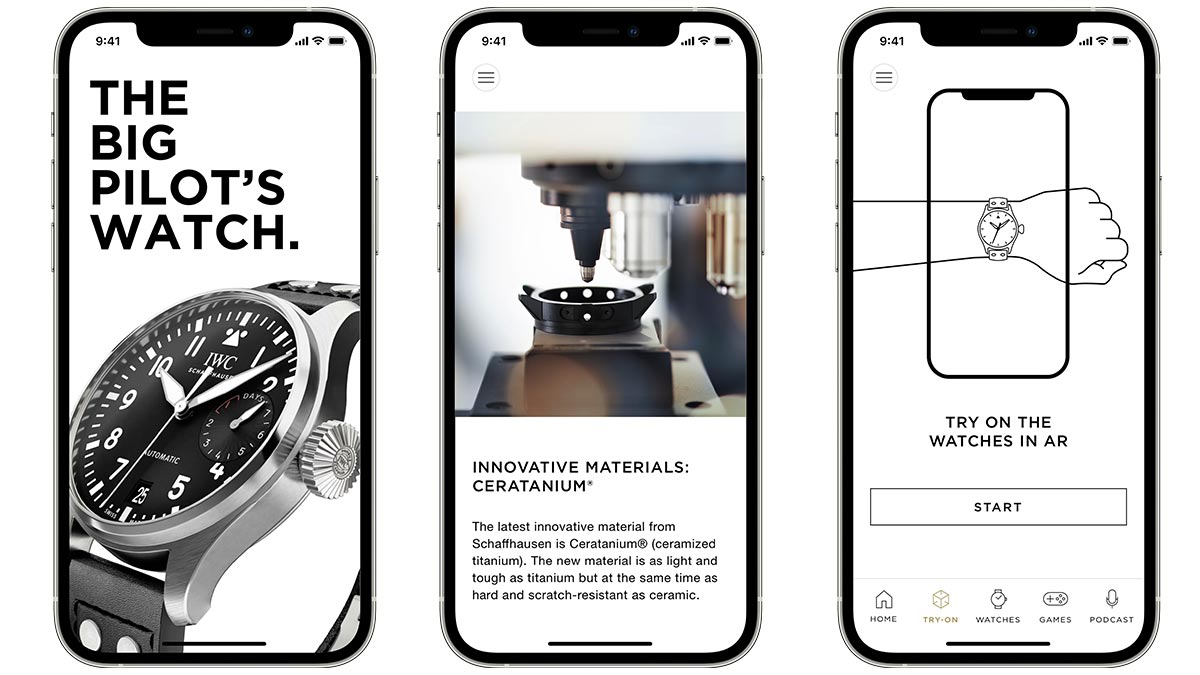 IWC’s new app uses augmented reality to enable customers to virtually try on watches
View other articles about:
Read the Story →
This article originally appeared on Topgear.com. Minor edits have been made by the TopGear.com.ph editors.
Share:
Retake this Poll
Quiz Results
Share:
Take this Quiz Again
TGP Rating:
/20