Can you guess what car this fake Lamborghini Aventador really is?

People have their theories
by Drei Laurel | Dec 22, 2020
CAR BRANDS IN THIS ARTICLE

We’ve seen our fair share of fake supercars here at Top Gear Philippines, and this counterfeit Lamborghini Aventador LP700-4 spotted in India is…actually one of the better ones.

Frankly, we’re not certain whether it’s the poor lighting conditions or because the car is on the go, but from afar, the fact that it’s nothing more than a replica shell plopped on top of non-supercar insides isn’t too apparent. The dead giveaway? This thing rides noticeably higher than a real Lamborghini. That and, well, the proportions just don’t add up. Watch:

Upon closer inspection, this vehicle is clearly an impostor. But as to what model it actually is, we’re not entirely sure. At least it does a better job concealing its true face than this fake Lamborghini Urus/Toyota RAV4 crossbreed by Albermo that costs ¥232,000 (around P100,000).

Can you guess what this thing really is, though? There’s some talk online that it’s actually a Honda Civic under there, but without confirmation from its owner or builder, there’s no way to be 100% sure.

Whatever the case, it’s likely this replica cost nowhere near as much to build as an actual Lamborghini Aventador—V12 engines don’t come cheap, you know. So, what do you think of builds like this? Do you find them neat or view them as more of, well, a joke? Let us know in the comments. 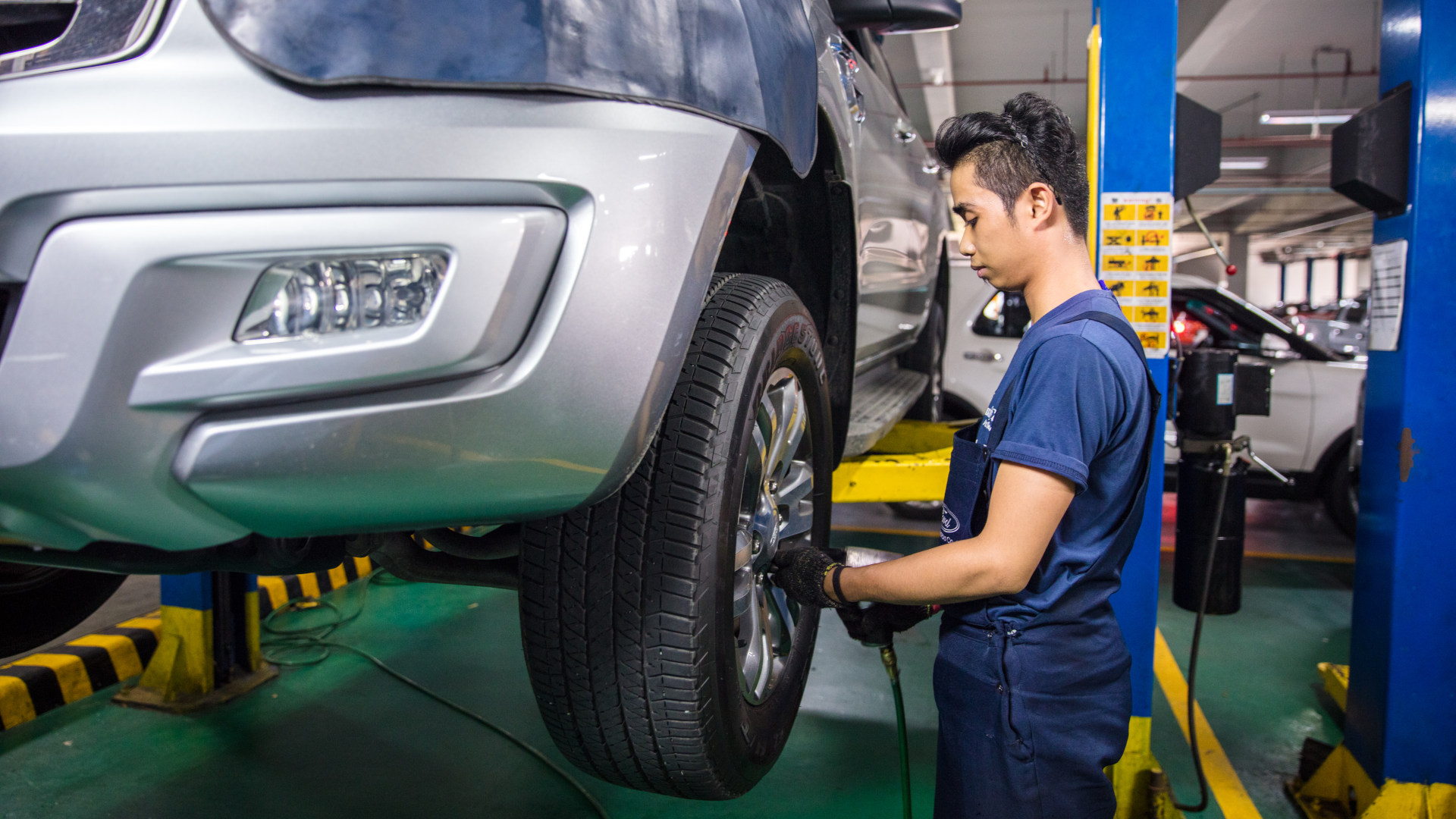 Four scenarios where you should have the casa check your car
View other articles about:
Read the Story →
This article originally appeared on Topgear.com. Minor edits have been made by the TopGear.com.ph editors.
Share:
Retake this Poll
Quiz Results
Share:
Take this Quiz Again
TGP Rating:
/20