What makes '90s Honda Civics such a hit with car guys? 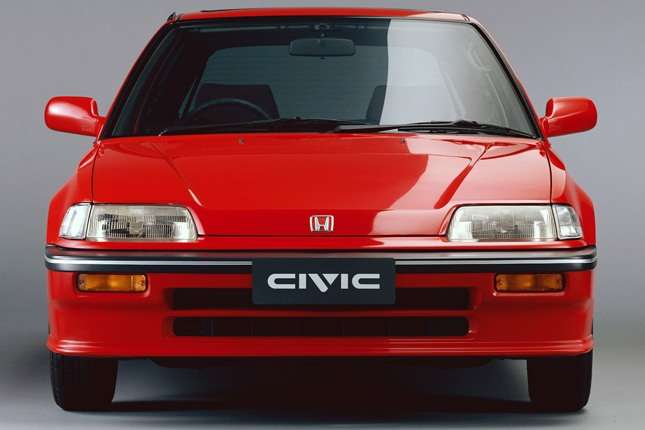 Visit any racing event that involves getting from point A to point B in the least amount of time and you'll quickly notice one thing: there will always be plenty of Honda Civics in the mix. More often than not, they'll also be the front runners in the respective categories, if not closely nipping at the heels of the one who is.

The Civic is one of the cars available in the Philippines that has a strong enthusiast base and aftermarket and customization support. What may come as a surprise is that most (actually almost all) of the Civics that you will see won't be of recent release. They will be cars that if they were people, would be considered millennials. That's right, the cars are 17 to 27 years old.

Unlike millennials, the Civics from the '90s fully embraced the role their drivers tasked them to do. Family car, commuter car, show car, race car—whatever the role, the Honda Civic was the car that could and would. More important, it was one of the star cars that was right in the midst of the sport compact car movement that had steadily been growing since the late '80s. The '90s Civic shined just a bit brighter than any of its counterparts from other marques, and it remains popular among many today.

How could it not? Starting with the 1988 EF chassis model, it was the only compact car that employed a double wishbone suspension on all four corners; trickle-down technology from Honda's Formula 1 program. This enabled designers to give it a low hood line with wheels pushed out to all four corners for superior handling that outperformed everything else in its class. This suspension, shared with the Integra from Honda's premium brand Acura, was further improved in each of the two generations (the EG and EK ) that followed it. The chassis of each succeeding generation also became stiffer than the one before it, to further benefit handling.

Another benefit from the Formula 1 program that set the Civic apart was Honda's VTEC (Variable Valve Timing and Lift Electronic Control ) system that allowed engines to produce more power, while still maintaining good fuel economy. While this technology wasn't introduced locally until 1998 in the EK generation Civic SiR, it was available as one of the 1990 EF generation and onward Civic variants in Japan.

The B-series VTEC-equipped performance motor in the Civic displaced 1.6 liters, while big brother Integra received a 1.8-liter version. Examples of these engines arrived in the Philippines via the surplus engine market in the mid-'90s, well before the local introduction of the SiR, and making their way into the engine bays of the entry-level people's car, the 1.2-liter Civic hatchback.

The hatchback with the factory engine tipped the scales at 930kg. With the 1.6-liter B series motor making 160hp and the 1.8-liter producing 175hp, this gave the Civic a power-to-weight ratio unheard of at the time. Honda also made limited-edition factory tuned versions of both engines that produced even more power at 185hp and 210hp, respectively, toward the end of the century. These, of course, also found residence in engine bays that used to be home to lower-output motors.

The EF, EG and EK generation Civics had engine bays that were similar enough that with the right mixing and matching of parts, one could interchange any of the engines available across all three generations into one another, be it a sedan or a hatchback.

For those looking for more power, the aftermarket is the place to turn to. By combining the top half of the VTEC motors with the bottom half of a 2.0-liter engine from the first-generation Honda CR-V, and mixing in appropriate aftermarket parts, this pushes output to over 240hp—and that's not factoring in turbocharging, which elevates the power levels to mind-boggling numbers.

Apart from the engines, quite a bit of other mechanicals between the three generations are also interchangeable. Bigger brakes, for example, from latter year EK models made their way to earlier EG and EF models, giving the parts a new lease on life and the cars dramatically larger performance limits.

Unfortunately, the same following isn't enjoyed by the 2001 and onward Civic for a myriad reasons. That year saw the Civic perceptibly getting bigger, losing the high-performance variant that didn't come back until the 2006 model year. The interval, while not that long, meant that the momentum built up during the past three generations slowed down almost to a halt, making many enthusiasts lose interest in the Civic. Many chose to remain faithful to the older generations.

The final element responsible for the '90s Honda Civic being popular in almost all local disciplines of motorsports and track days is price. It's hard to beat the punch-to-peso value of a 20-year-old car that's fully depreciated compared to a much younger car. For the same cost as a five-year-old late model Civic, a kitted-out '90s Civic is going to be better-equipped to take to the track and benefits from two decades of aftermarket parts development and support. That, perhaps, is the biggest allure of all. 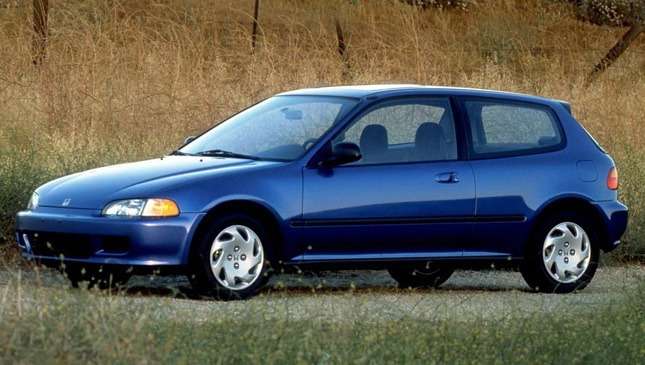 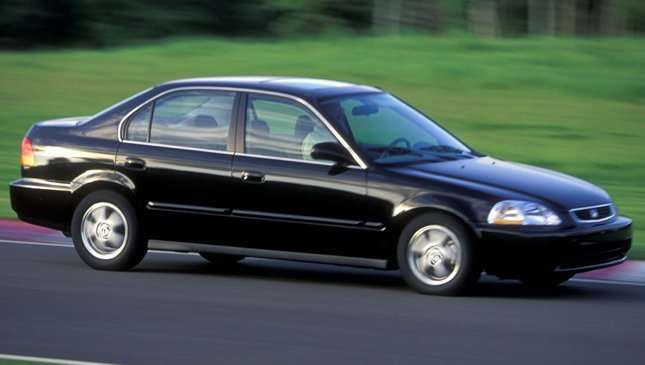 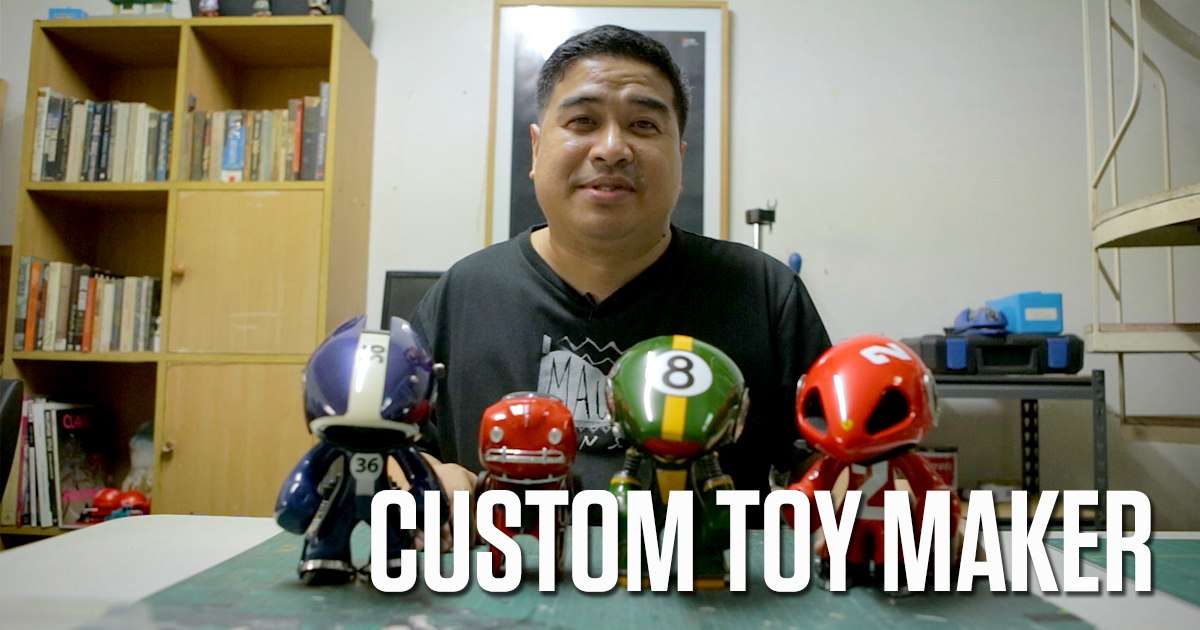 Meet a man who makes toys inspired by cars
View other articles about:
Read the Story →
This article originally appeared on Topgear.com. Minor edits have been made by the TopGear.com.ph editors.
Share:
Retake this Poll
Quiz Results
Share:
Take this Quiz Again
TGP Rating:
/20