The Bentley Bentayga has been turned into an off-road monster

Meet the Bengala Bentley Bentayga Squared
by Greg Potts | May 27, 2019
CAR BRANDS IN THIS ARTICLE

“The project literally started out as a joke,” says Spanish design house Bengala’s general manager Shoghi Saeidnia. That’s what we like to hear. “We thought we’d give the ultimate, luxury 4x4 a raw, stealthy, off-road finish. So, we designed a concept and shared it online with a few of our closest customers.

“It all became real when one of them asked us if it could actually be made.” 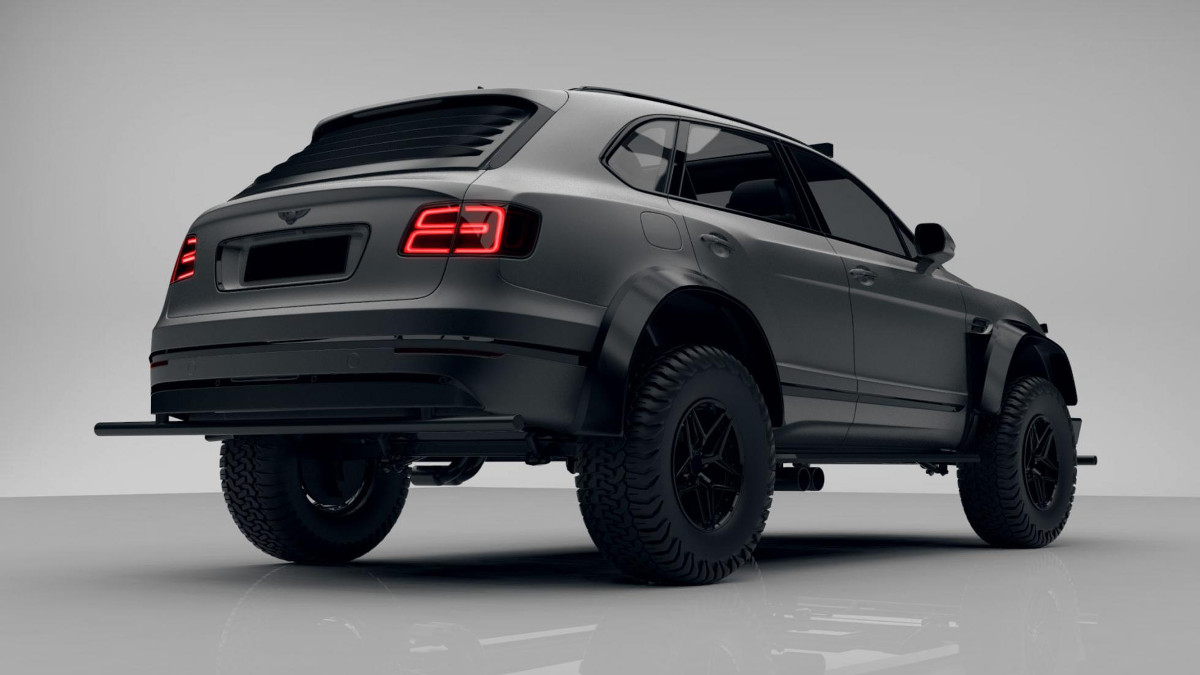 Well, mystery customer, the world thanks you, because the Bengala Bentley Bentayga Squared is absolutely mega. So far, we don’t have many details of mechanical changes to the £130,000+ (around P8.63 million) SUV, but what the eye can see is already plenty to take in. There’s lots of carbon fiber—although as Bengala states in its own press release, “weight-saving is not a priority on a project of this magnitude.”

While the carbon may be just for visual effect, those front and rear bumper guards are made from steel and should withstand a serious pounding from any rough stuff you find yourself crossing. 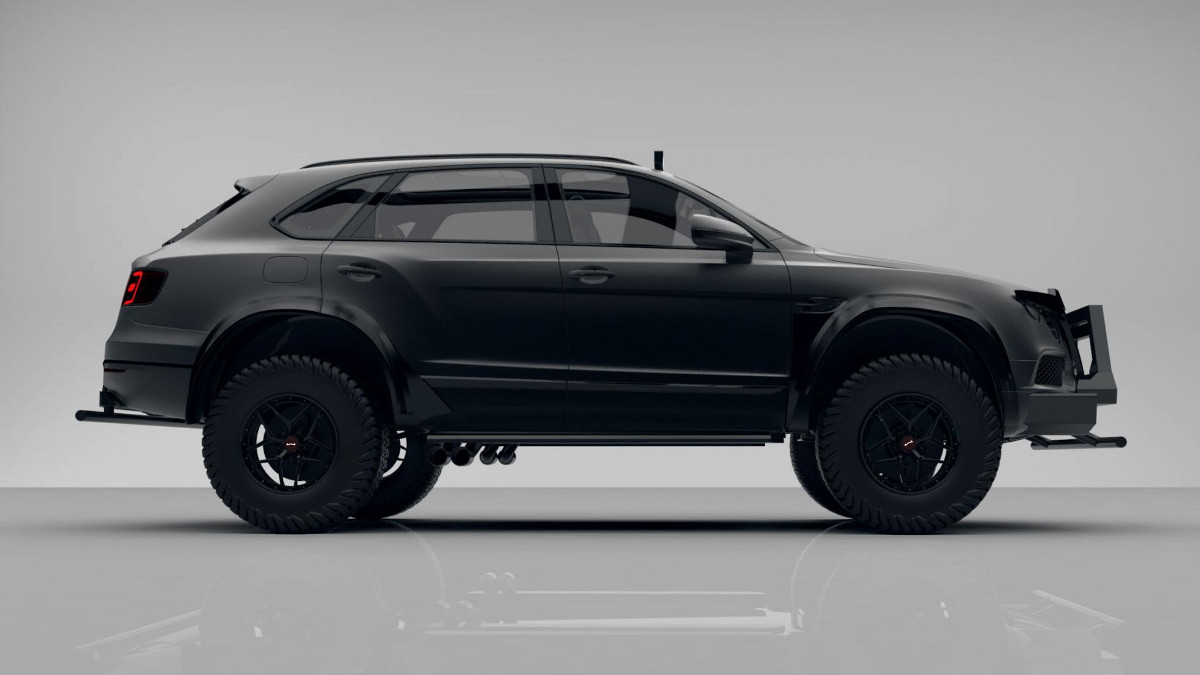 The revised and jacked-up suspension, new wheels, and gnarly tires should all help, too. This certainly isn’t all show and no go—it’s been developed with the help of 13-time Dakar Rally competitor Manolo Plaza.

Oh, and let’s not forget the light bar and the louvered rear window. Applying those to any old SUV makes it cool, but on a Bentley? This thing really is crazy—and we love it. Get your orders in quick, though; the Bentayga Squared will be limited to 15 units worldwide.

Don’t think this is the end, either. The next car that Bengala is setting its sights on is the Rolls-Royce Cullinan... 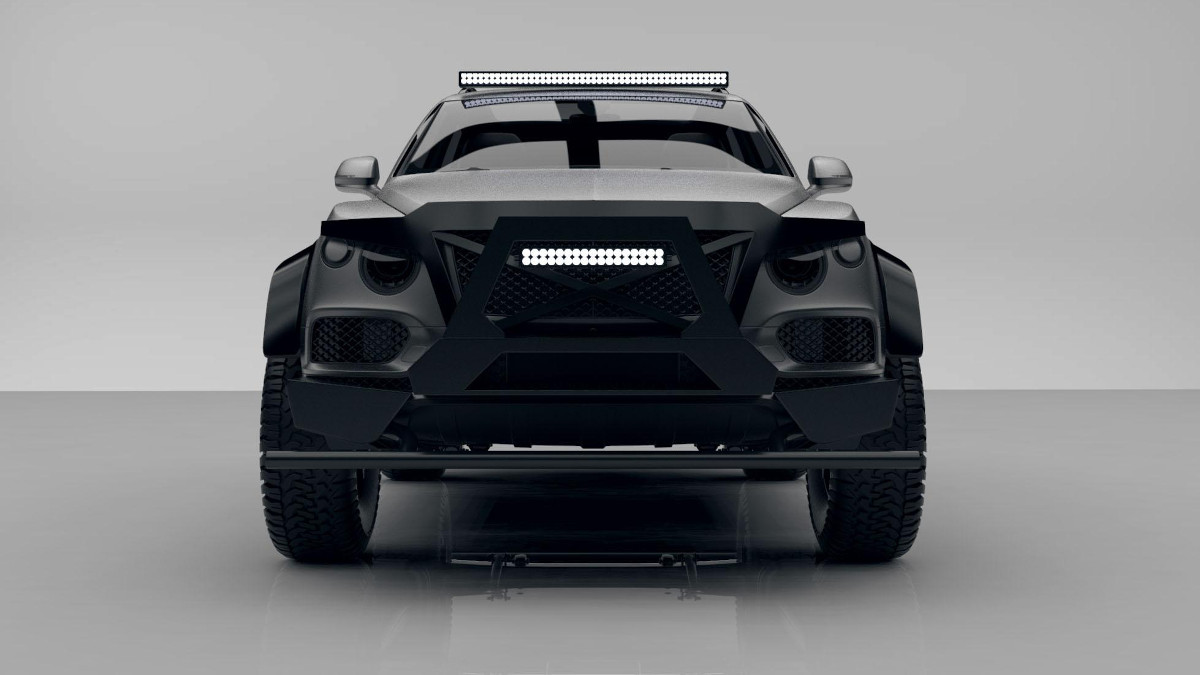 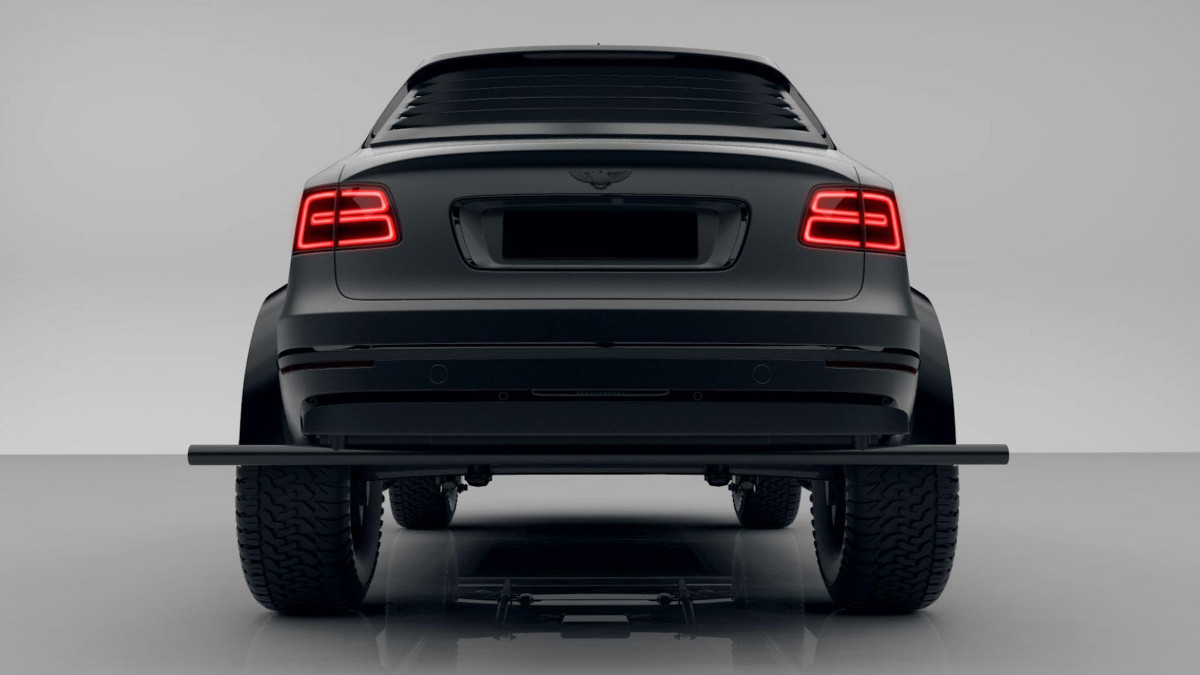 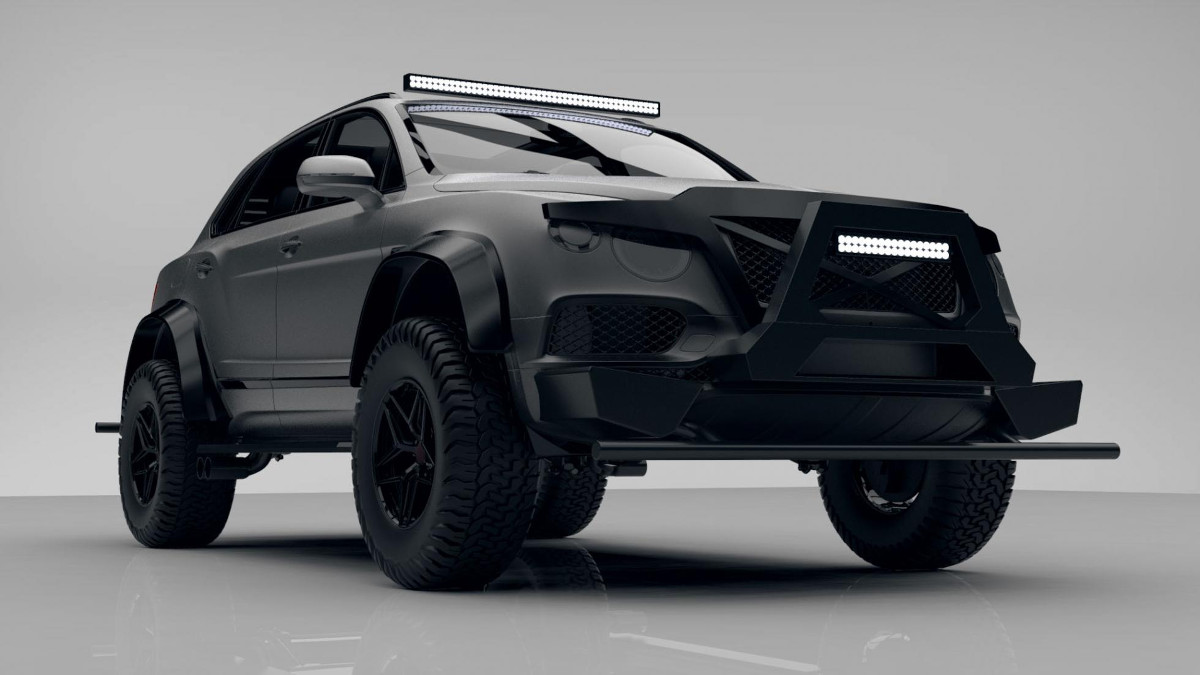 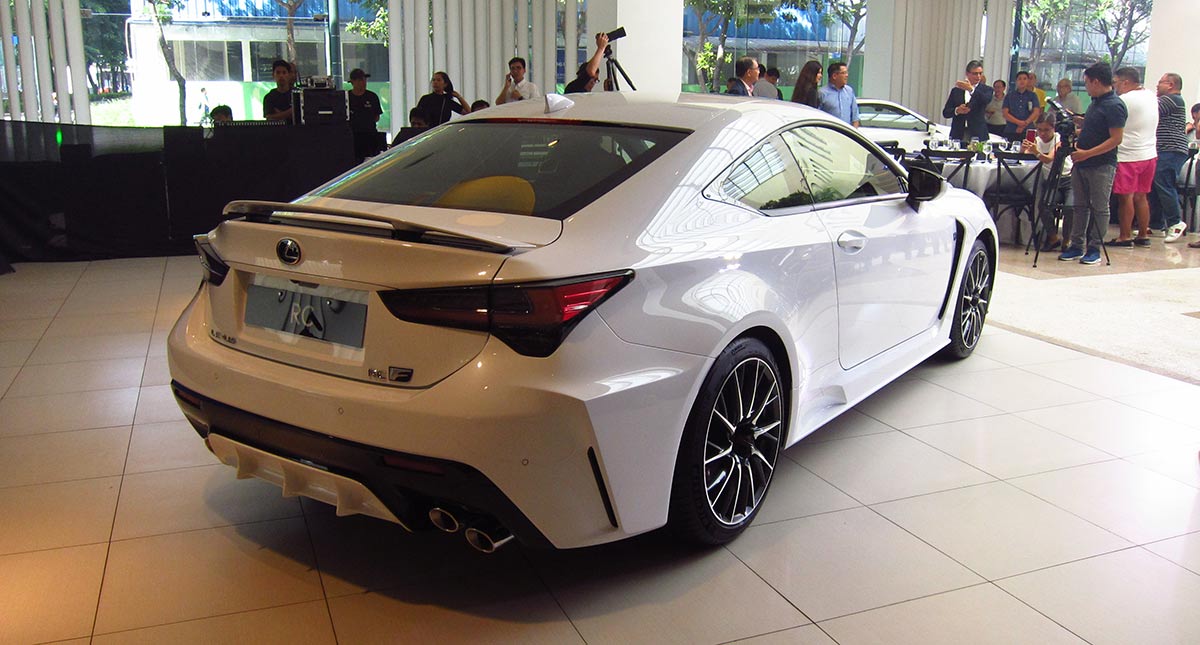 23 Images: The 2020 Lexus RC F’s Sunday morning unveil
View other articles about:
Read the Story →
This article originally appeared on Topgear.com. Minor edits have been made by the TopGear.com.ph editors.
Share:
Retake this Poll
Quiz Results
Share:
Take this Quiz Again
TGP Rating:
/20