Bill Gates buys a Porsche Taycan instead of a Tesla, and Elon Musk is not amused

The world of billionaires can be a petty one at times.

On Valentine’s Day, YouTube tech reviewer Marques Brownlee—also known as MKBHD—uploaded a 12-minute video interview with Microsoft founder Bill Gates. It’s about as straightforward a conversation as these things come, with the two getting into everything from—of course—tech and education, to global health and electric cars.

While discussing the last of the above-mentioned topics, Gates reveals that he recently purchased a Porsche Taycan, calling the vehicle “very, very cool” and saying it’s his first-ever electric car. You can catch this at the 5:30 mark in the video below:

So, what’s the big deal? Apparently, word of Gates’s preference has reached Elon Musk on Twitter, and the Tesla big boss is not too happy about it. Check it out:

“My conversations with Gates have been underwhelming tbh,” Musk tweeted on February 18. That’s some not-too-subtle shade right there. The replies from Musk’s followers and other Twitter users are worth a mention, too, but we’ll leave it to you guys to browse through the thread.

So, which side are you taking? If this were a mere matter of wealth, the obvious choice would be Gates as he’s ranked by Bloomberg as the wealthiest person with a stake in the auto industry (though Musk comes in just two spots down in third place). Wit, though? We have to say Musk has the advantage—his Twitter account is just too precious to discount. 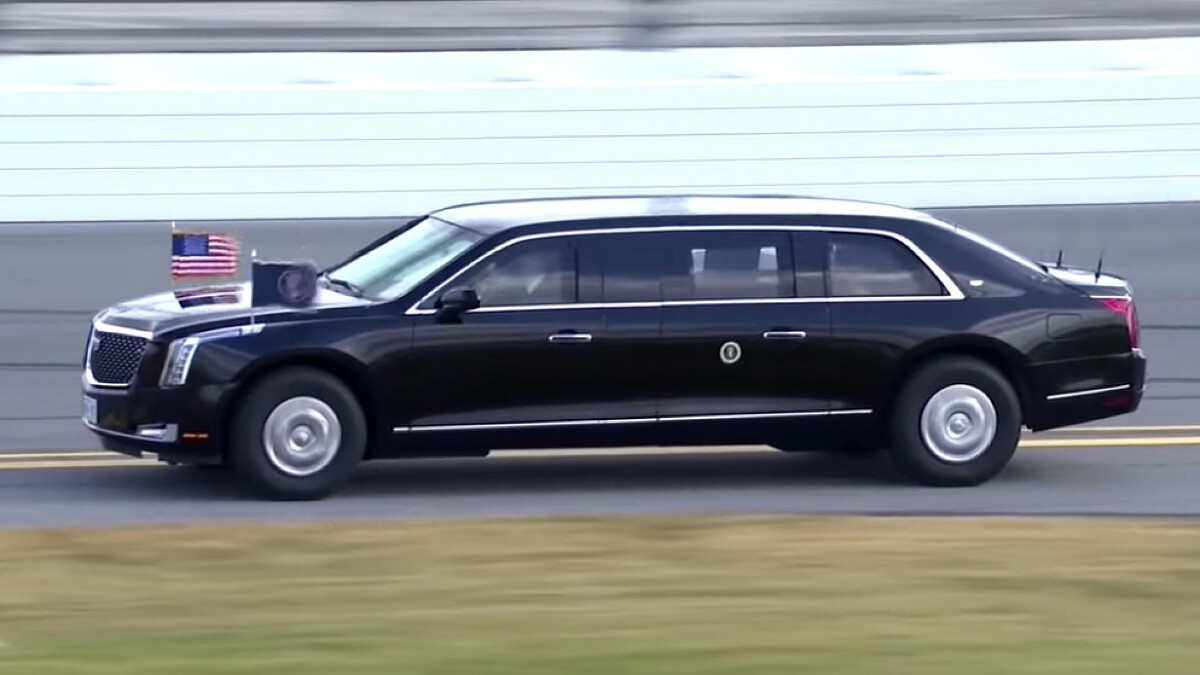 Donald Trump takes ‘The Beast’ on a Daytona 500 hot lap
View other articles about:
Recommended Videos
Read the Story →
This article originally appeared on Topgear.com. Minor edits have been made by the TopGear.com.ph editors.
Share:
Retake this Poll
Quiz Results
Share:
Take this Quiz Again
TGP Rating:
/20