Internet, meet Chris Corbould, OBE, the Oscar-winning special effects supervisor on No Time to Die, who happens to have worked on every single James Bond film since 1977’s The Spy Who Loved Me.

Corbould has run the Bond special effects team since 1995’s GoldenEye, and Top Gear caught up with him to chat movies, cars, and stunts ahead of the DVD release of the franchise’s 25th film.

Top Gear: How entwined are cars and film and why is that?

Cars have been entwined with film for many, many years. The great chases of Bullitt and The Cannonball Run almost set the tone, and cars have become synonymous with action sequences in film ever since.

How does one get into special effects? How did your career begin?

I was at school and I’d just done my exams when I got a call from my uncle, who was a special-effects guy at the time. He asked if I wanted to help out on a film called Tommy with The Who during the holidays, and I was a massive fan so I jumped at the chance.

When I went and saw what was involved with the job, it instantly became my career. I never went back to school. I got a job at a special-effects company in Pinewood Studios and spent a number of years learning about special effects and engineering.

Once I started, I had this yearning to be an engineer, so I was put with a very talented research and development engineer, and I became an unofficial apprentice. He taught me technical drawing, how to use a lathe, how to weld, and all sorts of things. That really focused what I wanted to do.

Say you have a car chase coming up in a film like No Time to Die, how does the planning process play out?

The planning process is quite lengthy. The first inkling we get is we’ll get a script for the film and in it it’ll say ‘car chase.’ In the case of No Time to Die, it was two car chases.

The next question is what is the car chase. For this film, there was a yearning to bring back the DB5 in a full backing mode rather than just a cameo role where it disappears off into the sunset. Once we’d decided on that, I went to Aston Martin and sat down with its technicians and engineers and discussed our requirements. When I said, ‘Oh yeah, and we want it to be the DB5,’ there was a little bit of a silence. Then I said that we needed 10 of them and there was an even longer silence.

Aston Martin is a wonderful company, though, and they always rise to the challenge. We talked about buying original cars, but that was probably never going to happen because of the cost, so we thought about renting—but would you lend your cherished DB5 to a James Bond production crew to film an action sequence? I doubt it. So we settled on having two original cars that would be for closeups, and then Aston would build eight specialized stunt cars, of which two would have a driving pod on the roof for Mark Higgins to drive while Daniel and Léa were in the car.

Daniel [Craig] is a very accomplished driver himself, though, and he did some of the donuts in the square in Matera.

What direction are you giving to the stunt drivers on set?

Direction for the stunt drivers then comes from stunt coordinator Lee Morrison. Lee and I went out to Matera probably 12 or 13 times on location scouts to make sure everything was perfect before filming, and then he rehearsed the stunts many times.

What’s been your favorite Bond car to work with from your time in the franchise?

I’ve obviously got a soft spot for the DB5 because I’ve worked with it so many times, but I’ve also got a soft spot for the V8 Vantage, which I worked with over 30 years ago in The Living Daylights. I was responsible for having three or four of them on an ice lake in Austria for a sequence there. To see it come back in No Time to Die was a little bit nostalgic for me.

Do you have a favorite baddie’s car that you’ve worked with?

Obviously, we have a relationship with JLR, and the XFs have been perfect for bad guy’s cars. To choose those cars, I put options in front of the director Cary Joji Fukunaga. Cary liked the idea of the Maserati Quattroporte on the bridge and the older Land Cruiser battling against the new Defenders in No Time to Die. Everybody has their say, and if you’ve got a strong enough opinion, you can get support.

The Jaguar XKR in Die Another Day was an interesting one with the missiles in the grille. That was fully kitted out and quite fun as a baddie’s car.

Are there any car-based stunts in your head that haven’t been done before?

I’d like to get hold of a Formula 1 car and put it into an environment where you wouldn’t expect it to be, like we did with the urban tank chase in GoldenEye. That would be fun.

We’ll put you on the spot here—what’s the best car chase or stunt in any film ever made?

That really is a tricky one. I think as an out-and-out stunt, the barrel roll in The Man with the Golden Gun was quite extraordinary.

We did a great car chase in The Rhythm Section, too. I know the film didn’t do great, but the whole thing was shot from inside the car on a handheld camera with Blake Lively driving and all this other action going on around it, which I thought had a certain energy to it that you don’t often see. It was unusual.

The danger with car chases is that they go on for too long. There’s only so many times you want to see a car drifting round a corner or bouncing off another car in a film. To me, short but with quality is my idea of a perfect car chase.

Is there anything else that makes or breaks a car chase or stunt?

I just think you need to be original. Whether that’s with location or what the car does. Always be original. 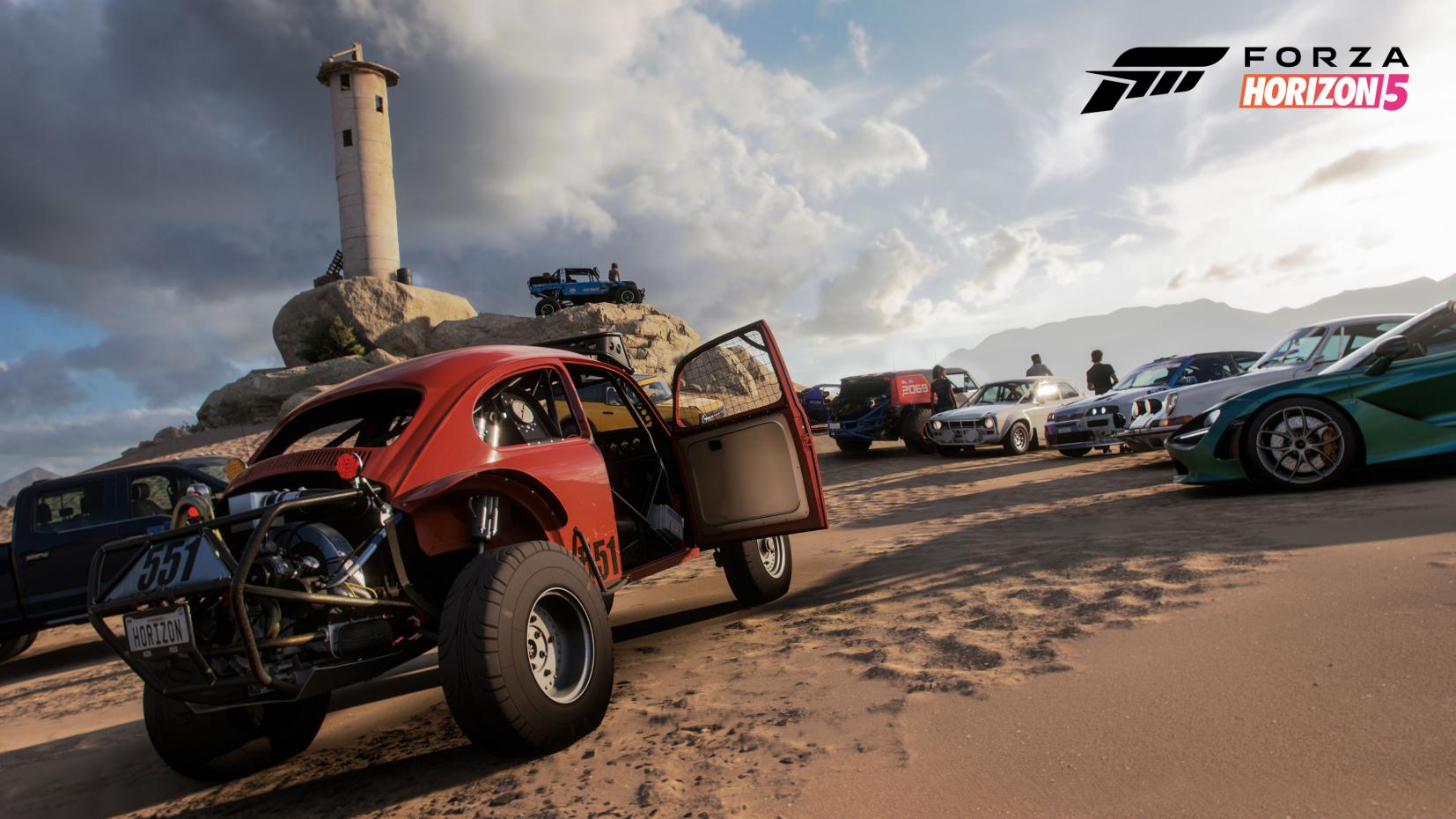 5 Racing games that need to be on your Xbox Series X
View other articles about:
Read the Story →
This article originally appeared on Topgear.com. Minor edits have been made by the TopGear.com.ph editors.
Share:
Retake this Poll
Quiz Results
Share:
Take this Quiz Again
TGP Rating:
/20