Opinion: are we overthinking car buying?

Do we take it too seriously sometimes?
by Sam Philip | Oct 8, 2022
CAR BRANDS IN THIS ARTICLE

Saying nothing, Bob gestures to me to follow him down the street. I do. He stops with a flourish next to... a Toyota C-HR. 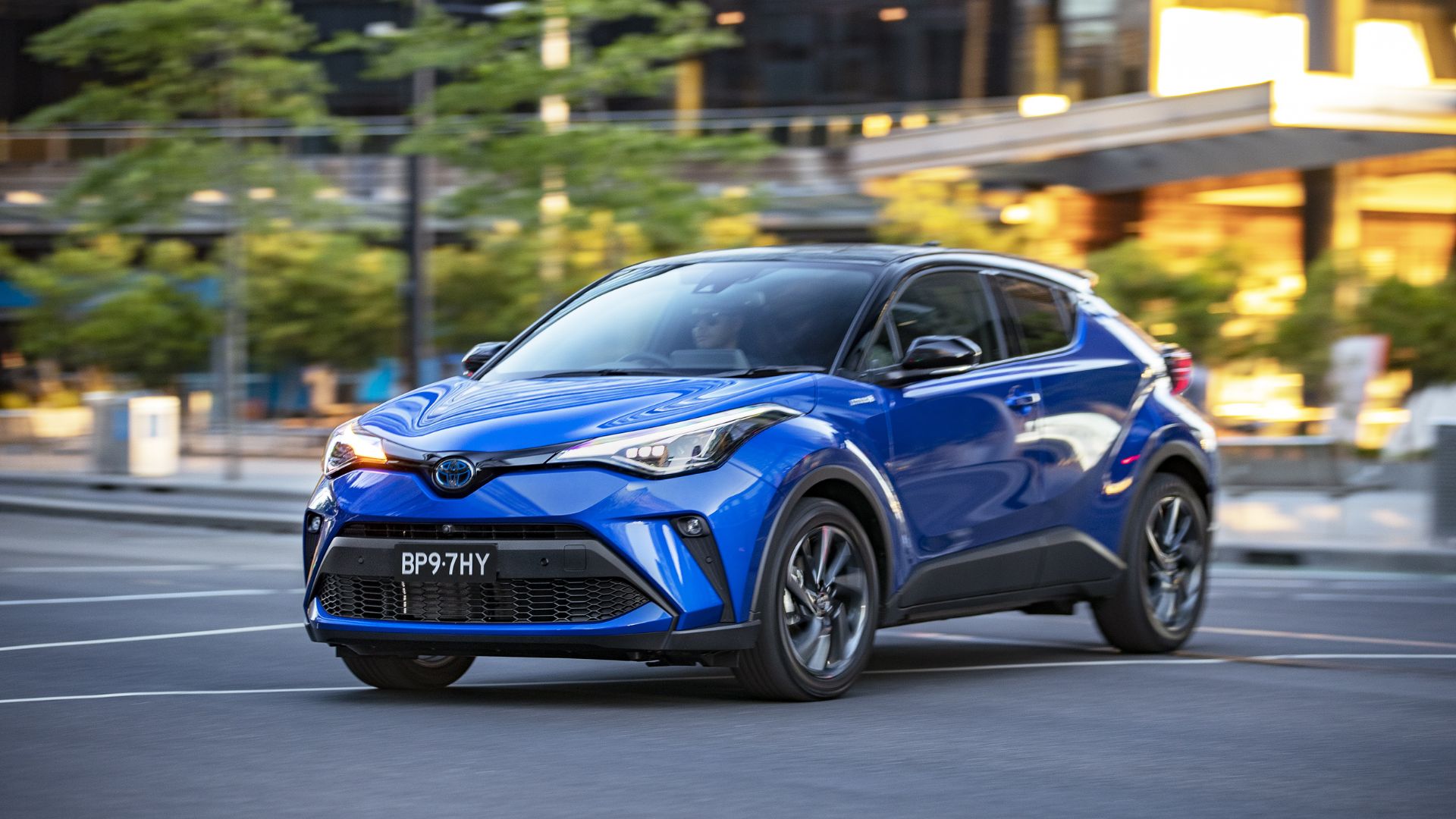 “It’s... very blue!” I reply, hoping he won’t notice this is a statement of fact rather than an actual opinion. Not that I’ve got anything against the C-HR, exactly. I’m just intrigued quite what criteria would lead you to plump for a C-HR over one of its many, many, many, many rivals, and to be so clearly delighted with your decision.

I’d long assumed that everyone buys cars the way that I – and, I’m guessing, you? – buy cars. By vaccuuming every crumb of information available, by crunching the numbers, by poring over reviews, by phoning motoring friends at 10pm, etc. But I’m increasingly realising that a lot of people don’t buy cars that way. They see something they like, decide they can broadly afford it, and then just... buy it.

OTHER STORIES YOU MIGHT HAVE MISSED:
Will the PH-spec Toyota Vios still have a 1.3-liter option?
Is the RAV4 not rugged enough for you? Toyota’s new two-tone paint job might do the trick

Obviously what I’m supposed to say here is: insane way to buy a car, Bob. Why would you plunge into likely the second-biggest purchase of your life without sweating every detail? How could you ever rest easy without being sure you’d got absolutely, definitively, statistically the best car for you?

However. I am near certain that Bob, having purchased his C-HR, won’t be waking up at 4am, worrying that his residuals might have been a few per cent better if he’d opted for the Honda HR-V instead, or that a lightly used Audi Q3 could have been the better bet. I suspect Bob – dear, sweet, naive Bob, who I’m hoping doesn’t read TopGear.com – will be far more content with his purchase than I have been with any car I’ve ever bought.

“Nothing wrong with it at all!” I reassure Bob cheerily. “Great car. You’ll love it. Very blue!”

And Bob trots off down the street, shiny new key fob in hand. He saw it, he liked it, he bought it. Maybe that’s how to choose a car. Maybe we should all #BeMoreBob. 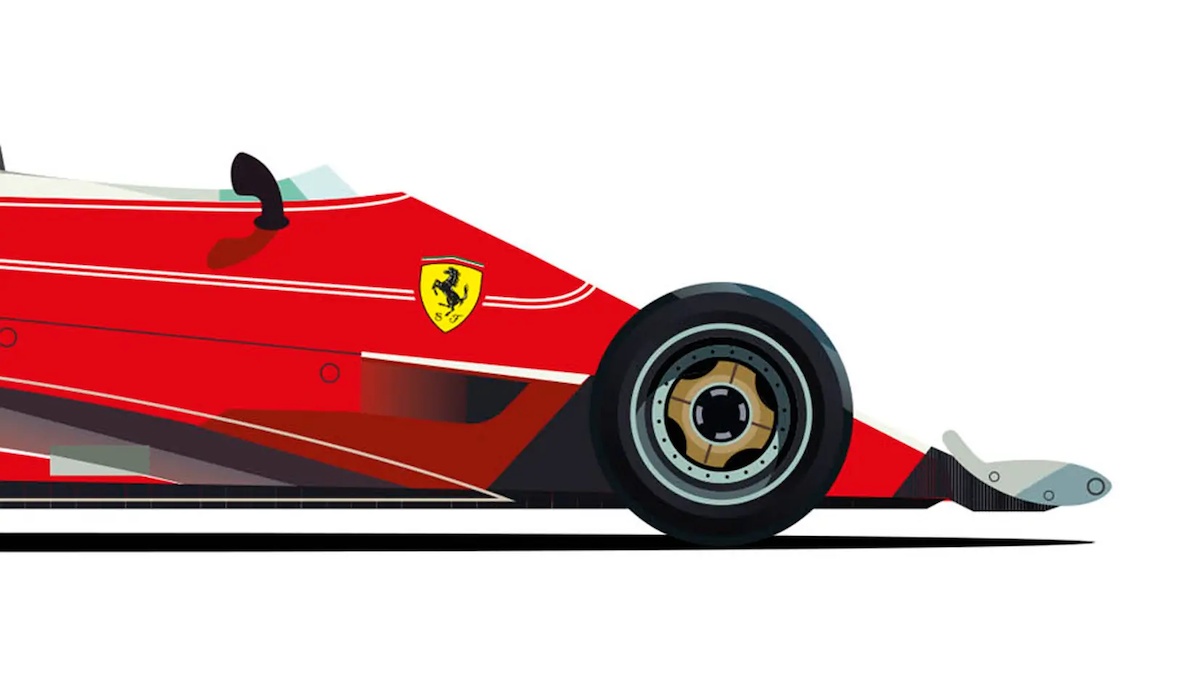 Feast your eyes on the 5 greatest Ferrari race cars in history
View other articles about:
Recommended Videos
Read the Story →
This article originally appeared on Topgear.com. Minor edits have been made by the TopGear.com.ph editors.
Share:
Retake this Poll
Quiz Results
Share:
Take this Quiz Again
TGP Rating:
/20