Does being behind the wheel in a mishap with a motorcycle immediately make you liable?

Imagine that you’re nonchalantly driving down the road, minding your own business and obeying all the road rules—when suddenly a motorbike comes out of nowhere, hits the side of your vehicle, and tumbles down to the ground.

“I’m screwed,” you might think, remembering something someone once told you about cars automatically being at fault in accidents involving two-wheelers. The rider is perfectly fine, but his ride is pretty messed up. So, you hop out of the driver’s seat already computing how much you’re going to have to shell out to settle.

Now, here’s the thing. That the car is immediately assumed liable in mishaps involving motorcycles actually isn’t true. In fact, according to lawyer and car enthusiast Carlo Chungunco, this is a very common misconception here in the Philippines.

“Okay, so this is a misconception I hear a lot. I’ve gotten this question quite a lot rin from my friends, especially now that you see a lot of videos and you see a lot of experiences of yung mga what we call kamote riders on the road,” Chungunco said during a recent Top Gear Philippines Calamansi livecast, adding that many drivers are afraid of situations like this.

“It’s a common misconception. There’s no law for this,” he stresses, going on to explain that what is followed in cases like this is the ‘rule of proximate cause.’

“Basically, it means that meron siyang unbroken, natural, continuous sequence wherein there’s basically an intervening cause between your actions and the damage that was done. So it doesn’t matter how many wheels you have, whether unicycle ‘yan,” Chungunco explained.

“But if you’re getting into an accident, damage property or you hurt someone, and you are the what we call the proximate cause—which means yung actions mo were the ones that dictated why the accident happened—and there was no efficient intervening cause, or basically something that would have stopped the accident, you can be held liable for it.”

How did this misconception start? Chungunco says he isn’t sure, though he guessed that it might have something to do with the idea the motorcycles are more maneuverable than cars.

“But that still doesn’t change the law that if your actions cause the accident, ikaw rin talaga ang magiging liable at the end of the day. So, it’s a myth.”

So, have any of you guys ever been in a situation like this? 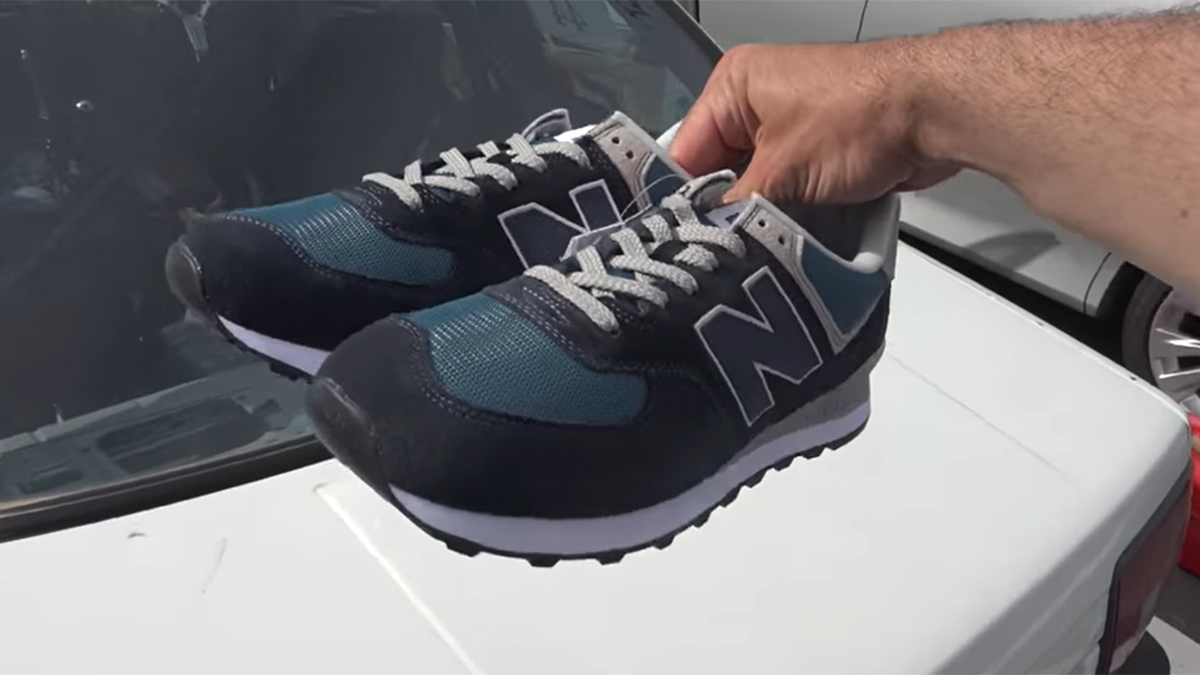 Will wearing shoes featured in ‘Initial D’ make you a better drifter?
View other articles about:
Recommended Videos
Read the Story →
This article originally appeared on Topgear.com. Minor edits have been made by the TopGear.com.ph editors.
Share:
Retake this Poll
Quiz Results
Share:
Take this Quiz Again
TGP Rating:
/20