Ah, the 'mini SUV.' Is the label an actual segment? It's all the rage these days, with the three letters being attached to everything from MPVs to small crossovers. And it makes sense because you just can't deny the acronym's selling power here in the Philippines.

With the above in mind, we thought the segment would make for a perfect entry into one of our cross-segment comparos. For this week, we're taking a look at one of the newest 'mini SUVs' on the block, the Toyota Rush, and pitting it against its near-twin counterpart, the Toyota Avanza.

Why did we call it a 'near-twin?' Well, because aside from the Rush's more macho aesthetics, they're extremely similar. They aren’t too far apart in terms of price: The top-spec Avanza comes in at P1 million while the Rush E AT (albeit just a five-seater) goes for P988,000.

They both pack 1.5-liter gasoline engines underneath the hood mated to four-speed automatic transmissions, with nearly identical output figures, too. And finally, the front/rear brake setup is the same as well.

Differences? Well, the Rush does pull out its mini SUV card with a higher ground clearance, slightly longer wheelbase, and larger wheels. And perhaps the biggest step up from its MPV sibling is it number of airbags: The Rush is equipped with side and curtain airbags alongside the driver/passenger setup of the Avanza.

So, are you team MPV of 'mini SUV?' Take a look at the two offerings' specs below and decide for yourself. 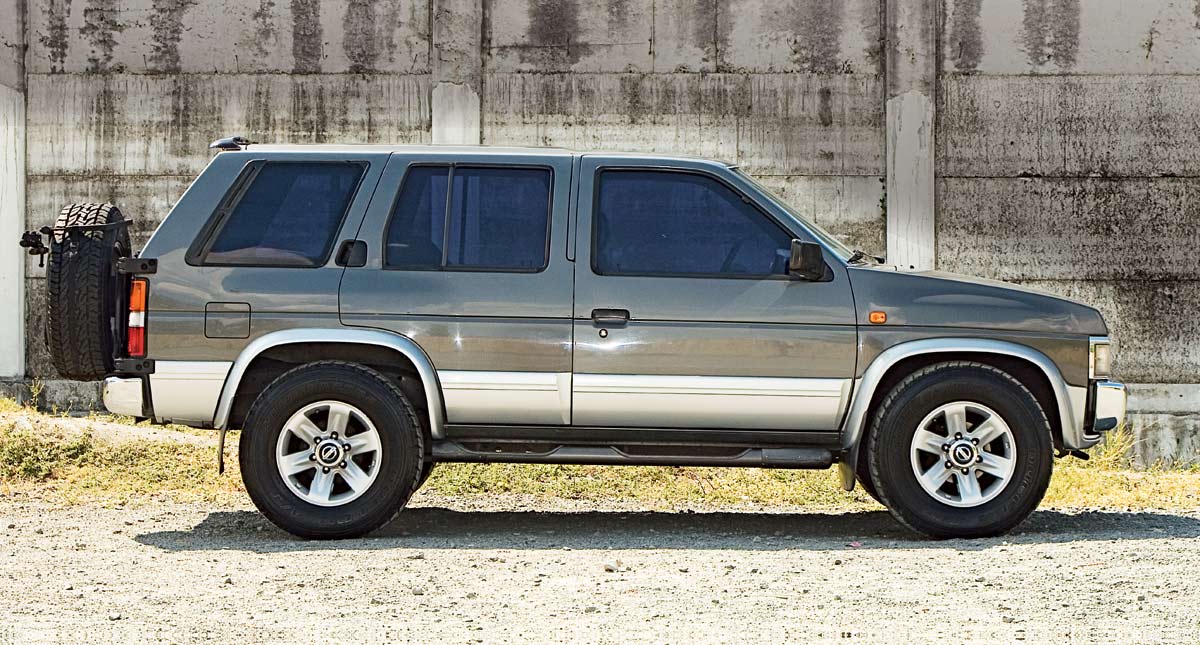