Can the COVID-19 pandemic teach us to be nicer on the road?

We’ve surely become nicer during the pandemic, for several reasons. We realize we need ‘key workers’ (clumsy phrase)—not just the skilled angels of the medical field, but also the trash collectors and the shelf stackers, people we never knew and scarcely regarded. To avoid spreading the virus, we stomach inconveniences and sacrifice things that we want to do. We ought to be careful of what’s digitally viral, too. Don’t be vile to someone on social media—tomorrow they might get very ill and our attack will make us look at best disobliging and at worst a bit of a sicko.

There’s another more subtle reason we’re being nicer: Under the knuckles of a global event, paradoxically, our lives have become more local, fenced into a small area with a tiny number of people and curtailed range of activity. Living within this collapsed-inward horizon surely gives us a far more vivid perception of the consequences of our actions. Everything we do affects someone we know and love.

In the old normal, we could go out into the world and act a bit of a knob with no comeback, because no one knew us. Walk about grumpy, buy a coffee and not say thanks, barge in front of traffic as we drove. Make a noise, do slightly ugly things.

As we slowly emerge from the pandemic, maybe this new nicer habit might stick with us. Everyone might just act with more awareness of the consequences, extending that courtesy from their own household to the wider world where they move under a cloak of anonymity.

Now, put yourself on an urban pavement and think of the pollution, smog, congestion, and noise gradually returning after a blissful absence. I’ve been sent a few appeals from ‘motorist lobbyists’ arguing against recent urban road-space modifications: places where sidewalks have been widened to allow pedestrians not to be crushed together, and lanes created to allow better, safer circulation for people on bikes. The complaint from the car lobby is simple: Don’t narrow the streets, because drivers should be allowed freedom to move.

Haven’t the past months taught us anything? Every individual’s actions cause ripples. Drivers, in most cities, are a tiny minority of the people moving about. But vehicles take up a disproportionate amount of the space between buildings, make most of the noise, cause most of the pollution.

Loving cars is fine. But we need to be realistic about when it’s appropriate to use them. To drive around many towns, when you could instead cycle (or e-bike) or get public transport (after the infection’s gone, anyway) really isn’t sensible. Because a town is a system. If we all chose to drive, every car would be stuck in a jam going nowhere. Let’s keep the cars for when they’re necessary and useful and, heck, fun. And let’s not complain when the bigger picture says it’s better to go by another way. 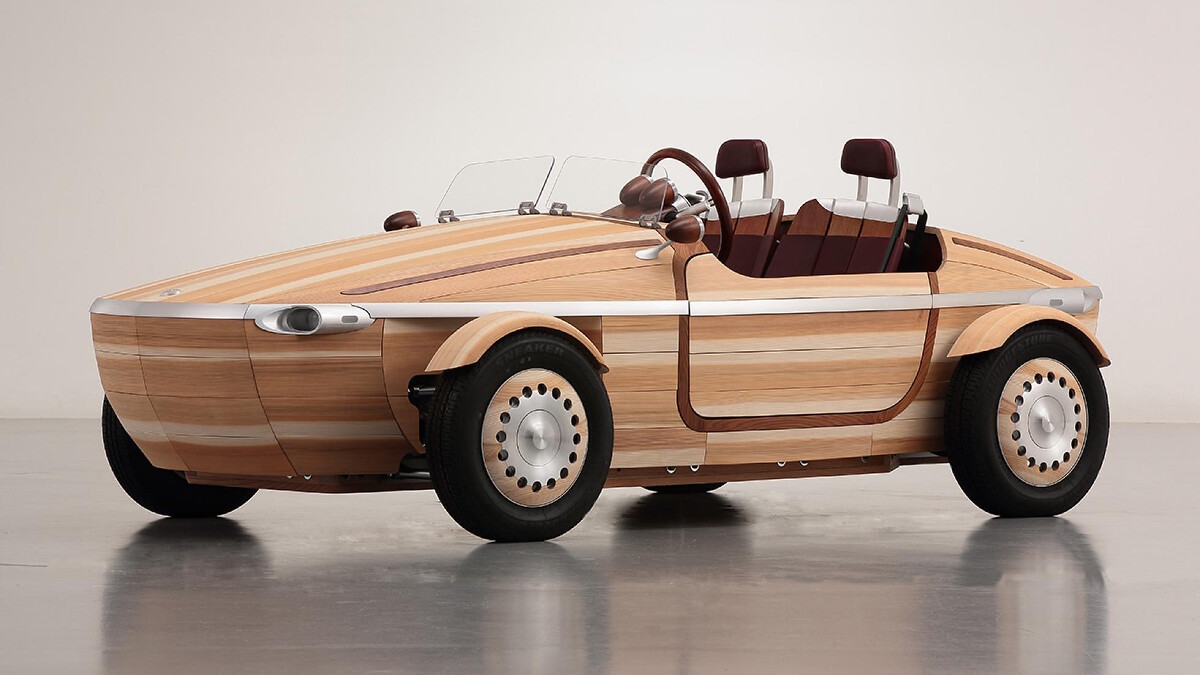 Toyota’s Setsuna concept is nothing like your childhood wooden car
View other articles about:
Read the Story →
This article originally appeared on Topgear.com. Minor edits have been made by the TopGear.com.ph editors.
Share:
Retake this Poll
Quiz Results
Share:
Take this Quiz Again
TGP Rating:
/20