Auction finds: A Daihatsu Charade Turbo racer that’s aching for a day at the track

Let it never be said that we only feature multi-million-dollar supercars made from unobtanium on these pages.

Anyway, if that sort of thing doesn’t float your boat, how about a 1985 Daihatsu Charade Turbo race car with a side-exit exhaust and a 9,000rpm redline? Yep, now we’ve got your attention.

Bless this little Charade, for it was never even allowed to turn a wheel on the road. Almost immediately after it came out of the factory in 1985, it was stripped out and turned into a Group N racer. But what a fantastic thing it is. 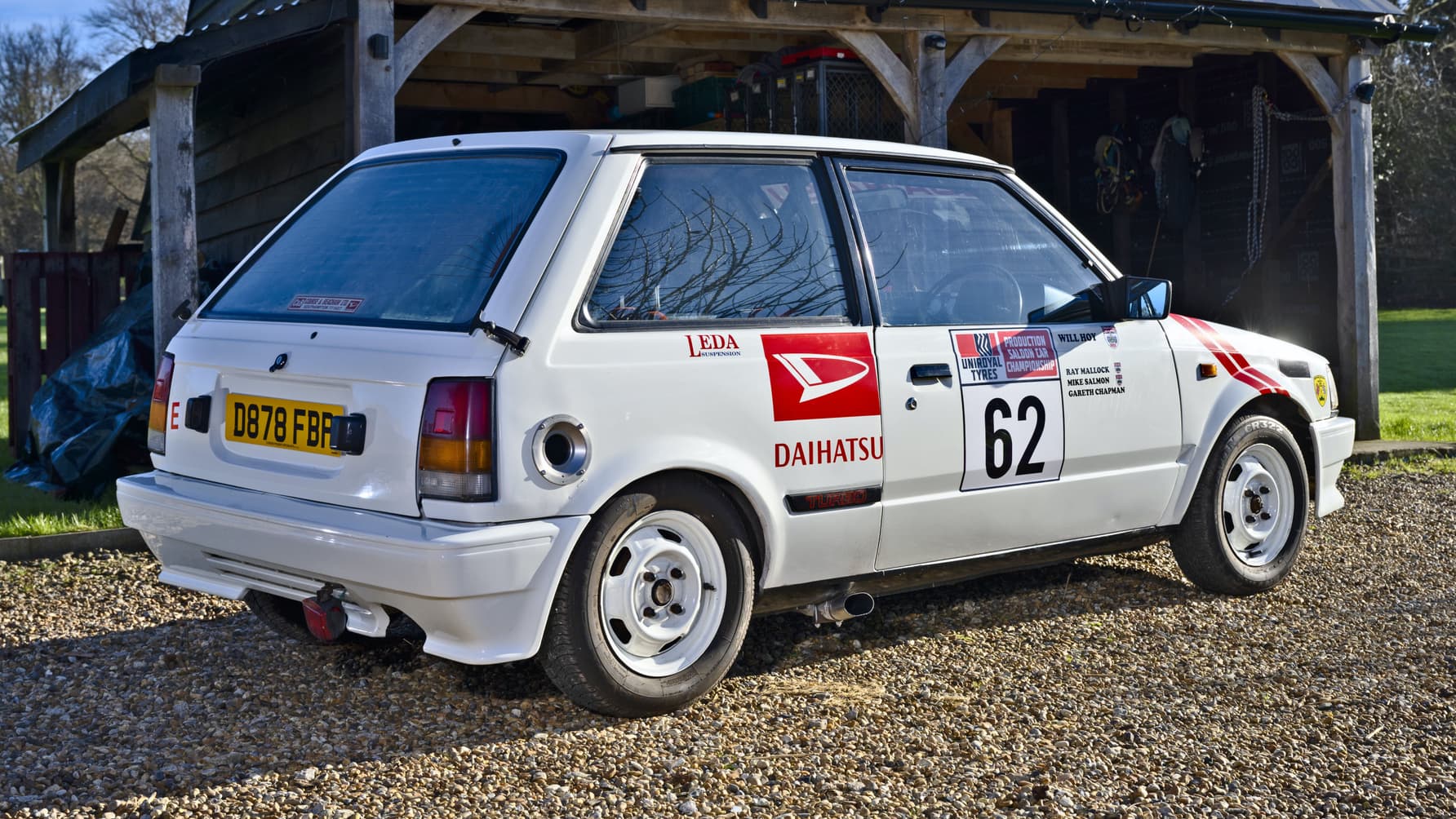 Interestingly, Group N regs meant that it did remain road-legal (and still is with a valid registration until July 2022), although the current seller on Car & Classic states that it “has never once been used on the school run or to go and get the shopping.”

In fact, the Charade Turbo was built for Will Hoy (who would go on to be BTCC champion in 1991) to compete in the 1985/86 Production Saloon Car Championship. The teeny Daihatsu—with its 993cc turbocharged engine and five-speed manual gearbox—even managed a class win at the Willhire 24 Hour at Snetterton back in the day. 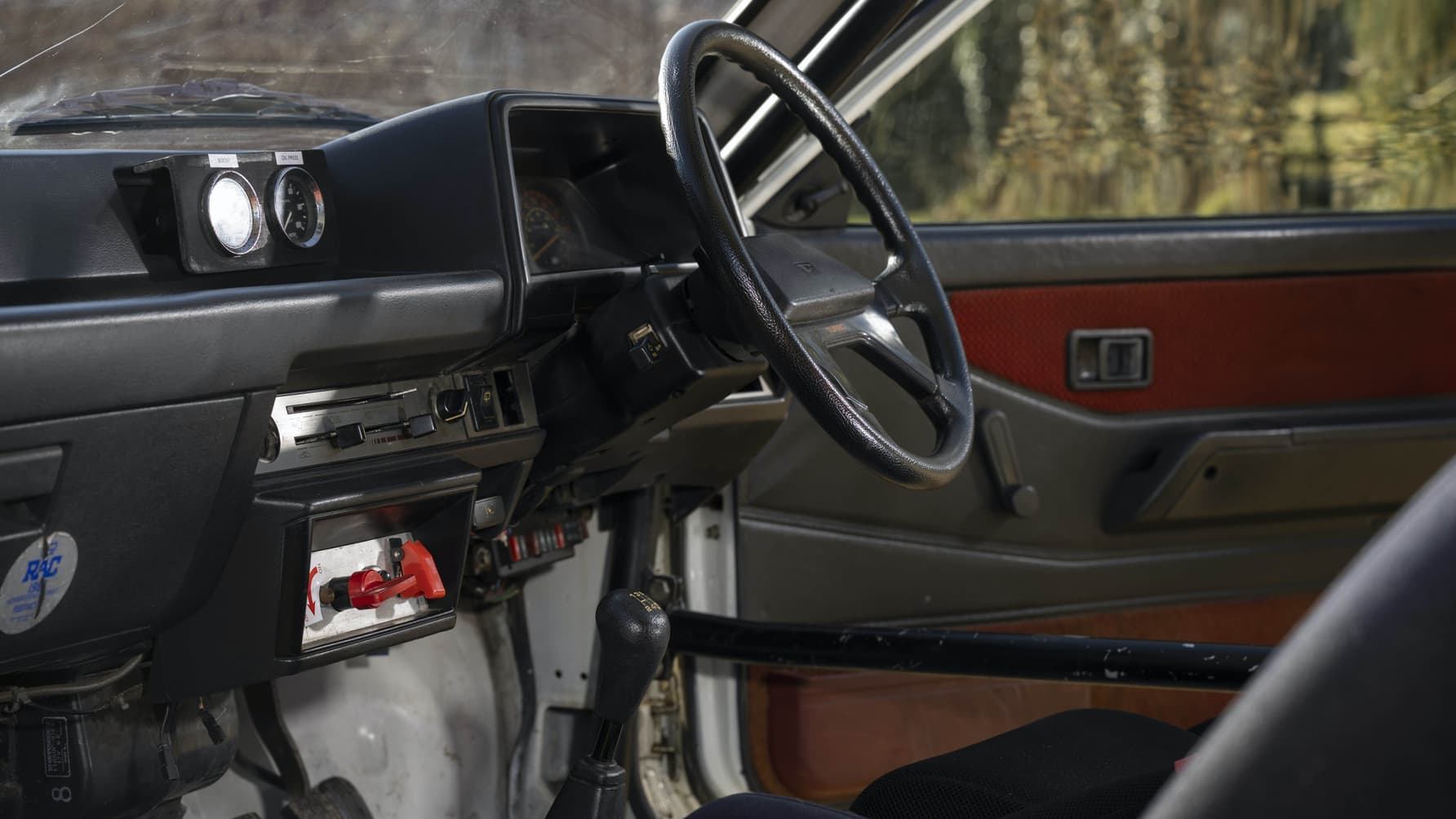 It’s still wearing its livery from that day too, with the names of Hoy and fellow drivers Ray Mallock and Mike Salmon on each door. The engine—which would have made around 70hp when new but was rebuilt by Piff (Mountune) in period—has had another rebuild and service recently, and there’s just over 7,800km on the odometer. 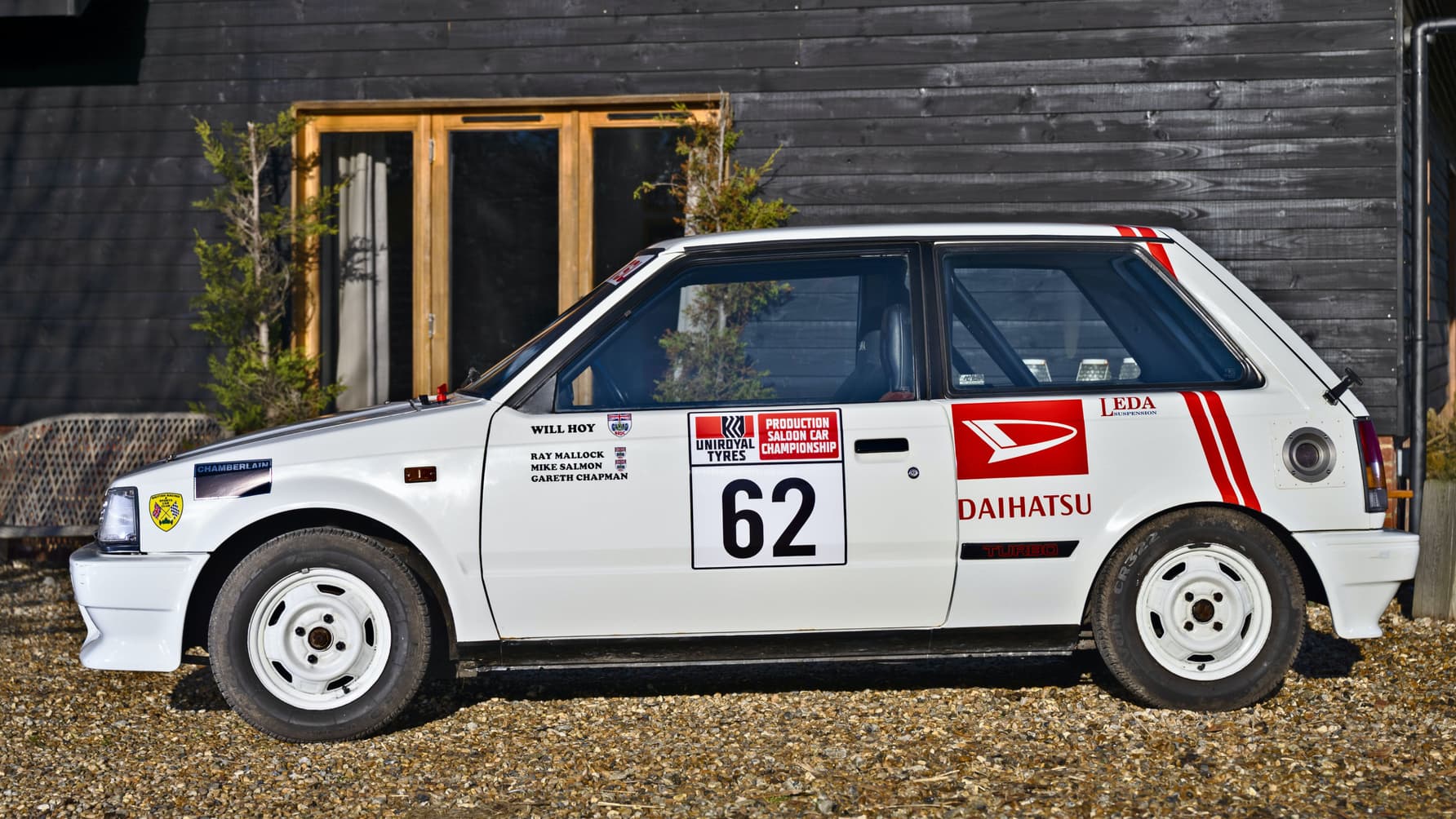 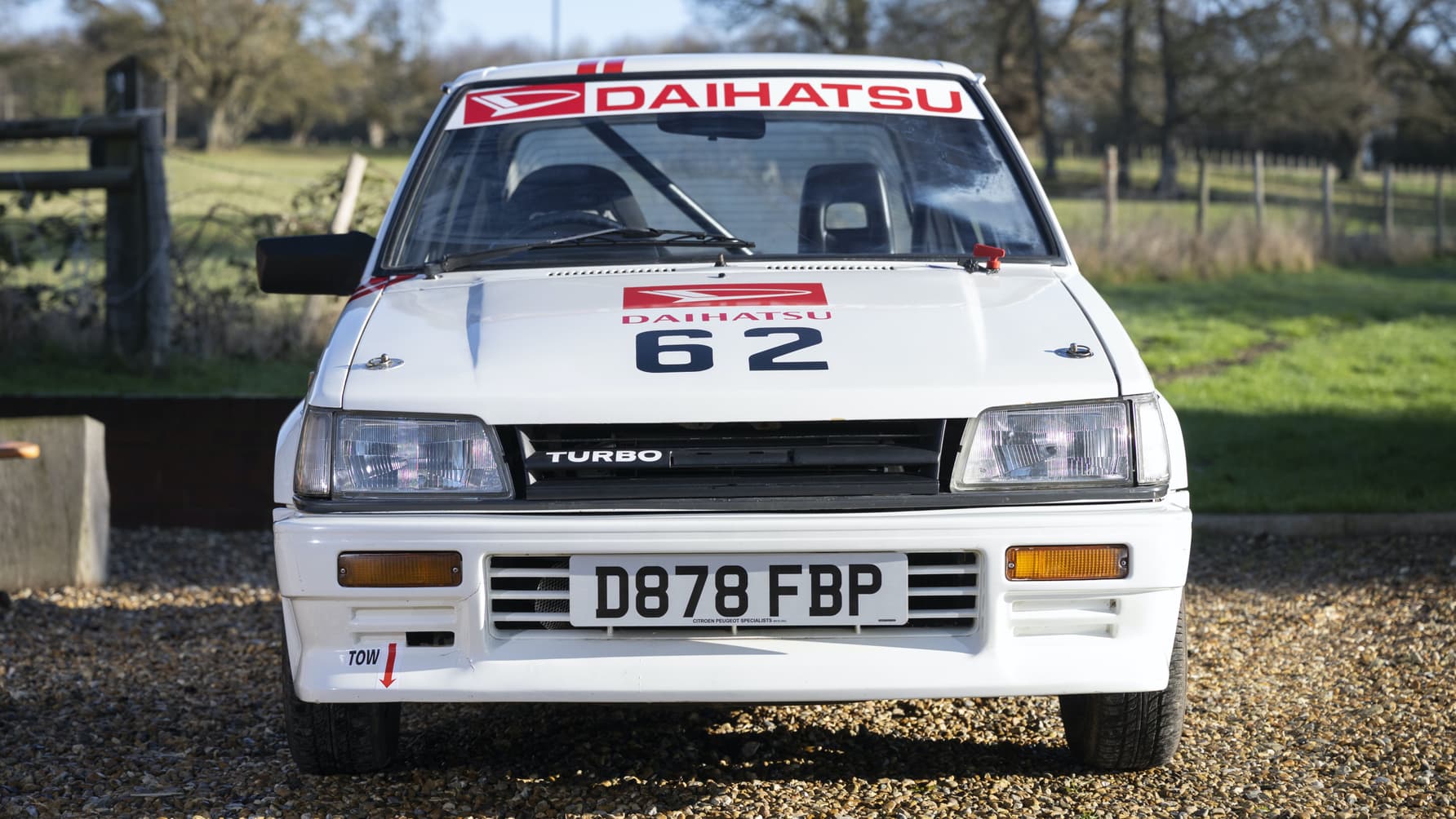 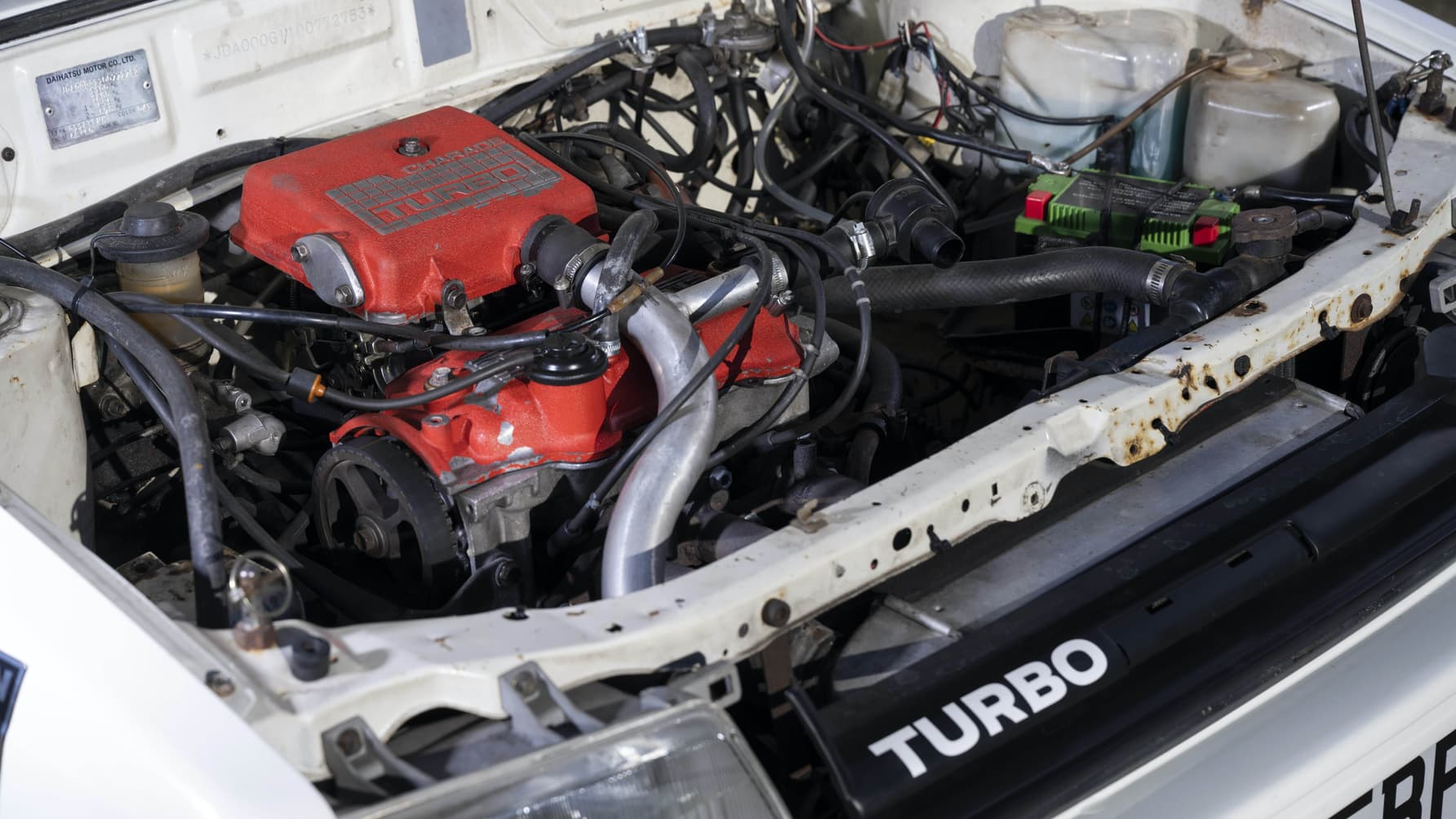 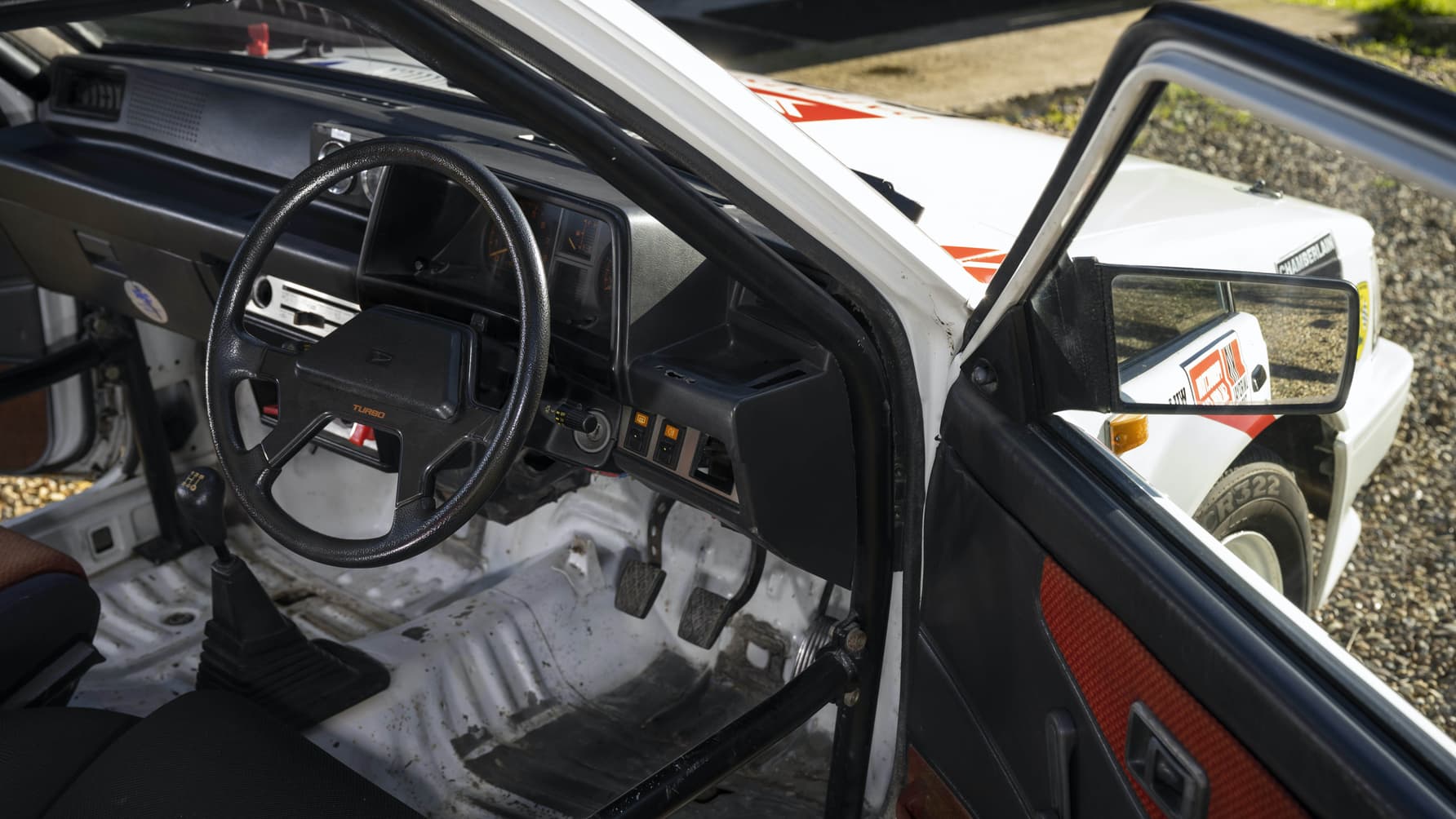 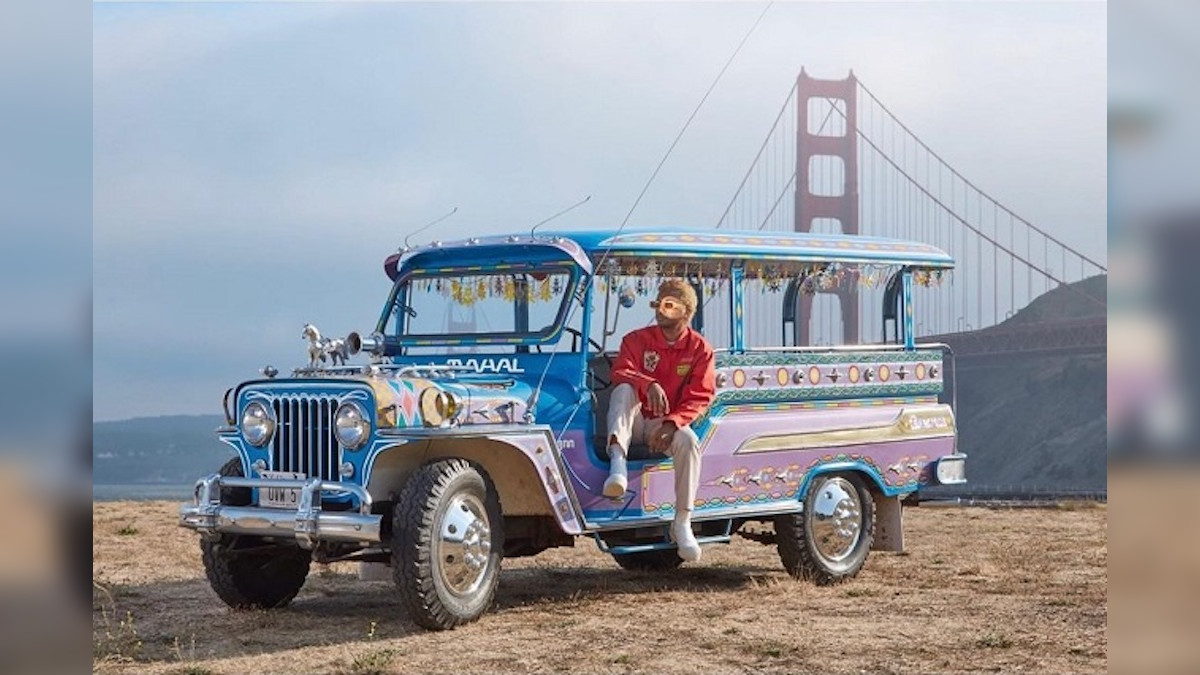 Look: What on earth is this jeepney doing in San Francisco?
View other articles about:
Read the Story →
This article originally appeared on Topgear.com. Minor edits have been made by the TopGear.com.ph editors.
Share:
Retake this Poll
Quiz Results
Share:
Take this Quiz Again
TGP Rating:
/20