Remember this nameplate?
by Andrew Guerrero | Nov 20, 2019
CAR BRANDS IN THIS ARTICLE

The Ford Fiera, the father of modern AUVs, was tough, rugged, and very basic. It was first introduced locally in the early ’70s, in various configurations including a chassis cab, a pickup, a delivery van, and a jeepney.

The first three generations of the Fiera made use of Ford of Europe mechanicals, while the last version—like most Asian Fords offered in the country during the early ’80s—used Mazda bits. The nameplate was discontinued when Ford left the country in 1984; this meant it did not continue to evolve like its rival, the Toyota Tamaraw aka the Kijang, did.

But what if Ford brought back the model? What if it evolved and gained a desirable five-door body style? With this in mind, we present to you our render of an all-new Fiera. Like before, it can be had as a chassis cab paired with various custom bodies, but our focus will be on the five-door MPV body style that we’re calling the ‘Fiera Sport.’

Just like Ford’s upcoming Bronco range, we decided to go the retro route with our revived Fiera. Styling was mostly inspired by the Fiera III. The front end is dominated by classic round headlights grouped within the grille’s frame. The vertical signal lights are also another throwback to the vehicle’s predecessor. 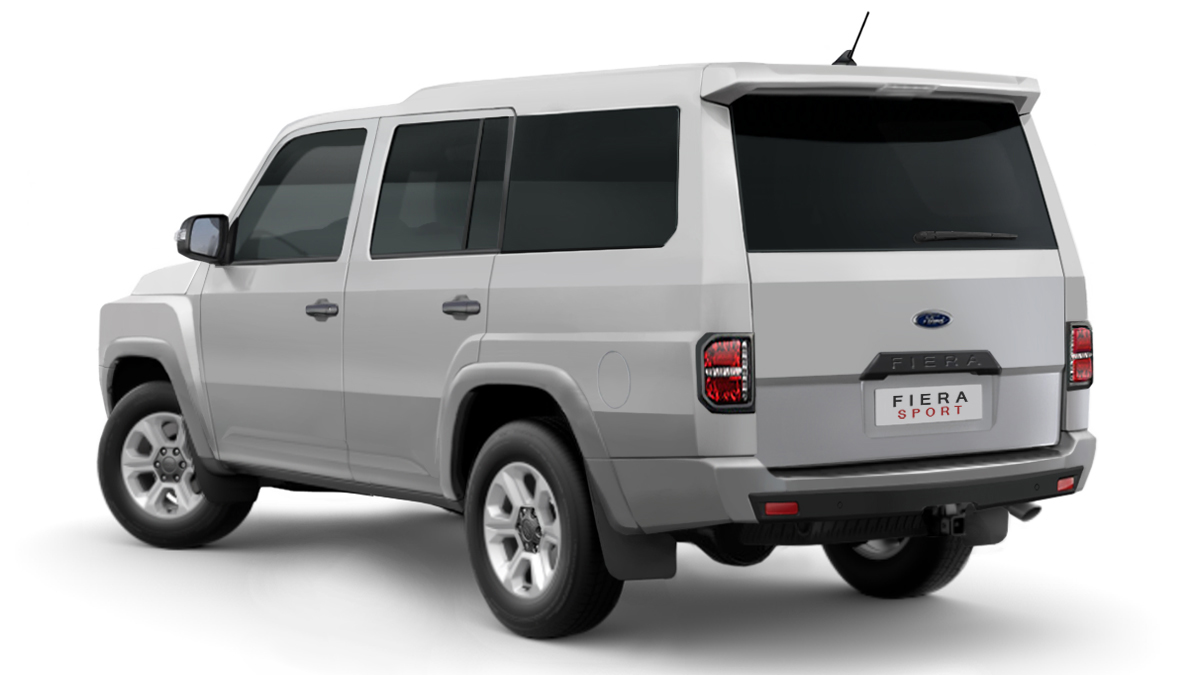 Moving on to the sides, it features wide boxy fenders like the original, but this time made from polycarbonate. The boxy rear-quarter panel styling mirrors that of the front. At the back, it gets rugged SUV-like taillights on each corner, and a simple liftgate devoid of complex shapes. From the B-pillar rearward, our Fiera Sport features a slightly raised roof to give extra headroom for second- and third-row passengers.

Our modern Fiera rides on a modified version of the T6 midsize chassis, with a double-wishbone suspension up front and a live axle with leaf springs in the rear. Like the Ranger, it has front ventilated disc brakes and rear drum brakes. All variants get 16-inch wheels on 215/70 tires, with steel rims on the XL and nicer alloys on the XLT.

Under the hood is Ford’s 2.2-liter TDCI diesel engine that puts out 158hp and 385Nm of torque. This can be paired to either a six-speed manual or a six-speed automatic transmission.

We know, 20-inch wheels and a Raptor engine would be neat, but the goal was to keep the modern Fiera priced reasonably. We want it to bridge the gap between costlier diesel midsize SUVs and car-based small MPVs. 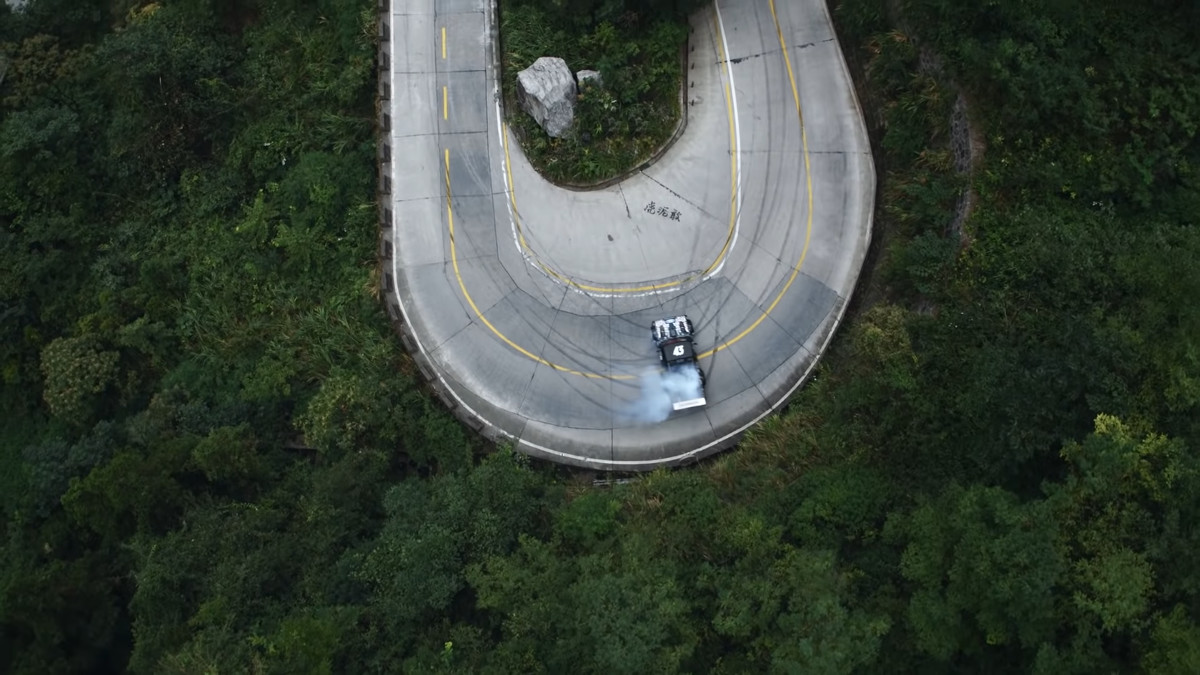 Ken Block conquers Tianmen Mountain with his Hoonitruck in ‘Climbkhana Two’
View other articles about:
Read the Story →
This article originally appeared on Topgear.com. Minor edits have been made by the TopGear.com.ph editors.
Share:
Retake this Poll
Quiz Results
Share:
Take this Quiz Again
TGP Rating:
/20