It goes without saying that the Ford Ranger Raptor is one hell of a truck—2.0-liter bi-turbo engine with 210hp and 500Nm of torque, 10-speed automatic transmission, performance-oriented suspension setup, and FOX-manufactured shock absorbers? That’s a pretty nice package if you’re looking for a truck that can do a few jumps every now and then.

That said, it comes at a price. The Ford Ranger Raptor carried a P1,898,000 introductory price tag when it was launched in the Philippines back in 2018. Its asking price, though, has since climbed up to P1,998,000.

Pricey? Well, it depends on how much you value what the Ranger Raptor brings to the table. Another thing to consider is how much the vehicle actually costs in other markets, and when you see the kind of figures this thing is selling for outside our country, you might be forced to reconsider if you think Ford Philippines is asking too much for the performance truck.

It makes you think, doesn’t it? So, did you figure the Ranger Raptor would be more expensive in outside markets or were you surprised to find out the price differences? Let us know in the comments. 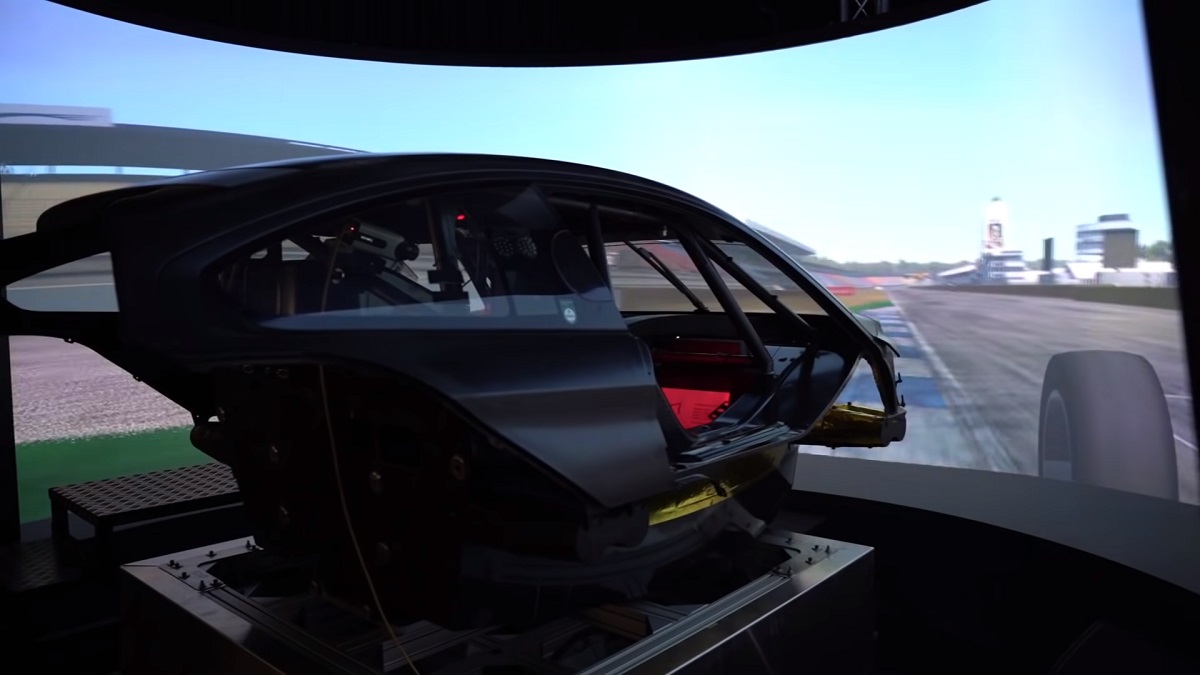 This P63-M racing simulator can actually make you a better driver
View other articles about:
Read the Story →
This article originally appeared on Topgear.com. Minor edits have been made by the TopGear.com.ph editors.
Share:
Retake this Poll
Quiz Results
Share:
Take this Quiz Again
TGP Rating:
/20