This was the first Ford Shelby Mustang GT350R ever made

It’s up for auction and could reportedly sell for millions
by Tom Harrison | Mar 15, 2020
CAR BRANDS IN THIS ARTICLE

Auctioneer Mecum says this Ford Shelby Mustang GT350R may well be “the most important Mustang in the history of the marque,” and could fetch many millions of dollars when it’s sold in Indiana this May. It might even become the most expensive Mustang ever sold, if it makes more than the $3.4 million brought by the Bullitt Mustang earlier this year.

Why so significant? Well, what you’re looking at is the very first Shelby Mustang GT350R—nicknamed the ‘Flying Mustang’ after it was pictured in 1965 soaring through the air during a race at Green Valley Raceway near Dallas, Texas. Behind the wheel was none other than Ken Miles—a name which ought to be familiar to anyone’s who’s seen Ford v Ferrari.

Chassis 5R002 was the first Shelby Mustang to compete in and win a race, and also served as the company’s engineering mule and demonstrator. So, it’s largely unique, with many parts and components that were never fitted to the 34 customer GT350Rs it informed, nor any GT350R made since. 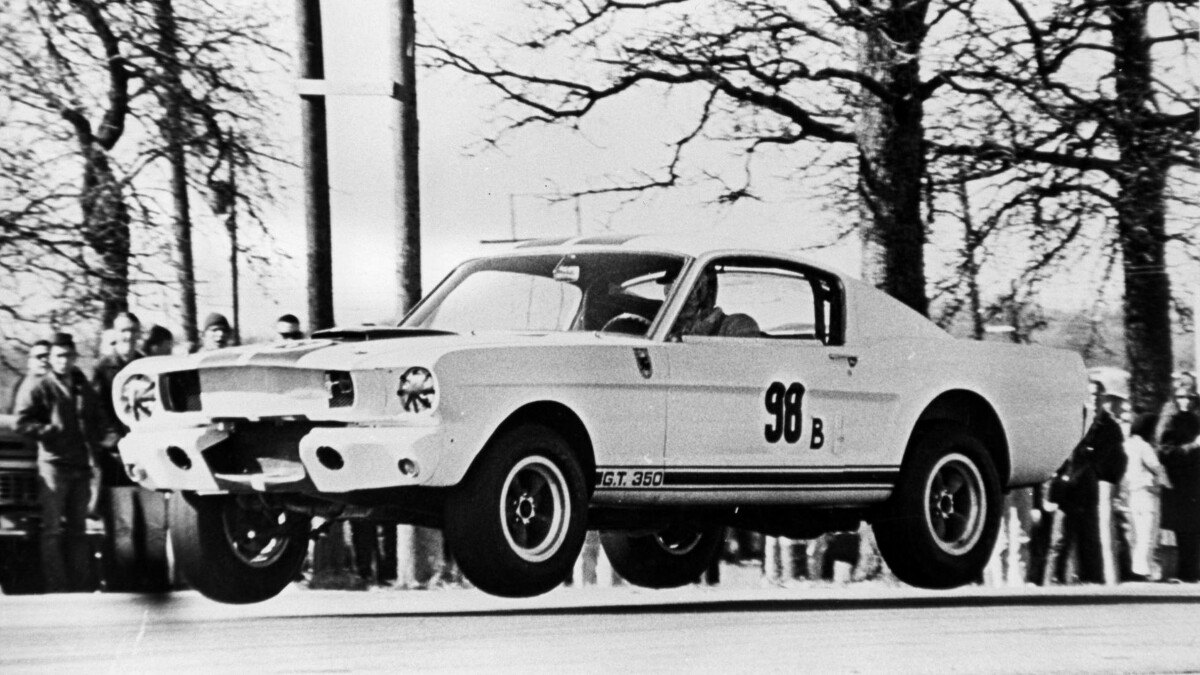 5R002 would do double duty as an incredibly successful racer and development car until midway through 1966, when it was sold to a Ford employee for $4,000. Said employee somehow convinced Ford to pony-up (ha) part of the purchase price, as well as help fund more racing. At some point, the car was fitted with an experimental V8 meant for a GT40—an engine it still has.

Parked in the early ’70s, Mustang 5R002 was left untouched until 1989, when it was discovered and quickly passed between a number of owners. It was left in as-found condition for a bit, then exhaustively restored to 1965 spec. Since then, it has won awards at Pebble Beach and other concours.

In listing, auctioneer Mecum says “there is little doubt that this car’s instant and wildly popular racing success is almost entirely responsible for changing the public’s perception of the Mustang as a mild-mannered ‘secretary’s car’ to that of a genuine and distinctly American sports car.” 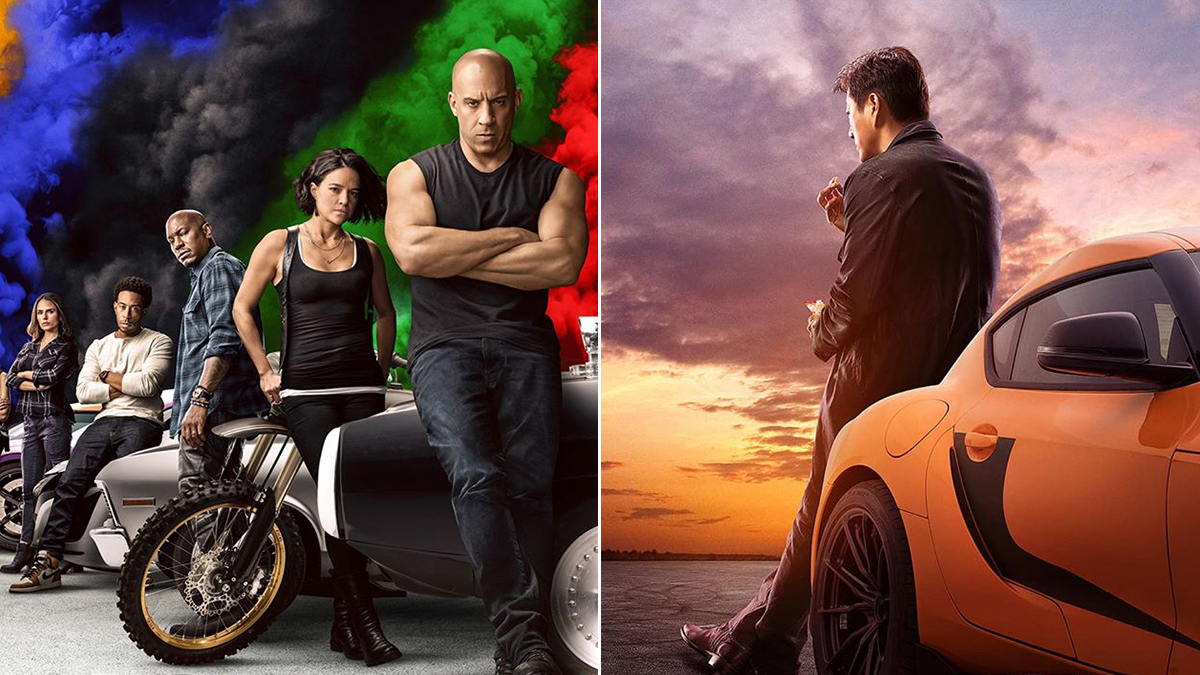 ‘F9’ release date pushed back almost a year due to COVID-19
View other articles about:
Read the Story →
This article originally appeared on Topgear.com. Minor edits have been made by the TopGear.com.ph editors.
Share:
Retake this Poll
Quiz Results
Share:
Take this Quiz Again
TGP Rating:
/20