The Porsche Panamericana was conceived as a special birthday gift

It was for company chairman Ferry Porsche
by Sam Burnett | Sep 27, 2020
CAR BRANDS IN THIS ARTICLE

This Porsche concept from the 1989 Frankfurt Motor Show might look like a 911, but it isn’t, really. It’s actually a birthday present inspired by Mexico, you know.

I got a bike for my eighth birthday. Who gets a concept car?! 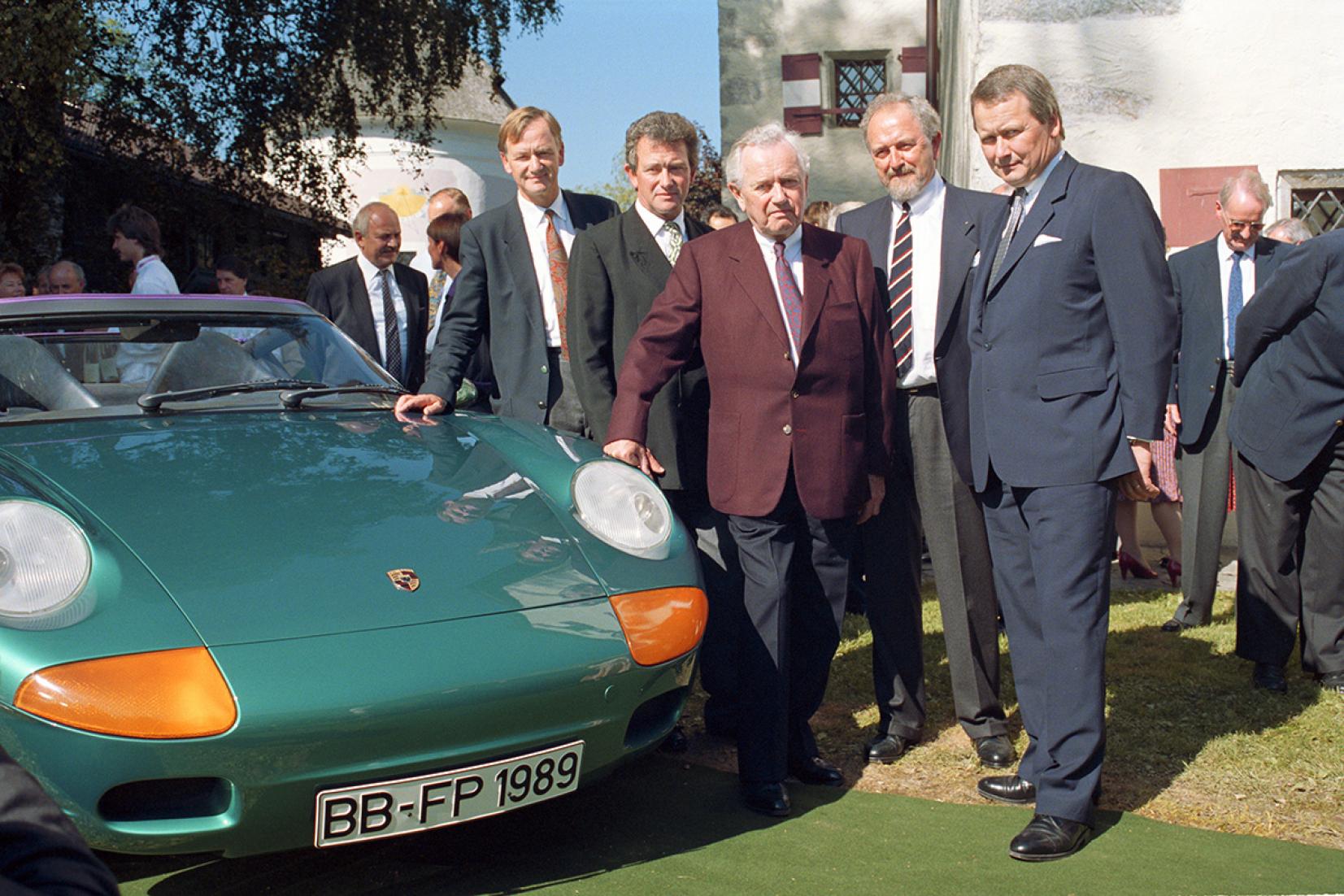 Well, the Panamericana was designed as an 80th birthday present for company chairman Ferry Porsche. He, of course, was the son of company founder Ferdinand Porsche, and he’d been there since the dubious beginnings of penciling the Volkswagen for the Third Reich. He took over the firm on his father’s death in 1951, taking Porsche into motorsports and driving the success of the 911. Despite ostensibly stepping back later on in the ’70s, he remained chairman of the supervisory board and was still a looming influence even in the late ’80s.

Where did the Panamericana name even come from? 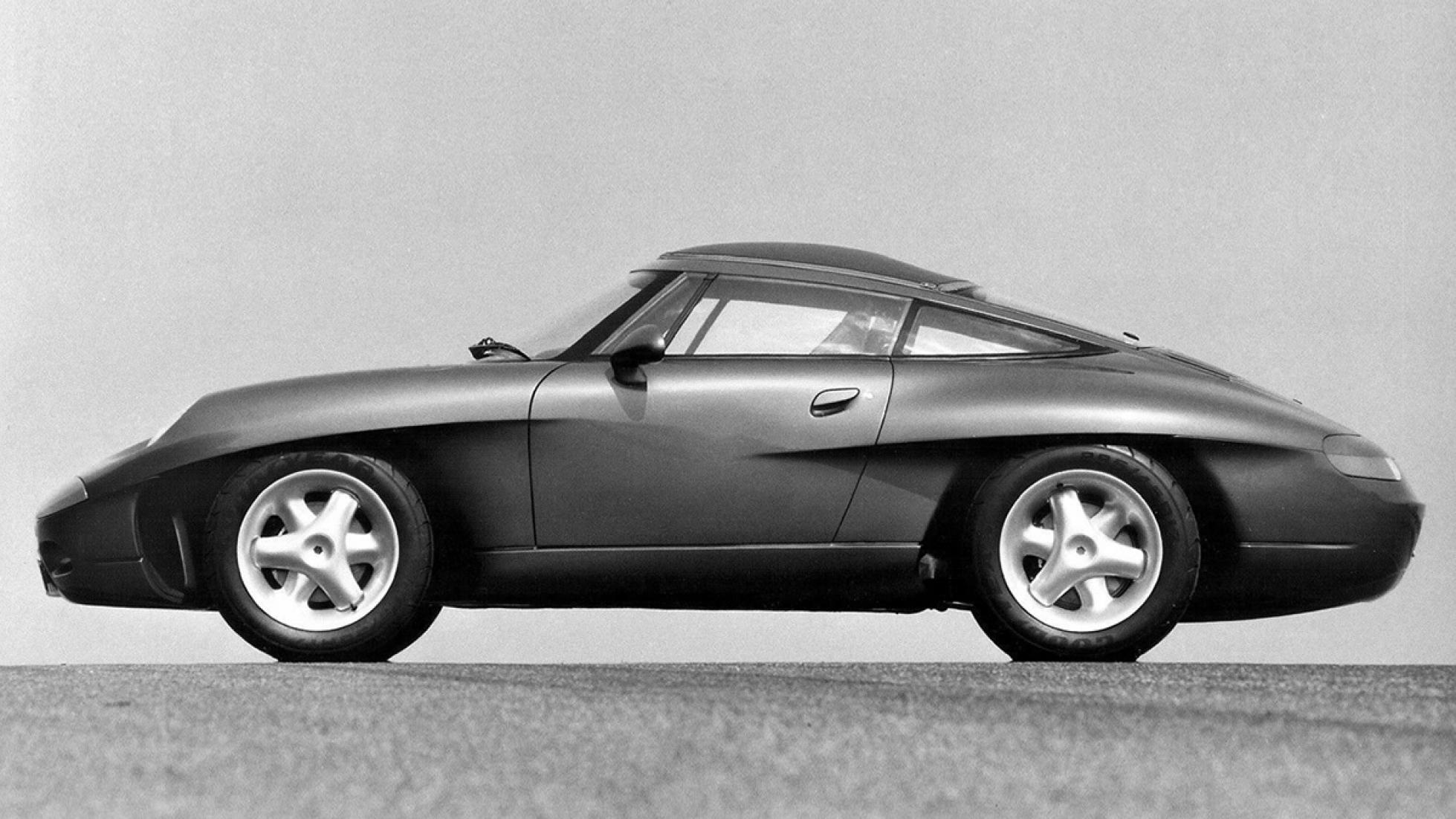 The Carrera Panamericana was an epic cross-Mexico race that was introduced in 1950 to celebrate the opening of the country’s new 3,540km Pan-American Highway. It was a grueling five-day slog, and even by the bloody motor-racing standards of the time, it was a killer. Porsche took class wins a number of times when the race ran between 1950 and 1954, and privateer entries have continued racing 911s since the revival of the competition in 1988. The Panamericana name was an overt nod, but did you know that the Carrera and Panamera badges are also linked to the race?

I’ve always fancied going off-road in my 911, but couldn’t. 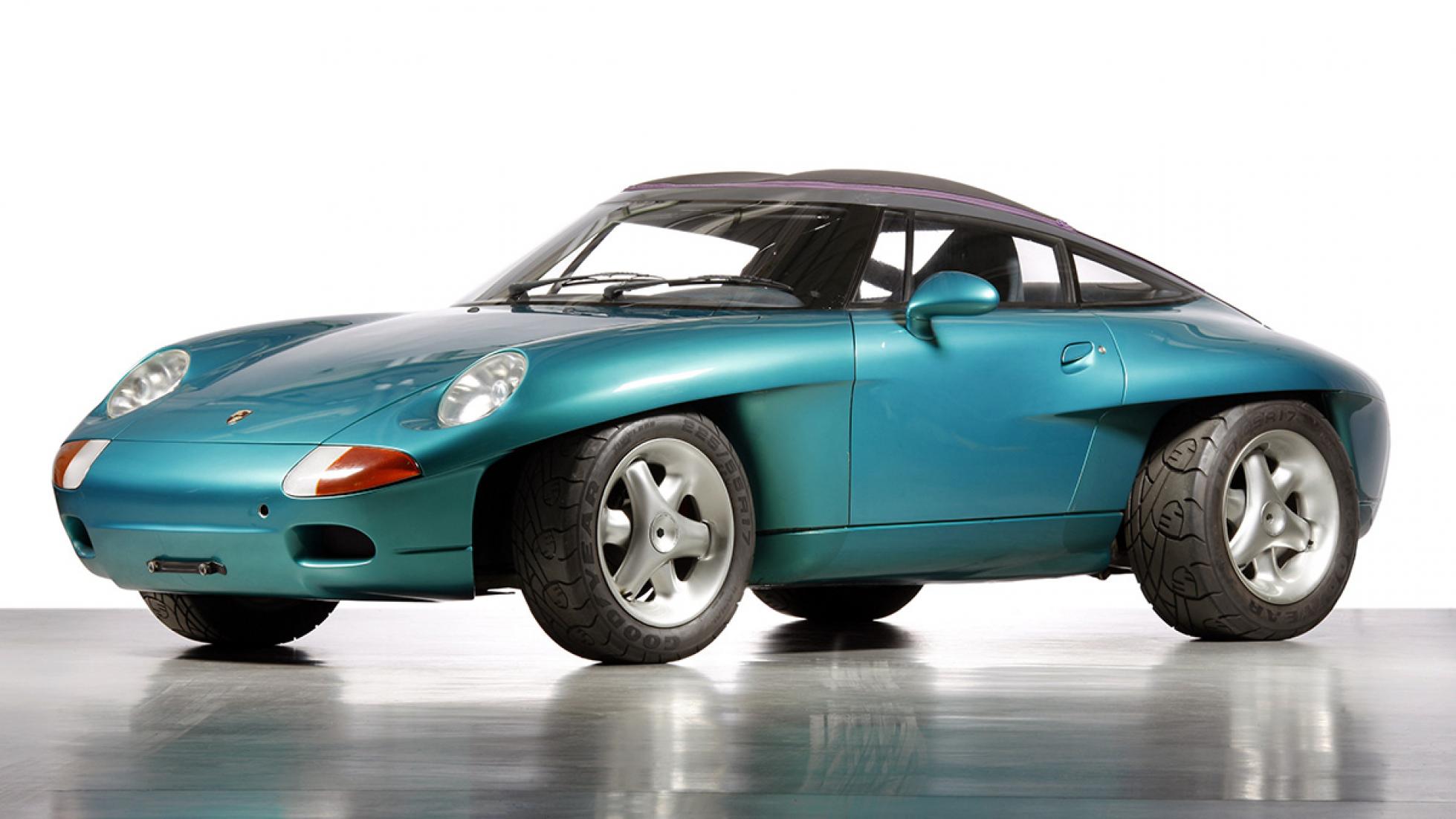 Well, this would have been your chance. Those cutaway wheel arches were more than just a designer’s fevered flourish of the felt tip pen, you know. The idea was that you could make easy suspension changes and swap to a chunkier rubber if you happened to be going well off the beaten track. For a picnic, say, or whatever else an 80-year-old man might get up to. 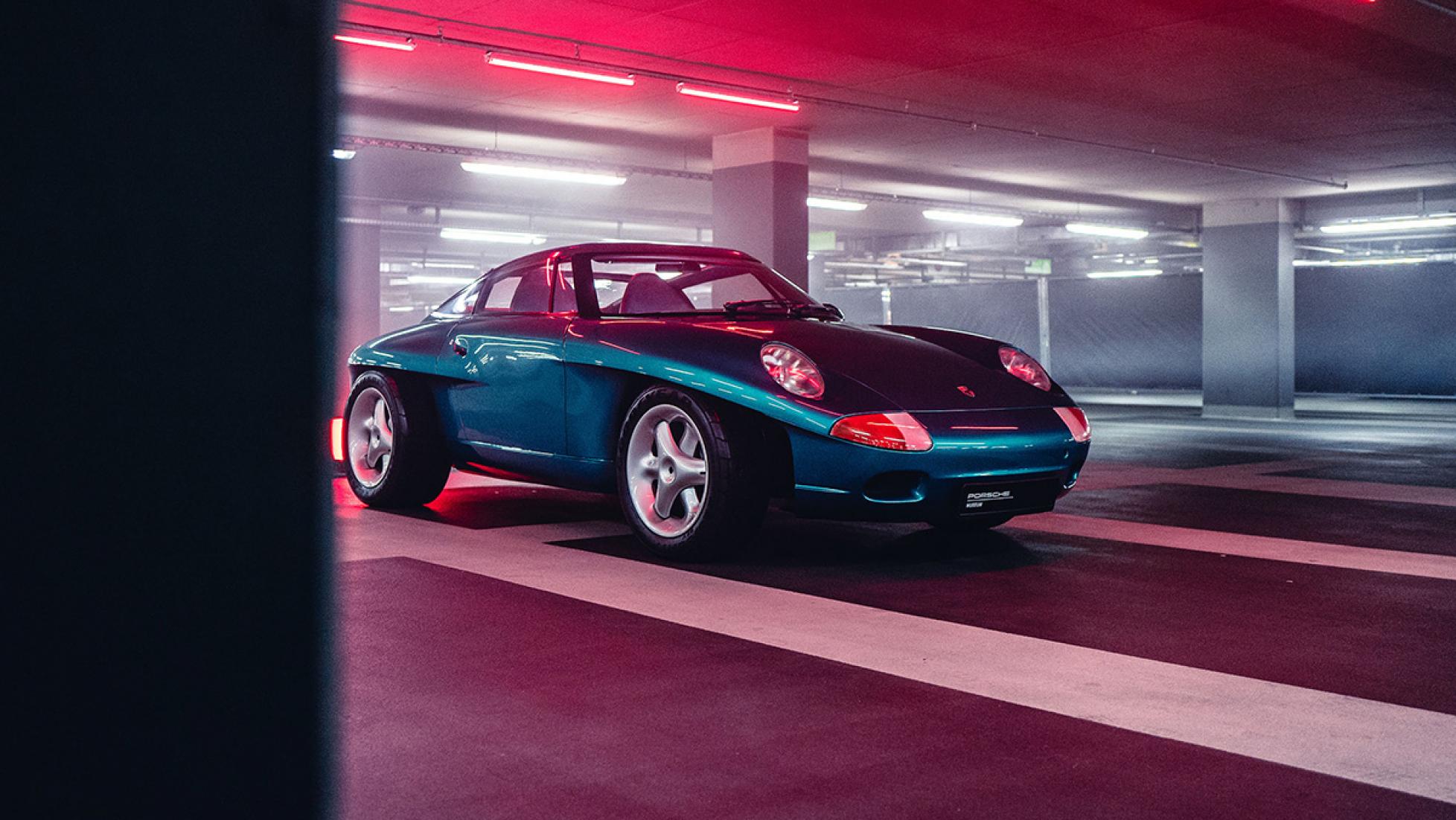 Porsche engineers managed to whip this little pressy together in no time at all, taking the chassis and the powertrain from a 964 911 Carrera 4 cabriolet and turning it into a Panamericana in just six months. So, the engine is the donor car’s 3.6-liter flat-six, with 247hp and 311Nm of torque. The hood itself, along with the rest of the bodywork, was made from early experimentations with high-tech carbon-fiber reinforced polymer.

Are there any fancy concept-car flourishes? 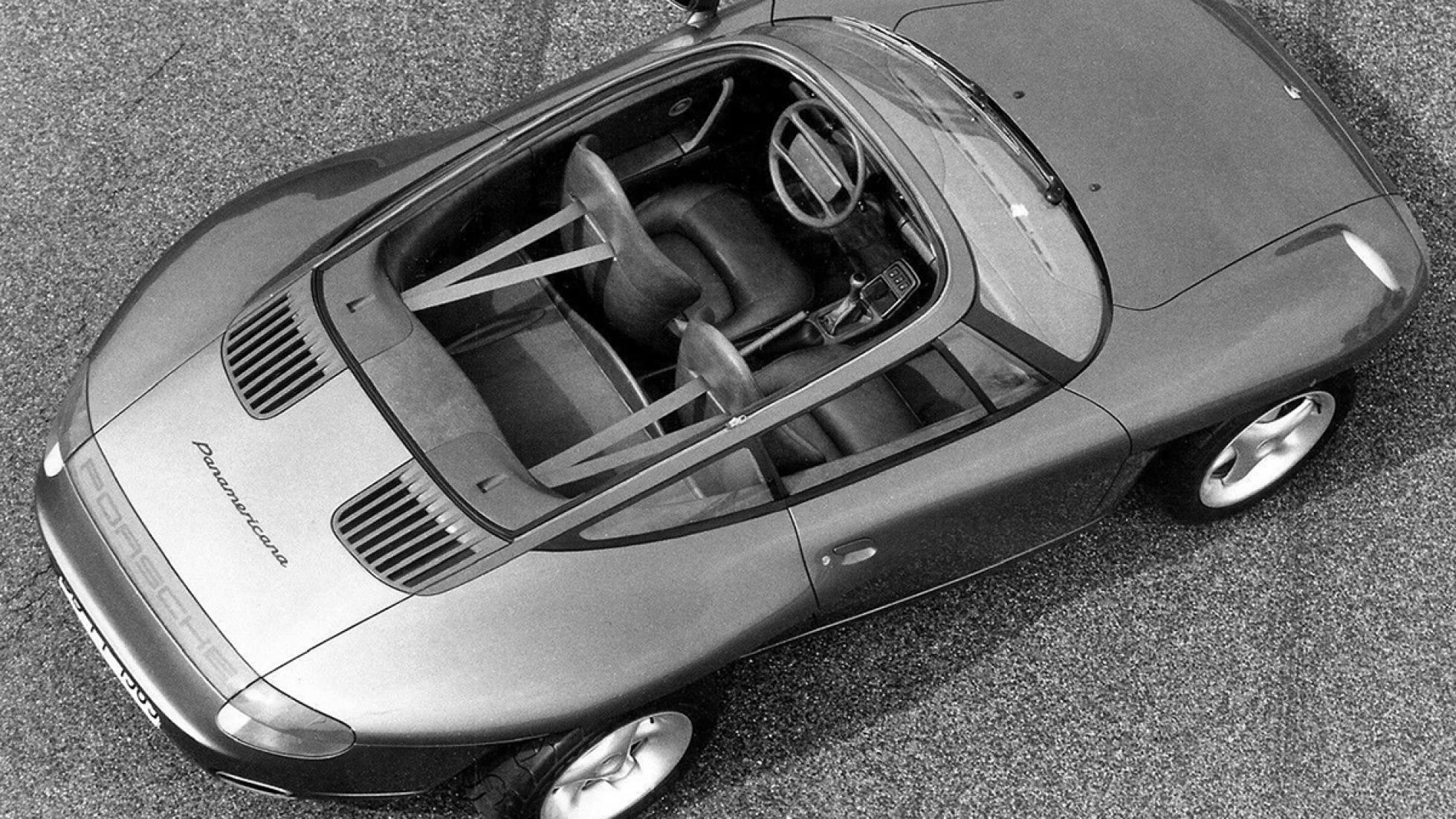 Frankly, the curvy cutaway styling was racy enough for Porsche aficionados, who simply weren’t used to seeing this sort of thing. But who doesn’t love the Porsche logo in the tire tread? That detail alone is worthy of a certain amount of praise. The roof came off in a number of stages, too, zipping on and off. The rear windscreen could be removed as well, in case that was bothering you.

The Panamericana was a terribly practical concept car, though, with Porsche engineer Ulrich Bez (who would later go on to run Aston Martin) focusing on the oily bits. In terms of styling, a number of little details would go on to appear on the 993-generation 911 and Boxster.

Why didn’t the Panamericana go into production? 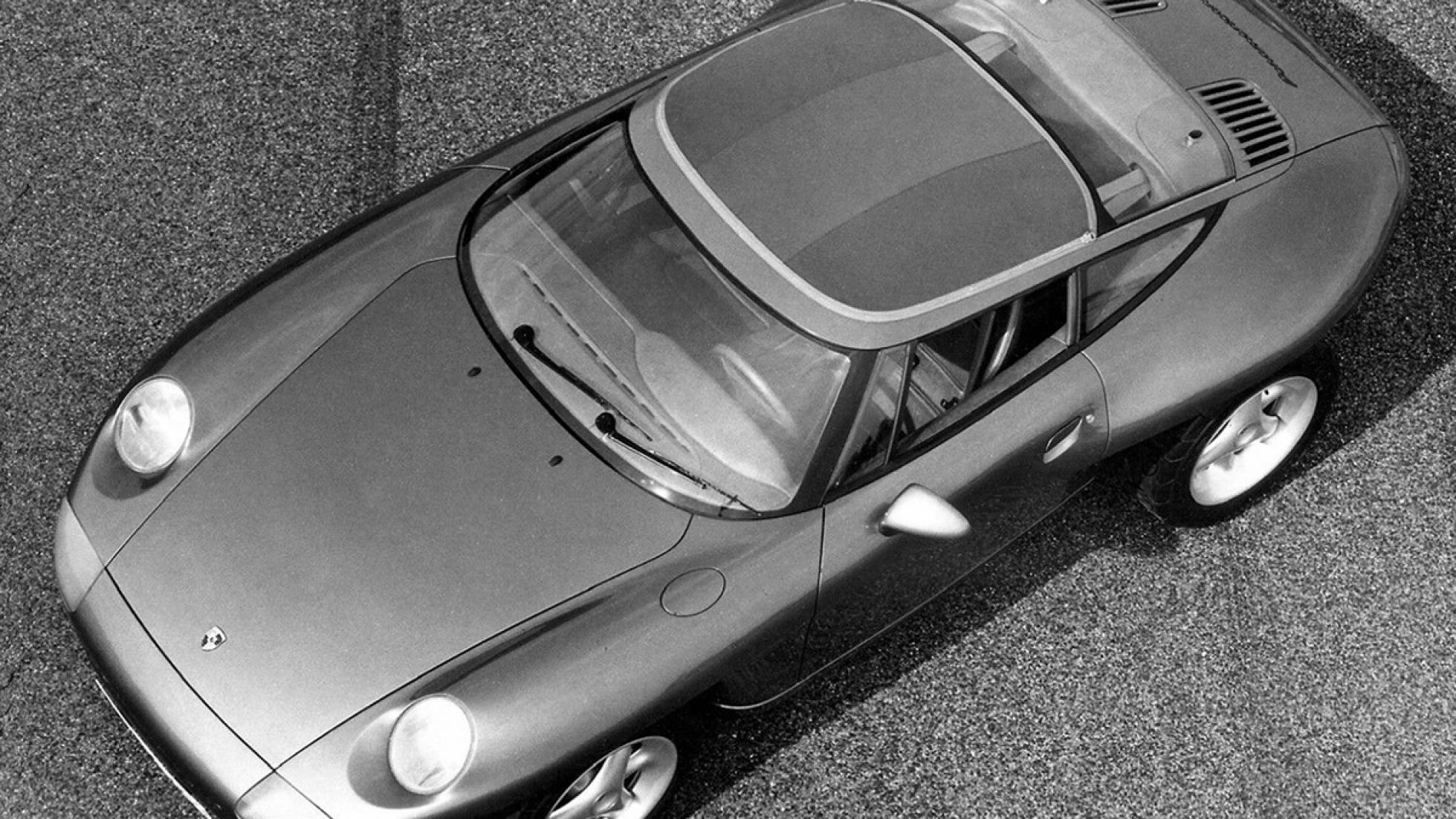 Porsche just didn’t have the cash, sadly enough—otherwise, there were actual plans to put the Panamericana on sale, if you can believe it. Although perhaps that’s the sort of wacky business sense that got Porsche into cash strappage in the first place. Look at the name badge, if nothing else—having to glue all those letters on the trunk would have cost a ton of money. Two examples of the car were built—one was gift-wrapped and sent to Ferry Porsche, the other went on display at the Frankfurt and Tokyo shows, and now sits in the Porsche museum.

Funnily enough, Harm Lagaay, Porsche’s Dutch chief designer who supervised the Panamericana, did eventually get an off-roader (of sorts) on the books, but it looked a lot different to the Panamericana. The Cayenne went on sale in 2002, continues to be massively successful, and has made lots of money. Still, as birthday presents go, you’d much rather have a nice convertible, wouldn’t you?

Actually, can I have a 919 Hybrid for my next birthday, please? 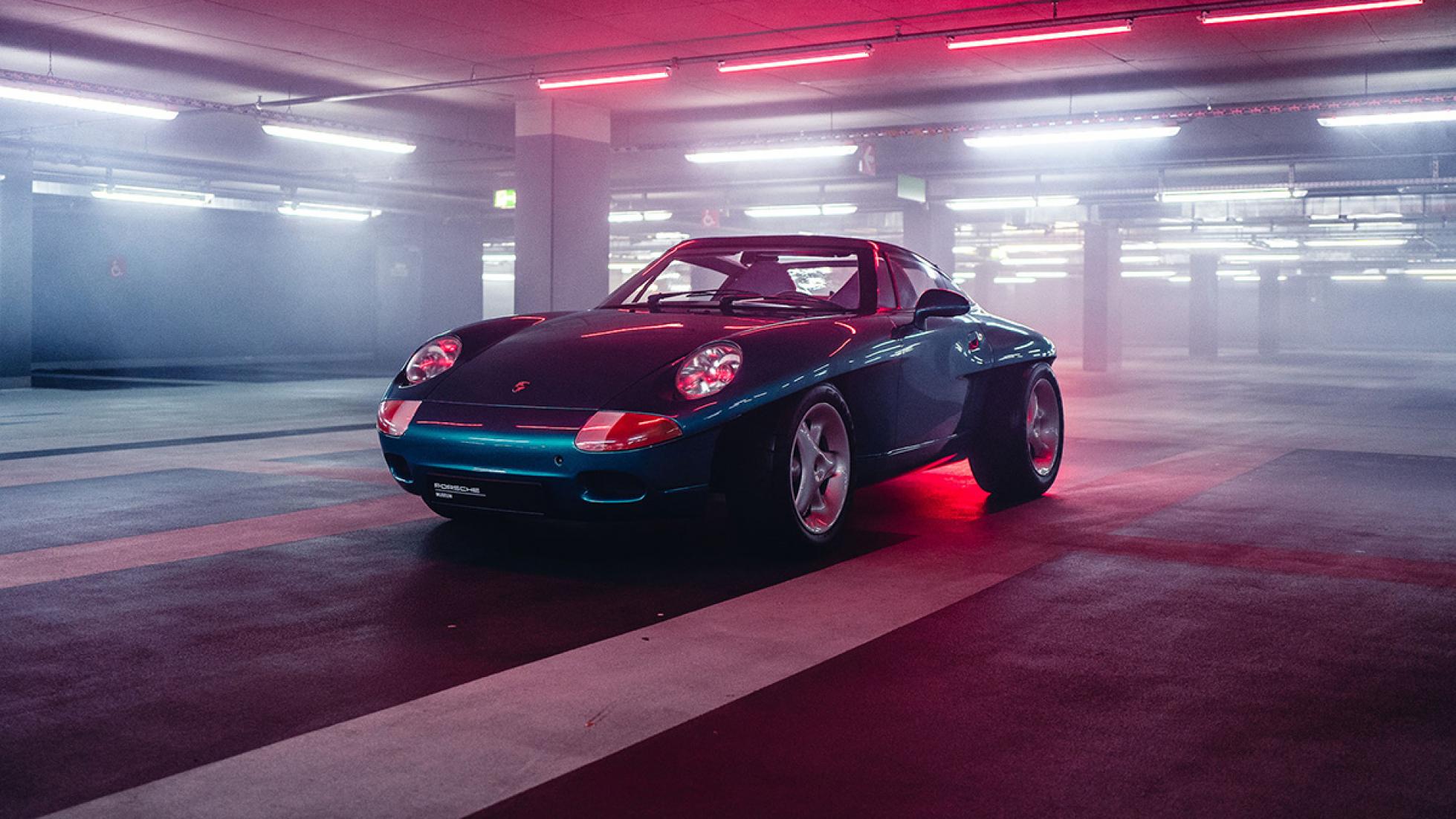 Nice try. Come back when you’re the beloved octogenarian patriarch of a hugely successful German automotive dynasty, then we can sprechen Sie Deutsch about whether you deserve a 919 for your birthday. 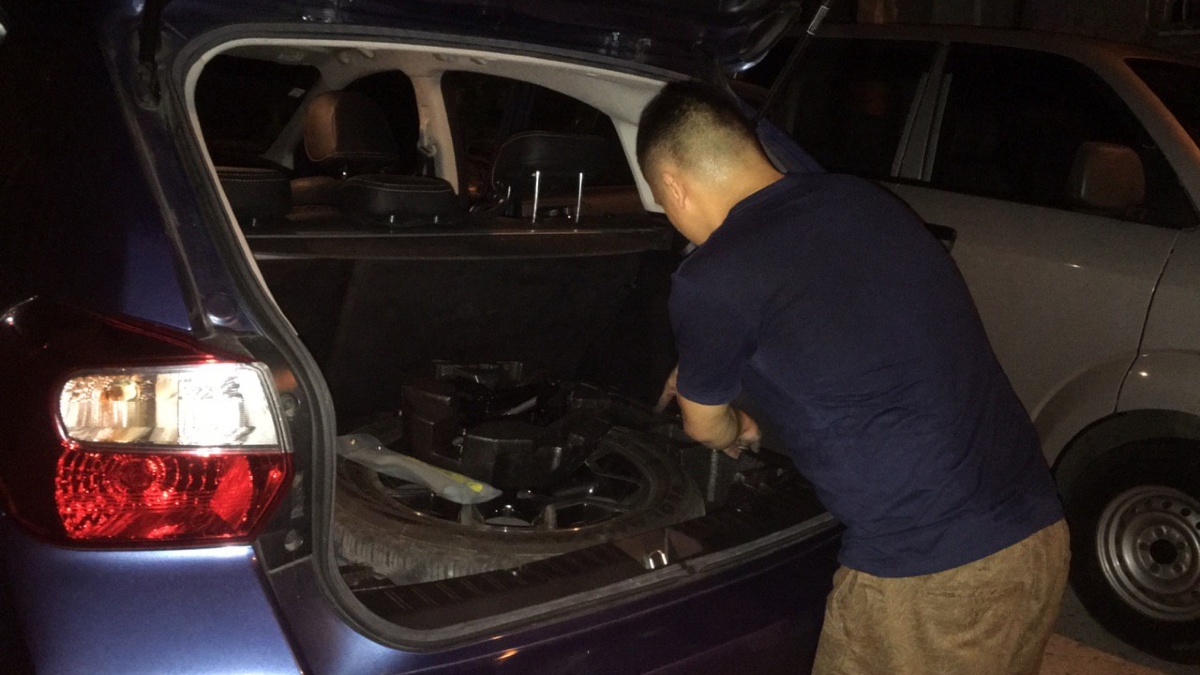 Need to change a tire? Here are all the tools you’ll need
View other articles about:
Read the Story →
This article originally appeared on Topgear.com. Minor edits have been made by the TopGear.com.ph editors.
Share:
Retake this Poll
Quiz Results
Share:
Take this Quiz Again
TGP Rating:
/20