And gets a nice surprise himself
by Vernon B. Sarne | Jul 19, 2016
CAR BRANDS IN THIS ARTICLE 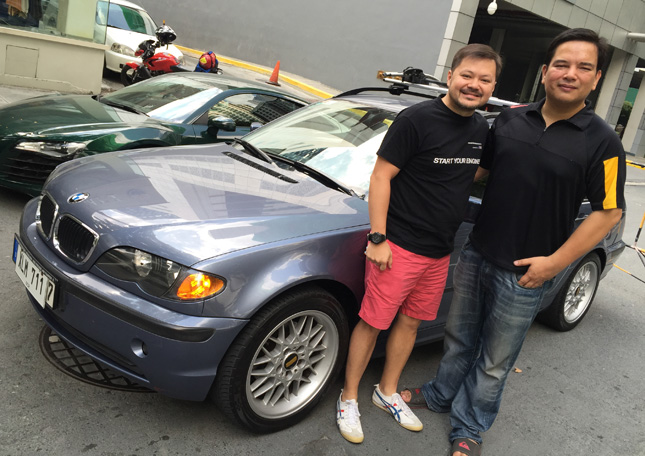 The idea was simple: Donate at least P1,000 in cash and you get yourself a joyride in either Angie's McLaren 12C or Marc's Jaguar F-Type or Ferrari 488 GTB. As expected, a number of gearheads showed up. Because really, where else in the world could you help someone in need and then ride a supercar for just a thousand bucks?

One of those who came is that other dude in the top photo. He is BMW Philippines marketing director Karl Magsuci. He just wanted to donate a small amount. No big deal. He wanted to do it quietly, and he didn't really want a supercar joyride. Actually, he just wanted a photo with Angie. 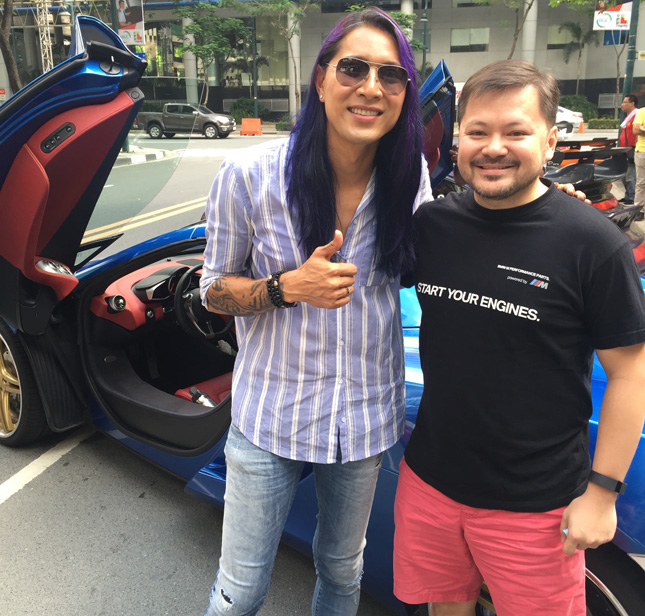 Seriously, Karl told us: "Just give the two tickets (for P2,000) to whoever wants to experience the joyride but can't afford the minimum donation requirement."

How kind of him.

One chap who badly wanted to ride any of the supercars was Edchelle Del Mundo Du. He had donated in kind but didn't have enough cash on him at the time in order to avail of the joyride.

So we gave one of Karl's tickets to him. 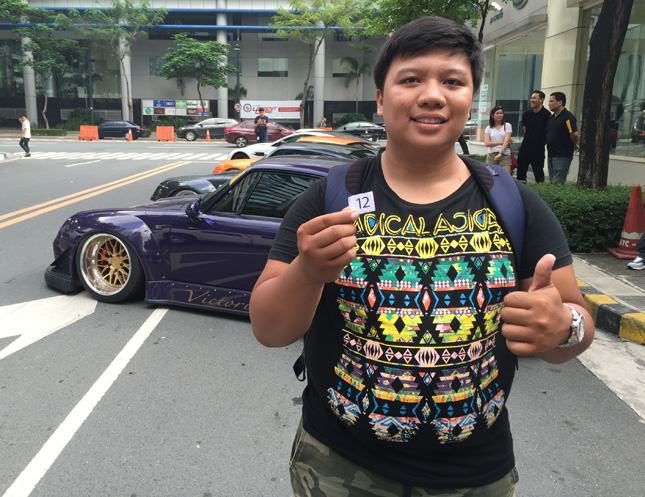 Here is Edchelle putting that ticket to absolutely good use... 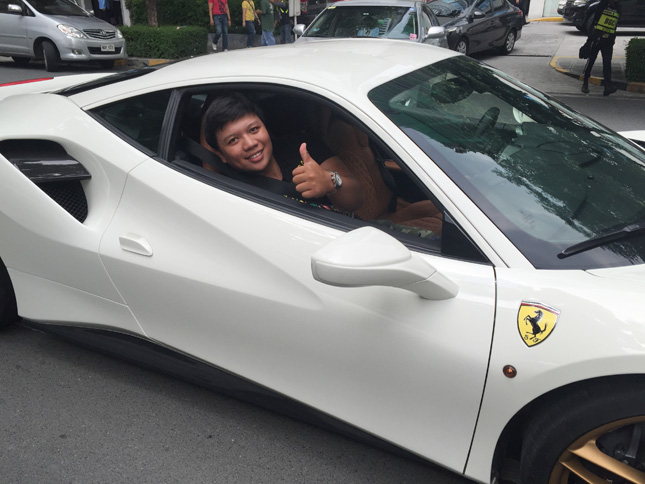 Before Karl left, he noticed a family staring at the cars from across the street. The family included small boys who were obviously mesmerized by the excellent selection of automobiles parked in front of them.

As the boys and their parents started to walk away, Karl asked us: "Can we give the other ticket to them?"

Done. We crossed the street and told the parents about Karl's offer. Of course, the father agreed. 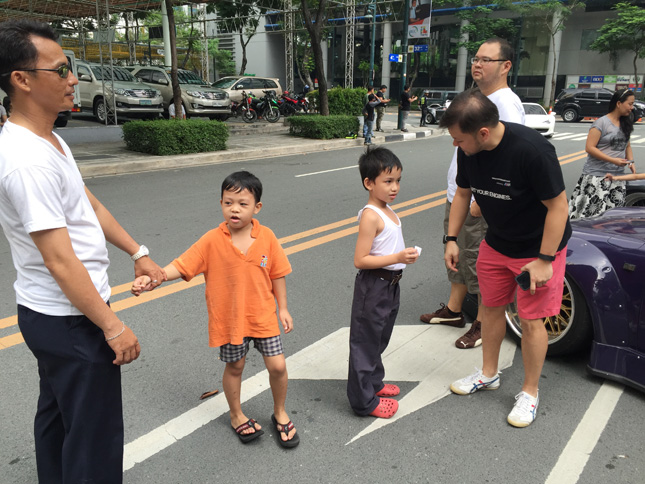 And then Karl gave his remaining joyride ticket to one of the boys. There was just one other problem... 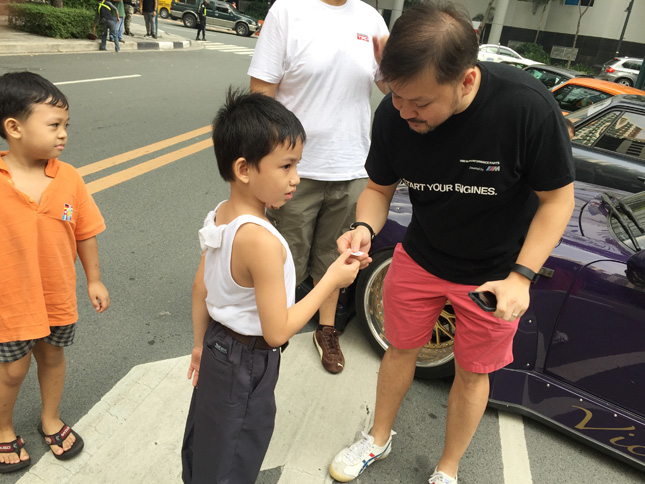 There was a second boy (not sure if they were brothers), and Karl didn't have the heart to let him just stand around while the other one had the time of his life inside a supercar. And so Karl donated a little more just so he could get the other boy another ticket.

Oh, and to the bashers, none of this is scripted. Karl, in fact, didn't want us to tell anyone about this. But this is too much of a feel-good story not to share with our readers. Because there's sort of a lesson in this... 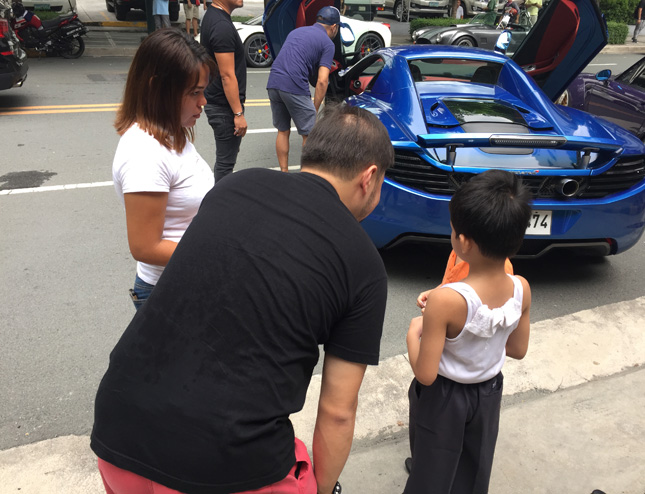 The lesson: Do good and you'll receive good in return. Maybe not immediately, but you will. In Karl's case, it was M3-quick. He was tossed the Ferrari 488 key by Marc Soong. Yep, Karl didn't just ride shotgun with Marc--he was allowed to drive the 488 for a good 20 minutes around BGC.

Do good, people. And don't expect anything in return. Believe us, you'll get the surprise of your life. 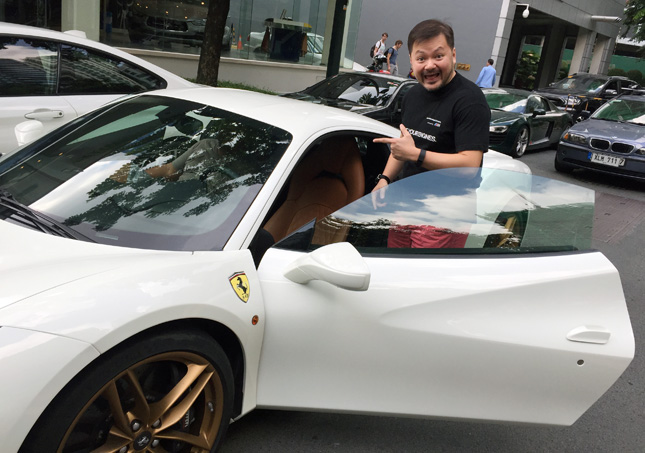 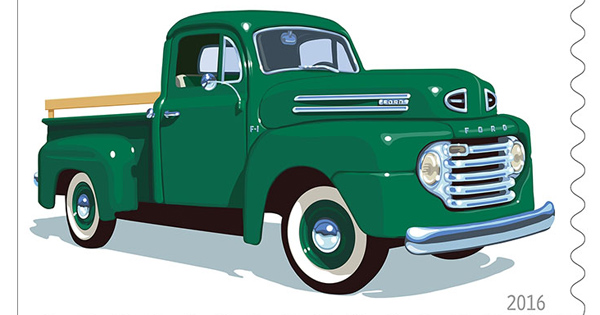 US Postal Service releases Ford pickup stamps
View other articles about:
Read the Story →
This article originally appeared on Topgear.com. Minor edits have been made by the TopGear.com.ph editors.
Share:
Retake this Poll
Quiz Results
Share:
Take this Quiz Again
TGP Rating:
/20