Watch the beastly Glickenhaus Boot get its first detailing job

The AMMO NYC garage has detailed some pretty interesting cars over the years, most of them being absurdly dirty and just downright disgusting vehicles like the last Subaru Forester we featured on this space.

Every once in a while, though, these guys get to go to town on some very special pieces of automotive history, like the Glickenhaus Boot.

Yes, that’s the actual Baja-winning Glickenhaus Boot from Scuderia Cameron Glickenhaus (SCG). And it was recently delivered to Larry Kosilla of AMMO NYC by none other than Jim Glickenhaus himself.

If you’re not familiar with the SCG Boot, this is the modern-day iteration (sort of) of the legendary Steve McQueen’s race-winning 1967 Baja Boot. It packs a Camaro-derived 650hp 6.2-liter LT4 under its hood, and it’s just an absolute beast both on and off the road.

Glickenhaus has now commissioned AMMO NYC to wash and detail this 4x4 machine to prepare it for an upcoming photoshoot, and suffice to say, the entire process was just absolutely therapeutic.

Never mind the fact that this is a unique piece of automotive history in and of itself—simply seeing all the dirt and mud washed off and all the scratches buffed out is satisfying enough for us. Granted, it’s not as absurd as the rat-infested Subie, but it’s still quite a thing to watch.

But before you dive deeper into the video, we suggest you watch its entirety because Glickenhaus was generous enough to allow AMMO NYC to film some behind-the-scenes footage inside his own garage. To no surprise, there were some jaw-dropping icons inside, like the Ferrari P4/5, for example.

Alright, enough spoilers—you can go ahead and watch the whole clip below: 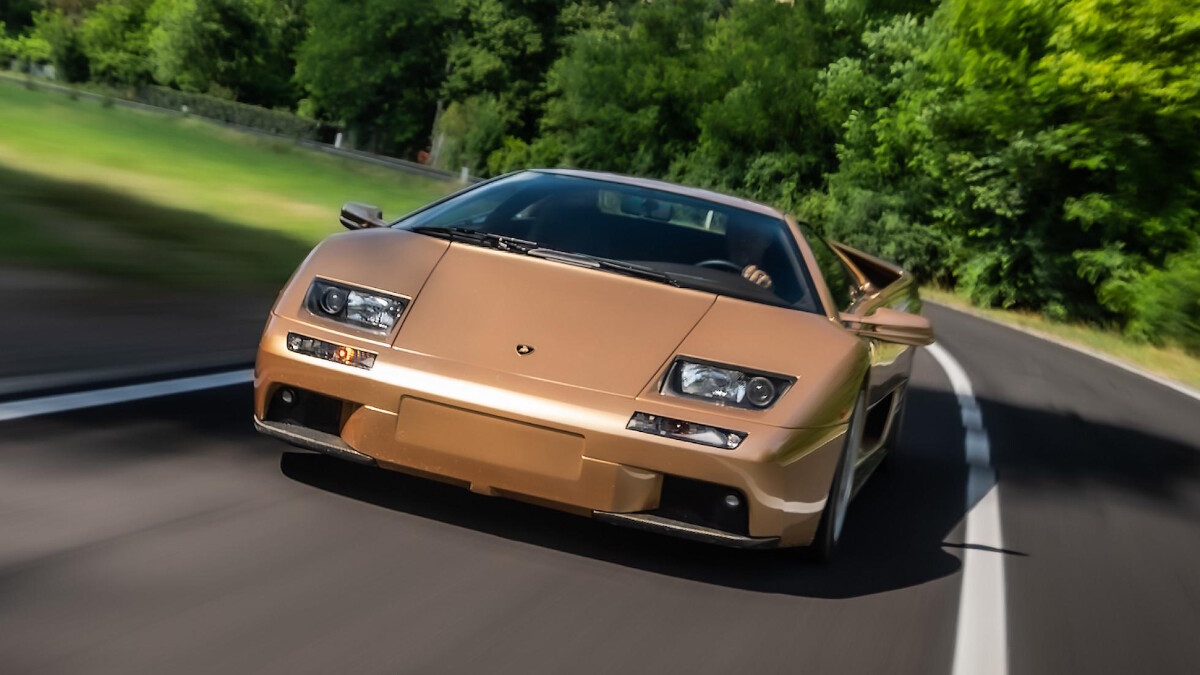 10 Facts to celebrate the Lamborghini Diablo’s big 3-0
View other articles about:
Read the Story →
This article originally appeared on Topgear.com. Minor edits have been made by the TopGear.com.ph editors.
Share:
Retake this Poll
Quiz Results
Share:
Take this Quiz Again
TGP Rating:
/20