Having won all but one race and claimed all but one pole position in the 1988 Formula One World Championship, the Alain Prost and Ayrton Senna McLaren MP4/4 deserves every bit of recognition it gets. 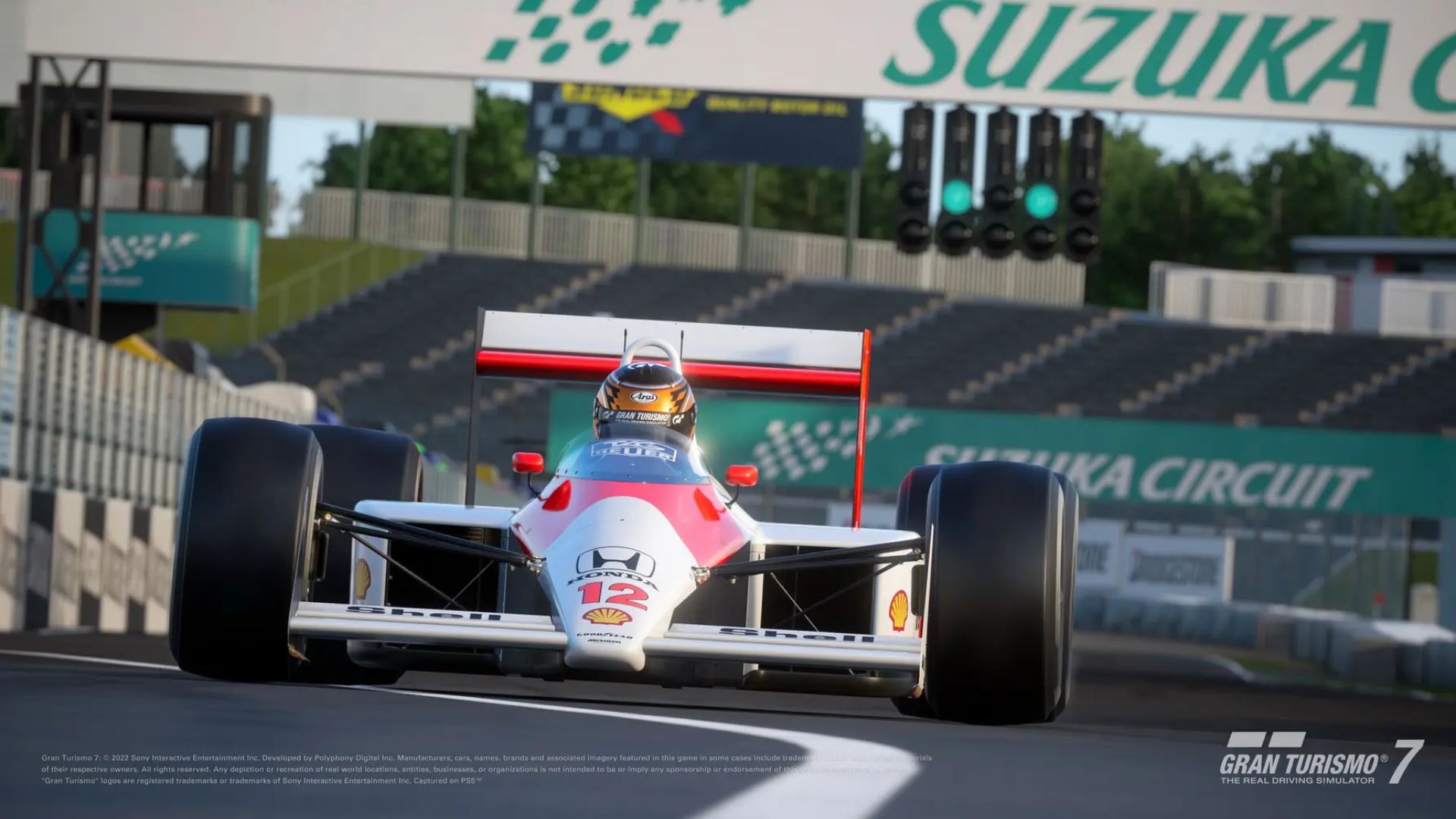 And now it’s set to gain a whole new generation of fans, because Gran Turismo 7’s developers have included Senna’s championship-winning car in a free update. 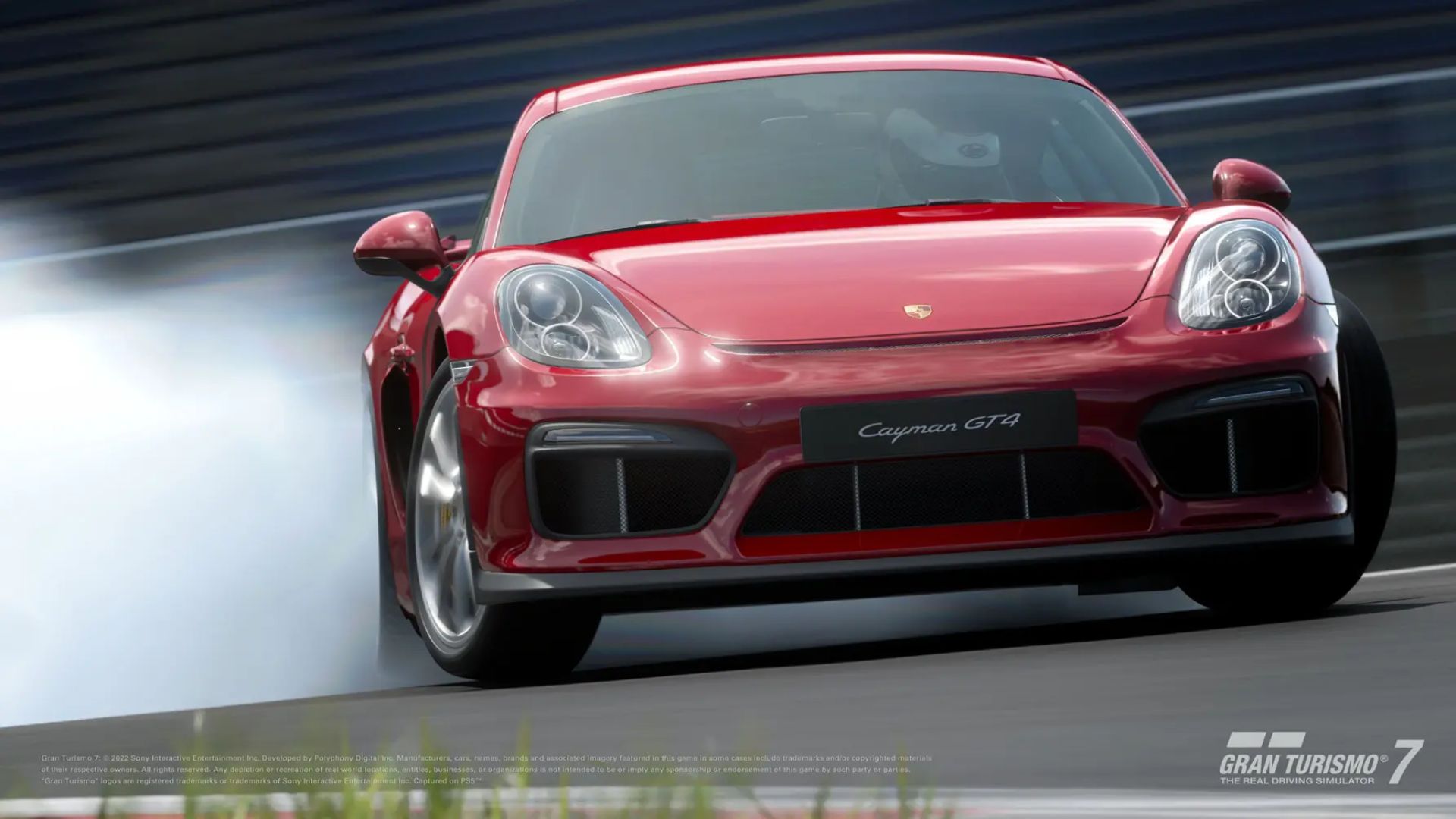 The Honda-powered MP4/4 is joined in said update by a 981-gen Porsche Cayman GT4 and a 1969 Pontiac GTO wearing full ‘The Judge’ kit. Very cool. Forget about work and whatever else… get the PlayStation on now. 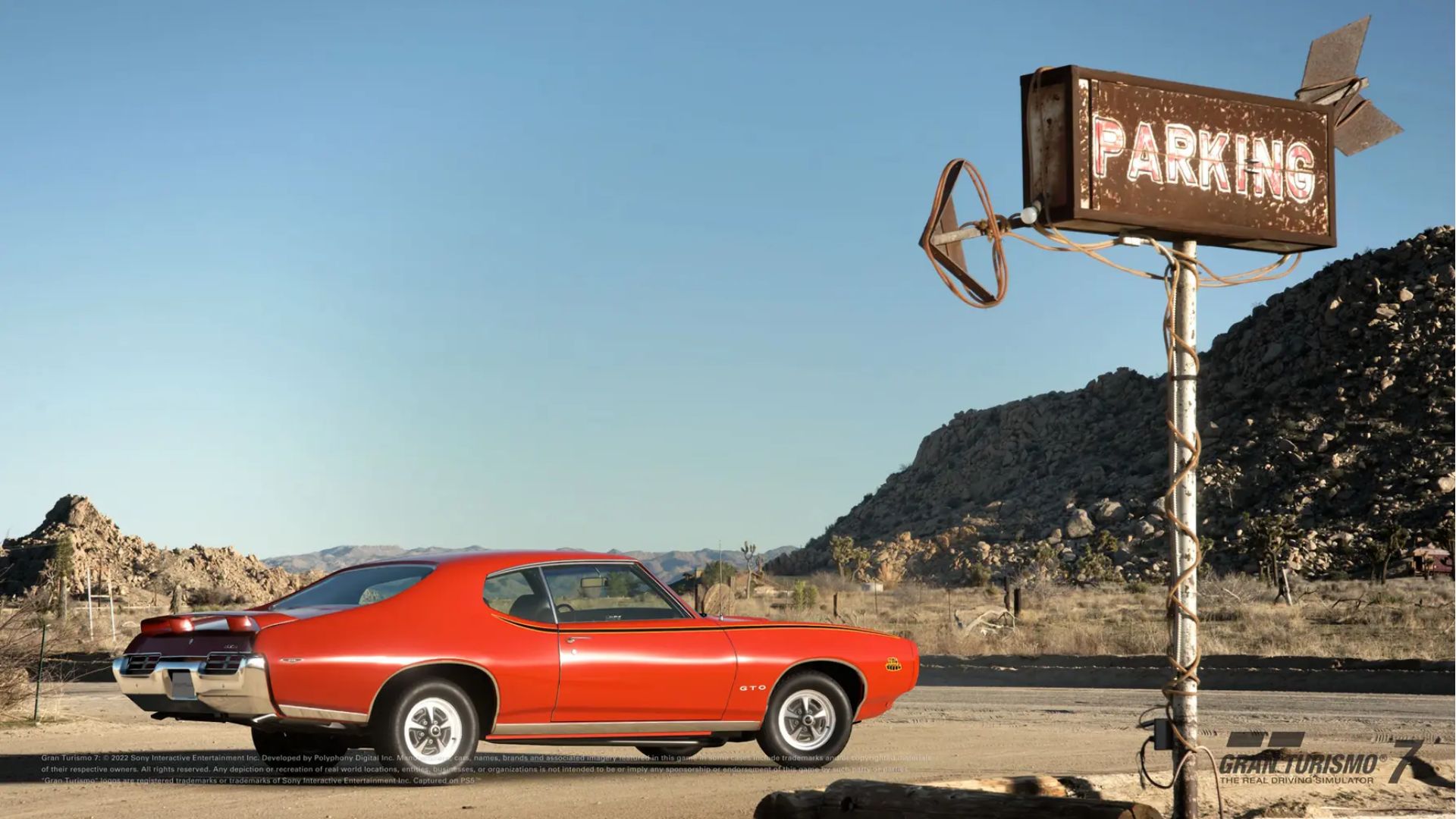 Report: Gasoline-only cars might get phased out in California by 2035

Worth noting that there’s also been a couple of other updates, including three additional layouts for the Circuit de Barcelona-Catalunya including a wicked-looking rallycross track with a jump. 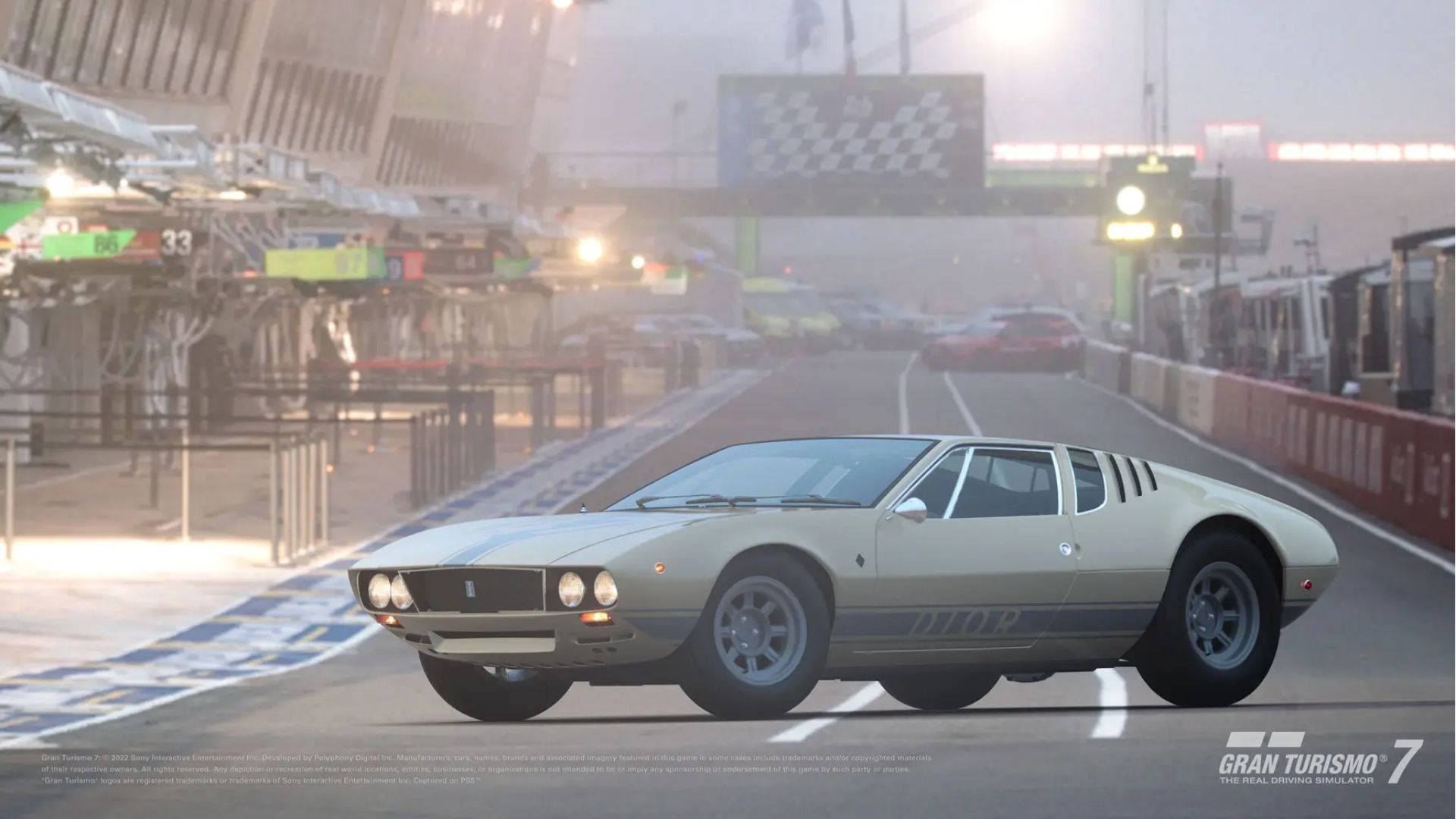 Then there’s a slightly strange De Tomaso Mangusta in a Christian Dior livery, with the fashion folk also designing some special racing suits for your avatar.

What do we think, gamers?

Note: This story first appeared in TopGear.com. Minor edits have been made.

Watch: The Audi skysphere concept can extend its wheelbase...slowly
View other articles about:
Recommended Videos
Read the Story →
This article originally appeared on Topgear.com. Minor edits have been made by the TopGear.com.ph editors.
Share:
Retake this Poll
Quiz Results
Share:
Take this Quiz Again
TGP Rating:
/20