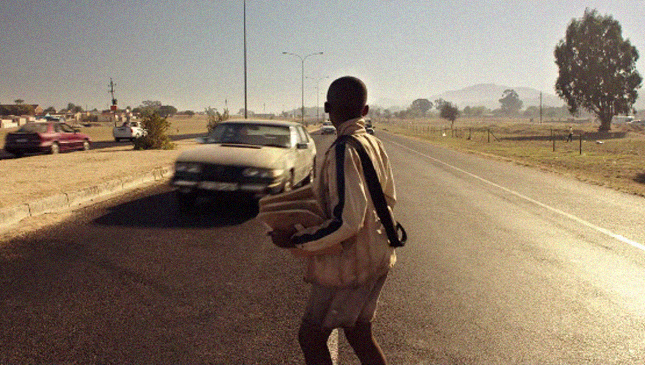 A couple of months ago, we wrote a report about #SaveKidsLives, a United Nations Road Safety Collaboration (UNRC) program, wherein we enumerated various statistics on traffic-related injury and deaths among kids aged five to 18. One of the findings of the UNRC was that around 500 children are killed daily due to traffic-related incidents, a very alarming figure that we're having trouble getting our head around.

Well, #SaveKidsLives recently released a hard-hitting short film that will hopefully teach everybody to never take pedestrian crossings for granted. The film, directed by acclaimed action-movie director Luc Besson, opens with two very contrasting images--two groups of school kids, one group set in a well-developed European nation and the other in a poor African country. We're shown the routes they take walking to school: One has access to pedestrian crossings and gets assistance from traffic officers when crossing the street, while the other has to risk life and limb playing patintero with an onslaught of oncoming vehicles along a busy highway. We'll let you guess which kids get involved in a traffic accident.

The last minute of the video, however, is where things become somewhat hard to watch--it shows actual CCTV footage of people all around the world losing their lives crossing where they're not supposed to, some of them children. You can watch the short film below. We have to warn you that it gets pretty graphic just past the two-minute mark.

As Filipinos, we've seen more than our fair share of similar accidents on our very own roads, which begs the question: Why the hell do we still continue taking our pedestrian overpasses and crosswalks for granted? It's either we're all lazy and illiterate, or we just don't care anymore. 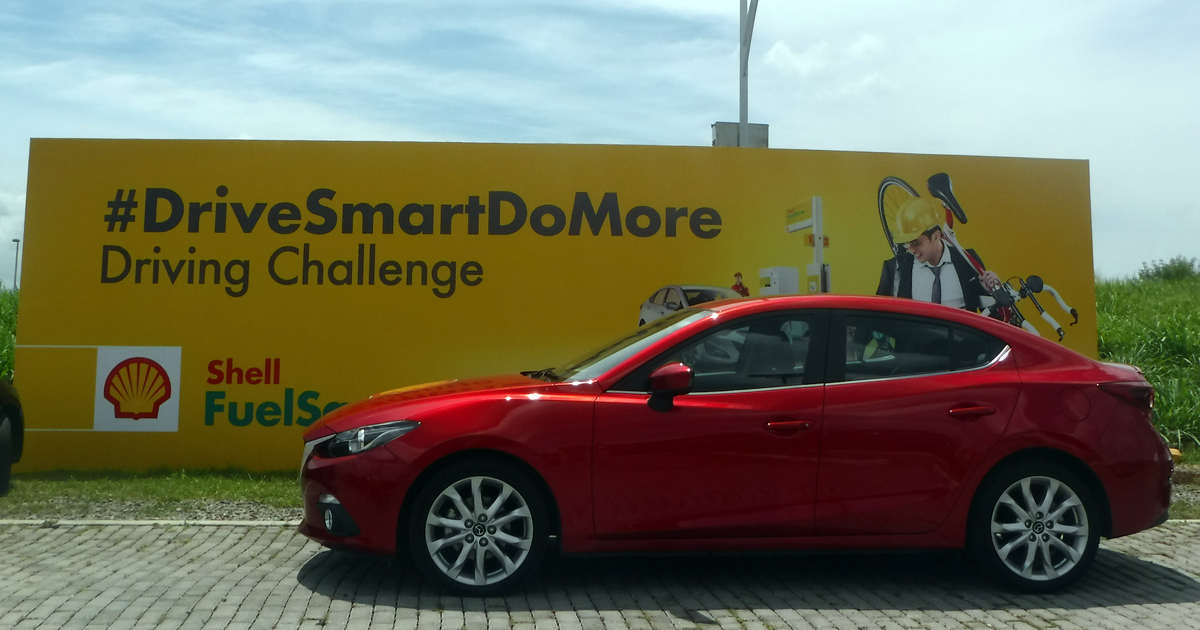 Shell PH wants motorists to do more with their fuel by observing these tips
View other articles about:
Recommended Videos
Read the Story →
This article originally appeared on Topgear.com. Minor edits have been made by the TopGear.com.ph editors.
Share:
Retake this Poll
Quiz Results
Share:
Take this Quiz Again
TGP Rating:
/20