Can you charge a Tesla using a Honda e?

So, can you? YouTuber Bjørn Nyland recently answered the question on his channel using his Tesla Model 3 and a Honda e, and, well, the answer is yes—but it’s going to take a very long time. It’s not going to be a very efficient practice, either.

Basically, what Nyland did was plug his Tesla in to the Honda e’s 1,500-watt cabin outlet hoping to see if this is a viable idea. Long story short: The Honda e spent 2.9kwh of its own power to charge the Tesla Model 3’s battery by 2.2kwh. You can check out the experiment in full below:

To sum it up, the Honda e wasted noticeably more power than it gave out to the Tesla, and it took over two hours doing it, too. So this definitely isn’t how one should go about charging an electric vehicle—unless you have no other choice (and plenty of spare time on your hands).

“It took forever, man. After two hours, you gain a little bit,” Nyland says. “So this is just a fun proof of concept. It’s not something practical here, really. But it’s actually fun and the breaker never tripped, so it worked, yes. Very stable.”

Oh well. Hey, at least we get a pretty neat look at the Honda e’s interior here, right? Those screens, including the ones for the side view cameras, look amazing. Is this a car you hope, by some miracle, makes it to the Philippine market someday? 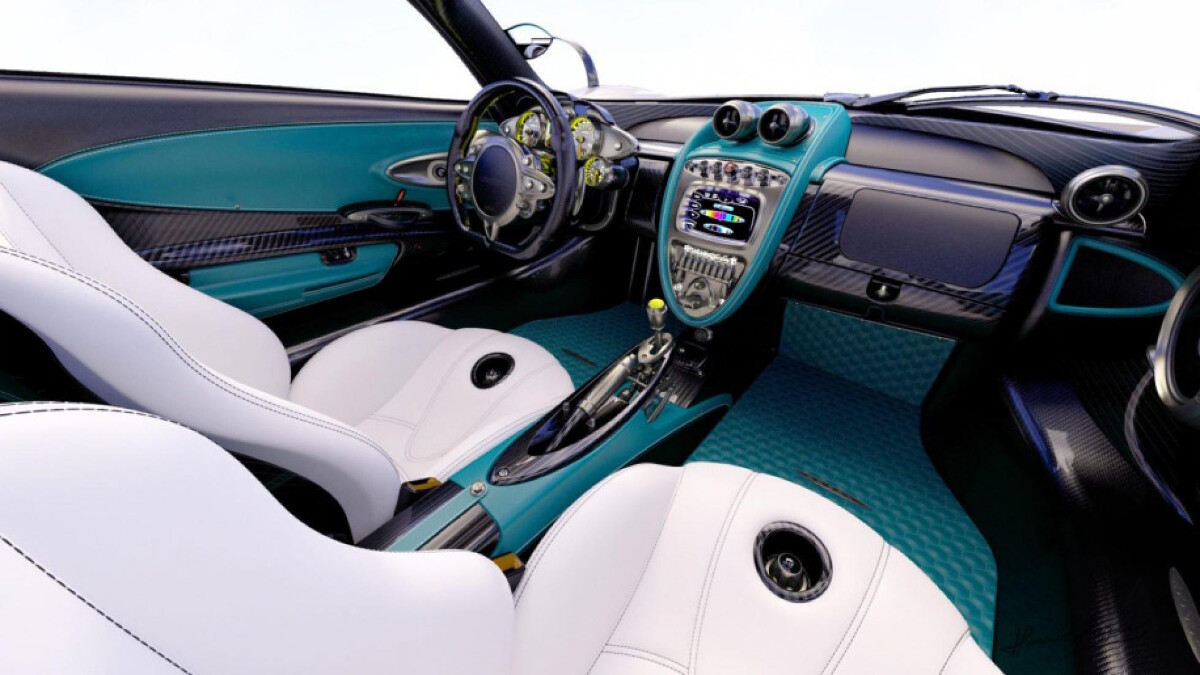 9 Supercars with surprisingly practical features
View other articles about:
Read the Story →
This article originally appeared on Topgear.com. Minor edits have been made by the TopGear.com.ph editors.
Share:
Retake this Poll
Quiz Results
Share:
Take this Quiz Again
TGP Rating:
/20